Self-driving Cars Have Proven To Be 100 Times Safer: You Can Even Sleep On The Way 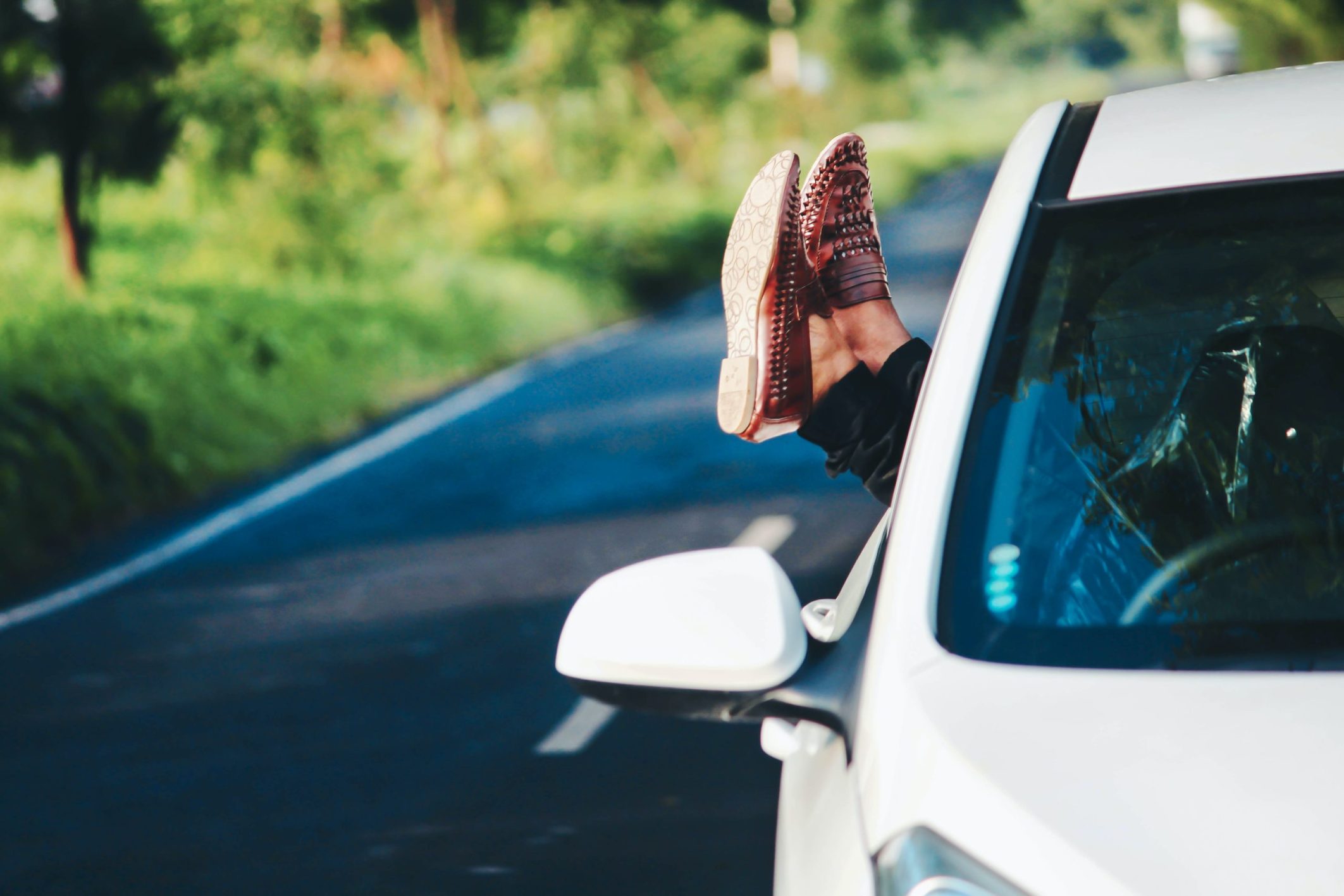 In the near future, self-driving cars will become more and more popular. In fact, car manufacturers and insurance companies are starting to invest heavily in this technology.

Many believe that self-driving cars are safer than the vehicles we use today, and this is due to the deep learning systems used to make the car.

In this article, we’ll take a look at how self-driving cars are safer than the cars we drive today and why you should consider investing in one.

Self-driving vehicles have been shown to make driving 100 times safer. But skeptics say there’s no way it’s much safer, and it’s very wrong to think otherwise.

But I understand that information often scares us. It happens to me too. For example, at the beginning I had very little faith in the microwave. Even today my grandmother doesn’t believe it’s safe and healthy. But we all know where things stand.

We have to learn to trust what statistics and science tell us.

THERE WILL BE LESS FATAL ACCIDENTS 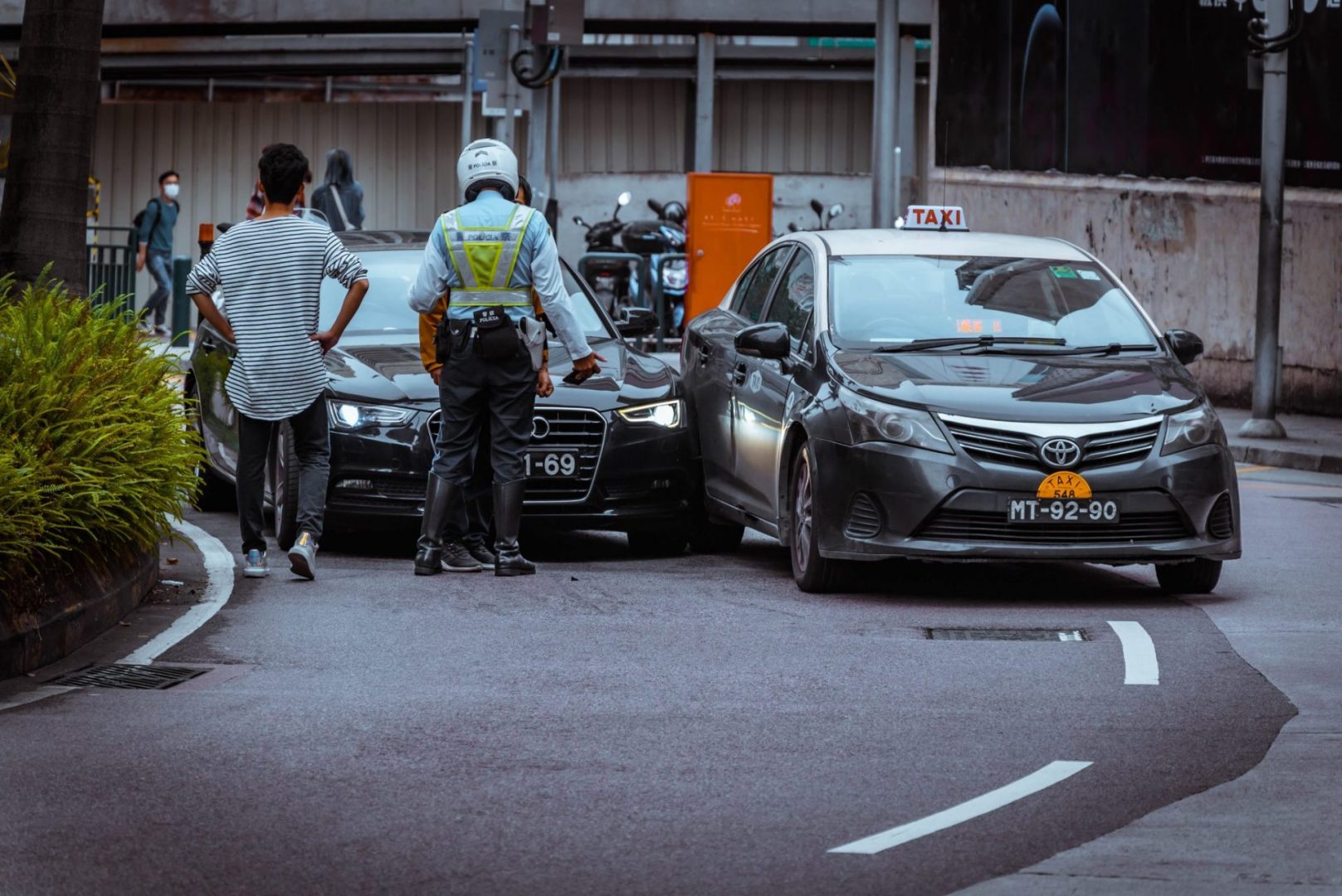 The autonomous car is fast becoming a reality. Self-driving cars are only a few years away from being used in real-world applications.

This leads to excitement and fear in equal parts.

The fear that self-driving cars may cause someone to lose their jobs, or put us all in dangerous situations.

We all know that driving can be very stressful and tiring. Sometimes it’s hard to keep your eyes open while behind the wheel.

You may want to take a nap. So drinking coffee or doing something else could keep you awake and drive you safely.

However, imagine if this problem could be solved without your help – you won’t have to worry about a thing, just enjoy the ride!

The self-driving car promises exactly that: safety and comfort on long journeys.

“According to research by McKinsey, self-driving cars will reduce accidents by 90% by respecting speed limits.”

They will stop at red lights and avoid accidents thanks to their 360 degree perception (as opposed to the human eye which can only see 120 degrees).

“With people always driving distracted, it’s no surprise that over 1 million people die in car accidents every year.”

The fact that self-driving cars will reduce accidents by 90% means there will be far fewer road fatalities!

Self-driving cars do not drink or fall asleep at the wheel: they always remain alert and aware of their surroundings (and can detect small changes).

That’s not all: you will even be able to work on the way because we will be able to send emails, write messages or read using voice commands.

You can also sleep while the car drives alone. Isn’t that fantastic! We hope everyone has a chance to try this new technology soon!

IT’S LIKE HAVING FIVE FORMULA ONE DRIVERS IN A CAR 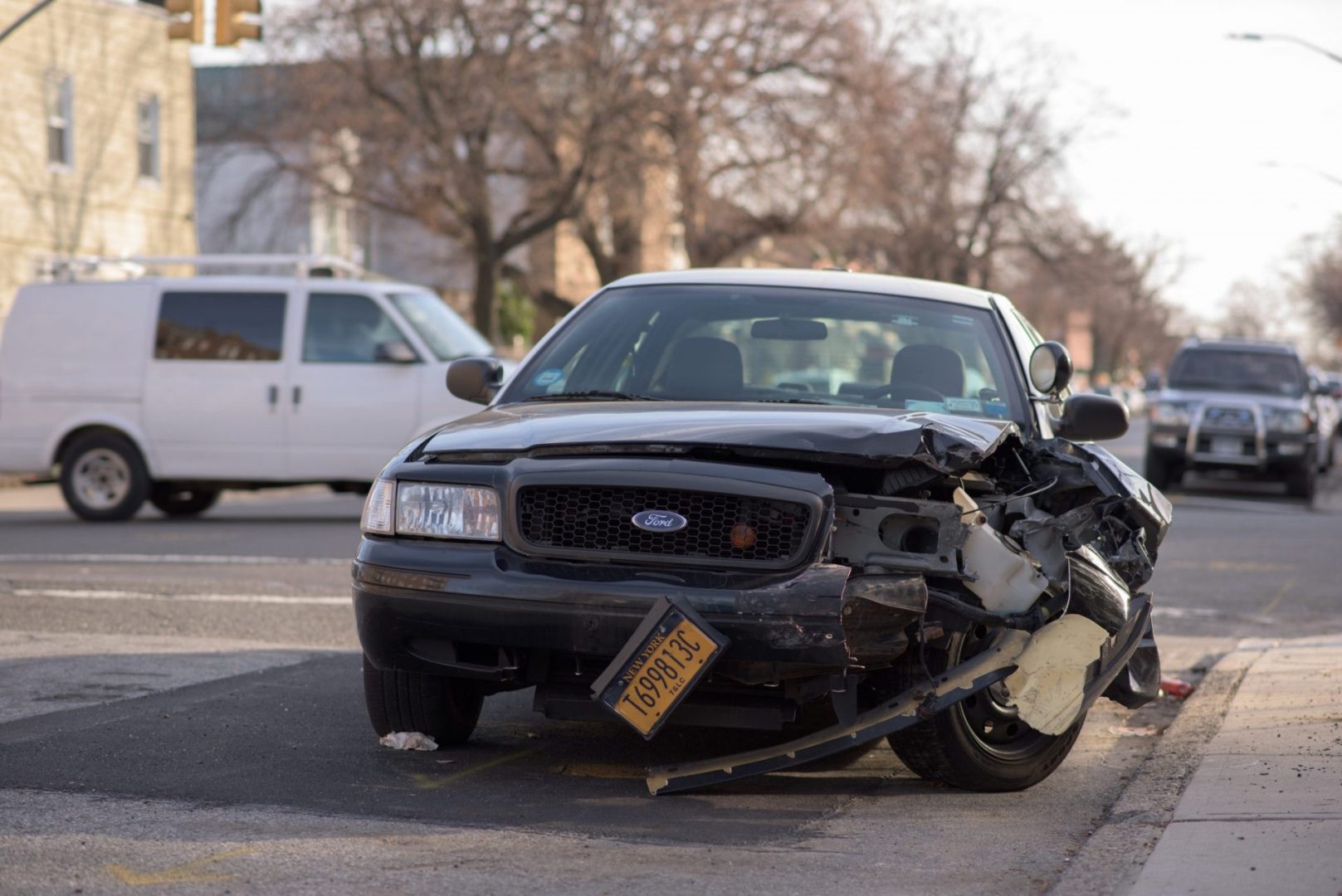 Why are self-driving cars safer? How does the autonomous car work?

“They run on electricity and use artificial intelligence, cameras, sensors, GPS and computer software to work.”

Basically, as if there were five expert Formula One drivers driving it .Each of them controls a different aspect of driving. It would be practically impossible to crash.

A 360-degree camera detects surrounding objects such as traffic lights, pedestrians and other vehicles.

The information is then sent to an onboard computer which evaluates it against what is happening three seconds ahead in the future (using speed limit and past location data).

Then this information is used based on programming instructions to make decisions such as applying the brakes for an accident later on.

The sensor data can also be fed back into city infrastructure such as roads and intersections so that it is regulated based on how many accidents are happening there.

The following year, he covered another 1.2 million miles!

And all these kilometers without ever having a problem. An accident or hitting someone.

Today, companies like Tesla and Uber are investing a lot of money to make this new technology a reality.

Something you probably will want too, after reading these positive stats!

We hope everyone can try this new car soon 🙂

YOU MUST KNOW THE 5 LEVELS OF AUTONOMOUS DRIVING

I am referring, in this article, to level 5. The one that practically does everything by itself, as if you have a personal driver. You just can’t see it because it’s made up of cameras, artificial intelligence and a computer.

This level means there is no automation, so drivers must always be ready to take control of the vehicle.

Level two includes features such as adaptive cruise control and lane departure warning systems which may provide convenience, but still require the driver’s attention on occasion.

At this level, drivers are expected to be available for an occasional check but with sufficiently comfortable transition times.

This level means that the car can handle itself on “some” occasions when it encounters something unexpected.

But the driver still has to remain engaged in almost all cases of the driving task when asked by the vehicle’s control system to intervene.

Level 3 systems will allow hands-free operation at low speeds on clearly marked roads in appropriate weather conditions, but are not designed to work in all driving conditions – for example lane changes are not permitted.

The car can drive by itself under most conditions.

The driver still has to be available for an occasional check, but he is not expected to constantly monitor the driving environment.

The car can automatically decide when to change lanes or make turns.
The highly automated systems are able to manage even poorly marked roads and unusual situations such as construction sites, special events or unusual weather conditions in their territory.

Such systems would control all aspects of the dynamic driving task (steering, brake and accelerator), subject to operational limitations that may be incorporated into the system (such as published speed limits and infrastructure availability).

In this case, a human driver is never expected to be present as an active participant in driving.

In highly automated systems equipped with HADECS vehicle occupants can engage in other activities such as reading or watching a movie as they are driven to their destination where they were dropped off by the car which then returns home without them.

Drivers can switch between modes of operation depending on time, location and the availability of transit/destination options.

So it would be possible for a car with full automation – for example – a driverless personal taxi – to be programmed for no manual driving, but it could also have the flexibility to allow a human driver in certain situations.

🎁 I have prepared a Gift for you. Join my Telegram group and receive my free guide: How Androids and Technology Will Change Humanity and the Future of Society. Click on this link and immediately grab the free file to read: t.me/sirnicknite