Reading It Books, And Being Around Electronics Were His Favorite Hobbies As A Child. William Ding Is Now A Successful Business Billionaire In Technology 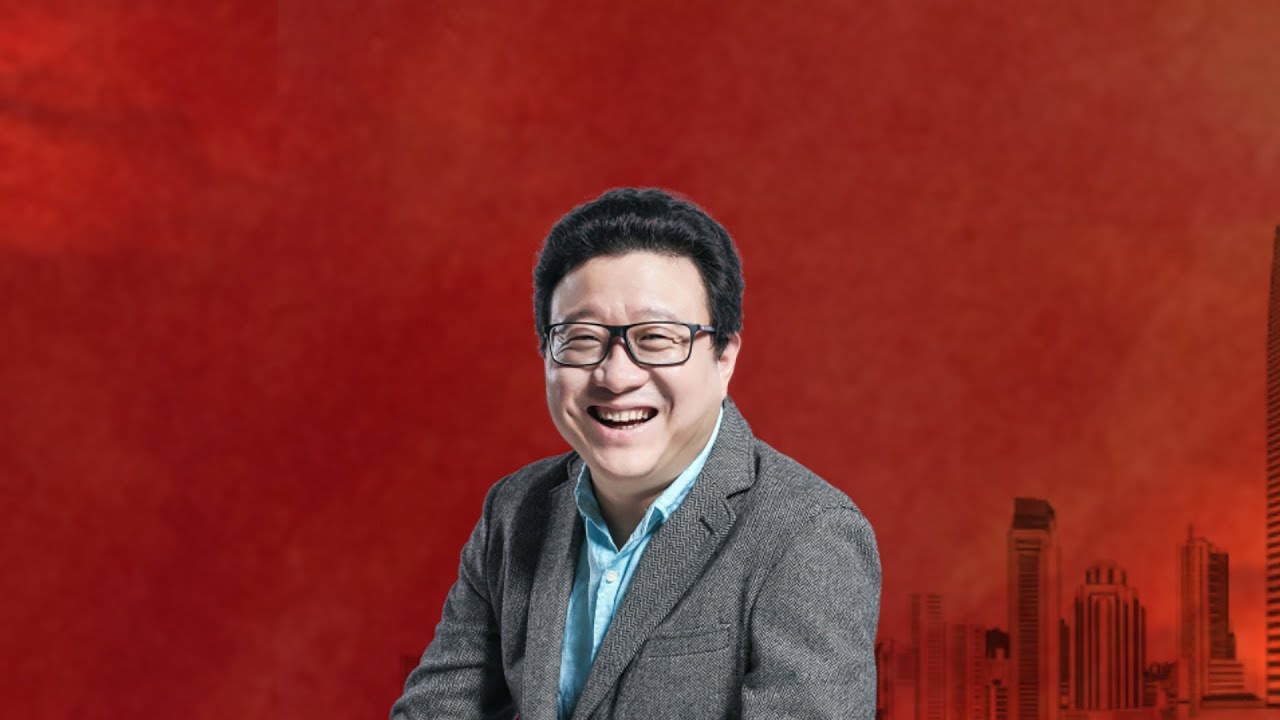 “If your dream does not scare you, then it is probably not big enough”

This man made a huge contribution to the development of computer networks in China. He probably did not see himself being this important many years back, although he had a vision that validates his success today.

This is the inspirational story of William Ding, a Chinese businessman, and the co-founder and CEO of NetEase.

There seems to be something about October babies having high intellect and willpower; well William Ding justified this flawlessly. William Ding was born on the 1st of October, 1971. The first place he saw as a baby was Ningbo, Zhejiang province, China.

Ningbo is a busy part of China, where you can find a justifiable percentage of industrialization. Industrial evolvement had begun to spread like a virus long before the birth of William Ding, and it wasn’t long before this it caught up with Ding.

At the early and curious age of 13, William Ding already had a strong bond with electronics. Other kids his age were probably busy playing outdoor games or engaging in childish mischief. William Ding, couldn’t be bothered with childhood games.

His knowledge and interest in technology and electronics kept him preoccupied till he was able to invent something magnificent on his own.

At the adolescent age of 16, William Ding was able to gather various electronic parts and assembled them till he was able to create six transistor radios.

This invention did not just impress the people around him, it also impressed William Ding himself. He became astonished by his ability and decided to take the path that would help him to fully explore his potential.

William Ding was not only an electrical guru at a young age, but he was also brilliant in school. During his spare time, if he wasn’t busy experimenting with electronics, then he would be reading because he loved to do that too.

His intellectual dominance in his academics saw him through his basic levels of education till he was able to gain admission into a tertiary institution.

William Ding began his studies at Chengdu Institute of Electronic Science and Technology where he was able to graduate with a good academic degree.

During his time at the University, he was more interested in reading books about IT than in studying to bring up his grade in school. He was the kind of student that would always challenge lecturers in the hall due to their deep questions. His mates wouldn’t have been surprised if someone told them William Ding had a very bright future ahead of him.

THE JOURNEY FOR A BETTER LIFE

William Ding might have been a brilliant young man, but it didn’t dawn on him that the next thing to do was to start his own business. Maybe he did have a little seed of realization that he was going to start a business, but he was not sure when or how the plan was going to come alive.

So William Ding did what any other young man filled with aspiration would have done. William began to look for jobs to sustain himself until he figured something out.

This was how William got a job in Ningbo at a local state department, where he worked as an engineer. He fulfilled his duties under this role for a while, but he was not satisfied with what he got or with how he was living despite his knowledge.

This realization made him quit his job as an engineer. Instead of pursuing something bigger, William decided to look out for another job. Maybe he figured he still lacked something that was necessary to kick off his plan.

After working at the state department for a while, he switched and joined Sybase, a software company that was located in Guangzhou. He worked here till he was confident enough to move higher, and face new challenges.

THE EMERGENCE OF NETEASE 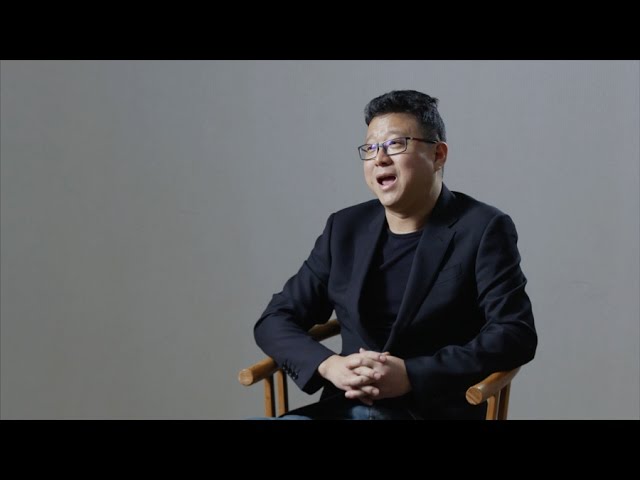 After William Ding decided he was done being an employee, he realized he could be someone bigger, he could own his very own company with the knowledge and experience he had, so he decided to work towards that goal.

In 1997, William Ding’s vision took effect. William Ding started NetEase with two of his close friends who appreciated his vision and wanted to be a part of it. They started with about $60,000, doing as much as they could with this budget.

He wasn’t buoyant in the terms of funds and employees, but he still decided to work with what he had. Ding started his company with about a dozen employees; people who understood the vision William had, and wanted to dedicate their loyalty to Ding and the company.

Ding’s company decided to take it slow and steady, so Ding and his team started by focusing on the aspect of internet-applied software in terms of a bilingual e-mail system. They began studying and experimenting with ways that aspect can be developed.

They worked on this project for the first two years after the company was founded. With steady dedication, the development of their e-mail system became a new deal in China due to its innovation and uniqueness.

It wasn’t long before their idea became widely accepted by China. They didn’t just gain popularity; they were acknowledged as a company that was about to shake China’s technological world.

William Ding felt achieved, but it was not enough. This made Ding toss the dice, and luckily for him, the dice landed on a winning six. Ding saw the acceptance of his concept and decided to make his company, exclusive to China. This was how NetEase stole the spotlight.

– William Ding made a part of NetEase into a search engine platform. This decision made NetEase internet’s portal become the largest in China.

– NetEase launched its gaming platform. It created various multiplayer games which drew in a lot of Chinese game players.

– The Multiplayer launch brought more popularity to the company than it could have ever imagined.

– In 2003, William Ding became the first internet and gaming billionaire, the richest in mainland China at that time.

– In 2020, NetEase was recognized as the second-largest gaming firm in China.

William Ding’s climb to attaining the business and technological spotlight was slow and steady till he was able to reach an important scale. However, there was a reason behind his creation of NetEase, as it wasn’t just a dream he had overnight. 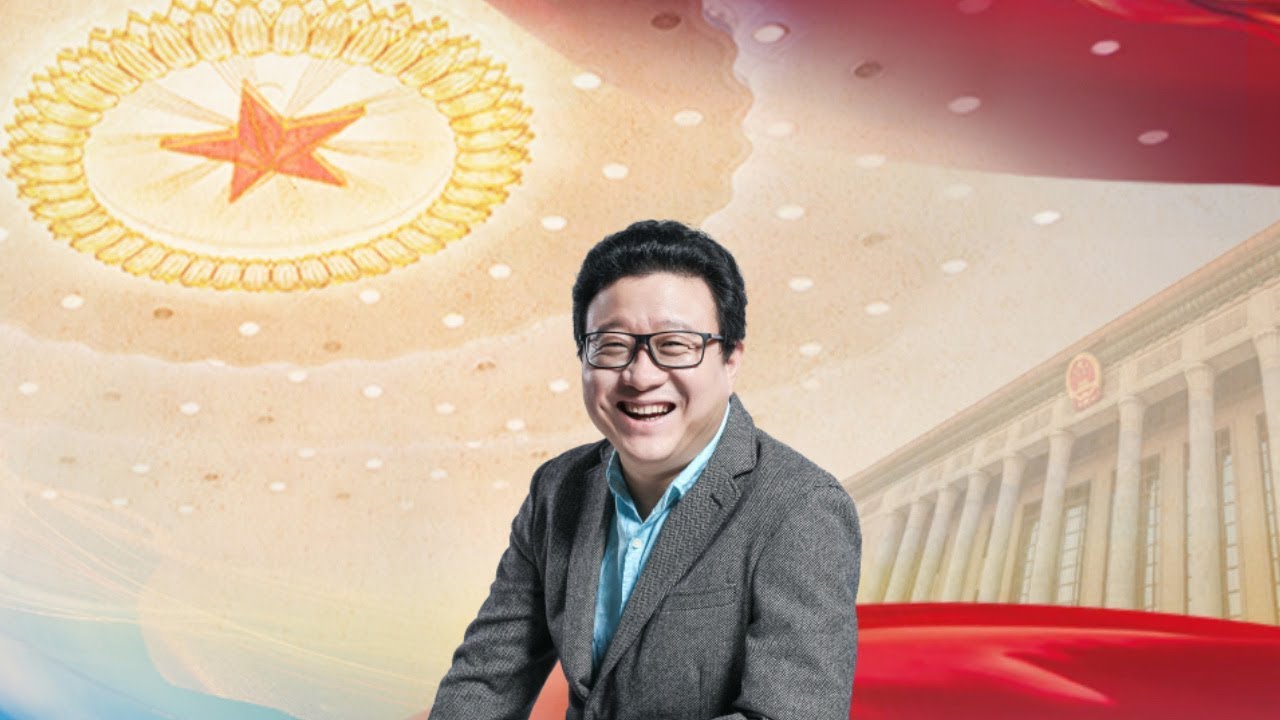 When he created the gaming sector of NetEase, he wanted to create a new experience for gamers where they could bond, as well as enjoy their gaming experience to the fullest.

William believed in talents than experience. This was why he wanted to bring young minds into his company, so there can be freshness, and innovation around him always.

The great mindset of William Ding has led him to where he is today, and he believes you can reflect on some of these values.

The smart ones seize opportunities and never let them slip between their fingers. You should not overlook any opportunity that comes your way. That might be the push you need to succeed.

There are levels to success, so do not try to jump a level. You need every level of experience to attain your goal, and with consistency, you can do it.

Find a reason for your vision. This might not sound important, but it is actually true. Ask yourself why you want to do what you plan on doing, and who you are doing it for.

Do not relax. It is okay to feel exhausted, but do not take this as an opportunity to completely relax on your dream, because this might demotivate you.

Value your resources and the people around you. Do not be self-centered when it comes to achieving greatness. Values make you more open to interaction and tolerance.

William Ding was relentless, and he followed his dream with passion. There is a thin line between greatness and mediocrity, and William Ding has found himself worthy to be recognized as an icon in the tech world.