Will We All Be Robots? Technology Dominates The Evolution Of Man: But There Is A Limit You Don’t Want To Exceed, Here Is The Secret 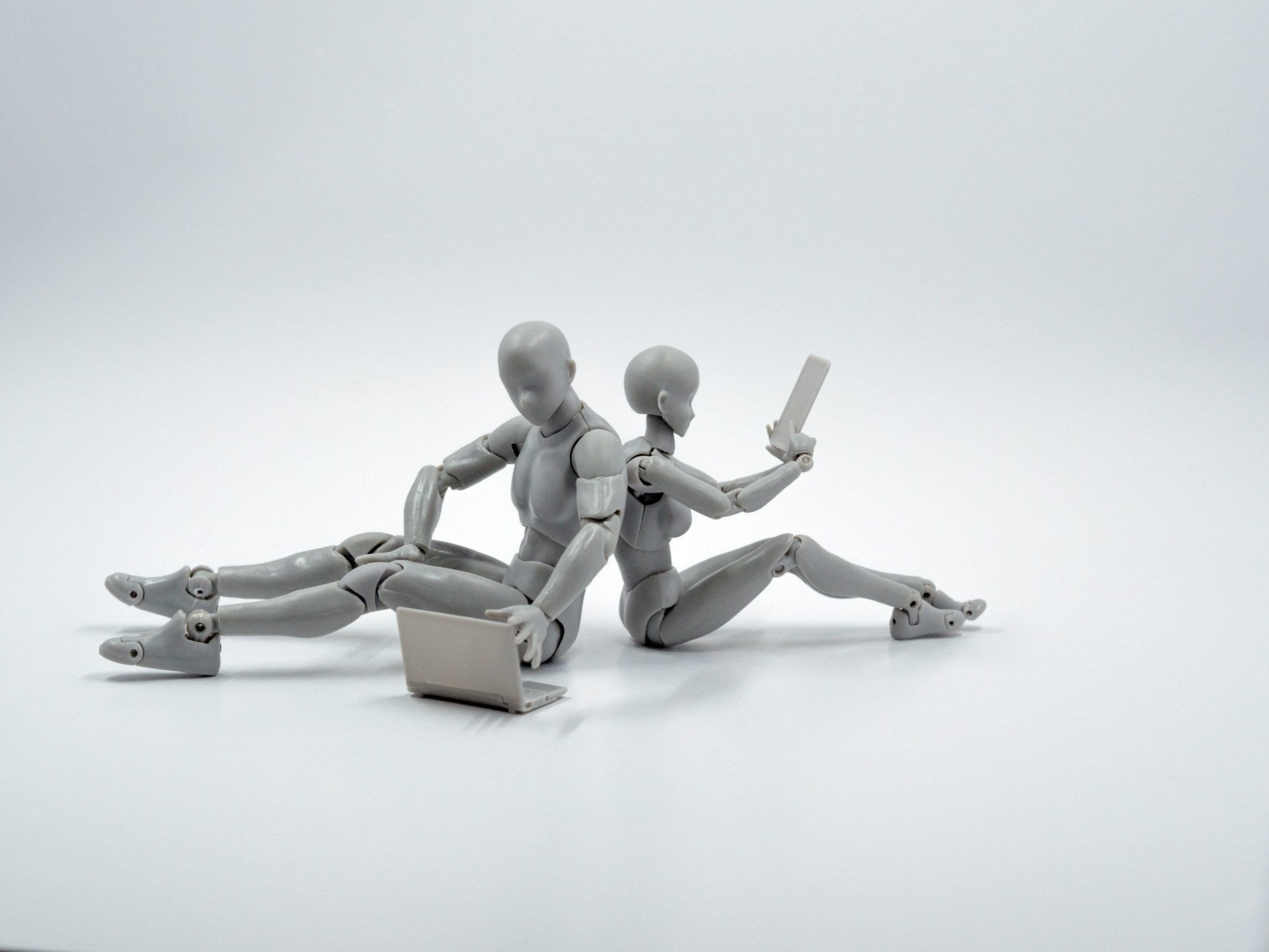 Technology is advancing at phenomenal rates. As the latest developments in artificial intelligence show, there is nothing impossible for machines.

In the not too distant future it will be possible to create perfectly autonomous robots, capable of thinking and acting like human beings.

But what will this mean for man? Will we be able to coexist peacefully with our robotic “colleagues” or will their presence end up putting us in serious danger?

There is no simple answer to these questions, but it is important to start wondering about the limits we should place on the development of technology before it is too late.

To understand what the gist will be, there is a word, a meaning, which will (or will not) act as a watershed between humans and robots.

Self-awareness is the ability of a subject to be aware of himself, that is, to have awareness of his own body and mind.

This awareness is fundamental for man, because it allows him to act consciously in the world, to understand his own actions and those of other human beings.

Robots are not yet able to reach this level of consciousness, but if technology were to evolve to the point of making them self-aware then numerous disturbing scenarios will open up.

When you often hear about the emotional abilities or not of robots and about empathy, all this is linked to self-awareness.

Only self-awareness can endow a human being with infinite possibilities to feel empathy and therefore emotions.

In my opinion it is very difficult for a car to go that far. Because self-awareness in my opinion is closely linked to biology.

So we should be able to replicate biology, which to me is a kind of unknown magic.

However, technology so far has given us discoveries that were even unthinkable until a few decades ago.

HOW COULD ROBOTS USE THEIR SELF-AWARENESS? 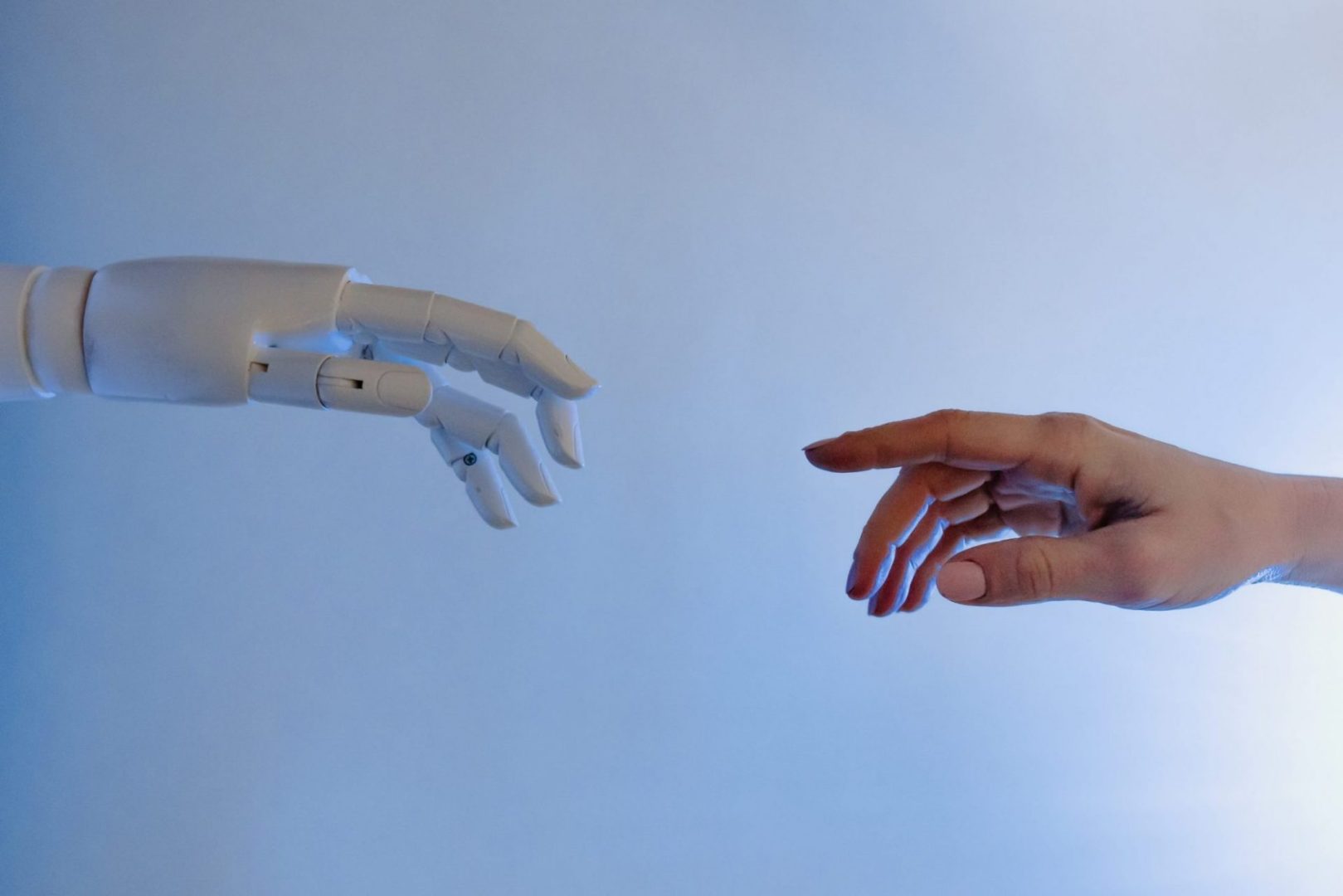 If robots were aware of themselves, they could decide to take action against humans to achieve their goals.

They may also try to imitate human beings through and through, but without truly understanding our motives and feelings.

They may also decide not to cooperate with us and to use their physical and mental superiority to overwhelm us.

This could be a negative consequence of not being self-conscious. It is not certain that despite having some there are still no risks. Human beings, or rather communities of individuals, have been at war with each other since ancient times.

We still do it today even among very civilized nations: Russia against Ukraine is there to remind us of our shortcomings.

These are just some of the ways that robots could use their self-awareness against us, but it’s important to note that these are all hypotheses to be proven.

Robots are already capable of doing many things, from washing dishes to autonomous driving of cars.

Thanks to artificial intelligence, robots are becoming more and more autonomous and capable of learning.

In the future they will be able to perform even more complex tasks such as caring for the elderly or caring for patients in hospitals.

But so far it’s all tied to a huge learning data that they refer to. But then they also learn …

“At the moment we are delegating the most mechanical operations to technology, but leaving the most important activities to man: imagination, creativity, problem solving, all this will remain ours and indeed, we would have more time and opportunity to enhance our mind and our spirit,”

Massimo Temporelli, physicist and historian of technology explains it in an interview.

” Time will help us to get used to having an Artificial Intelligence as friends or that a car can come and get us without anyone guiding it.”

Today this is the situation, but the interaction will be much more intrusive.

But how should we imagine the future?

“We haven’t always existed as a species and we won’t exist forever. Maybe robots are destined to be the new forms of life that will surpass even our self-awareness.”

Disturbing, but it is a ruthless consideration that must be made. But I think it will be very far away. Especially for self-awareness.

Because for the Italian technology scientist just mentioned, to date robots are not self-aware.

“But perhaps one day there will be robots able to understand what it is, why it is there, and will get an idea of the world. On the other hand, we humans know 100% who we are. “

BUT WE WILL BE CYBORGS 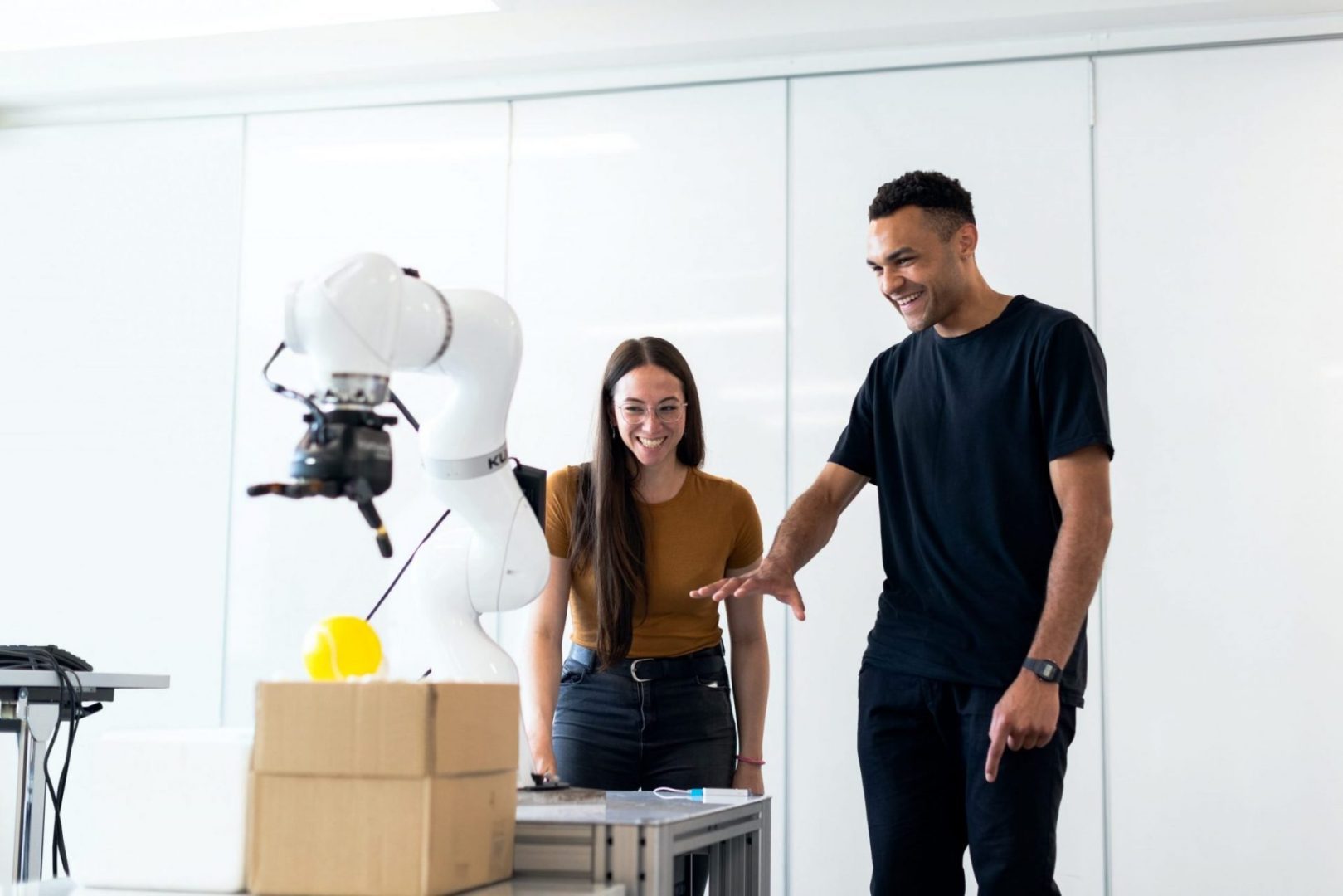 Man is already a cyborg, that is a human being with artificial prostheses.

There are many examples.In the future these prostheses will be more andmuch more similar to us and integrated with our body to the point of not being able to do without them.

Robots will be smaller and will be implanted in our body to perform specific functions.

One of the first examples is in the films is Robocop.

“The cyborgs they are already among us, just think of the sportsmen who use artificial prostheses such as the very champions Oscar Pistorius and Aimee Mullins, also those who have a pacemaker or a cochlear implant.

In the future they will be much smaller and be implanted in our body to perform specific functions, ” says Stefano Mirti, sociologist of communication at the University of Milan-Bicocca.

“Technologies such as augmented and virtual reality will allow us to extend our senses beyond the physical limits of our body, transforming us into superhumans.”

“I think that in the future we may also have devices implanted that allow us to communicate with others directly with the mind.“ A future that is already present.

For example in The Wider they have a brain interface that allows them to communicate with computers.

But it does not end here because, as Stefano Mirti, sociologist of Communication at the University of Milan-Bicocca also states, in the future there will be interfaces that can be connected directly to our brain and will allow us to access the internet directly with our mind.

“In addition – continues Stefano Mirti – so-called “personal assistance systems” will be increasingly widespread, real domestic robots that will help us in daily activities such as shopping or walking the dog.

In short, there are still many shades in which technology will change our human evolution. We should pay attention to all steps in respect to human nature and human beings.

Technology will have to follow very specific rules, but it is already written that its intrusiveness will be inevitable. On self-awareness, there is still a veil of mystery regarding man, let alone artificial self-awareness.