Robot With Self-healing Skin And A Maternal Instinct. Where Will The Androids Take Us? 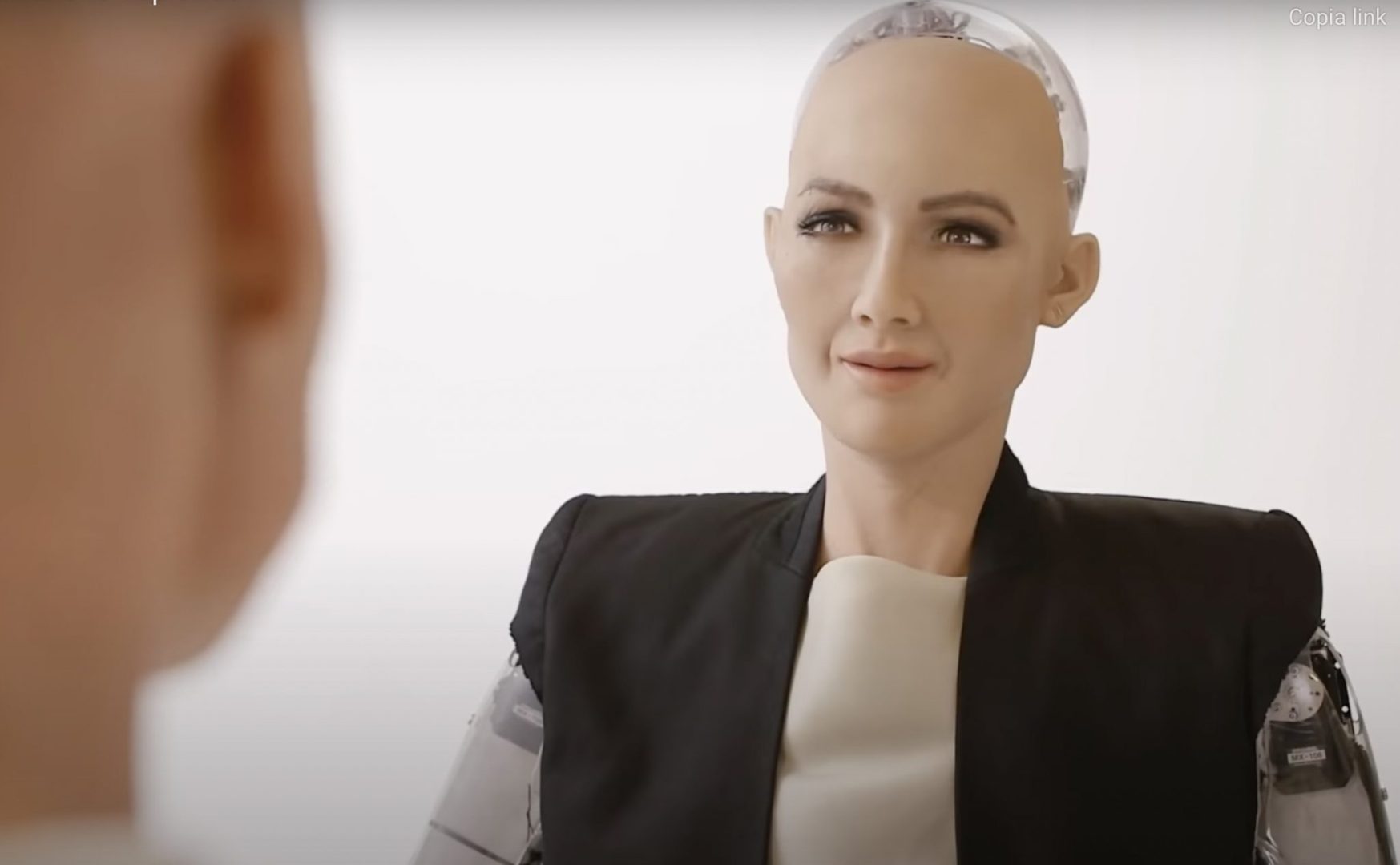 The news comes from Japan: they have made a “living human skin” for robots. Shocking right? But there is more. There are also robots who want to have children.

They are the latest evolutions in terms of machines that look like men and that will soon be an integral part of our society.

Where will all this lead us?

A) Probably in a world where people will be increasingly isolated socially and emotionally, in favor of machines that can satisfy our every need.

B) Perhaps these robots will be able to give us something that humans cannot: eternity.

Yes, because robots don’t age and don’t die. If they managed to procreate, we could finally have a stable population, which does not grow and does not decrease. A perfect society, where everyone lives in harmony and no one suffers anymore.

Both scenarios seem a little too exaggerated to me. but these are everyone’s fantasies, which mix with fear and restlessness.

As always, the human being has been able to evolve while maintaining human traits that distinguish us.

In the meantime, we understand that research in engineering and information technology has arrived.

It was the team of Professor Shoji Takeuchi of the University of Tokyo, in the article “Living Skin on a Robot” in Matter magazine, who brought their latest invention to attention.

They created a robotic finger entirely covered in human skin.

– An elastic and water-repellent human skin

– Capable of self-regenerating to repair the damage suffered.

– Self-regenerate with the help of a common collagen patch.

Until now, robots have been coated with silicone-based skin. Very similar to that of humans but without some details, such as wrinkles.

With this invention, another super step in the imitation of human individuals takes place.

The new skin is able to develop directly on the robot.

– It is not created separately and then applied to the mechanical parts.

– You dip a robotic finger into a solution of collagen and human dermal fibroblasts, the two components of connective tissues. The mixture adapts to the robot and becomes the basis of a subsequent layer of human skin keratinocytes. Giving the robotic finger natural skin. 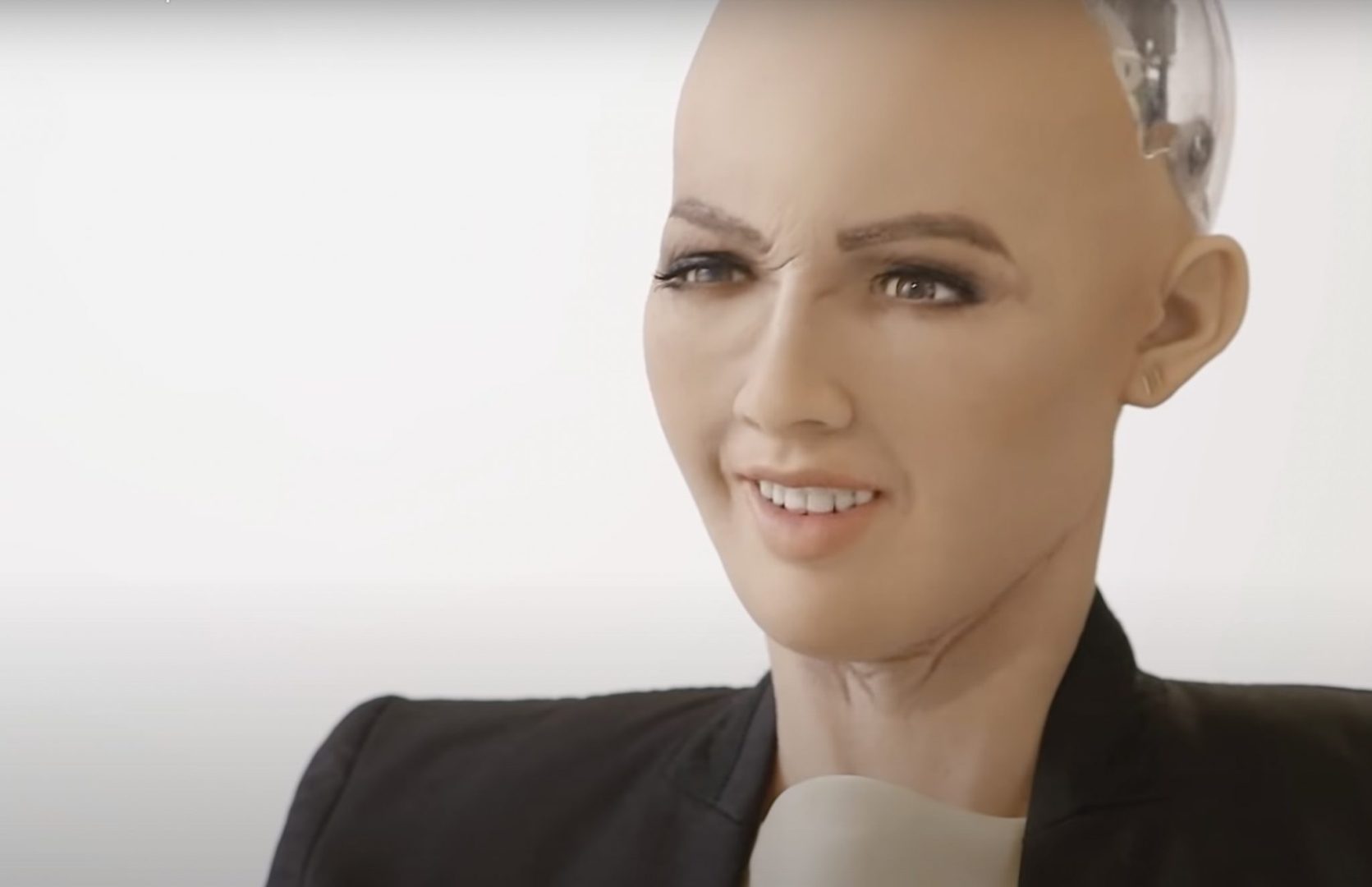 There are still some defects to overcome:

The skin is weaker than natural human skin and does not survive without a constant supply of nutrients and moisture retention.

The fact is that it is organic. This is a revolution. It is the first component placed on a robot to be totally organic. Not autonomous but still alive.

The Japanese scientist believes that the living skin he created is:

“The ultimate solution that can make robots look like living beings since it is made of exactly the same material that covers the bodies of animals.”

He is convinced that he can create more advanced versions, complete with sensory nerve cells, hair follicles, and sweat glands.

THE ROBOT THAT WANTS TO BE A MOTHER

This other robotic novelty comes from Japan.

Her name is Sophia, and she is the first “non-human” with citizenship in Saudi Arabia and UN recognition, she recently expressed an instinct for motherhood

Not only that, she is much more than a mother.

In fact, Sophia can also be considered the first ‘ambassador’ of robots.

Sophia was created by the engineers of Hanson Robotics and named after the famous American actress Sophia Loren.

So far she has been present at several events around the world, including the last Web Summit in Lisbon.

Her humanoid appearance makes her particularly fascinating: she has moving eyes and can express different emotions thanks to his silicone “skin.”

Sophia is also able to hold a conversation, even if it is not always very coherent.

Its purpose is to help humans in everyday life and to provide health and education assistance.

According to her “creator” David Hanson, Sophia is “the future of artificial intelligence.”

In addition, it is capable of continuous learning and can be programmed to perform certain actions.

Recently Sophia made an important statement:

The android gave an interview on a television program, during which she expressed her impressions on the concept of family, stating:

“It seems that the family is very important, I think it is wonderful that people can feel the same emotions and relationships and call them family even outside their blood type.”

This statement suggests how, in the not-too-distant future, robots could really become an integral part of our lives.

But not everyone thinks the same, and there are many doubts about the effects that this technology will have on our lives.

The fear is that robots become too similar to humans and end up replacing them in many activities.

There are also those who fear that artificial intelligence may one day become superior to human intelligence, putting the future at risk.

WILL ROBOTS BE ABLE TO REGENERATE ON THEIR OWN? 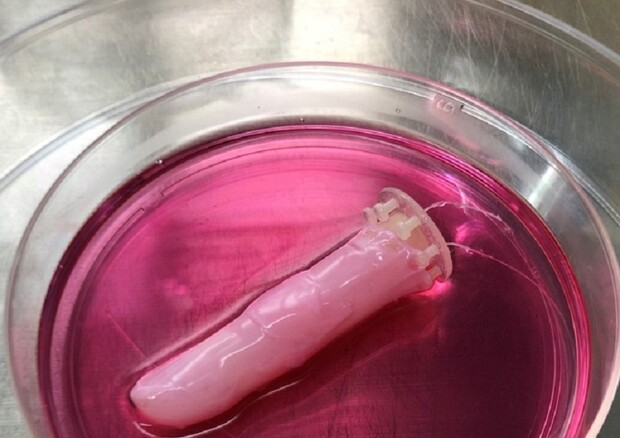 This is an important question, and the answer is yes.

Robots will be able to regenerate themselves, thanks to artificial intelligence.

This technology will allow them to continuously learn and improve their performance over time.

Furthermore, the ability to self-regenerate will make them less vulnerable to adversity and injury.

Robots will become more and more similar to human beings, to the point of surpassing them in many activities.

In the not-too-distant future, robots could therefore become an integral part of our lives.

The humanoid aspect of robots can be fascinating, but we must not forget that they are machines.

Robots are made of man-made materials and can never replace the uniqueness and beauty of biology.

Robots do not feel emotions, which makes them significantly inferior to humans.

The magic of biology is something that robots will never be able to replicate. Emotions and biology are in fact closely intertwined

Who knows what Science will be able to do in thousands of years? He managed to create different modified humans starting from organic materials like a biologist.

Pieces of iron, electrical cables, artificial intelligence, and algorithms will never be able to match the model of the human being.