We Are Very Close To Batteries That Recharge In 5 Minutes. There Are Technologies That Are Almost Ready To Power Cars And Smartphones 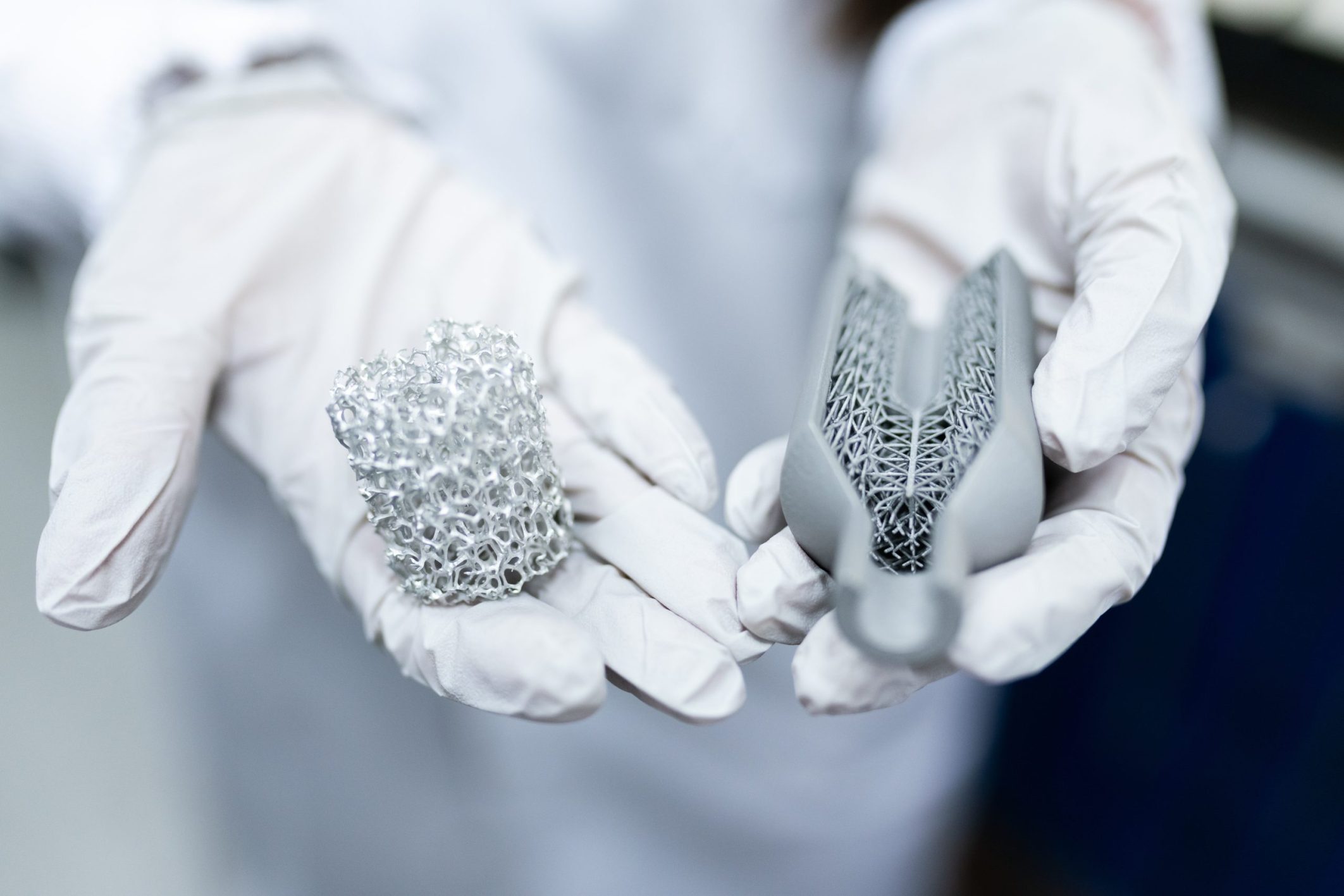 You would like to have fewer problems charging your smartphone: your device probably drains much faster after a year of heavy use. For those few who own a battery-powered car, charging is their first concern.

All this will cease when the new batteries that recharge in 5 minutes go on the market. For electric cars, it will be like filling up with petrol. For laptops and other battery-powered equipment, it will be as quick as waiting for the coffee to brew.

But how are these high-performance batteries made? Is it the truth or the fruit of science fiction imagery?

No, it’s all true. Among those who are working on it is the University of Cambridge.

59 MILLION FOR THE RESEARCH OF THE CENTURY 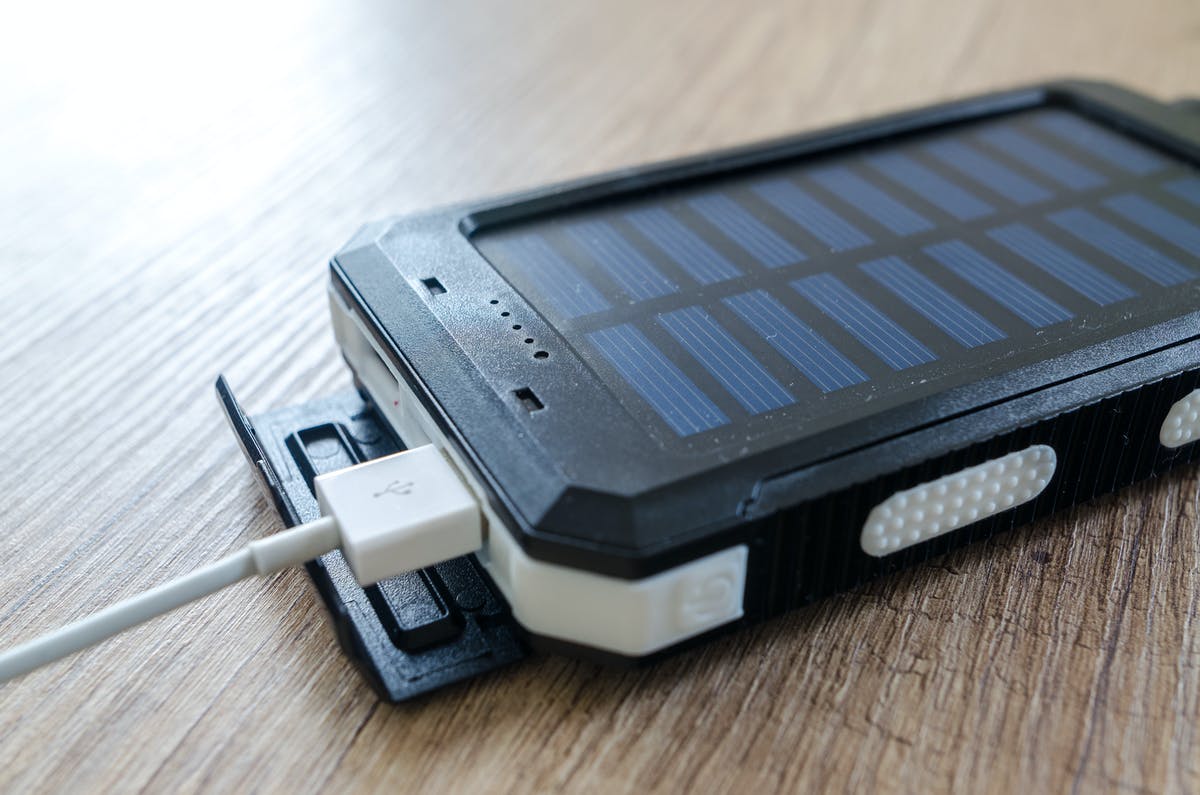 A startup founded by a Cambridge University professor has just raised 59 million dollars: is Nyobolt and its aim is to develop batteries that can recharge in 5 minutes.

Graphene will make it possible to create batteries that ensure better performance than the current ones, and the new cells will be able to charge much faster, making it possible to use electric cars as a means of everyday transport.

The new batteries will also be safer because they are less likely to explode.

The strength of these new batteries would be in their chemistry:

Nyobolt uses a technology developed by Professor Clare Philomena Gray of the University of Cambridge.

The company claims it “can recharge 90% of its battery in less than 5 minutes, without compromising on power and durability.”

THE TECHNOLOGY OF RECHARGEABLE BATTERIES TODAY

This is not the first time we’ve heard about this technology, and it won’t be the last.

In 2017, a team of researchers from Beijing’s Tsinghua University published a paper on the possibility of making graphene batteries capable of charging in just 12 minutes.

The materials used by the Chinese team are similar to those used by the British colleagues: they are graphene and carbon nanotubes.

The difference is in the manufacturing process: the Chinese use a continuous flow technique, while Nyobolt produces its batteries in the laboratory.

But that’s not all: both types of research are still on the test bench and will have to pass several tests before being ready for the market.

For now, these new electrical energy accumulators can only be used in the laboratory and on small devices.

The first commercial applications could arrive within the next 5 years.

According to some experts, the new graphene batteries will be able to store up to 10 times the energy of current lithium-ion cells.

In other words, future electric cars will be able to travel 1000km on a single charge.

Now, do you understand why all battery-powered devices will no longer be a problem?

If charging stations were as widespread in all countries as diesel and petrol filling stations, the electric car market would have developed at double the speed.

It is clear that most people who think about the electric car, have these doubts: “How long can I travel before having to refuel? How much does a top-off cost? What is the distance between charging stations?”

With a stroke of a brush, all these perplexities and fears will be eliminated.

THE BEST BATTERIES ON THE MARKET

At the moment, the technology is still under development and is not ready to be commercialized on a large scale.

But there are some companies that have already developed models of high-performance batteries.

Among these Tesla and Panasonic stand out.

The first has recently presented the new generation of batteries “Powerwall 2,” capable of storing up to 14 kWh of electricity.

For the average home, this amount of energy would be enough to cover 80% of the daily needs.

Furthermore, the new batteries have been made using very high-quality graphite, ensuring the cells have a longer life.

In regards to Panasonic, the Japanese multinational has recently signed an important agreement with Panasonic for the production of the Tesla batteries intended for the electric cars of the American car manufacturer.

The joint venture, called “Gigafactory”, should be operational as early as next year.

The cells that form the new Tesla batteries will be produced in the factory, capable of ensuring a range of 1000 km to the cars.

The two companies have invested approximately $5 billion in building the plant, which is expected to be able to produce more batteries than were produced worldwide in 2013.

In addition, the new cells will be made using ultra-high-grade graphite. The quality will ensure longer life batteries.

The two industry giants have already announced that the first 1,000 Tesla electric cars will be delivered to customers by the end of the year.

Despite these advances, it is important to point out that the large-scale commercialization of these new batteries could still take 10-15 years.

THE LG CHEMS AND THE SONNEN

But it is not only Tesla and Panasonic who are working on the development of new batteries.

LG Chem, a Korean company linked to the electronics giant LG, is also investing a lot of resources in research on new electricity accumulators.

The company has already created a battery prototype capable of ensuring a range of 1000 km for electric cars.

The new cells will be made using high-quality graphite, able to ensure the batteries have a longer duration over time.

LG Chem has already announced that the first 1000 electric cars will be delivered to customers by the end of the year.

It is important to point out that the large-scale commercialization of these new batteries could still take 10-15 years.

Sonnen, on the other hand, is a German startup that is working on the development of new batteries for homes.

They are lithium-ion, iron, and phosphate: they offer greater longevity and safety than other standard technologies.

Sonnen has a flexible modular system ranging from 2 to 16 kWh.

3: Join my Telegram Group and receive the free guide: How Androids and Technology Will Change Humanity and the Future of Society. Click here and get the free guide now: t.me/sirnicknite