It’s no longer breaking news that Elon Musk now leads Twitter. The acquisition of the company started on April 24, 2022. Under Elin Musk’s leadership, Twitter has gone through some significant changes, causing an uproar in the tech community and on Twitter itself. 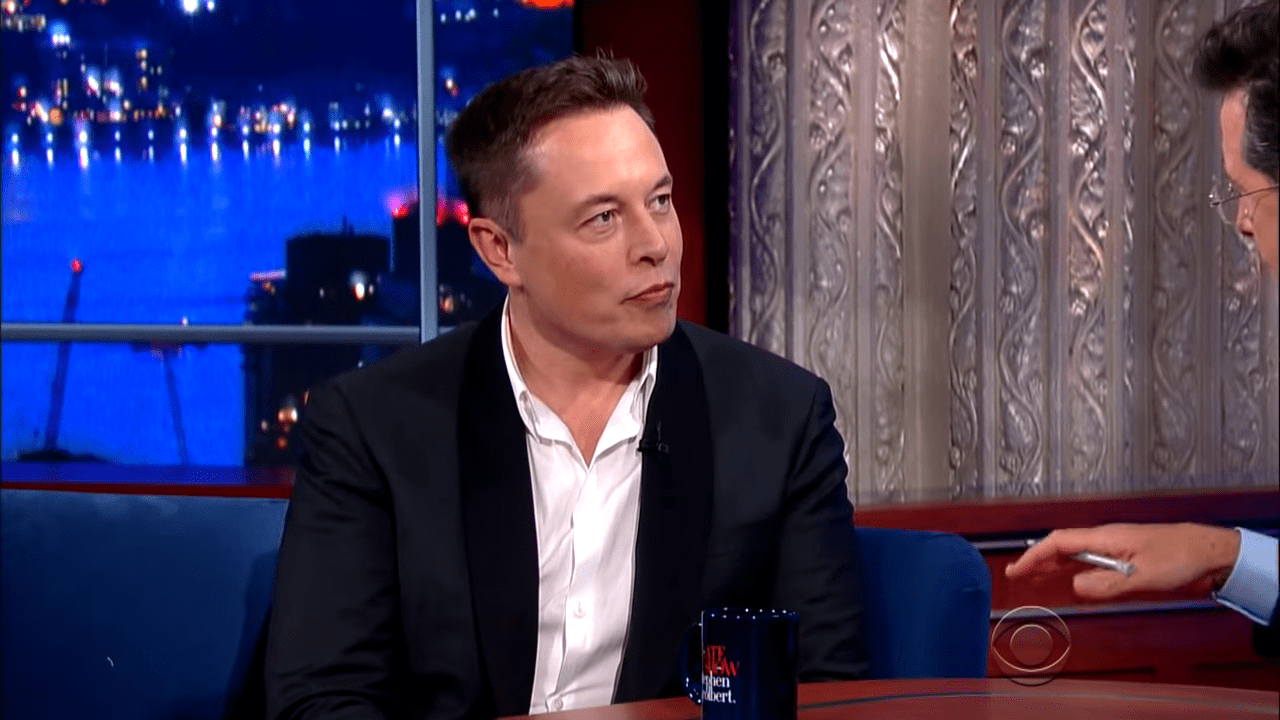 The journey of Elon’s Twitter acquisition hasn’t been smooth, as the sale has been in progress for close to a year now, with several delays and pending matters.

It all started when Elon started buying shares of Twitter, and he became the company’s largest shareholder, holding about 9.1% of the total shares in Twitter. This was around March 14, 2021. Around April 4, musk disclosed that he had roughly $2.9 billion worth of Twitter shares, which also spiked the company’s hare about 27% after he joined Twitter’s board of directors.

It was a surprise when Elon announced that he would fully purchase the company at $54 per share, with a total valuation whopping $44 billion. Elon Musk strongly believed that Twitter needed to be transformed into a private company, as he mentioned in an SEC filing.

Twitter stated in a lawsuit that Elon Musk “refuses to honor his obligations to Twitter and its stockholders because the deal he signed no longer serves his interests.” Twitter said in a lawsuit. “Musks believes he can trash the company values, disrupts its operations, destroy stockholder value, and then walk away.” If Elon Musk were to walk away from the deal, he would be required to pay a minimum of $1B as a termination fee.

After several months-long efforts to terminate the deal, Elon musk did the unexpected and offered to complete the agreement on October 4. This new proposal didn’t have much difference from the original proposal. He was still looking to buy the company for $44B. Finally, the sale went through on the 28 of October 2022.

After the successful purchase of Twitter, the company has undergone some significant changes.

Elon Musk expressed his concerns after he stated that Twitter has been losing money for years compared to other companies. He went on to say that Twitter will require some significant changes to triple up even quickly quick as they can.

Twitter began its tackle for the loss of revenue by cutting its employee numbers by a lot. Twitter started to lay off workers rapidly, leading to almost half of the company’s workforce being gone.

This is because Elon Musk is still under a debt of $13 Billion that he took when he was funding the acquisition of Twitter, a company that has lost close to $221m in the last year, and an estimated interest bill of $1 billion per year. Job cuts are the first step to saving money to cut costs and push annual revenue.

Elon Musk is now the director of Twitter in every capacity. In addition to firing almost half the company, he d several executives. The board chair, Bret Taylor, CEO Parag Agrawal, CFO Ned Segal, and several other executives as he took over.

Elon Musk has also brought in several new employees from different other companies. He brought close to 50 employees from Tesla, 1 from neural link, and another from the Boring Company.

Verification is another prominent way some changes have been made, and the buzz has been around Twitter. The checkmark, a symbol of authority and verification on Twitter, essentially proves that people who have it are genuinely themselves.

Companies also use this checkmark to prove their authenticity, meaning they are verified as the actual company and not just a fake or someone else impersonating.

Elon Musk has already concluded that he will start charging users $8 a month for a premium version of Twitter that includes the checkmark, which means that anyone that subscribes to Twitter blue is going to get a checkmark next to their name.

According to Elon, he stated that “Twitter’s current lords and peasants systems for who has or doesn’t have a checkmark is bullshit. Power to the people! Blue for $8/month.”

The service has launched in the US, Canada, Australia, and New Zealand, with other countries scheduled to be released. What about the previous users? Are they required to pay for their already existing checkmark? Well, no. Individuals and companies with existing checkmarks marker will not for some time until eventually they are required to.

Recently, the Blue program has been paused because of the heavy misuse of the checkmark. After the launch of the premium service, individuals with the checkmark were getting impersonated by users without the checkmark, costing companies millions.

Vine is a service that allows users to share five seconds videos, similar to TikTok and Facebook reels, but Twitter shut the services down in 2016. Elon Musk made a poll asking users if they wanted the service back. After 5 million people voted, 70% supported it.

However, bringing back Vine will be challenging since the code base hasn’t been updated since 2016, and there’s terrible competition from significant companies like Tiktok, YouTube Shorts, Instagram, and Facebook Reels. These companies are giants in the game with much more features than Vine initially had. 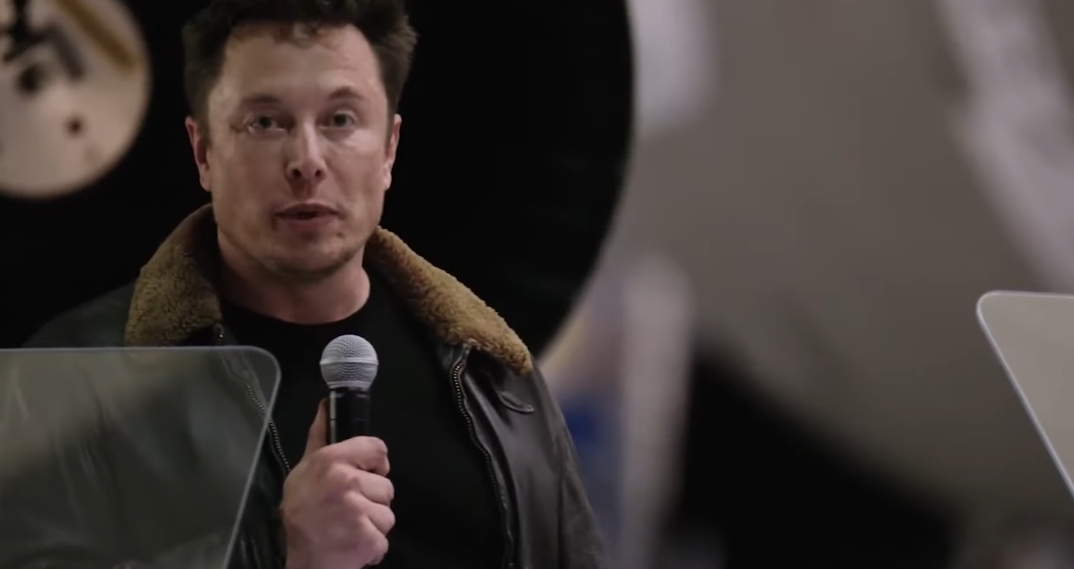 After Elon Musk took over, the question of what is allowed and not allowed on the platform went into question. Elon has stated that there won’t be any changes to the existing content moderation policies set in place by Twitter.

As to the very heated and pending case of accounts reinstating, especially that of Donald J Trump, Elon Musk has stated that nothing will happen or change until he assembles a content moderation team with diverse viewpoints and opinions. Only then will the reviewing of accounts be made and possibly reinstating already banned accounts.

VIDEOS FOR A FEE

Although Twitter has in the past considered allowing adult content under a paywall but scratched the idea due to Twitter’s inability to contain any misuse of adult content.

Due to the misconception that Twitter has now become a platform for hate speech, different companies have paused advertising on the forum. Companies like Audi and Pfizer.

Due to Elon’s fight to increase Twitter’s revenue, he put out a statement that challenged the claim that Twitter allows hate speech.

“Twitter obviously cannot become a free-for-all hellscape where all things can be said with no consequences.”

An activist group worldwide has written letters to companies urging them to stop advertising on the platform if they choose not to fight back against hate speech on the forum.

Elon Musk’s reign over Twitter is not going to be significantly easy. As Elon Musk said, “Twitter is going to do a lot of dumb stuff; we’ll change what doesn’t work and leave what doe.”.