“I stopped working in the office to travel the world.” Here's the story of Matthew Kepnes and how he became a successful blogger. 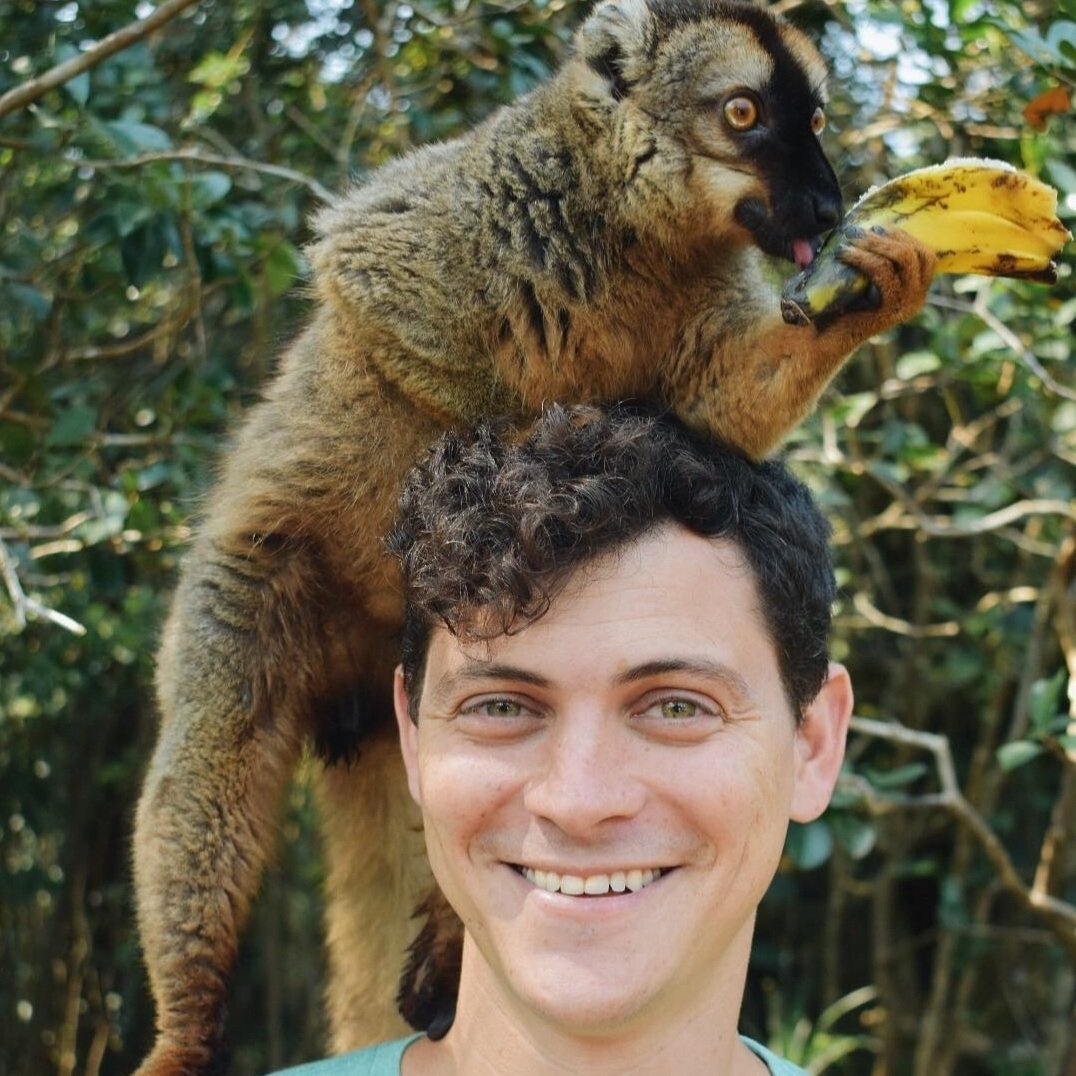 I hope you’re having a fantastic day!

Today, I’ll tell you the story of a smiling boy who is always out traveling the world.

He visits magical and heavenly places like Singapore, Paris, Rome, Thailand, and Colombia; he lives in these locations while on vacation and writes crazy stories to earn a living.

Before I continue with this exciting story I want to tell you something.

Read sentence by sentence carefully; this story tells us a really powerful secret, and it has a good message.

Today, he has a very happy life. He has fulfilled the dream of many people: to live by traveling the world and discovering new and different countries, cultures and foods.

However, his life hasn’t always been like this. In fact, in 2006, he was unhappy and frustrated.

“He worked as a clerk in an office, in one of the many gray cities where time just runs between the sound of horns and traffic, bad smells and boredom.”

He was in such a crisis that he decided to take a break, for a very long time.

So, he decided to take a very long trip around the world to find himself.

If Matthew had not shown that he had such a powerful feature, which I will tell you at the end of the story, he would not be where he is today.

I’m almost a millionaire Italian entrepreneur, and I was positively amazed by this guy and by the path he has made.

THE JOURNEY THAT TURNED HIS LIFE UPSIDE DOWN

Even in those years, having a steady job in America was an advantage.

That was a fuckin’ advantage! He had a job sitting at a desk in front of a PC.

Many people would keep a job like that very tightly.

But he wasn’t satisfied. Matthew, born in Boston in 1981, still hadn’t realized he was unhappy.

He understood this after an 18-month journey.

He said, “I need a little pause to reflect.” And he went around the world for a year and a half.

When he was 24, he went to Thailand. He questioned everything, and when he returned to Massachusetts, he understood what he wanted to do in life.

This trip convinced Matthew to quit his job; the office was too tight for him.

In Thailand, he met guys who travel around with a backpack (and little money in their pockets.)

“I felt jealous of their lifestyle. The love for traveling entered me and never left me,” he explained in an interview with Wandering Earl. 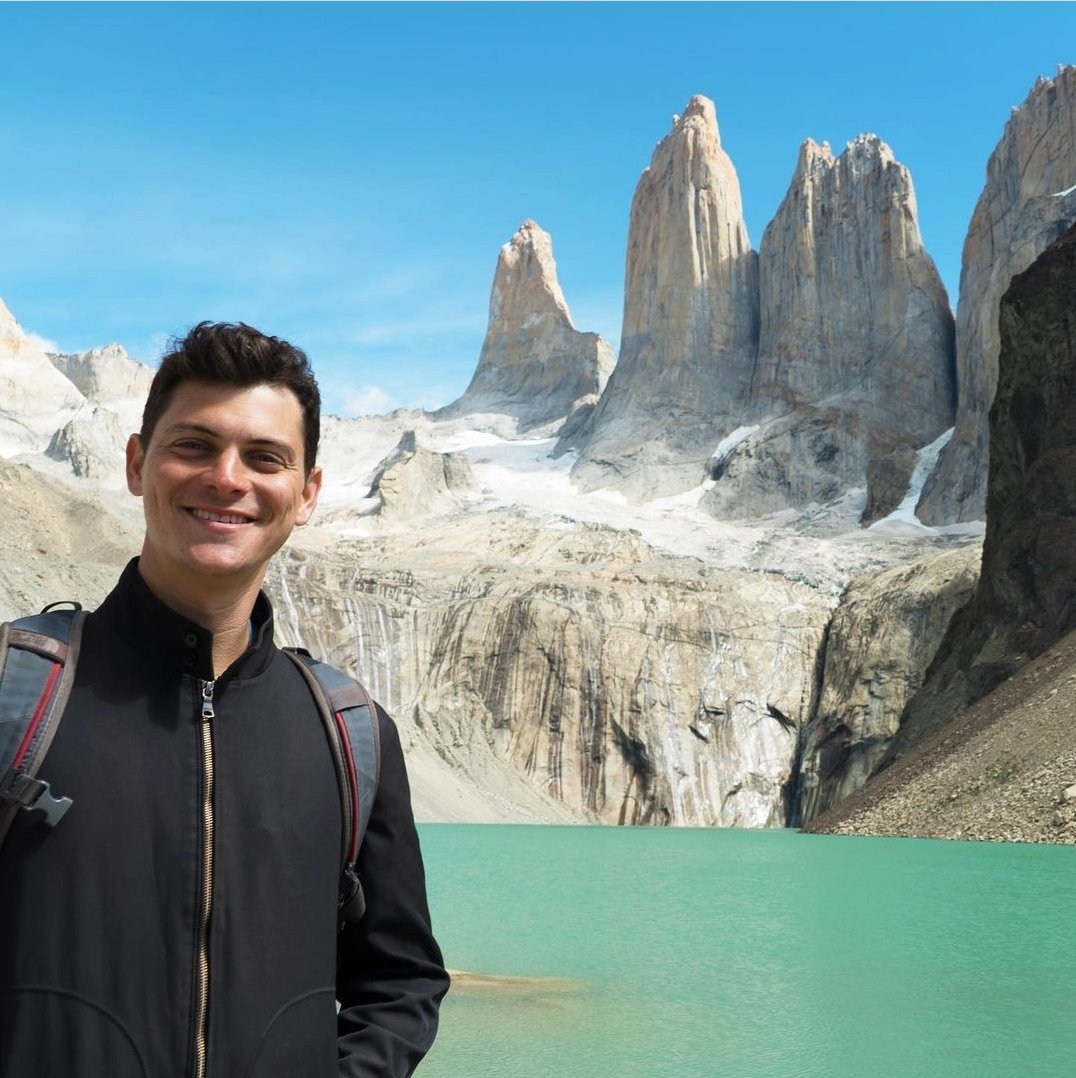 So, he finished his MBA (Master in business administration) and started traveling the world and blogging about his experiences.

“His blog, Nomadic Matt, was born in 2008: a space on the web where he gives excellent advice on how to travel.”

The travel advice is designed for a small budget but without giving up on a truly top-notch and cool experience.

The fact is that in the first eight years, with his stories, Matthew has helped over 16 million people around the world; how? To make the trip of their dreams come true; choosing destinations, stops, how to make the trip, and low-cost options.

HOW FUN BECAME HIS JOB

Here was the turning point; he had been looking for it but didn’t expect all this success.

His storytelling began to become very popular. In 2012, the website had 200,000 visitors per month, and he was already earning a six-figure salary.

So, he began not only to write about his adventures but also give practical advice on the various countries and cities he visited.

He explained how to reach places with the most beautiful and crazy routes, and also tell everyone how to save money.

In other words, Matthew has become a work-in-progress travel guide. Now, I follow him too and I’m excited by all his advice.

What a wonderful idea! Imagine how cool it is to feel so important to a community of people who admire you, who listen to what you say, and follow your advice.

This is exactly why visitors to his website have tripled in just a few years; because in addition to entertainment, people found a practical aspect to it.

For example, how to find cheap flights and rooms, take a safe trip, and avoid jokes in currency exchange; these are just a few things he explains in his blog.

“Here, his success picked up considerably. He even wrote for the New York Times, CNN, and The Wall Street Journal.”

All this happened while Matthew was traveling for free and discovering every corner of the world.

But, if that 23-year-old guy hadn’t gone so far, he wouldn’t have achieved the happiness he has today.

First, he gave up everything, then he took everything that life could give him.

However, there is something that allowed him to do it. Finish reading the most interesting part of the story with a good cup of hot coffee. True readers always drink good coffee.

THIS IS WHAT CONVINCED MATT TO GO FOR IT

This is what our travel blogger explained he thought before embarking on this project.

“I think self-doubt is a problem that many entrepreneurs and self-employed people find themselves experiencing. Do I have the skills? Can it work? Is it a stupid choice to leave a stable job?”

“These questions, anxiety and worry are always with you, even unconsciously, and can weigh you down if you don’t keep them under control.

But here’s what he found in himself:

It can happen if you are afraid of making a choice or a decision.

But, without courage, there is risk of always getting stuck and trapped.

He had the courage and simply after evaluating the situation, he went for it.

1- “Always probe the ground – by Matt – before taking the plunge! It means having a plan ready.”

2 – “It means having the skills to start; that means having enough savings in your account. Plan, prepare yourself, and then go for it.”

And I think it taught us a great life lesson.

Do you want to change your life?

If you want to laugh and discover incredible information to tell your friends, follow me on Twitter. Shortly, it will be one of the more controversial and craziest profiles on Twitter: https://twitter.com/SirNickNite