We Have Already Left Tons Of Garbage On Mars 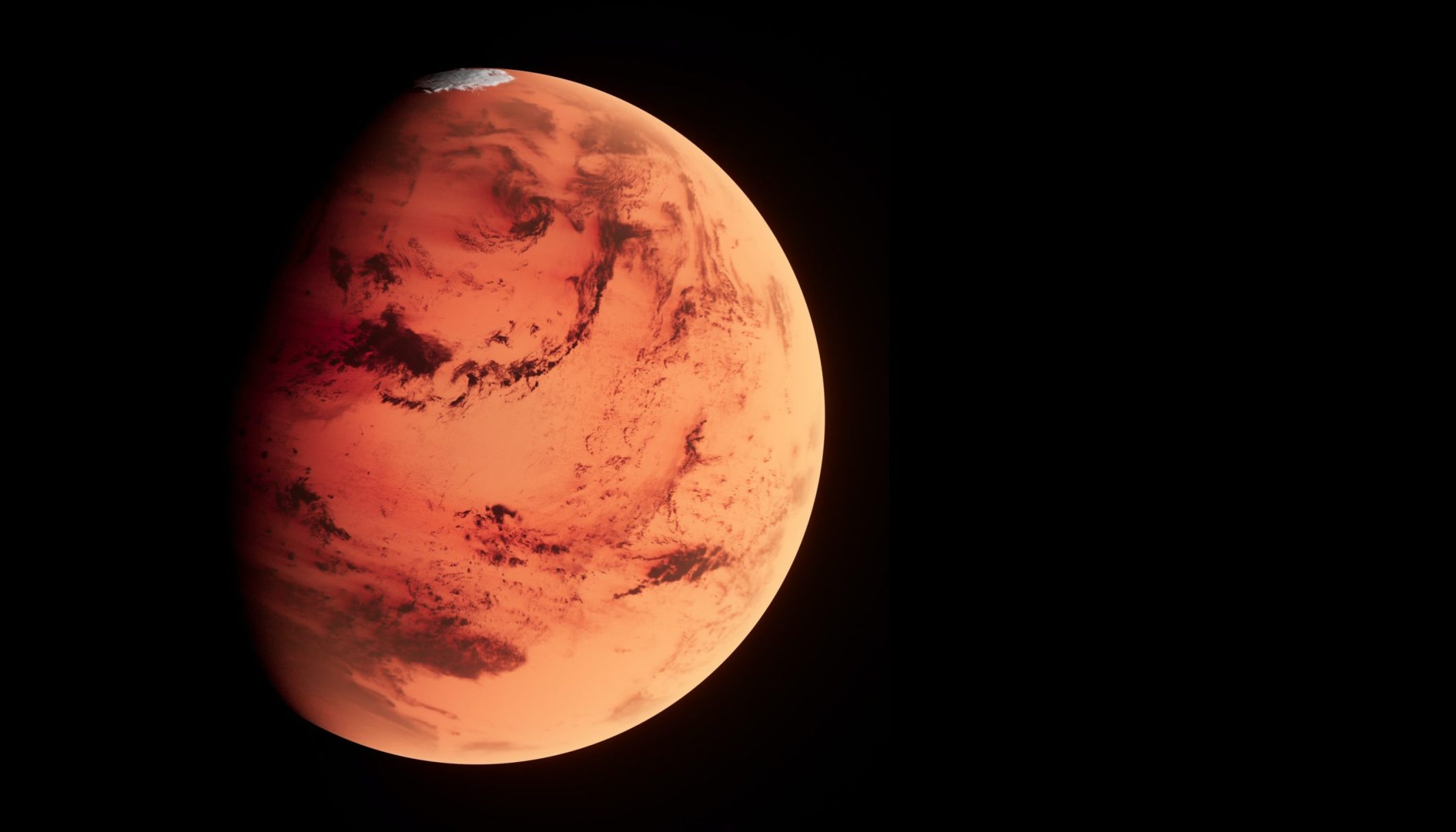 The first object to touch the Martian ground was the probe Mars 2, on November 27, 1971. It crashed and stayed up there. There have been tons of failed missions since that year. There is garbage and debris that have invaded the Red Planet.

I know as you start reading this information, you will probably be outraged and angry. Yes, today I’m going to tell you about how much stuff we’ve already thrown in space. But you also need to understand that we’re not doing a damn thing.

In the future, we will be able to recover everything without doing environmental damage. But today we need to do those experiments and tests.

Like when you first learned how to cook that delicious dish or that fabulous cake. Or you have built something yourself.

At first, you did damage in the kitchen or in the tool room. Who knows how many ingredients or materials you had to throw away before reaching the final result.

But, it is worth it, all the rubbish we throw up there, especially on Mars, will be worth it?. Let’s go into the details, I want to get to the reason behind the mountain of waste.

HOW MUCH GARBAGE BECOMES TOO MUCH? 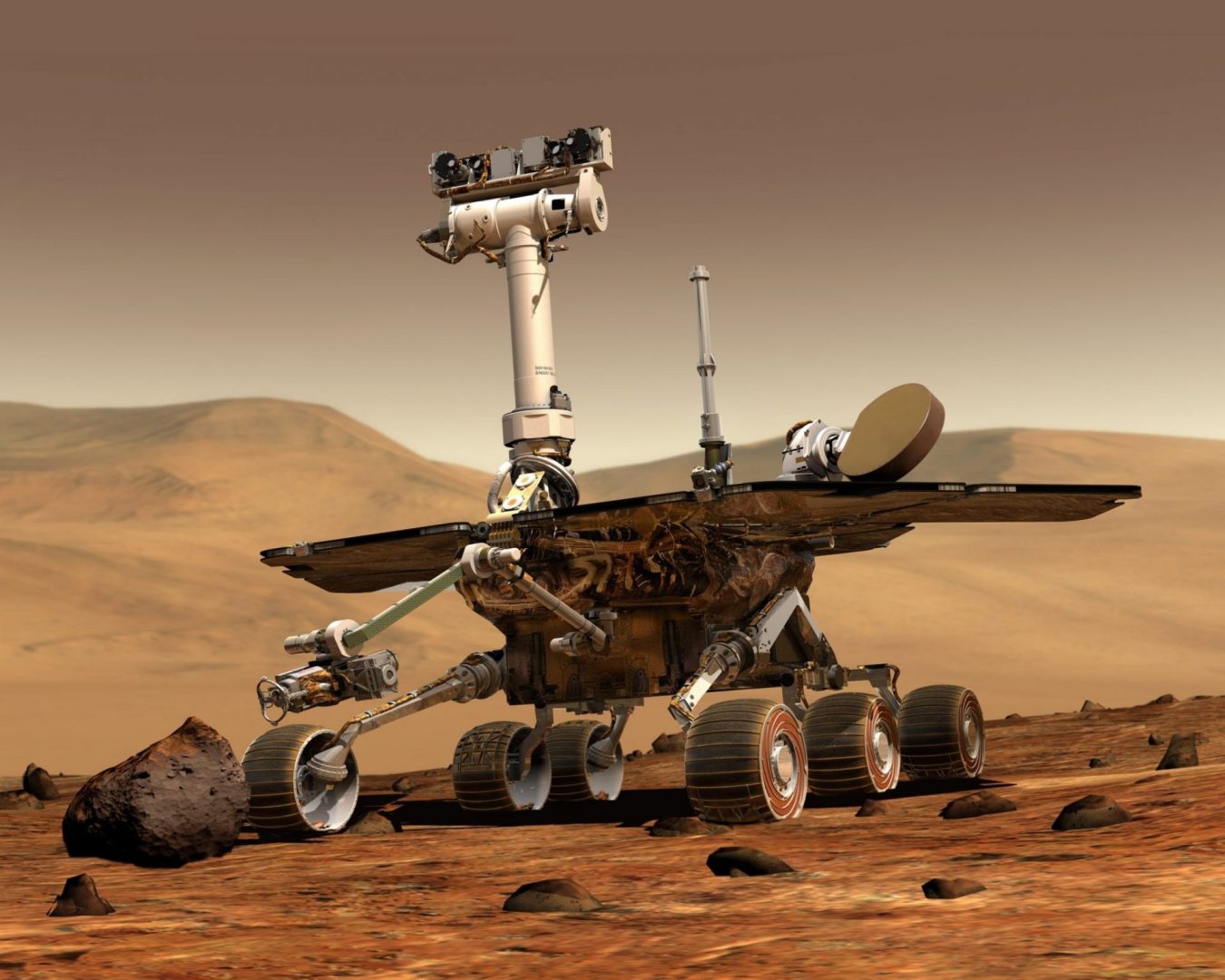 Mars 2 of the Soviet Union weighed 1,200 kilograms. Who knows where exactly that wreck is and in what condition it will be?

Another robot that has become among the most recent junk, is the Opportunity rover. It ended the mission after many months of trying to reconnect.

“So NASA has officially declared that the robot has stopped working. Damaged by the storm that hit it in June 2018 “.

The Opportunity’s 15 years of operation represented the longest mission to Mars. It too has added to the list of waste that space travel has left on the Red Planet in the last 51 years.

Opportunity is the size of a small car. Imagine a lot of wreckage of that size. If any of us ever walk on Mars we will also encounter that nasty stuff scattered around. If we don’t get it off first.

Among these is also the twin of Mars 2, Mars 3. It arrived up there and then died after just 20 seconds.

However, Prop-M was the first man-made object to move on the soil of Mars. It too lasted only a short time.

The first successful landing waited until 1976 when the rovers Viking 1 and 2. were launched by the United States. But every space mission produces waste, organic and otherwise, whether in space or on some planet.

“Until a few years ago, only 15 objects created on Earth are still scattered on the soil of Mars, only 2 of which are still in operation today”.

Four never even started their own mission, like the robot Beagle, which managed to get to the ground intact in 2003 but never started sending data because it was unable to open the solar panels.

Together these objects left on Mars by man weigh more than 10 tons.

However, smaller pieces of these same missions must also be added to them, which are scattered around the places of impact or ditching.

WHERE DOES THIS END, THIS GARBAGE ON MARS? 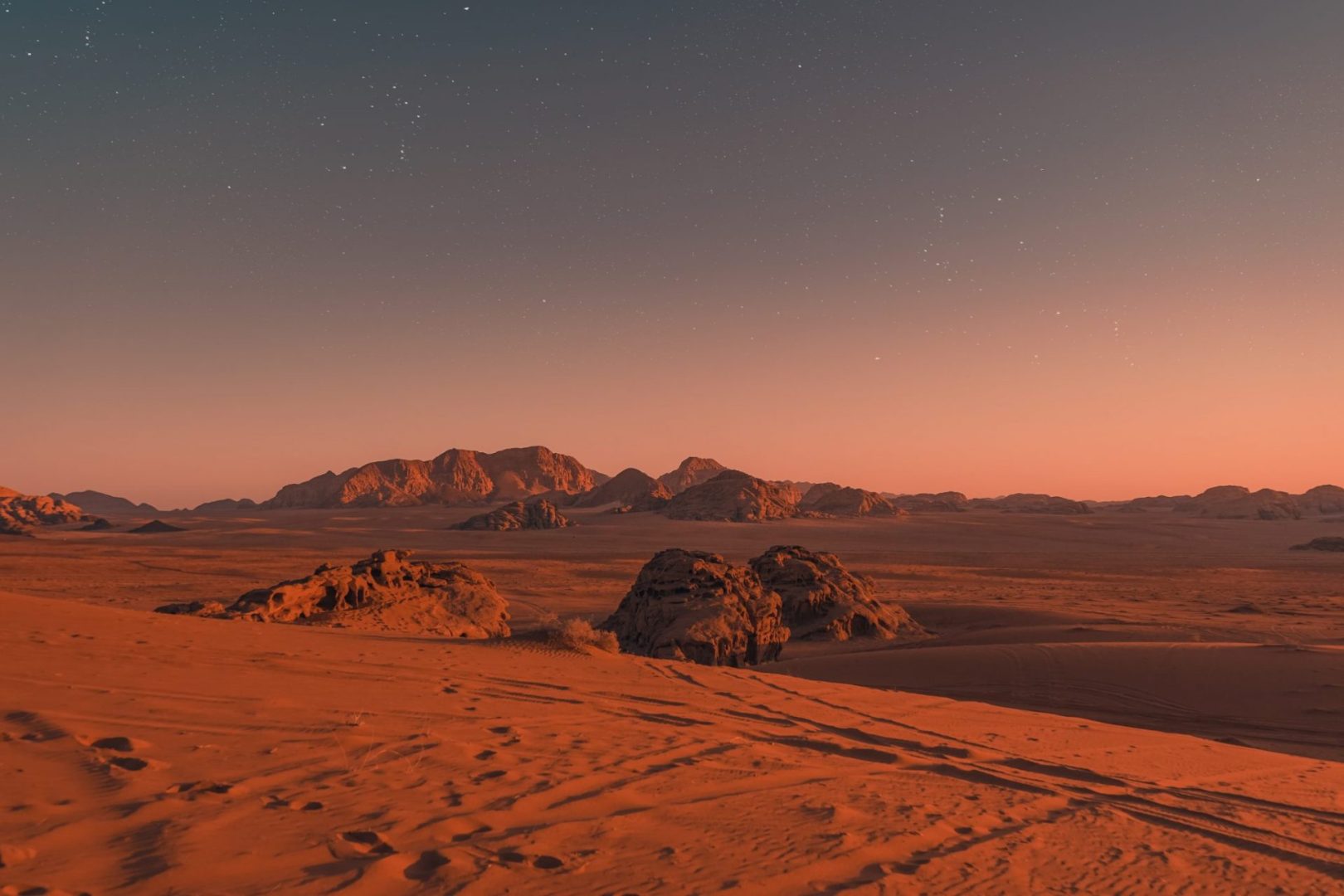 Some things we throw into space are damn polluting. Like batteries. Yes, you got it right… energy storage batteries…

But everything that man does has an environmental cost.

Even when you build your family home, a car, or a cellphone.

Even the caveman millions of years ago had an impact on Earth. Yes, it was minor but it had an impact which had an important impact over the years and centuries.

“Not long ago, the International Space Station released 2.9 tons of waste into space via a robotic arm.”

This is the accumulation of 48 nickel-hydrogen batteries replaced on the Station in recent years and represents the largest space junk ever to enter the Earth’s orbit.

NASA has stated that the material will remain in Earth’s orbit for a period ranging from two to four years, then descend and burn in the planet’s atmosphere.

You heard me right. We are already doing the same thing here. Waste that cannot be recycled is burned. We have no other solution.

In space, however, it happens naturally, regarding organic waste.

Once it enters Earth’s orbit, it “burns”. The debris is also influenced by the Moon and the solar wind, just like in the case of the 2.9 tons of the International Space Station which will self-dispose of itself in a few years.

This phenomenon, of pollution in space, is called: Space debris.

Even if everything seems to be resolving easily, the process is also at the center of the attention of scholars and experts engaged in explorations. 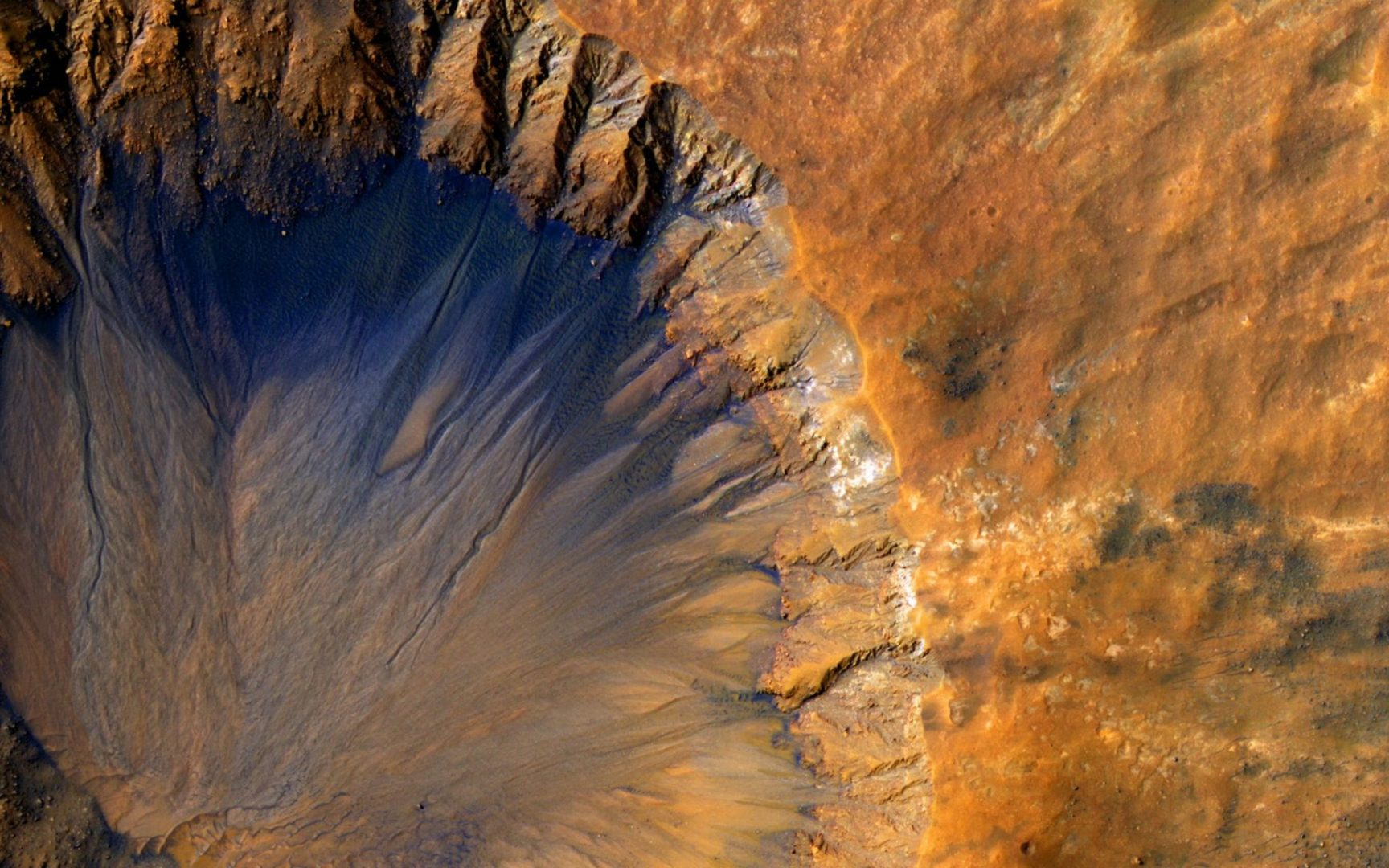 As I said in the beginning, all this debris that we throw into space and onto other planets creates certain indignation.

But in reflection, I know that solutions will be found.

“And it’s a small price to pay for our space missions. Finding out what our universe is like. If there are other planets to discover and understand if they can be habitable “. Space research is vital for human beings, fortunately, there are some brilliant minds.

As Tom Murkusik, CEO of space launch company Firefly Space Systems: “He suggests recycling some of the dead space satellites and using them to fly to Mars.”

Realizing that nuts, bolts, and electronics are things a Martian colony would need, Marcusick indicates that the spacecraft would tow non-operational satellites from Earth’s orbit.

There are objects, for example, near Phobos, the moon of Mars, that people could disassemble and use the raw materials.

According to his estimates, there are several hundred non-functioning satellites suitable for reuse in space.

Since these components of space debris are already in space, there is no need for the costs associated with launching materials from the Earth’s surface.

“They can be assembled and converted into something similar to hardware, such as Pathfinder (Martian fixed station) that humans on Mars will need,” Marcusick said.

Apparently then, the task of reassembling from existing components can even become a competition for universities or another event to increase the focus on the process.

🎁 There is also an interesting gift for you. Join my Telegram group and receive my free guide: How Androids and Technology Will Change Humanity and Future Society. Click on this link and get the free guide now: t.me/sirnicknite