Tim Berners’ Invention Is Used By Billions Of People, Yet He Is Not A Billionaire 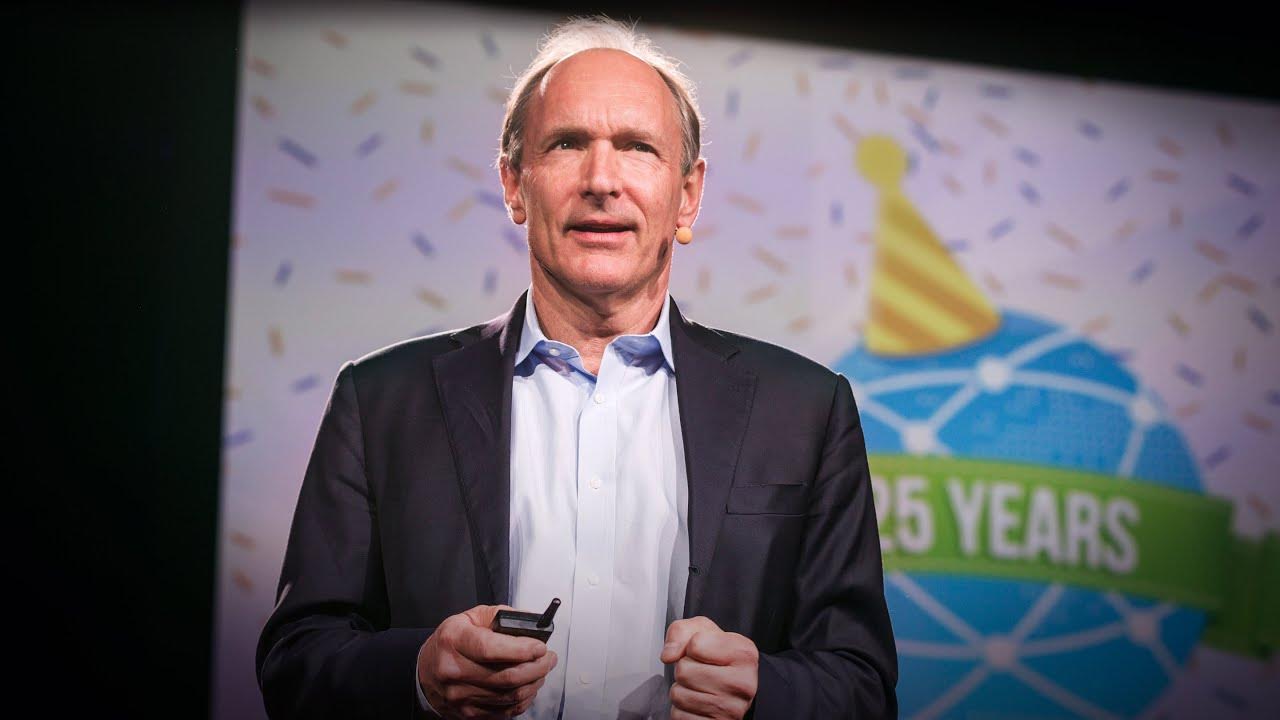 “The original idea of the web was that it should be a space where you can communicate by sharing information collaboratively.”

These are the exact words of the man whose story you are reading. This man placed solution over his self-satisfaction. Maybe his satisfaction came from providing solutions to the world instead of receiving monetary compensation for his work.

Sir Timothy Berners-Lee is a computer scientist, and also the father of the web. Yes, he was the one who invented the World Wide Web. He chose what he wanted to do with his vision, and was selfless about it.

How did he create such a great invention and yet he isn’t a billionaire? If you keep reading, I will answer all your questions about the life of Tim Berners.

A CHILD IN THE WORLD OF SCIENCE AND ELECTRONICS

On June 8, 1955, Timothy Berners-Lee came into the world as a blessing to mankind. He was born in London, England, where he grew up with three siblings.

Berners’ parents Conway Berners-Lee and Mary Lee Woods were both mathematicians and computer scientists. Berners was already exposed to computers and science at a young age because that was the conversation he mostly heard between his parents.

Fascinated by mathematics, science, and electronics, Berners was already showing a growing interest to explore the world of technology, and his parent encouraged him.

Tim Berners started his primary education at Sheen Mount Primary School as a brilliant little boy filled with curiosity for what was to come. From there, he went ahead to continue his studies at London’s Emanuel School.

As a young boy, Berners built electronic devices which he could use to control his model trains. I would have loved to have been his friend then, perhaps he could have invented a few new toys for me. Tim Berners was a true genius, and it wasn’t surprising, being a boy that came from a family of intellectuals.

Tim Berners started his university education in 1973 at The Queen’s College, Oxford where he studied physics. In 1976, Tim showed off his academic intelligence once more; he graduated with a first-class degree in physics.

The interest in electronics stayed with Berners right from childhood and he continued learning about all there is to it. During his studies at Oxford, he was able to create a computer terminal by himself using a set of broken televisions, a calculator, and a car battery.

Tim’s brain was impressive, it wasn’t the first time he had invented something that worked.

The news of his invention got to the university body, who claimed that Berners used the nuclear physics lab’s mainframe without authorization, leading to his restriction from using the system.

I don’t think that would have bothered Tim much seeing that he might have gotten what he wanted anyway.

A START OF A PROMISING CAREER FOR TIM BERNERS 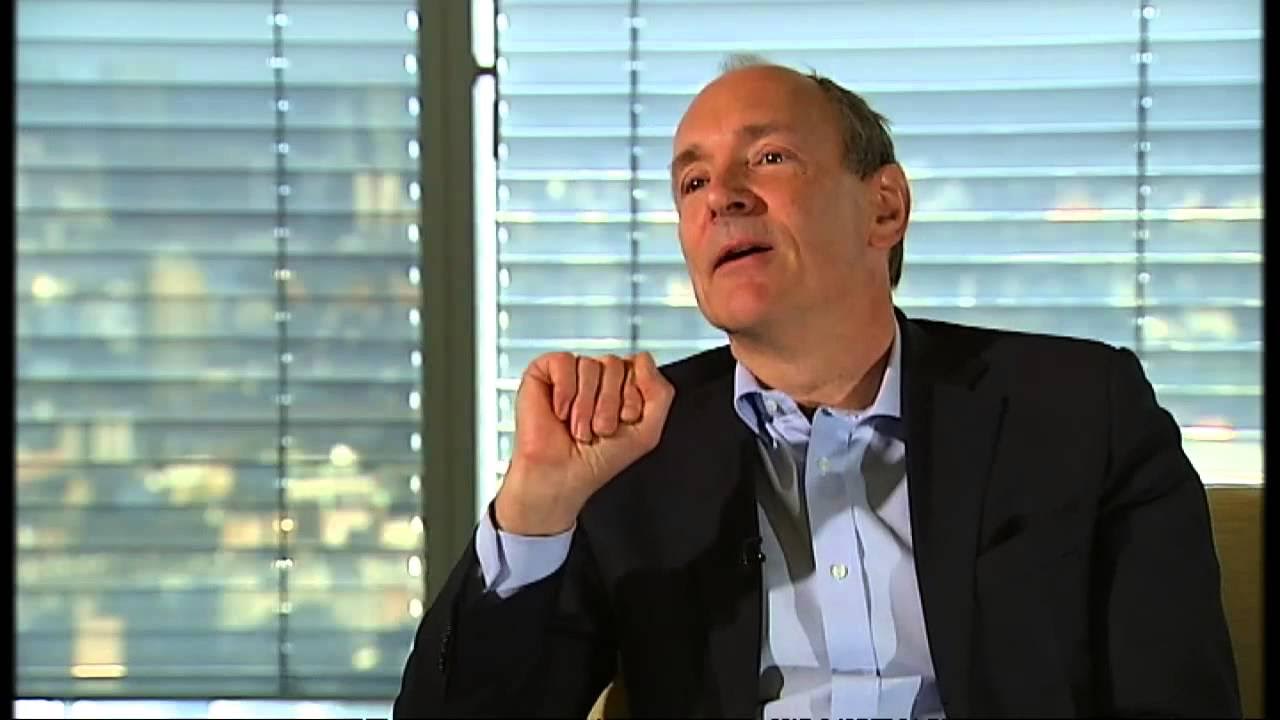 Tim Berners already had a promising career path due to his intelligence. Immediately after he graduated from school, he already had an opportunity waiting for him. I mean, who wouldn’t want to hire a promising inventor?

Berners got a job at Plessey Telecommunications where his job was refining barcode technology. He was diligent and was always looking forward to solving problems facing him.

After two years, Berners changed jobs and started working with D.G Nash Ltd. His job was to design typo-setting kind of software for printers and also a multi-tasking operating system.

It wasn’t clear if Berners knew he wanted to create a project as big as the World Wide Web at that time. He was probably experimenting through jobs to find out what he truly wanted.

During the time Berners spent working at the companies, he was able to acquire enough knowledge and experience to help him set up his game.

For the next six months after Berners had stopped working with D.G. Nash Ltd, he worked as an independent contractor in software engineering at a physics laboratory in Geneva, Switzerland called CERN.

During his time there, he created a system called ENQUIRE which was used to demonstrate the concept of hypertext. He did a lot of research while working here, and it is safe to say he eventually found what he wanted. Berners made a mark in CERN before deciding to move on to the next phase of his career.

It seemed Tim Berners was not done acquiring all he needed, perhaps there was still a missing piece in his vision, so he decided to carry on with his “experiments.”

Berners started working at Image Computer Systems where he managed technical projects like the development of communications software. During his time here, he became familiar with computer networking, an advantage that spiked his interest.

The years working at ICS were great for Berners till he got a call from CERN. It seemed CERN where Berners had once worked, realized how much of a genius he was, and they reached out with an offer for him to come back in 1984.

HE RETURNED TO BECOME THE FATHER OF THE WEB 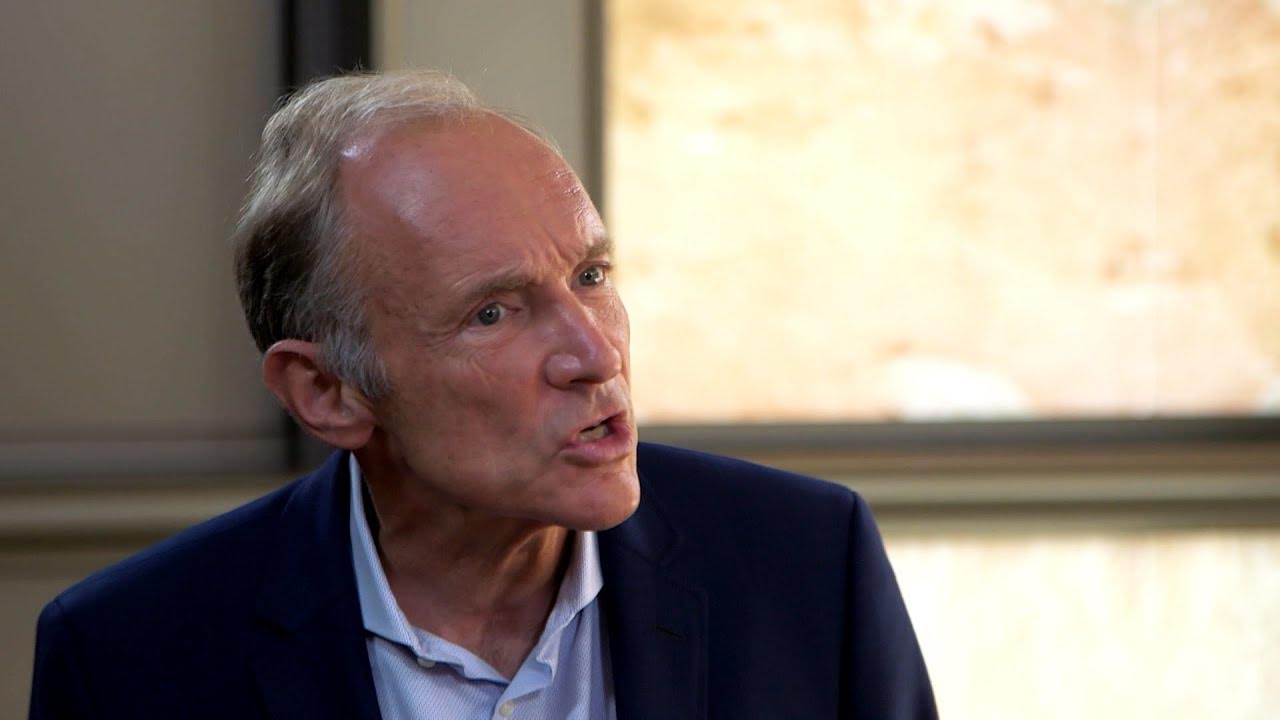 Returning to work at CERN was a good choice, but Berners was faced with new hurdles to jump. CERN kept growing till it became the biggest internet node in Europe.

Instead of being troubled, Berners found it more interesting and even saw a life-changing opportunity that he decided to develop.

It was time for Berners to take up a new challenge, so he wrote a proposal to his manager. After the proposal, which was about the development of a hypertext system, was accepted by the manager, Berners began making significant progress.

– In 1989, Berners created a simple set of standards. This creation was what made web pages possible.

– Tim Berners was the one who wrote the software for the first web server.

In 1990, he created and made available the first web browser and he named it the World Wide Web (WWW.)

– Berners created the basis of the web and dominated its processes for 3 years, between 1991 to 1993.

– He presented the users with a demonstration of how to create websites and servers. Shortly after, his invention began to spreading rapidly.

Tim Berners deserved the name “Father of the Web” due to his effort to slowly see the invention work. WWW became the fastest-growing communication network, and it made connections between people all over the world easier.

Berners didn’t stop there as he went ahead to create more projects, one of which was W3C which help to further improve the quality of the web.
Thanks to Berners’ unique vision and hard work, he was able to pull all these through. 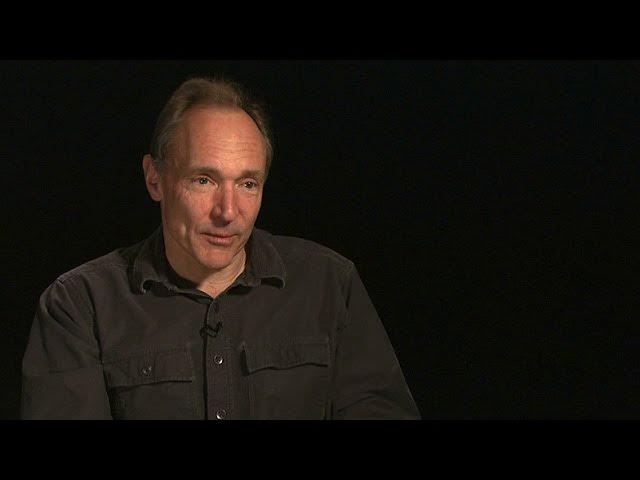 Unlike most entrepreneurs who started making money immediately after their businesses or inventions come into the limelight, Sir Tim Berners-Lee’s view was different. Berners’ priority of invention was to create a space where information can be shared freely.

He claimed his inventions weren’t created for the sole purpose of making profits. He just found an opportunity to contribute to the world and he did it for free.

When the World Wide Web started growing, entrepreneurs who saw a huge opportunity in the invention suggested that Berners work with them to come up with a way to make profits off the invention.

Tim Berners clearly stated he wanted his invention to be used by computer users without any form of charge, so he turned down the proposal of the entrepreneurs.

Not only did he invent a free and accessible space for users, but he also wanted to protect the rights of all web users.

Despite not being a billionaire, he has been able to impact billions, and his rise to the top has lessons worth emulating.

– Having a vision that would transform society should be your priority.

– Profit should not be the first thing you think of, because it can overwhelm you at the early stage of your vision.

– Never stop learning. You need to expose yourself to learning new things because the world keeps evolving.

– Start small. Understandably, you have a big dream, and sometimes it might be scary. The best way to walk towards your vision isn’t to fear it, it can only happen when you walk towards it a step at a time.

– Sometimes, those who raised you might not be who you choose as mentors and that is fine. Berners was lucky enough to have his parents as his mentors, but it might not be the same for you. You can always read about successful people, and choose whose story resonates with you the most.

– Lastly, be ready to make sacrifices. As the popular saying goes “no pain, no gain!”

Today, about 5 billion users benefit from Sir Tim Berners-Lee’s invention. Sir Timothy John Berners-Lee has received various awards to commend the pioneering work he has done for the world.