He had a debt of $100,000 but today he is the richest man in Singapore thanks to an e-commerce and video game. This is the story of Forrest Li. 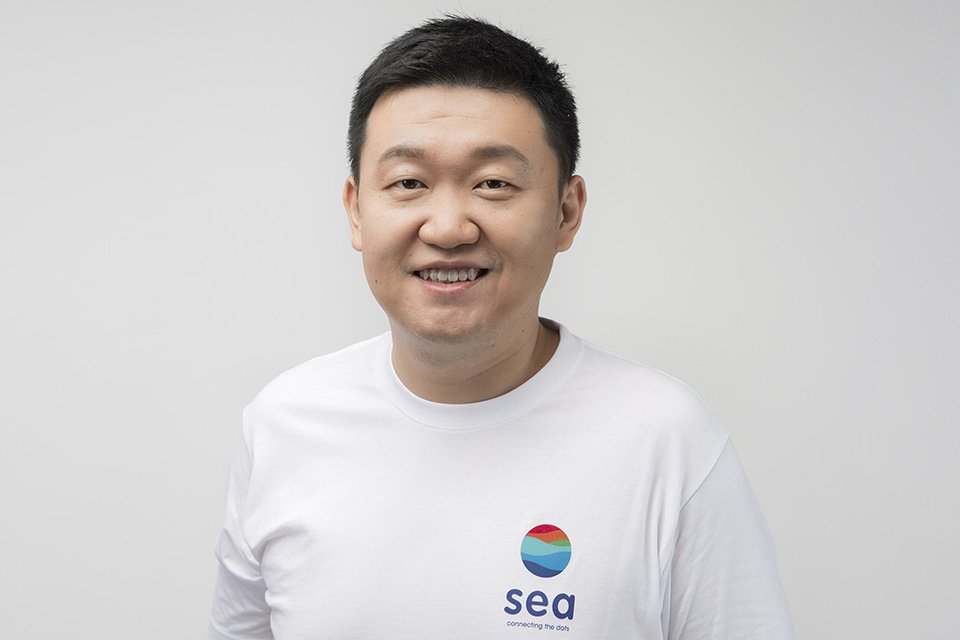 Starting from debt is not necessarily a bad thing. Life always holds surprises like Forrest Li. He is the second person who has become a billionaire with video games. His story is an epitome of the Forrest Gump film from which he really got his name.

He was originally called Xiaodong. Being Chinese he had a Chinese name.

So if you believe that your current condition is too difficult to get out of poverty and an unsatisfying life you should read this man’s story.

Because before becoming an entrepreneur he had a big debt. But all this did not stop him.

Forrest Li’s story is a good life lesson. Later I will explain why and what it teaches us. It is like a magic formula to achieve success with everything. The difficulty is to apply it.

But here’s how it all started…

HAS DECIDED TO CHANGE NAME; ALMOST A PROPHECY

Here in a way Li’s life resembles what Tom Hanks plays in the film. Forrest Xiaodong Li is a native of the Chinese port city of Tianjin. He subsequently became a naturalized Singaporean.

He graduated in Engineering from Shanghai Jiaotong University and worked in the same city for four years.

First in the human resources division of Motorola and Corning. At that time, he spent most of his nights playing in an internet café until dawn. In short, it is not that he had a well-established goal.

Meanwhile, the episode takes place after which his Chinese name is replaced. It happens at an English lesson: the teacher asks the pupils to come up with a Western name.

There are those who think of Michael, from Michael Jordan for example. And Xiaodong, on the other hand, thinks of Forrest Gump. And if you read all the way I’ll explain why he did it. And it all seems fatally connected.

After university he decides to make a decisive change in his life and career. And here begins its American phase. But he won’t be very lucky, quite the contrary. 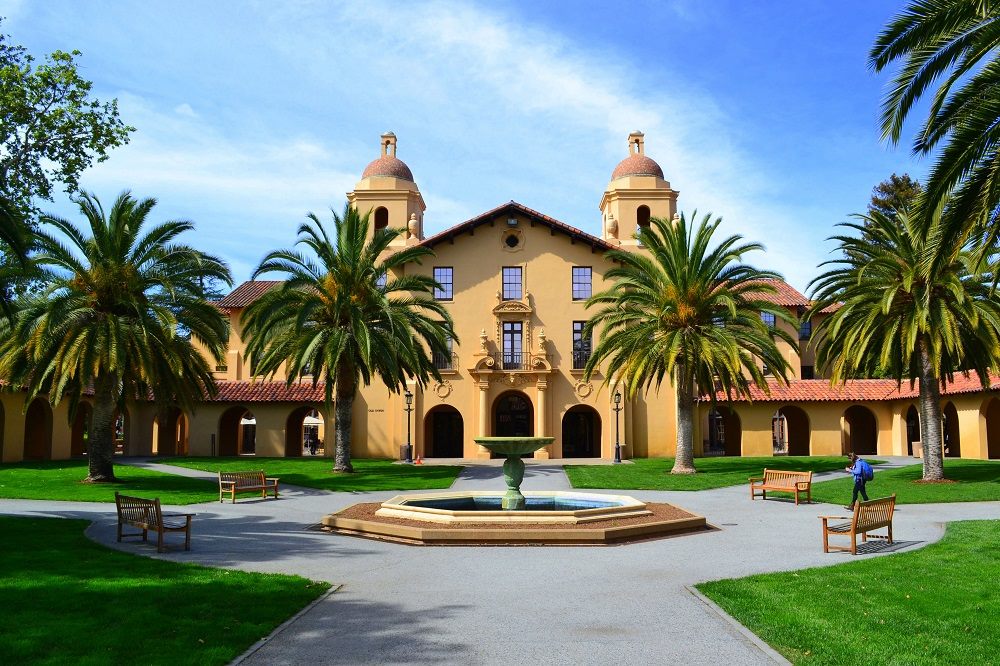 He attended a Stanford graduate school of business MBA program. It is here that Forrest also meets his future wife. Thanks to her, he was also present on the day of the famous Steve Jobs speech, because the girl was celebrating her graduation.

The fact is that here to study he returns to Singapore in a difficult situation. He faces one of those decisive moments in which you choose whether to fight to emerge and overcome obstacles or give up on yourself.

He had an American student loan debt of about $100,000. And personal resources are enough to find a room for rent in the city.

But there comes fundamental support. What all people have to overcome moments of difficulty.

RICH BY EXPLOITING A MARKET THAT NO ONE HAD THOUGHT OF

Today Li is 43 years old and the richest man on the island city-state (Singapore) which is located south of Malaysia. He has assets in excess of US $20 billion.

Let’s see how he did it.

Also, thanks to his girlfriend. At the end of her studies in the United States, she had been awarded a six-year scholarship with a Singapore company.

“Also thanks to her resources and those of friends and family, Forrest launched his first company under the name of Garena. Today it has become the very important Sea.”

It is a company that develops video games: Li’s youthful passion.

He explains the choice to invest in the Southeast Asian market thus:

“No one saw Southeast Asia as a promising investment opportunity. It wasn’t like today. We basically used only our own money, our family’s and our friends’ money. That’s how we started.”

And this alone would be enough to be an extraordinary story. For those who believed in him and for him who made it and in the meantime paid off the debt with the US state.

And then he created an empire. The turning point was in 2010.

Then he gets a super investment from the Asian giant Tencent; he buys a 40% stake in the shares.

In 2017 the listing on the New York Stock Exchange happened.

In 2019 Li also transformed his company into an e-commerce company called Shopee. It will have both Jackie Chan and Cristiano Ronaldo as advertising testimonials.

In other words, a ten-year escalation that made him fly into the paradise of the stars of world entrepreneurship.

The boy who left a big debt and even without money to pay the rent did what he did.

And so he showed us that the starting condition doesn’t matter.

But the real lesson is another. Which is what he applied as Forrest Gump to break through so much and with more projects. 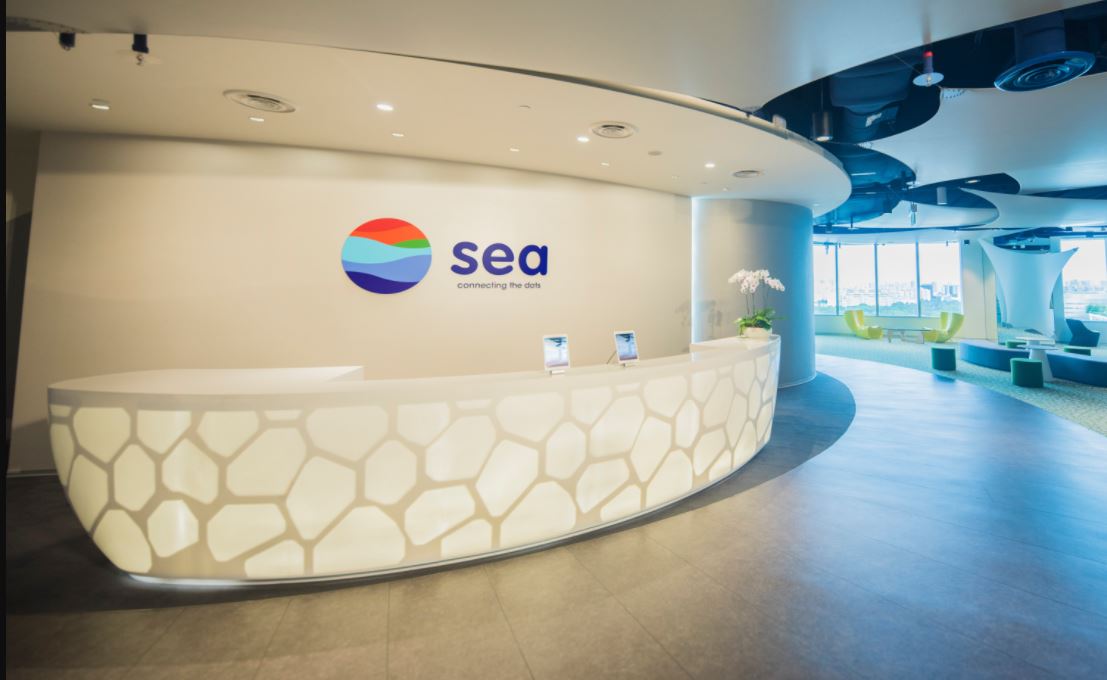 THE RULE OF ALL RULES

Do you know that Forrest Li also has another record?

He is the second entrepreneur in history to become a billionaire thanks to a video game.

In fact, after the creator of Fortnite, Tim Sweeney, there is him. Because the big credit for his success is the explosion of Free Fire: a battle royale game that was the most downloaded in the world in 2019.

But what did Li do and how to go straight to the Olympus of successful billionaires?

Meanwhile, I’ll tell you why he chose that American name. And part of the answer is already here.

Here’s how he explained it;

“Forrest Gump is not always the smartest person, or the strongest physically, among his peers, but he has a very good heart.”

“Thanks to his perseverance and courage, he lives a very successful and very meaningful life, in which he helps many people.”

Three are the magic words:

1. Perseverance. Even when you think you can’t make it you have to sweat and sweat again.

2. Courage. Even when you think you’re not ready, try it anyway.

3. I also add faith. You must always believe in it even in difficult moments.

Forrest Li was inspired by the words of Steve Jobs. I hope his story can inspire you to do great things.

Now if you want to be positively shocked and discover some absurd things follow my Twitter profile. Click on this link and keep yourself updated https://twitter.com/SirNickNite

I have prepared a free gift for you. Join my Telegram group and get my free guide; What will the Society of the Future be like and how Androids and Technology Will Change Humanity. Click on this link and get the free guide now t.me/sirnicknite