Three Steps Took Him To The Top Of The World’s Most Powerful Company. Today He Is The Owner Of An Nba Team, Who Started As An Employee 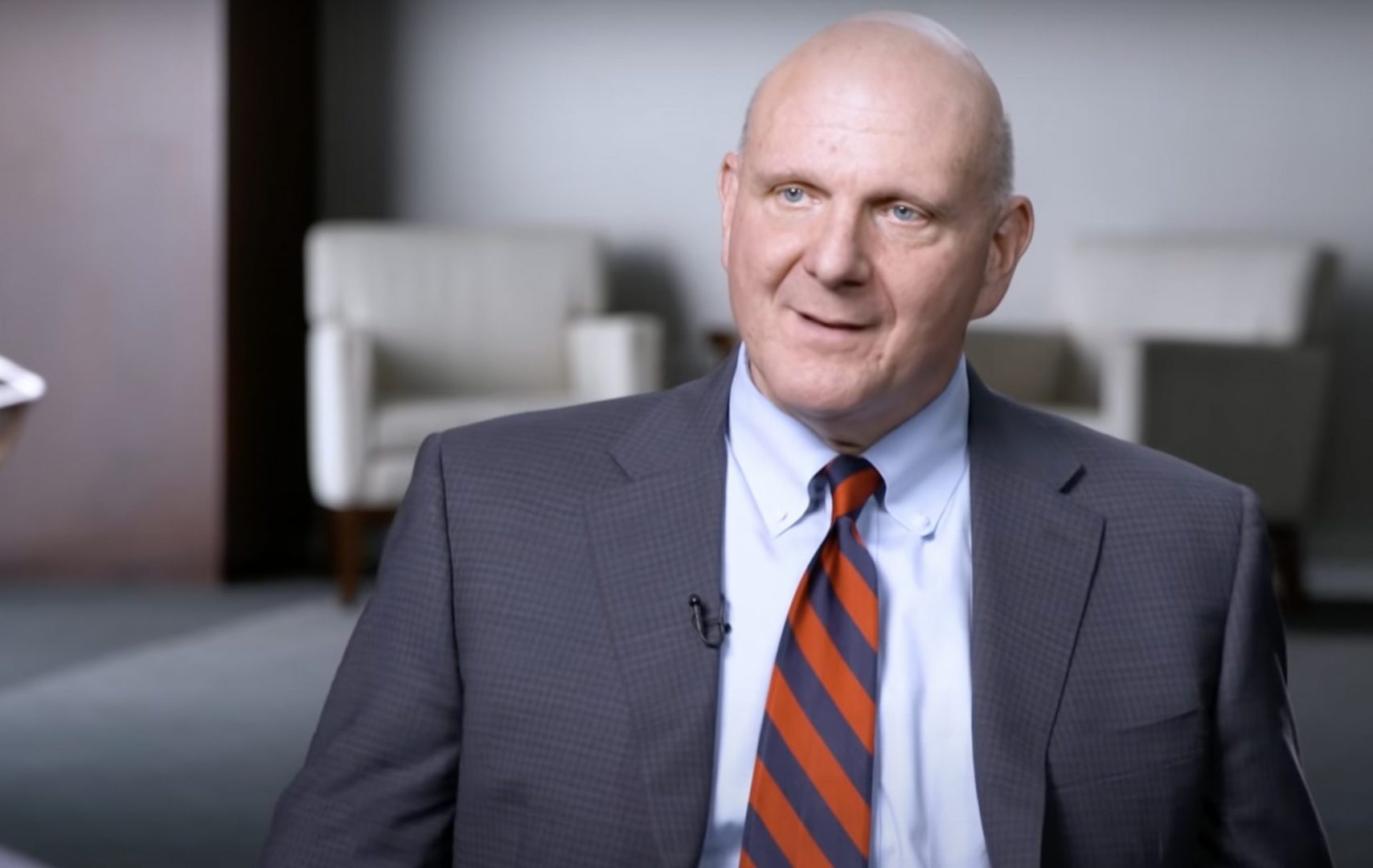 Steve Ballmer was one of the executives Microsoft’s most important. It marked a historic step for this company. But few know this man’s story. Few know that with a few essential steps he reached his apex.

Ballmer joined Microsoft in 1980, shortly after Gates decided to drop out of college to focus on the new company. Ballmer soon became Gates’ right-hand man, was the 30th employee, and when Microsoft went public in 1986, Ballmer became the company’s second largest shareholder.

Where did he find the strength and courage to sit in the command post of Microsoft when Gates decided to leave? Was it simple? I do not believe it was.

He faced that challenge, and all those of his life, with an extraordinary mentality. It is the same as the richest and most powerful men in the world. Continue reading while I explain how.

UNIVERSITY BEFORE CAREER IN MICROSOFT

Ballmer was born on March 24, 1956 in Detroit, Michigan. His parents are Fredrick Ballmer, a Swiss immigrant, and Beatrice Dworkin. Ballmer’s father worked as an engineer for Chrysler. The family moved to Washington when Steve was eight.

He attended Harvard University and graduated with a bachelor’s degree in mathematics and computer science in 1977. During his college years he met Bill Gates, who was also a computer science student at the time. The two quickly became friends, and began working together on a programming project.

Despite his great friendship, Ballmer never thought about a career at Microsoft.

After graduation, Ballmer continued his studies and enrolled in the Stanford University Business School. In 1980, Gates convinced him to drop out of school to join Microsoft as executive vice president.

He had already begun to make a career while at the University: in 1979 Ballmer founded the Harvard Computer Society, an association that dealt with computer science and technology.

It was the first step: he had made plans but as often happens in life, destiny drags us elsewhere. He followed him. 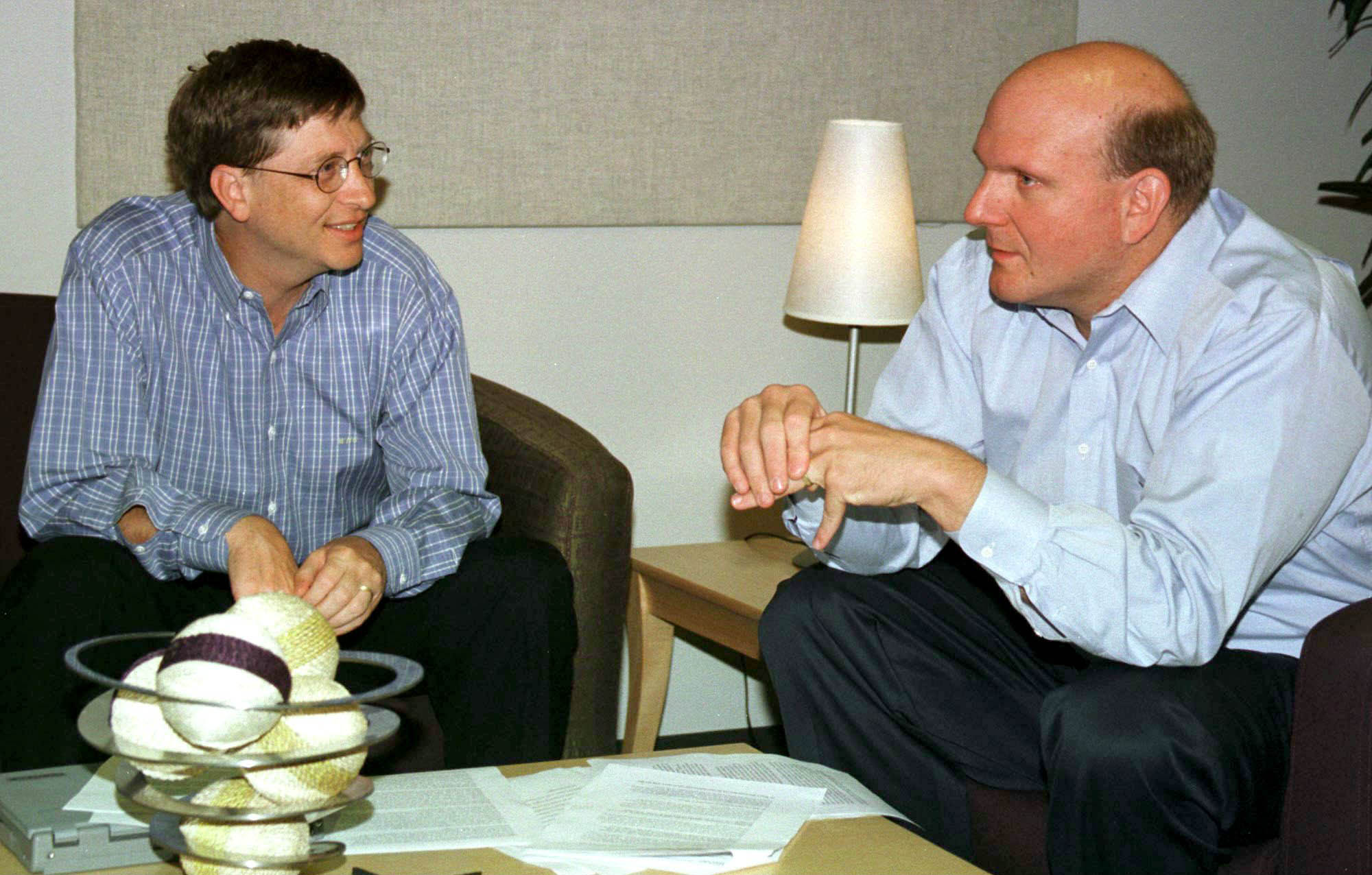 Gates persuaded Ballmer to drop out of school to join Microsoft in 1980. In that year the company was still very small: it had only 30 employees.

Ballmer soon became Gates’ right hand man, and the two began developing the new Windows operating system together. In 1983 Microsoft released the first version of Windows, and success has been unstoppable ever since.

In 1986, Microsoft went public, and Ballmer became the company’s second largest shareholder, after Gates. Ballmer was only 30 years old at the time, but he was already a very rich man: his shares were worth over $100 million.

In 1998, Ballmer became president of Microsoft. In 2000, he was named CEO, or CFO. He took over for Gates, who decided to step down as CEO to devote himself to the Bill and Melinda Gates Foundation.

We said earlier, it wasn’t easy for Ballmer to take over from Gates. He met the challenge with the right mindset, and ultimately managed to turn Microsoft into a tech behemoth.

Ballmer remained CEO of Microsoft for 14 years, until 2014. In recent years the company has gone through difficult times, but also periods of great success.

We recall some of the most important events in Microsoft’s history under the leadership of Ballmer.

– In 2001, Microsoft launched the first version of its web browser, Internet Explorer 6.0. The browser immediately proved very popular, and within a few months it became the most used software for surfing the internet.

– In 2006, Microsoft launched Windows Vista, a new version of its operating system. Vista is not very popular with users, and Ballmer decides to release a new version, Windows 7, in 2009. Windows 7 proves to be a smash hit, and is used by millions of users around the world.

– In 2010, Microsoft launched its first tablet, the Surface. The Surface is not a great commercial success, but it is considered a major step forward in Microsoft’s product development. In 2012, Microsoft launches Windows 8, a new version of its operating system. Windows 8 does not have the expected success, and Ballmer decides to release an update, Windows 8.1, in 2013.

– In 2014, Ballmer announces that he will leave the position of CEO of Microsoft within 12 months. In 2015, Satya Nadella takes his place as CEO.

HE FOUND HIMSELF AT A CROSSROADS AND MADE THE BEST CHOICE 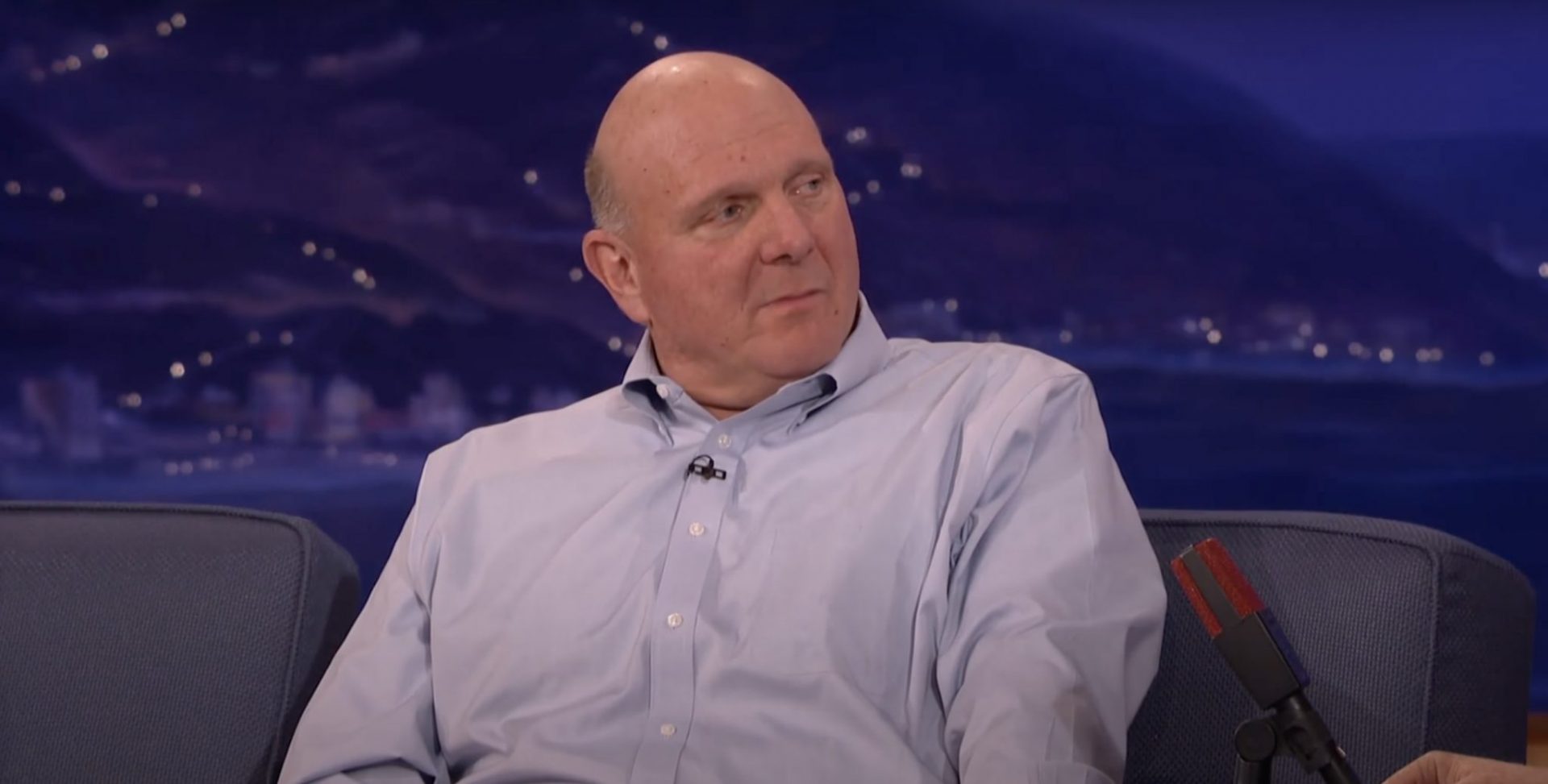 Steve Ballmer is one of the greatest entrepreneurs in the world. He turned Microsoft into a tech giant and made millions of shareholders rich.

Today, Ballmer is busy with his new venture, NBA’s Los Angeles Clippers. He is the owner of the basketball team, and hopes to lead it to victory in the NBA championship.

There are two morals I find in Steve Ballmer’s life:

– Teaming up with the right people

Of course he didn’t know who Bill Gates would become, but knowing him at the University he had no doubt admired his seriousness and ability.

What you have to evaluate about a collaborator, a good work colleague or an entrepreneur is first of all his values as a man or a woman if he is sincere, genuine, frank, loyal, and capable in his work.

It is more important than all the rest, and above all in view of really teaming up and working together.

As for the second message that emerges from this story, you have probably had a goal that you failed to achieve or did wrong.

You must have the courage to see the truth at that moment. Either you have to improve or change something about yourself or you have to change direction.

When Steve was at the university he had to make an even more difficult choice. Because as good as he was, he left for a project that he felt was somehow calling him.

He had the courage to change his life, to risk everything he had built up to that moment.

You don’t always have this courage, because it would mean questioning your own safety and that of your family. But if you don’t, you will hardly be able to make your big dreams come true.

So there was on his part following what I call “the flow”.

Ballmer went with the flow, just like that. If you feel it there is always a flow even in everyday life.

That person you meet. You don’t want to talk to her, but if you’ve met her, it must mean something.

You only find out after you let yourself go. I don’t want you to get me wrong. if you have to fly to work and you can’t stop it is clear that you don’t have to do it or you have to spend very little time. I’m not saying you have to risk losing your job because you arrive late. LOL!

Of course, there’s always a train that leaves and something that is dropped off at the station. It is always a matter of choices and taking the moment lightly.

And finally, remember that we are creating the first project that unites man and AI. To empower man. And we are also designing an advanced watch that can preserve your health. Watch the news here: sybershel.com