She has created a worldwide business out of her used clothes. Here is the story of Milda Mitkute, and the app that helps you earn and save. 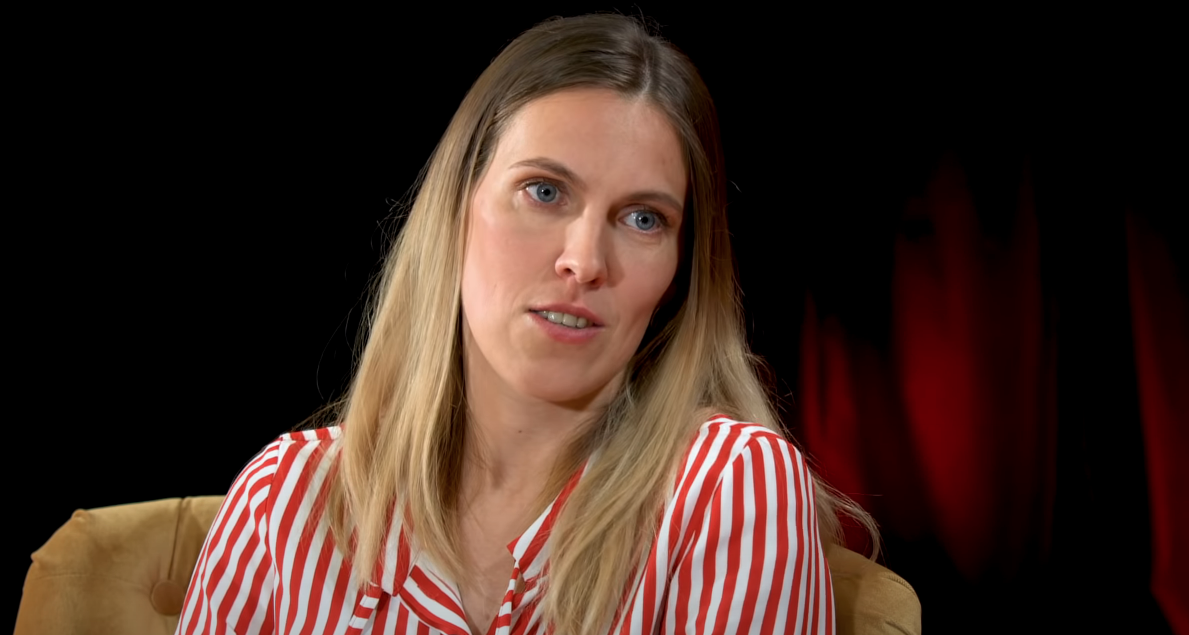 Milda Mitkute is one of those digital entrepreneur women to be observed with admiration and amazement: for the genius, foresight, and example of online business, she has created. She is the founder and CEO of Vinted, launched in 2008 which has more than 45 million users in 11 countries and is valued at $3.5 billion.

Before founding Vinted, Milda had several jobs. She worked as a university lecturer and researcher, and also ran her own research consultancy firm.

She is one of those model leaders because she started from scratch. With what? From an idea. Overcoming difficulty and hard commitment, she got to where she is today.

Her story of how she made it, teaches a lesson. A good principle for all of us. At the end of the story of her life, I will explain to you what it is. It is thanks to that principle that she managed to set in motion the whole mechanism of success as a woman and as an entrepreneur.

Probably at the end of this article – if it’s not already on your smartphone – you will download the Vinted app. I have it and it’s crazy cool. Whether you have to sell old items or buy something while saving. 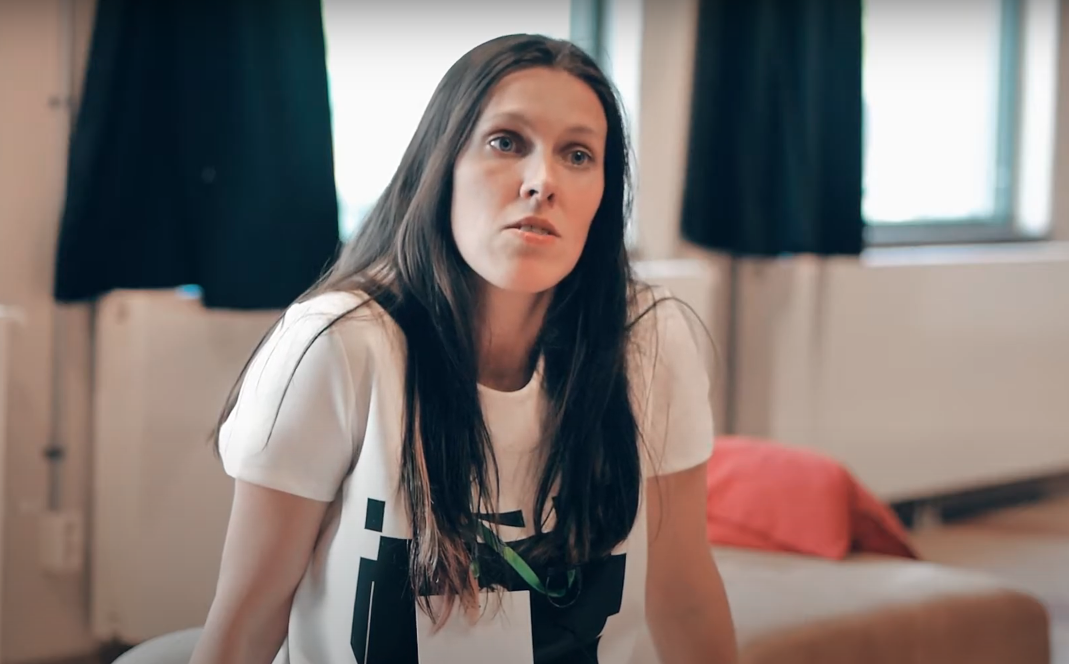 Milda Mitkute was born in Vilnius, Lithuania (Europe), in 1974. After completing her Undergraduate studies at Vilnius University, she continued her education in the United States, earning a doctorate from the University of California, Berkeley.

After completing her education, Milda Mitkute began her professional career as a university lecturer and researcher. In 2001, she founded her own research consultancy firm.

She wanted to do something else but fate made her turn to another project.

In 2007, Milda Mitkute had the idea of creating an online market for the purchase and sale of used clothes and accessories.

She recognized that there was a large potential market for this type of business, as many people have closets full of shoes, bags, and clothes they no longer use.

It was while she was working as a consultant that she came up with the idea for Vinted. She was impressed with how much waste there is in the fashion industry, and she wanted to create a way to help people recycle their clothes. Not only that though… this was the spark.

In particular, there was by chance a stroke of genius:

“She had to move home. Packing up all her stuff, she realized that she had a lot of unused clothes”.

That is, she was the first to have to get rid of it. An ordinary girl, not rich, who in any case had many accessories and clothing that she would no longer wear. It was a waste.

So she called a friend of hers who was very good with computers and information technology and asked him to create the winning app.

It was Justas Janauskas, who worked as a developer and who helped her create the platform. Because without an online market, at the time there was only one way to sell: word of mouth. That had to be overcome.

BUT THE DIFFICULTIES WERE NOT OVER: THE TAKE-OFF OF VINTED

To get her new business off the ground, Milda Mitkute has had to make a number of sacrifices.

She had to leave her home and sell all her possessions, including her clothes. She also had to run up her credit cards to be able to afford to launch the platform that was initially only on the internet.

“Vinted was founded by two people, but today it has over 700 employees. Each of them helps a vintage and unused object to travel across the planet and find a new home ”.

This clothing market made it possible to recycle what we would have thrown in the trash without thinking twice. In this era in which climate change has forced man to deal with the waste of resources and raw materials, he also grasps a global need.

“Milda and Justas started with a website, but in 2012 they started considering an app because they thought it would be more user-friendly.”

It was the right choice, among other things, anticipating the times. In 2016, Thomas Plantenga was promoted to CEO of Vinted, and thanks to him, after three years from the start Vinted had a new boost. The company has been dubbed Lithuania’s first unicorn startup three years after its inception.

A PROBLEM IS NEVER A PROBLEM

Milda Mitkute has been recognized as one of the most successful female entrepreneurs in Europe. In addition to her work with Vinted, she is also a lecturer at Harvard Business School.

This is the secret of her success:

“Whenever I have faced difficulties, I have tried to see them as an opportunity.”

Again this is what she thinks:

“When I had to leave my home and sell all my possessions for starting Vinted, I didn’t see it as a failure. I saw it as an opportunity to pursue my dream “

This is how Milda Mitkute looks at problems: as an opportunity. And that’s how she achieved such great success with her company.

She also noted that her problem could well be tackled with an ingenious solution. It was also a problem for many girls and boys and it would become a solution for everyone.

HOW DOES VINTED WORK? 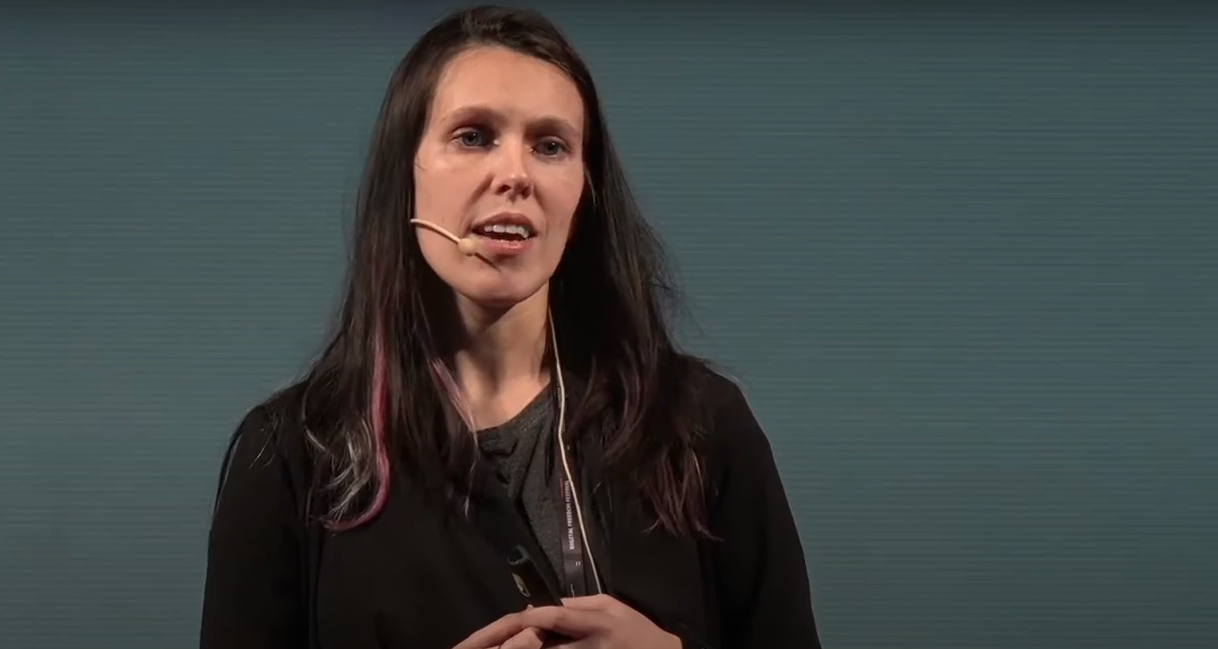 It is actually quite easy. After all, it’s completely free. So everyone can sell using the App without paying any fees. To join, you must first register.

To sell on Vinted, you must first create a listing with a photo of the items, a caption, and a price. Just click “upload” once everything is done. All Vinted users can view the ad. Those who want to buy, do so as soon as possible.

So basically it is a market in all respects. However, it is becoming very fashionable and works very well for the low shipping costs that include insurance on the goods.

The seller must pack and transport to the collection point for couriers.

When does the payment arrive? Vinted approves the payment and the seller receives the money once the buyer has verified that the package has arrived safely at its destination.

Shoppers can search in different categories from thousands of brands. And there are really a lot. I think it is the app with the highest number of products categorized by users.

Once the object of interest has been selected, additional information can be requested from the seller or purchased directly with a click.

The final step is the payment, which can be made by credit card, prepaid card, Apple Pay, or Vinted Balance.

When the package arrives at its destination, the app lets you know (complete with tracking). It is necessary to verify that everything specified in the listing is true and confirm it.

If you want to find out the latest news and info on technology and health technology. If you want to discover some secrets about the tech world that almost nobody knows, subscribe to my Twitter:https://twitter.com/SirNickNite

My team and I are creating the first project that combines technology and artificial intelligence with human beings. Creating technological products that adapt and merge with man. Making them more bionic. So, if you want to discover the technological innovations of our team, if you also want to discover the first smartwatch we are planning that will be able to maintain your health in a way never seen before then take a look here and subscribe to our email: https://sybershel.com/