The Story Of Charles Geschke, Father Of Pdf And Adobe, Who Turned A Simple Idea Into A Tech Empire 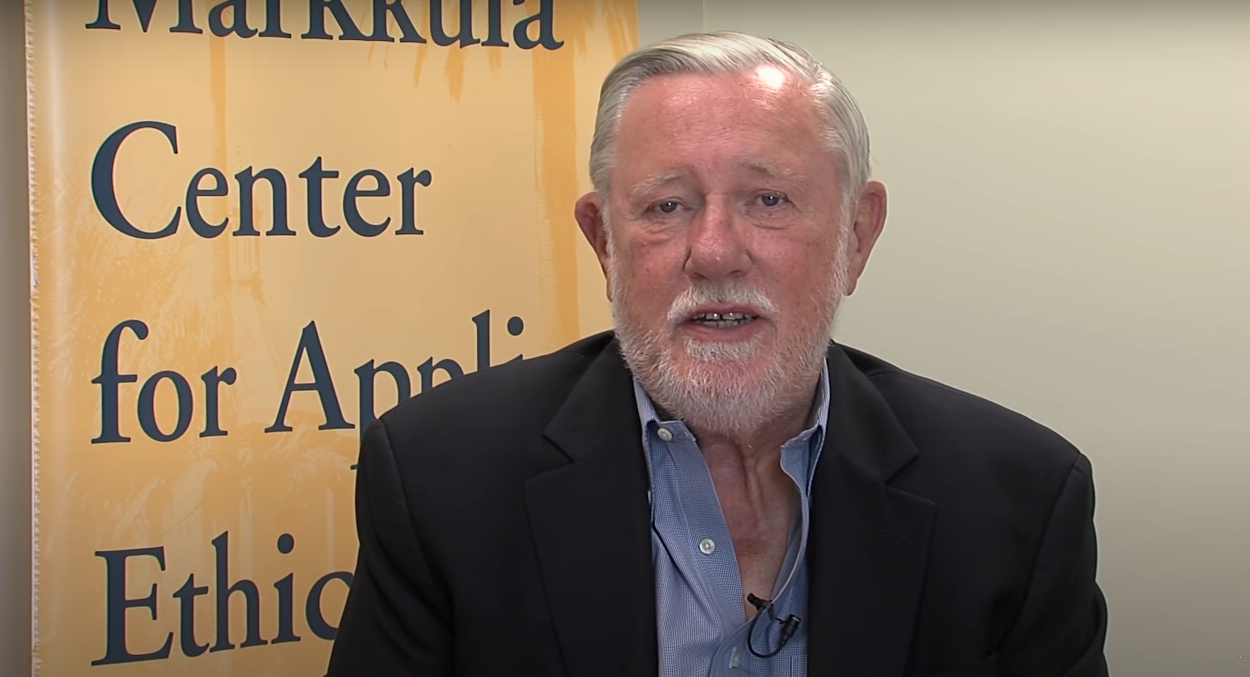 Charles Geschke was one of the most important figures in the world of information technology. Together with John Warnock, he founded Adobe Systems Incorporated, now one of the most famous companies in Silicon Valley and the world for its awards and accolades.

Thanks to him, we can enjoy software like Photoshop or Illustrator without having to buy expensive machines to run them on; we can read our newspaper online; we can easily use PDFs; and much more.

Behind all this success, however, there is a lot of sacrifice and incredible anecdotes. Above all is the man’s resilience during difficult moments of his climb.

Charles’s story has a lesson to be learned. There is a moral I want to draw from the story I’m about to tell you. It is a cry for confidence in a specific project.

Read through and I’ll explain what you need to do if you too want to make your projects and ideas blossom so they work.

Above all what you need to believe…

A STUDENT AT HEART 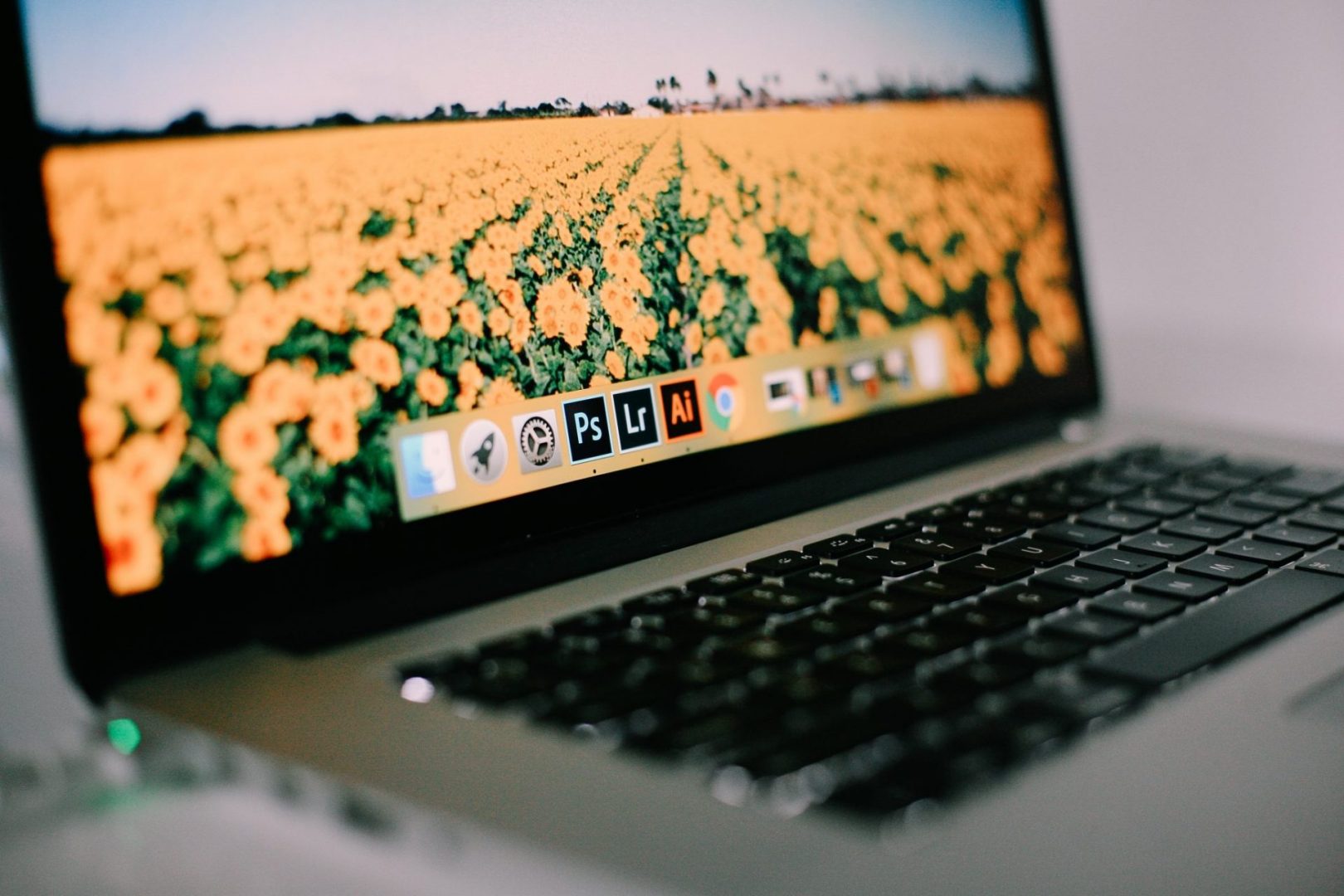 Geschke was born in 1939 in Cleveland, Ohio. He studied chemistry at Northwestern University (Evanston), where he became interested in computers and programming.

After graduating from college and completing his voluntary military service, Charles moved to California. There he worked as a computer programmer at the Stanford Research Institute (SRI).

“In 1972 he then joined the Xerox Corporation, where he remained for twenty years. During this period he managed various departments related to the most important research projects of the company, such as Alta Vista, Bravo, and Gypsy ”.

Xerox is one of those companies we attribute with the history of modern computing. He stayed there until he was middle-aged.

At the age of fifty, most people are thinking of retiring. He is happy with his job and knows he will do it for the rest of his life.

There are those who are frustrated because they have a job they hate, but they know they have no escape now.

Instead, something extraordinary happened in this story. Before I tell you this I want to add a detail of his life. Which has burdened his whole existence.

“Charles was born with a rare genetic disease, nearly died at 18 when he also lost a leg.”

At just 38, he had two heart attacks. While at Xerox, Geschke had another heart attack. He had to undergo an angioplasty which saved his life

Despite everything, Charles continued to evolve as a person, never losing his love for computers. This led him to create some of the most important companies in Silicon Valley.

THE BEGINNING OF A GREAT IDEA: ADOBE SYSTEMS

While working at Xerox, Geschke created an algorithm that is still used today in many programs: Adobe Acrobat and Microsoft Office.

After leaving Xerox in 1992, he continued to work on it and improved it until 1995 with his colleague John Warnock.

“In the late 1980s and early 1990s, Adobe Systems Incorporated was already working with Apple on the development of new programs that used PostScript”.

It was added by computer printers and allowed for text and images.

In 1995 John Warnock and Geschke created a new project to have an improved version of PostScript. This led them to the development of PDF.

This new standard was developed through a merger of their work on Adobe Acrobat and a full version of PostScript called Open Script.

Charles Geschke had enrolled at Northwestern University for chemistry but ended up doing his thesis on programming languages. He then combined it with another of his specialties: photocomposition

It didn’t stop there.

Shortly after leaving Xerox in 1992, Charles co-founded another company with John Warnock: NuArts, which gave rise to other companies such as Macromedia (famous for creating Flash) and Silicon Beach Software (creator of the first multimedia program for Mac)

John Warnock was formerly CEO of Adobe Systems Incorporated, he is currently the president. Charles Geschke continued to work as a consultant for all three companies. He died last year in April at the age of 81.

The economic assets he had: 300 million dollars.

Adobe System is one of those companies that you can’t do without. In 30 years it has become something of a tech empire.

On the stock exchange, they are worth more than one hundred billion dollars. It’s a lot of money any way you look at it.

They pioneered HTML5 and created the first portable document format (PDF) to work with networked computers and devices.

You know when they send you a document by email to sign? And that document can’t be edited?

This document is a Pdf and we have Charles to thank.

Meanwhile, the company continues to grow more than ever. Of course all thanks to the ideas of its co-founder, who was an under-recognized innovator until he amazed everyone.

THE LESSON OF A 50-YEAR-OLD BRICK

The moral is even at 50 you can be successful. It is never too late to be successful and start a company to pursue your dreams: no matter how difficult it is.

“There is always a solution and it is never too late to take control of what you want: your life”.

Whatever you do, don’t give up. You can also be an innovator and make history with simple ideas. The dream lives on!

At least you have to try because there is no reason for you not to do it.

He was a respected contributor for several years during his time as a professor at Stanford. He then joined Xerox Parc as a researcher where he developed the first version of PostScript.

His fate was sealed in programming, at least in that role. It turned his existence upside down and made history. All this from age 50 onwards…

🎁 I have prepared a Gift for you. Join my Telegram group and receive my free guide: How Androids and Technology Will Change Humanity and the Future of Society. Click on this link and immediately download the innovative guide: t.me/sirnicknite