The Secret Chip, Inspired By The Human Brain Will Take Artificial Intelligence To The Next Level And Increase Power 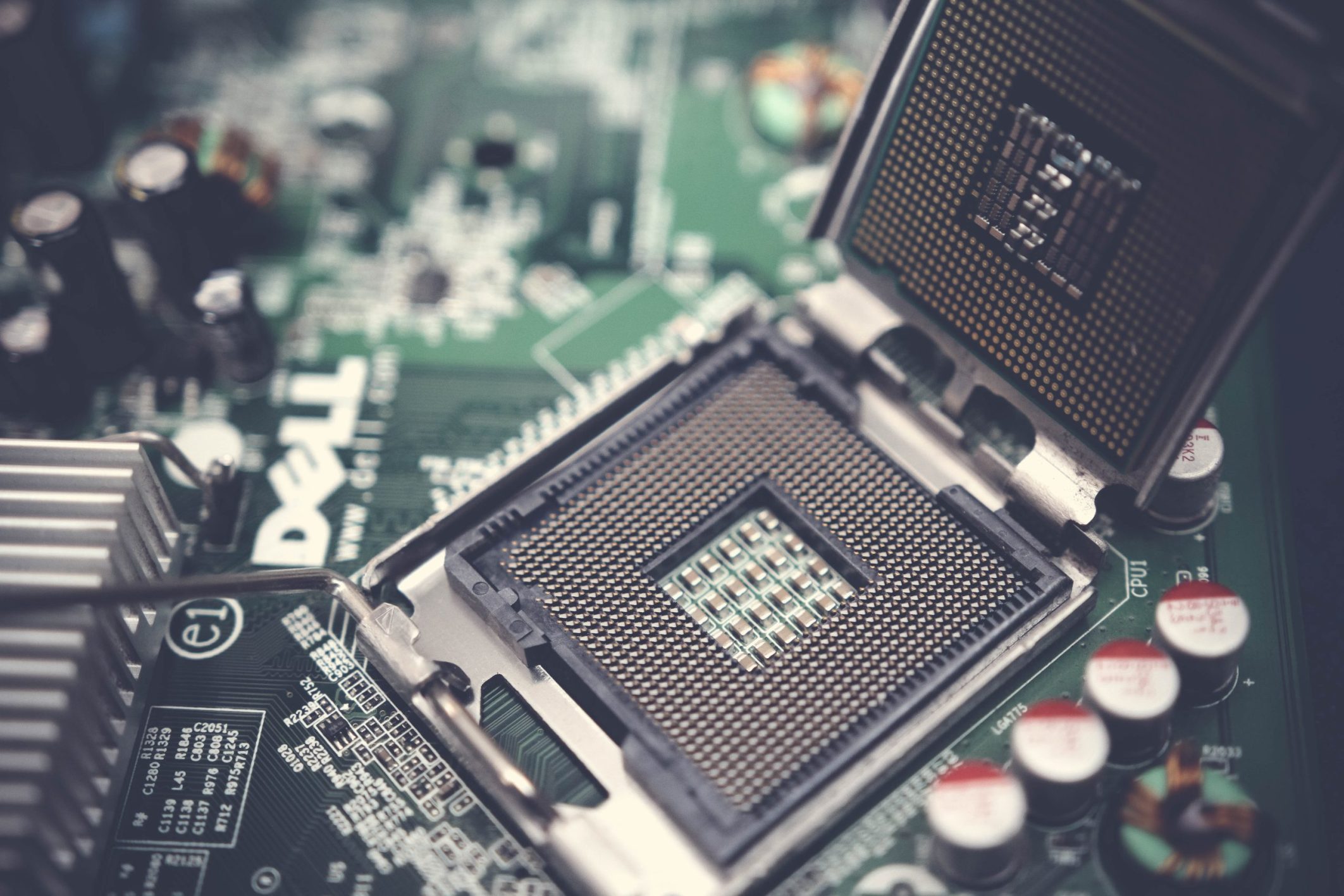 Powerful algorithms are nothing without chips that are equally powerful. They consume less energy from the batteries of our devices and can keep up with the amount of computation required by written code.

This is why the best researchers in the field of artificial intelligence also work on specialized hardware, as well as on software.

A new secret chip has been created, inspired by the human brain, which will be able to make a decisive contribution to the computing power of machines.

The new chip that copies the architecture of neurons promises to turbo artificial intelligence is called NeuRRAM.

In the future, it could be used in many devices, from smart watches to virtual reality headsets, from sensors for industry 4.0 to rovers for space exploration.

News of this project, which had previously been kept hidden, is a study published in the journal Nature. A study that was released by the same international research team led by the University of California at San Diego.

WHY IT’S BETTER THAN THE PREVIOUS CHIPS? 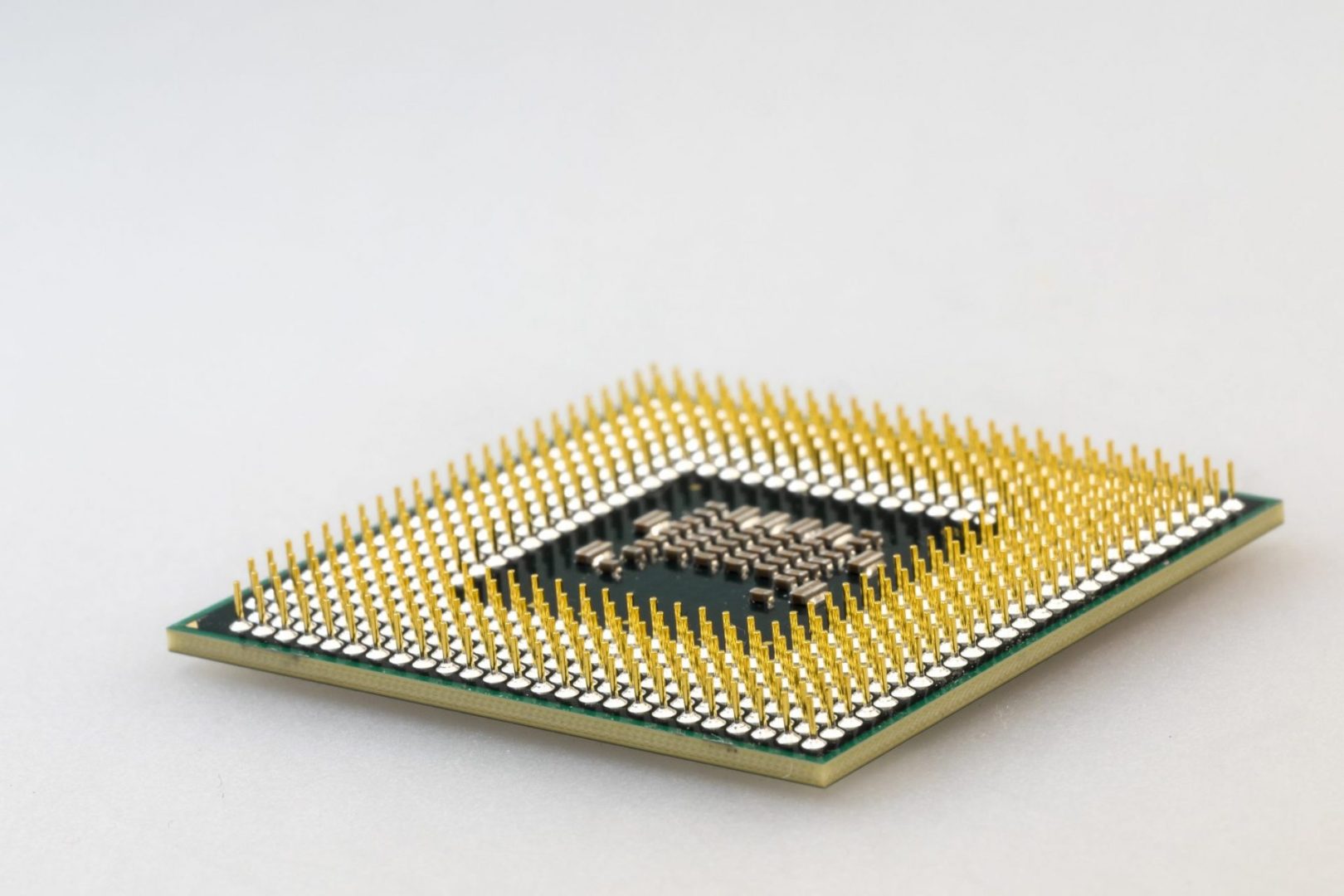 “It’s like commuting from home for eight hours to work just two,” explained researcher Weier Wan, head of the project at the University of California.

This happens because battery-powered devices have little energy to devote to data processing.

By reducing power consumption, the NeuRRRAM chip can t pave the way for more intelligent, reliable, and accurate devices than traditional digital chips.

NeuRRAM is very versatile and can support different types of neural networks: this is why it can be used for numerous applications, such as image reconstruction and speech recognition.

WHERE ARE WE IN CHIP RESEARCH AND TECHNOLOGY? 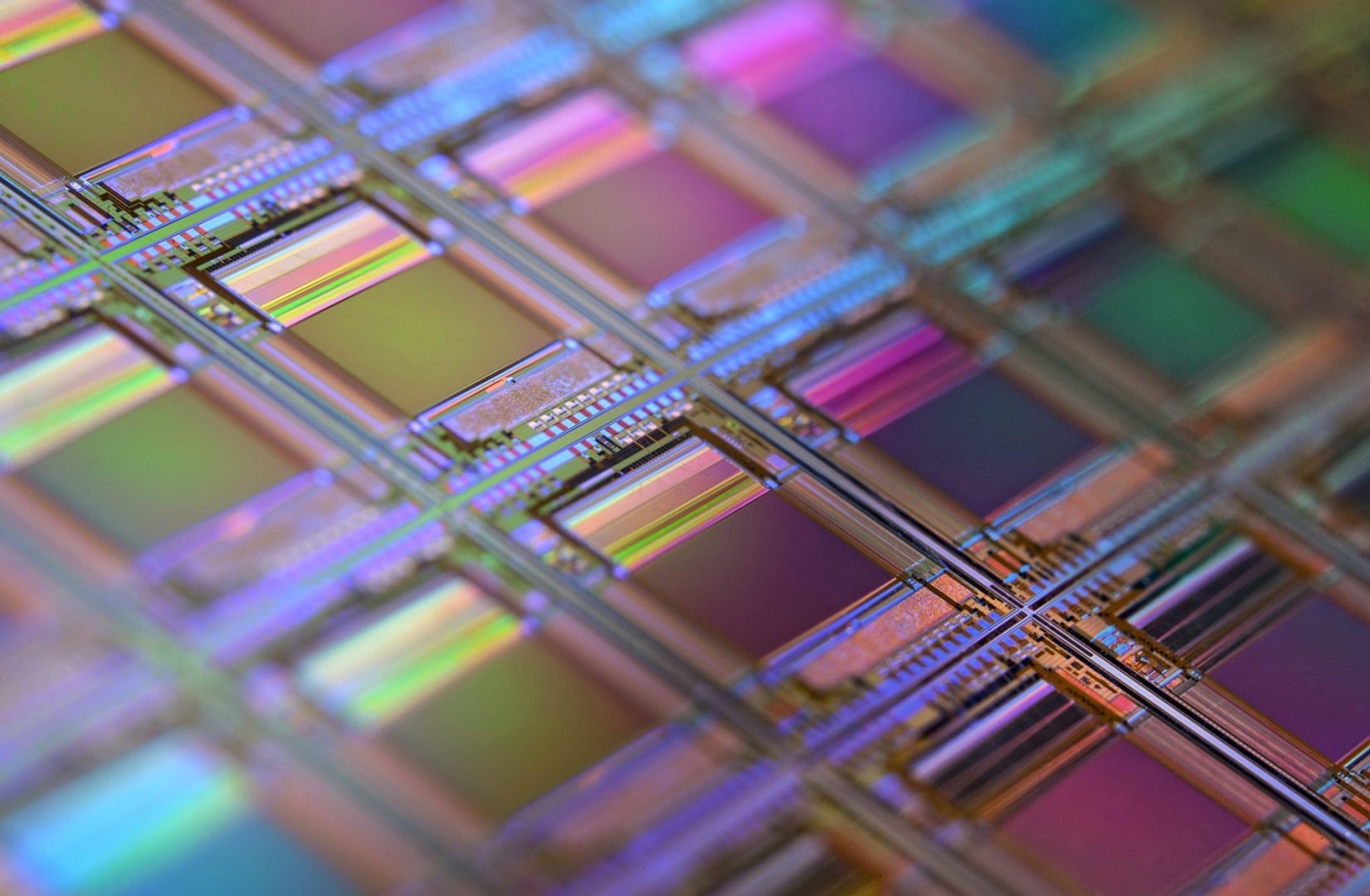 Neuromorphic chips, that is, those inspired by the functioning of the human brain, have been a reality for a few years.

So far they have not found widespread distribution due to the limits of performance and consumption.

But with the advent of new technologies and materials, researchers have managed to overcome these difficulties, as the recent study published in Nature also demonstrates.

The NeuRRAM project was developed thanks to the collaboration of researchers from several universities and institutes, including the University of California at San Diego, the Polytechnic of Turin, the Massachusetts Institute of Technology (MIT), and McGill University in Canada.

The study was published in the scientific journal last January.

The research projects on the front of secret chips inspired by the human brain are many and promise great results in terms of computing power for the machines.

We are facing a real revolution in the field of artificial intelligence which, thanks to these new tools, will be able to make great strides in data processing capacity.

ARTIFICIAL INTELLIGENCE AT YOUR FINGERTIPS: APPLICATIONS OF THE NEW CHIP

The new NeuRRAM chip paves the way for a number of interesting applications in the technological field.

First, electronic devices will be able to perform more complex calculations directly in memory, without necessarily having to resort to an external cloud to process the data.

Secondly, this solution will make it possible to create more intelligent and performing devices than the current ones.

New applications will also be possible that previously were not feasible, such as virtual and augmented reality, real-time environmental monitoring, and space exploration.

The NeuRRAM chip can be used in many sectors, from industry 4.0 to medicine, from robotics to automotive.

Examples of programs in our smartphones that use artificial intelligence:

– Google Photos: thanks to the Google Lens machine learning algorithm, the photographic app is able to recognize images and provide us with useful information on what we are seeing;

– Apple Siri: thanks to natural language processing technology, Siri is able to understand our voice commands and perform the actions we ask him;

– Samsung Bixby: like Siri, Bixby is also a voice assistant based on artificial intelligence that allows us to perform various actions through the voice.

Three examples are currently like a carriage with horses, the one that was used more than 100 years ago to move us, compared to electric cars that exist today as well as some truly infallible and performing algorithms.

AI that we will increasingly need to be able to use in every moment of our life as having it in our pocket with our smartphones or other devices that may be invented precisely to contain our right arm (artificial intelligence in fact).

Here in the future, we will need not only more algorithms but also more hardware to ensure that they are functional, performing, and above all reliable to the point of being inserted into our lives.

Secret chips inspired by the human brain are the key to this and are already being tested and developed by numerous research labs around the world. 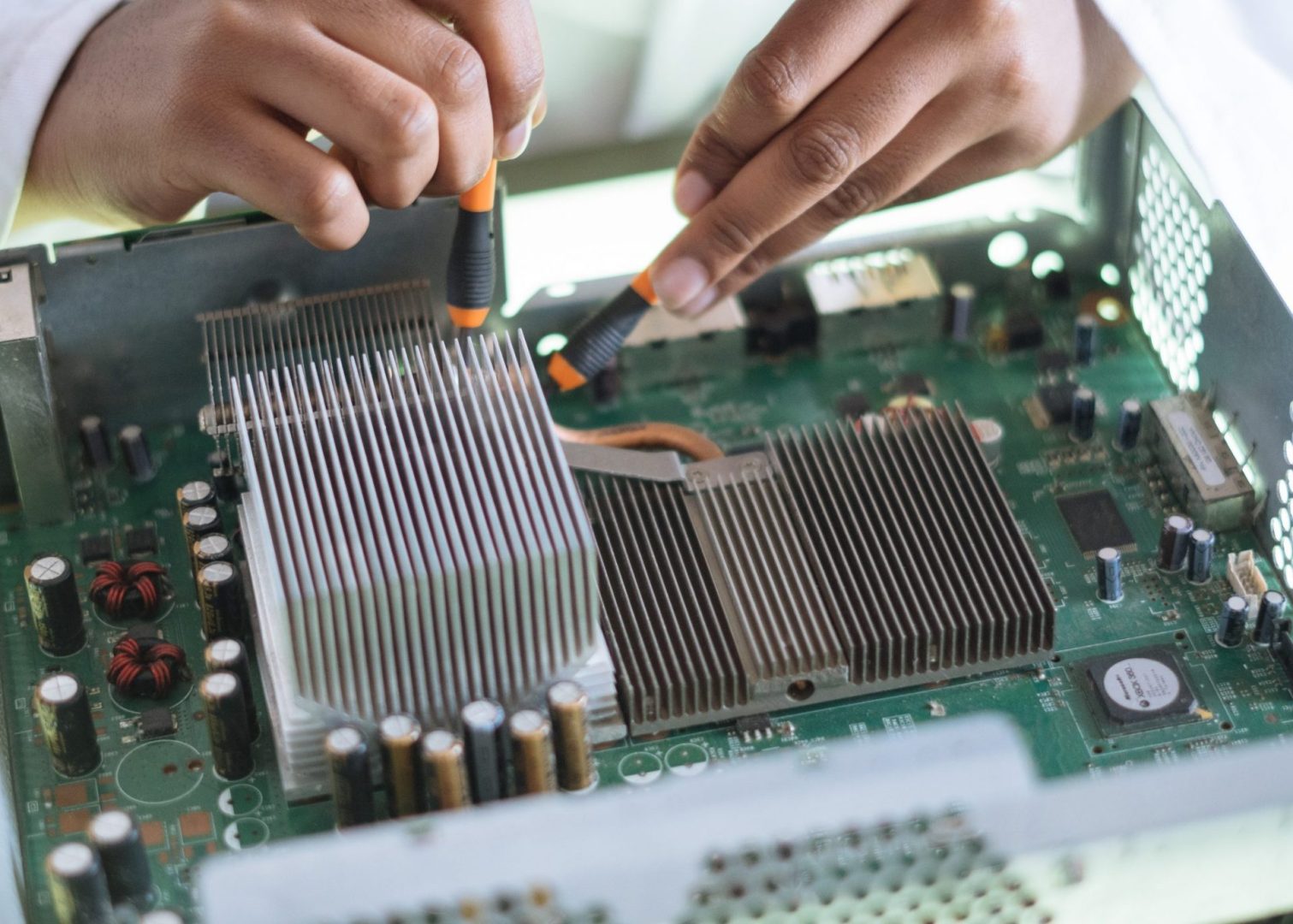 THE RISKS OF ARTIFICIAL INTELLIGENCE THAT IS TOO POWERFUL

As often happens when it comes to technological innovations, there is also a dark side to this matter.

Chips that take their cue from human neurons are capable of processing data extremely quickly and could prove dangerous if used in the wrong way.

We think about the possibility that these technologies end up in the wrong hands, such as terrorists or criminals, who could exploit them for their own purposes.

It is also important to consider that these technologies will be increasingly accessible and can be used by anyone, without any limitations.

This means that we should never let our guard down and must always be alert to the possible risks of misuse of these new technologies.

It will be essential to monitor their use and ensure that they are used as safely as possible, in order to avoid any kind of abuse or misuse.

Before saying goodbye, 🎁Join my Telegram Group and receive the free guide: How Androids and Technology will Change Humanity and the Future of Society. Click here and get the free guide now: t.me/sirnicknite 🆕