From An Employee Of Bill Gates To The Founder Of The App Making Children And Parents Around The World Dance. Here’s The Rise Of The Tiktok Billionaire 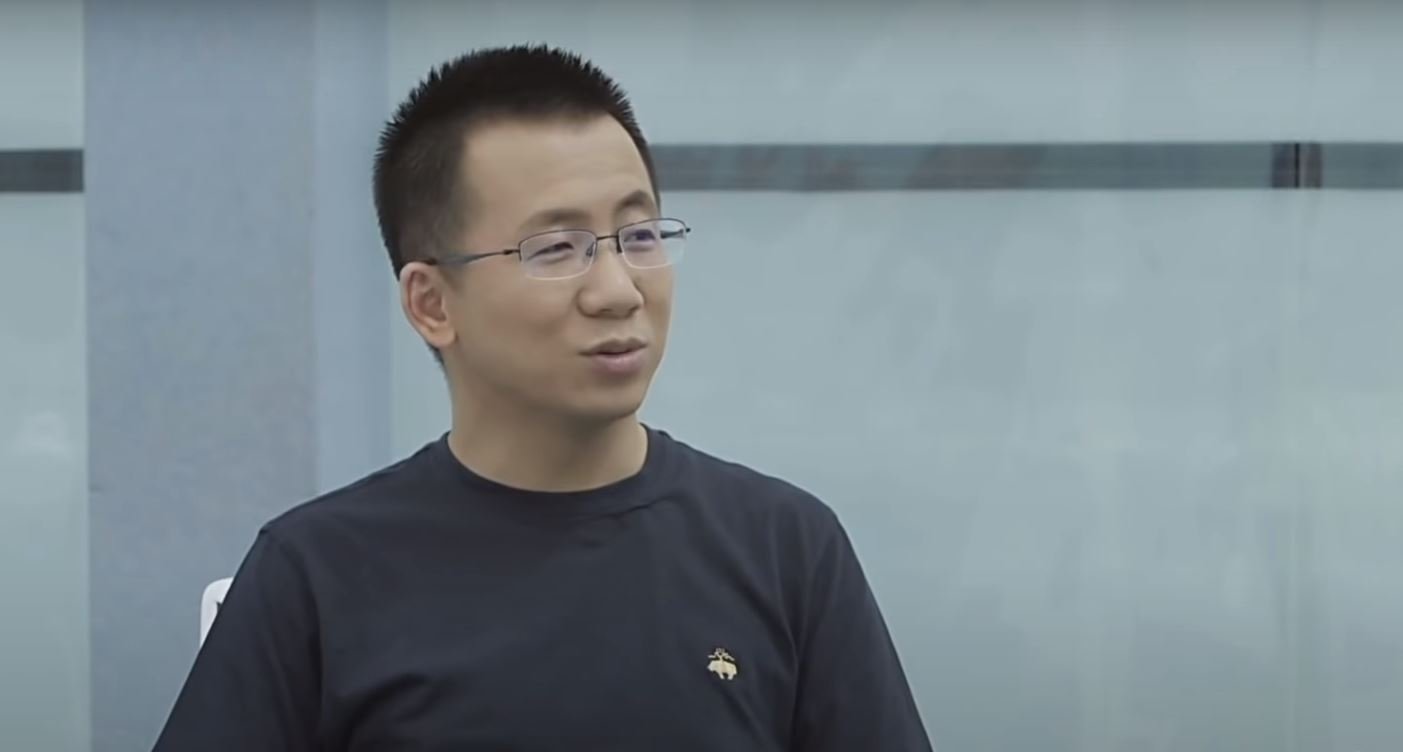 As a young man Zhang Yiming was in charge of a travel website. He didn’t know that he would create a platform where people upload ballet videos and imitations to laugh and enjoy, which go around the world from smartphone to smartphone.

Today the TikTok app has been downloaded by over 1.2 billion people. For two years it has been the most record-breaking app: it continues to be the most downloaded app.

Success did not come easy for this Chinese engineer, he had to beat his competitors. Sometimes he had to do it by swallowing them one at a time, like a shark, it was a hard job.

His story should be read from start to finish, it is a real-life lesson. As you get to the end I will explain to you how we can draw from his experience as an entrepreneur. A lesson that can be useful to everyone, even to us business owners.

If he, a very normal person managed to go from zero to 1.3 billion in estimated assets. You could make this happen too.

IT ALL BEGINS WITH THE COURAGE TO MOVE TO MICROSOFT

Zhang Yiming was born in 1983 when kids still went out on the street with their bikes or a football to have fun. They played face-to-face games with neighborhood friends.

TikTok was light years away from that world. Today it has revolutionized it: having fun can also be done by downloading a crazy or goofy video online.

Sharing it with friends and followers. Spending more time on your smartphone than on the road with friends. 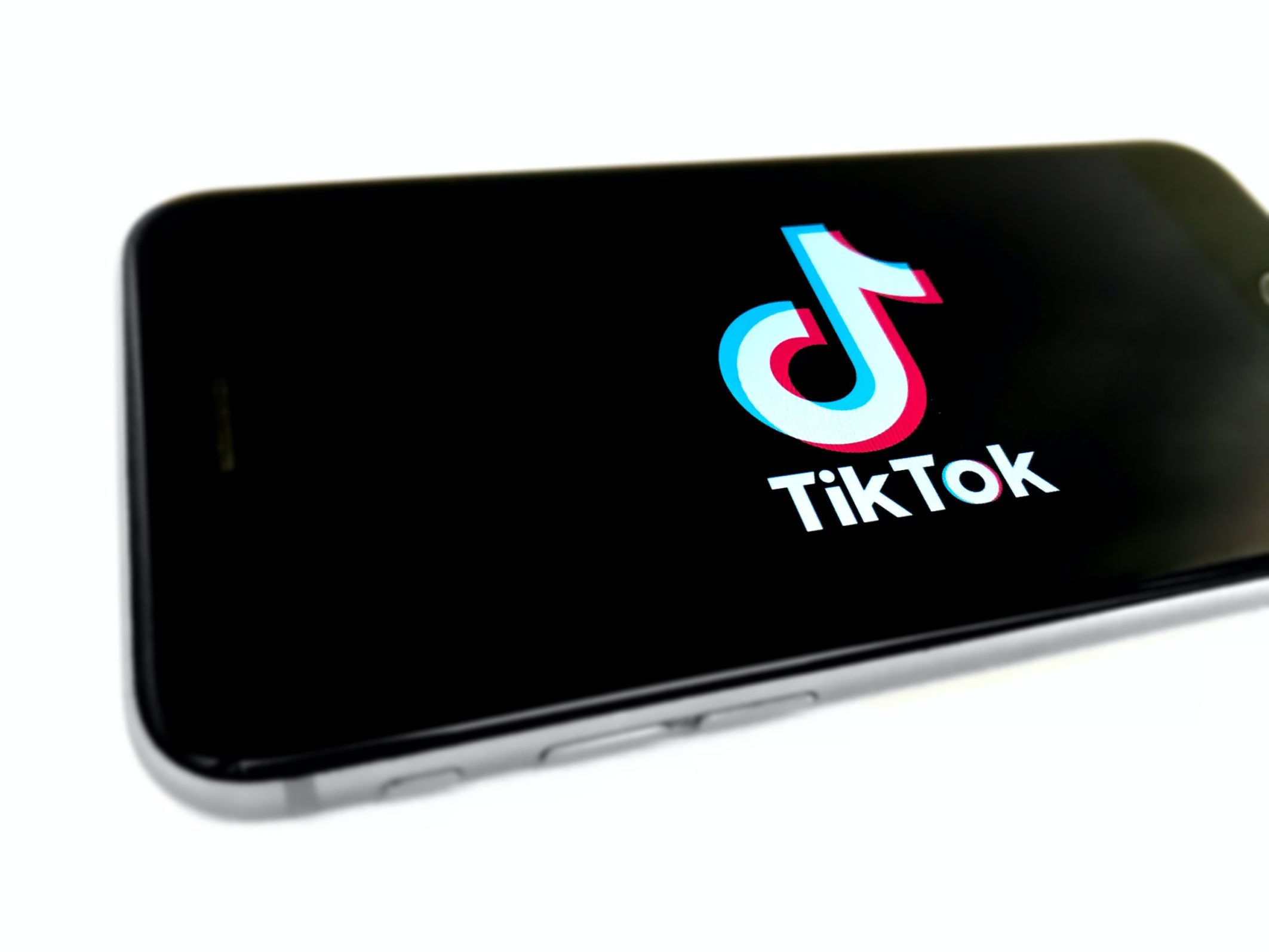 Zhang came up with that app by accident. He started with his engineering studies. Then specialized in microelectronics at Nankai University in Tianjin, then in software engineering.

He graduated in 2005. He met his wife during this time. After the training period, there were two or three important steps. Including leaving a key position at Microsoft.

In 2006 Zhang worked as a clerk for a travel website called Kuxun. Becoming its technical director.

“He felt suffocated by the corporate rules that were too rigid, leaving this job shortly after “.

He then foes to Fanfou which fails. Fanfou, a microblogging website. It is considered a Twitter clone in China.

In 2009 he became a first-time entrepreneur: when Kuxun was about to be acquired by Expedia, Zhang, however, took over the real estate research business. And he founded 99fang.com: his first company.

Thus began his career as an entrepreneur. It is because:

“He understood that his country was ready for the digital revolution”.

It was no longer just a market to produce products using cheap labor.

TIKTOK IS THE WESTERN VERSION OF DOUYIN (CHINESE)

Zhang was fascinated by the growing use of smartphones. He notices this revolution in China and other Asian states such as India.

So in 2012 another company is invented and begins churning out apps.

He hires a new CEO for 99fang.com and he works on another startup.

“He was born in the technology district of Beijing – Zhongguancun – in an apartment that he rents so he can work on ByteDance which becomes the mother of TikTok”.

The first app that is invented is called Toutiao: a software that used an algorithm to profile social accounts then provide users with a mix of business news and celebrity gossip.

In 2016 ByteDance invested in the Indian news app Dailyhunt.

Then comes the winning idea:

He creates Musical.ly: an app that allows subscribers to make short videos of lip-syncing and dancing to songs. In the West, it has become a hit with children, young people, and teenagers.

Musical.ly was created by a Chinese startup from Shanghai but was marketed to foreigners. Especially Americans and Europeans.

How does he do this? He simply created a better version. Zhang sees an opportunity for ByteDance to launch Douyin, a music video app like Musical.ly

Like Toutiao and Douyin, using artificial intelligence to provide each user with a personalized video stream.

But it is only a small step on the way to his success. If he stopped there TIKTOK probably would not exist today.

READY TO HAVE IT ALL: BOUGHT Musical.ly

If you’re thinking this is the moral of the story you’re wrong. It is a good lesson in ambition and tenacity to have used his money to buy another app and eliminate the competition.

The lesson goes deeper and in a moment you will share it.

We’re almost there…I’m about to tell you. First, there is tone morel step for Zhang 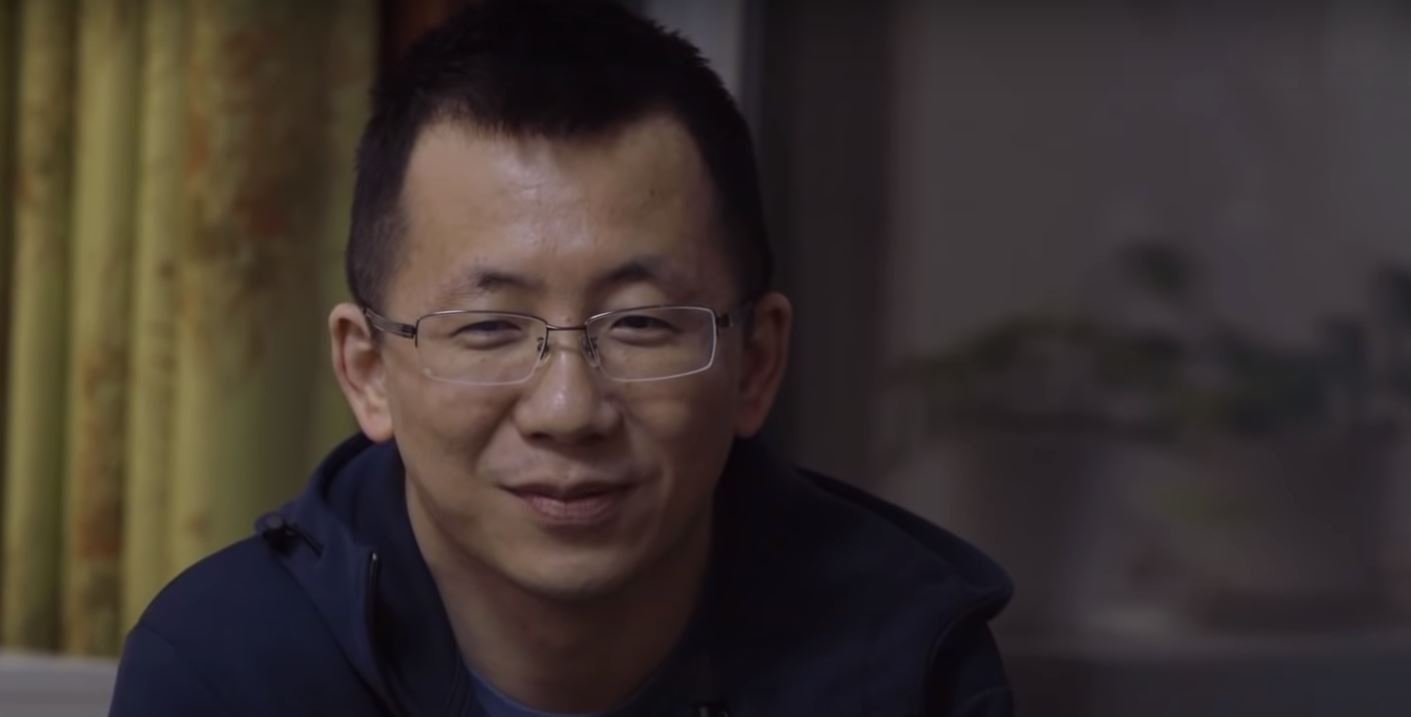 – In 2017 ByteDance finally launched TikTok as a foreign version of its Douyin video app.

TikTok thus began to compete against Musical.ly: slowing down the growth of its users.

Zhang still had not achieved all the success he wanted. everything hinged on the success of the other app. Musical.ly could have crushed TikTok, being the first one on the market. So he decides to buy it.

It wasn’t easy for him though. To seal the deal, Zhang had to convince Cheetah Mobile, a Chinese smartphone app maker, to sell its stake in Musical.ly.

“So at the end of 2017 ByteDance reaches an agreement and bought Musical.ly for 800 million dollars”.

He threw himself headlong into what he thought was going to boom over the next few years. How?

We often forget that anticipating the needs of others can be done without brilliant ideas and intuitions.

This can be repeated in entrepreneurship and choice of a job for your future and education. If you understand before others how society and the world of work can change, you are one step ahead of others.

How You Do It

You must have great intuition. But, it is important to understand How.

1 _ First you have to have a clear picture of how the society and (world) economy where you live works. To do this you need to do a lot of research, read the newspapers, and watch the news. They are the diary of current events.

2_ Second you have to start paying attention to the technologies that are tested every day and that could arrive on the market and revolutionize it.

3_ Finally, listen and keep an eye on the champions of these changes. For example, Elon Musk or Jeff Bezos. But there are many entrepreneurs who see ahead. Then listen to them.

This is the end of Zhang’s story. Who has earned a place in history. Right now TikTok is on top of the world, the whole world, and all ages.

Now if you really want to read wild things and keep up to date on technology discovering goofy things follow my Twitter profile: https://twitter.com/SirNickNite

Did you know that The Italian Nico Nobili – SirNickNite created the first project that merges technology and artificial intelligence with the human being. Creating technological products that adapt, blend, or merge with man. Find out by clicking here: https://sybershel.com/nicos-msyber