It will be iconic, with a customizable design, that will be among the cheapest green cars ever. It is the electric Panda from Fiat (Stellantis), which could debut in the spring of this year.

In the classic style of the Italian car manufacturer, it will follow the wave of the Fiat 500. That is, it will have a fresh look, perfect for your children, especially for women, one that men and boys can enjoy too!

I’m sure it will be trendy. A taste of it was given with the Fiat Centoventi concept, created for the 120th anniversary. It is the one you see in the picture. It was presented at the most famous motor shows in the world, on the anniversary of the opening of the construction plants in Turin.

THE CAR OF THE ITALIAN WORKERS

Before going into the details of how the electric car of the future will be cheaper, but at the same time very cool, I want to tell you how this model was born.

You must know that it was designed by the same designer who made the car from “Back to the Future”. Yes, really, him.

The Panda project was born in the summer of 1975, and the car arrived on the market in 1980. Fiat wanted a car that was inexpensive.

The design project was commissioned to Giorgetto Giugiaro, a great Italian designer, and creator of many other successful models like the Alfa Sud, the Alfetta, the Seat Ibiza, the Golf, the Punto and the legendary DeLorean DMC-12.

“Of all the cars I’ve designed, the one I’m most fond of is the economy-built Panda. It had to be cheap to meet the needs of those who couldn’t afford a more expensive car ”.

These are precisely Giugiaro’s words.

I’m telling you this so you understand the concept of this car. For years it has been and still is the car of the workers in Italy. In short, of the poorest people.

It will continue that role even as it becomes fully electric. 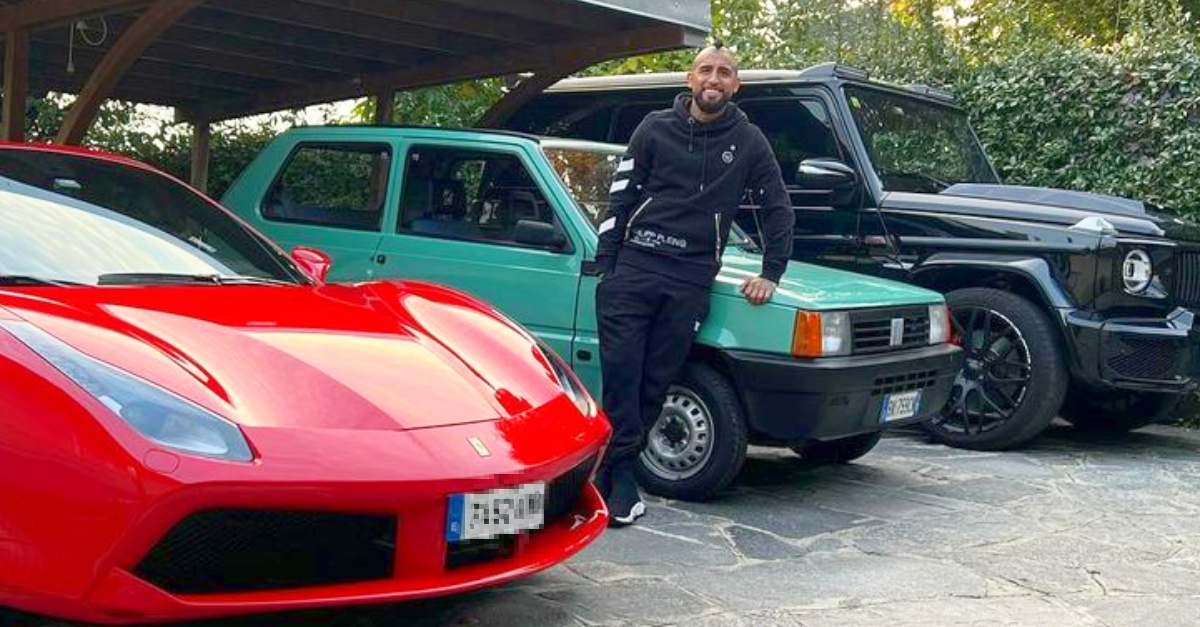 In recent weeks he has enjoyed being photographed and having videos made while he was driving a teal Panda. Then he parks it next to the other two or three sports cars in front of his house. He can afford them.

But Vidal has rediscovered the charm of that now vintage car because it is around 40 years old.

It is this first model of the car, that will become an electric icon this year. 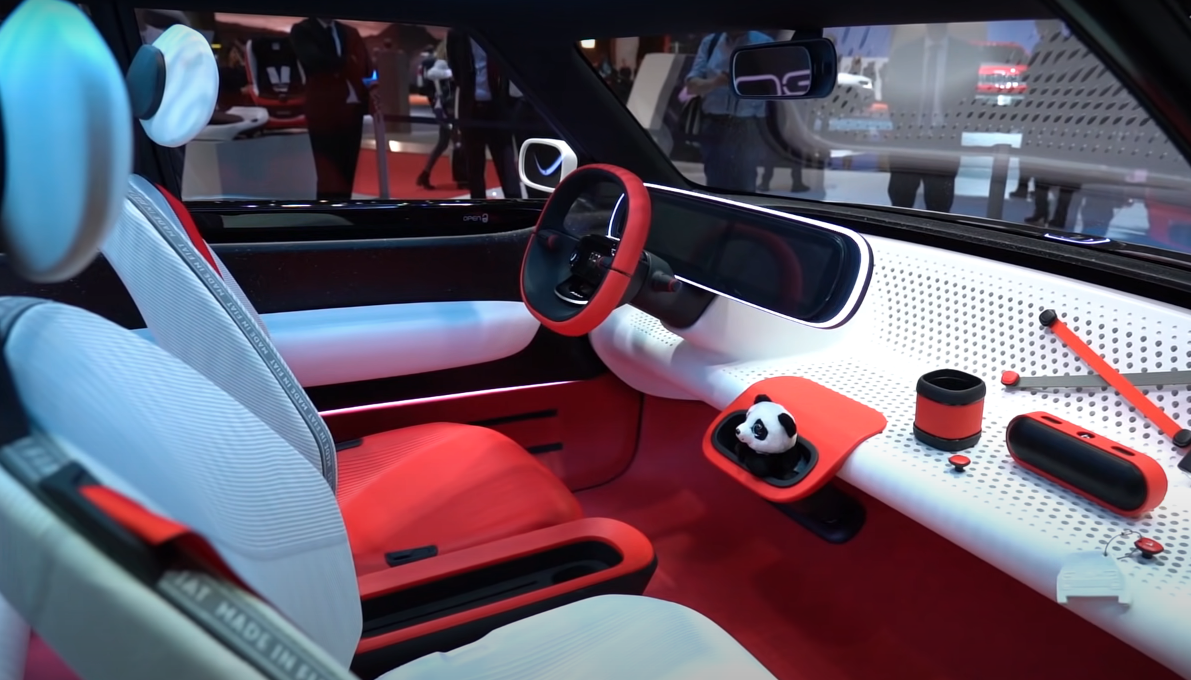 IT WILL BE INCREDIBLY INEXPENSIVE

I’m sure you will want to get rid of your old car, petrol or diesel. Once you get to know this car you will be more inclined to do so.

It is obvious that the new electric Fiat Panda will be based on the Centoventi concept. It was presented in March 2019 at the Geneva Motor Show.

Its lines are very futuristic, with many references to the first Panda, the one that Vidal bought (used).

According to some rumors, the announcement of the awaited car could finally arrive this spring.

“There is no Fiat without the Panda … that’s why I launched the last electric 500 initially as a convertible: high-end, full of options and 30,000 euros.”

“On the day I present the future electric Panda, I will probably do the opposite. I will present the simpler version with an incredible price “.

In short, a promise that everyone expects. For the features, I mentioned above about this model.

I’m sure it won’t be the usual very scarce tiny electric vehicle. That is something that is also nice but which is not very useful in terms of utility.

IT WILL PROVIDE A LOT OF AUTONOMY

As I’ve said, the Panda is famous for being essential. Despite the small size of a subcompact, it is spacious, comfortable to drive, and has low fuel consumption.

“The hypothesis is that a car with a range of up to 500 kilometers will succeed. Strong and safe to drive “.

Above all it has power. Not like some small electrics, ones that struggle to climb long mountain roads and you can only be driven in the city.

I’m talking about a car that you can use for your family, especially with small children. Go shopping at the supermarket and take the fast roads where there are heavy vehicles such as trucks and semis.

In short, a Panda you can drive into battle every day, never abandoning you in the years to come.

Meanwhile, there are two other European cars that are about to come out and they will be excellent alternatives, by price and designer.

I’m talking about the electric Renault 4, it remains faithful to the philosophy that made the “original” R4 successful, the one produced between 1961 and 1992.

The CEO of the French car manufacturer explained it best: “Thanks to the new generation of batteries and better economies of scale will reach cost levels with thermal models or will, in any case, be cheaper than what is offered today in terms of zero emissions ”.

The other very interesting low-cost car will come from Volkswagen, second in the world behind Tesla in terms of electric cars sold.

He has announced that he is working on an electric family that will be placed below the ID.3.

The first prototype of this project was shown at the last Munich Motor Show, where the ID was exhibited. Life, an interesting concept that anticipates many of the concepts of the next zero-emission compact cars of the Wolfsburg group.

This one, from the German house, will probably have a slightly higher price, but remain below the 20 thousand euros which are still priced below many electric cars on the market.

The challenge of the next two or three years will be to reduce production costs and therefore, list prices.

I support this because the incentives of the various states will otherwise not be enough to make electric vehicles become the majority by eliminating combustion engines.

The market will have to create a revolution. Raw materials, technology, public funds can only accompany and support this process at the beginning. The leader always remains in the economy alone.

🎁 I have prepared a totally free Gift for you. Join my Telegram group and receive my free guide: How Androids and Technology Will Change Humanity and the Future of Society. Click on this link and get the free guide now: t.me/sirnicknite