The Lucy mission to Jupiter is not a waste of money. It will make us and our children live well 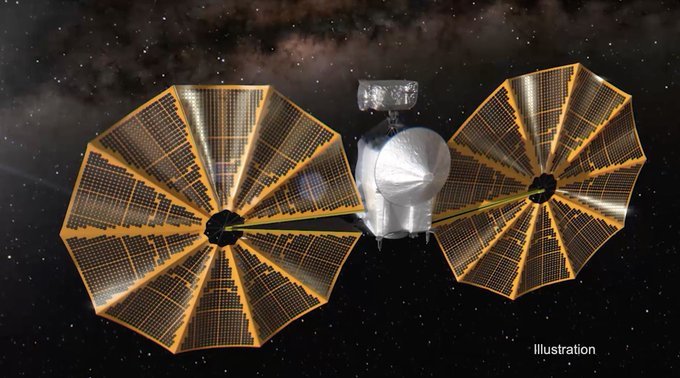 The Lucy probe just departed from Cape Canaveral in Florida. He will be traveling for 12 years. And there is no better investment that NASA and the US government could make.

Those who say that it is a waste of money to launch rockets and probes into space are now reciting the usual worn-out and unfounded chant.

Perhaps you too are among those who have this belief. If so, know that it is quite the opposite of what you think: not preparing these missions means not doing scientific research. Not doing research means having less technology to live better and healthily.

Not going to Jupiter would have meant missing out on many opportunities. I mean opportunities here and now on Earth. No away from your home. Very close.

There is a beautiful story that I will tell you later. It is written in a letter from 1970. It is enlightening. It was written a few months after the Apollo 11 moon landing by Dr. Ernst Stuhlinger, then scientific director of NASA.

But first, it’s good that you know two interesting things about Lucy.

Do you know why they chose the name Lucy? It is not a random name, but is something cool.

It takes its name from the fossilized human skeleton discovered in Ethiopia in 1974. That skeleton was important for discovering aspects of human evolution.

The fossil was named after the Beatles song “Lucy in the Sky With Diamonds”: it was played at the spot where it was found by the diggers.

“NASA claims that the Lucy spacecraft will give us glimpses of our evolution just like that fossil. Only this time on a planetary level.

Knowing this should suffice. Because it will surely be so. Maybe in a few years. Because the spaceship will take a while to get up there.

But some might argue that this space research won’t help us right away. It will not make contributions to the Earth and to the improvement of life down here.

Meanwhile, this spacecraft to collect asteroidal material will not launch landers, rovers or hoppers on the surface of asteroids.

The study of asteroids will take place with four essential scientific instruments:

– Ralph, which is a pair of cameras; one in visible color and one in infrared for spectral analysis.

– Lorri; the camera that will allow you to obtain high-resolution images of the surface of the Trojans.

– Tes: is a far infrared spectrometer for the study of some thermal properties of the surface.

Ok. What does all this have to do with us, you may wonder.

It has to do with the many technologies that we use today in daily life and were invented while they were building cutting-edge tools to study space.

– Optimization of the GPS signal

– The systems for filtering and recovering water from humidity

In other words, thanks to NASA we can enjoy better health thanks to the hearts of some people who work well. To fly safer. To give someone else better hearing. And not to get lost thanks to the GPS. 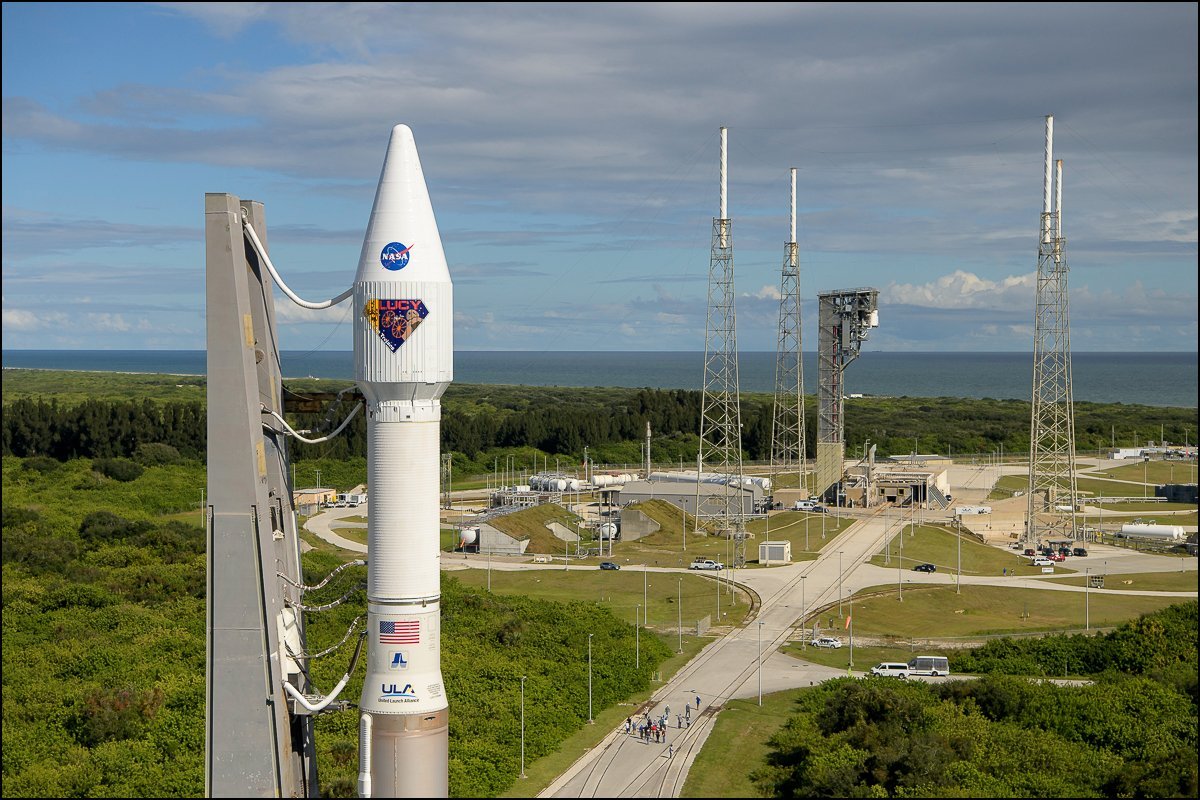 DEAR SISTER MARY JUCUNDA; I WILL TELL YOU HOW THE MICROSCOPE WAS CREATED

In 1970, a few months after the Apollo 11 moon landing, Sister Mary Jucunda, a volunteer in Zambia, wrote to Dr. Ernst Stuhlinger. You had read about NASA research on a future mission to Mars in the papers.

And the nun asked:

“How is it possible to spend all that money, when millions of children are starving in the world?”

First the director explained that this was one of the many letters he received. But he was moved and therefore decided to answer him by giving an example of the past.

He explained that a count lived in a small town in Germany more than 400 years ago. A good count: he gave part of his income to the poor of the city.

And in those years there was true poverty: people were dying of hunger and plague.

But one day the count met a strange man who invented new objects with his small workshop. He hit him and decided to make him work for him.

The man had created small lenses from pieces of glass, had mounted them in some tubes and used them to observe very small objects.

The count was super fascinated by this never-before-seen novelty, and he made him transfer the laboratory to the palace. So as to perfect these objects with magnifying glasses.

This decision, however, pissed people off a lot. The count was wasting money on them and taking it away from those who were poor.

Does it remind you of anything?

Let’s go on with the story…

The count replied in this way:

“I will give you everything I can afford but I will also support this man and his work. Because I know that someday something will come of it.”

After years of that little invention, and also other developments made elsewhere, the microscope was created, explained Ernst Stuhlinger in the letter to the nun.

“It is known that the microscope has contributed more than any other invention to the progress of medicine and the elimination of the plague and many other contagious diseases.”

Thanks to the choice of the count who at first seemed crazy, many serious problems have been solved and future generations have lived in well-being.

As will happen with the research done for Lucy and all space missions fly in the sky away from Earth. 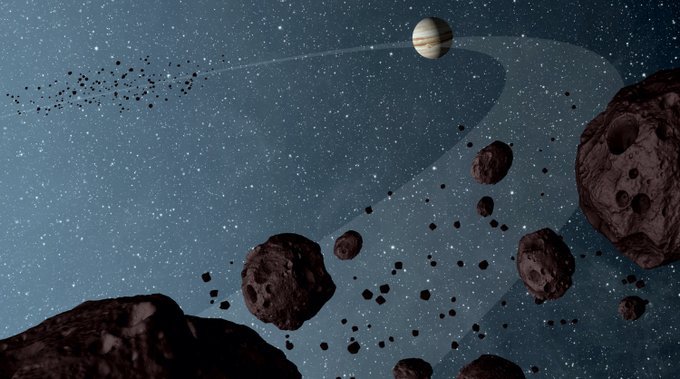 BIDEN WILL GIVE MORE MONEY TO NASA

The current US government has also fortunately decided to increase spending on NASA.

It will also do so because it believes it is a sector that will be able to relaunch the economy after the two-year stop.

Some might say that’s a lot of money. But then look at that data along with this other data.

and more for the country.

A small percentage of all these resources went to NASA.

Let’s not stop at the superficial data but let’s go deeper. I am an Italian entrepreneur who is almost a millionaire and every time I have not analyzed situations well, I have paid for it on my skin… and wasted time…

Now if you want to continue having fun and reading absurd and super interesting information follow my Twitter profile: https://twitter.com/SirNickNite

I have also prepared a free gift for you. Sign up for my Telegram group and you will receive it. It is a guide: How Androids and Technology will Change Humanity and the Future of Society. Click on this link and get the free guide now: t.me/sirnicknite