The War In Ukraine Urgently Pushes The Hi-tech Arms Race, Based On Artificial Intelligence 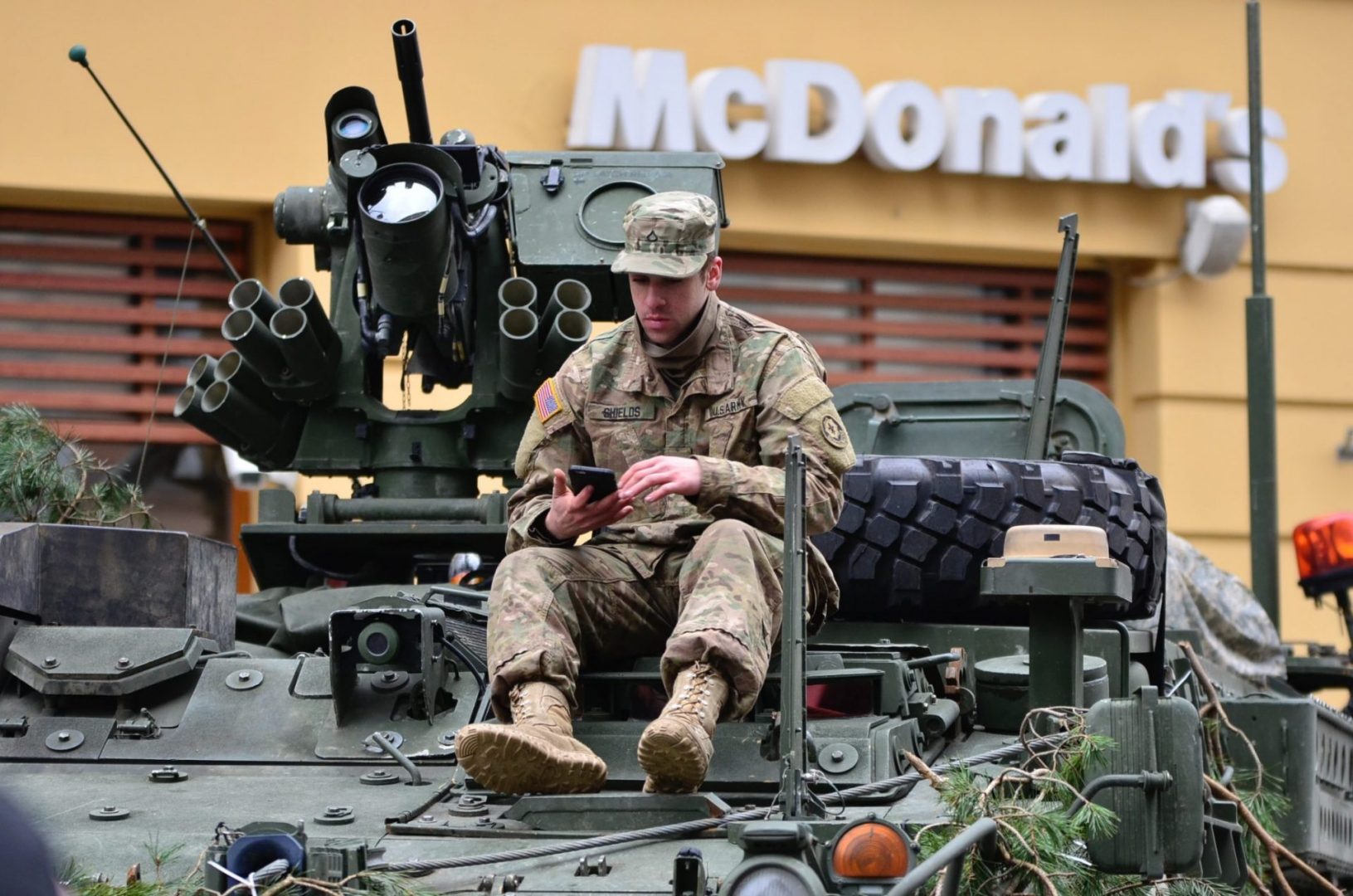 China and the US are at the forefront and are investing at a fast pace in emerging technologies, although their concrete use on the battlefield is not always taken for granted.

In Ukraine, the war has already allowed Moscow to test AI-based weapons, a field in which the Federation is making very rapid progress.

In 2020, President Vladimir Putin declared that the Russian army would be equipped with “intelligent weapons systems” and that it was necessary to increase investment in AI.

The announcement came a few months after the Institute for National Security Studies, an Israeli military think tank, published a document claiming that Russia was testing hi-tech weapons on the battlefield in Ukraine (before it even started the full invasion of February 2022).

According to the report, the smart weapon systems used by Moscow in Ukraine include AI-guided missiles and autonomous drones. In addition, Russia would also test an unmanned ground vehicle (UTV) capable of firing self-guided anti-aircraft missiles.

These technologies, if confirmed, represent a qualitative leap compared to conventional weapons and could change the face of the war of the future.

Here the two superpowers USA and China do not want to be left behind.

THE BILLION RAINING ON THESE TECHNOLOGIES

According to a report by the Georgetown Center for Security and Emerging Technologies, the Chinese military probably spends more than one and a half billion dollars a year on artificial intelligence (and in the United States it is already a significant push to achieve parity).

So the expenditure is:

It is not only the US military and especially the US government that are convinced of the need to adapt to this effect.

Some European countries also feel the same way. They tend to be more cautious about adopting new technologies but are looking to invest in the industry.

BUT THE USA FOLLOWS CHINA 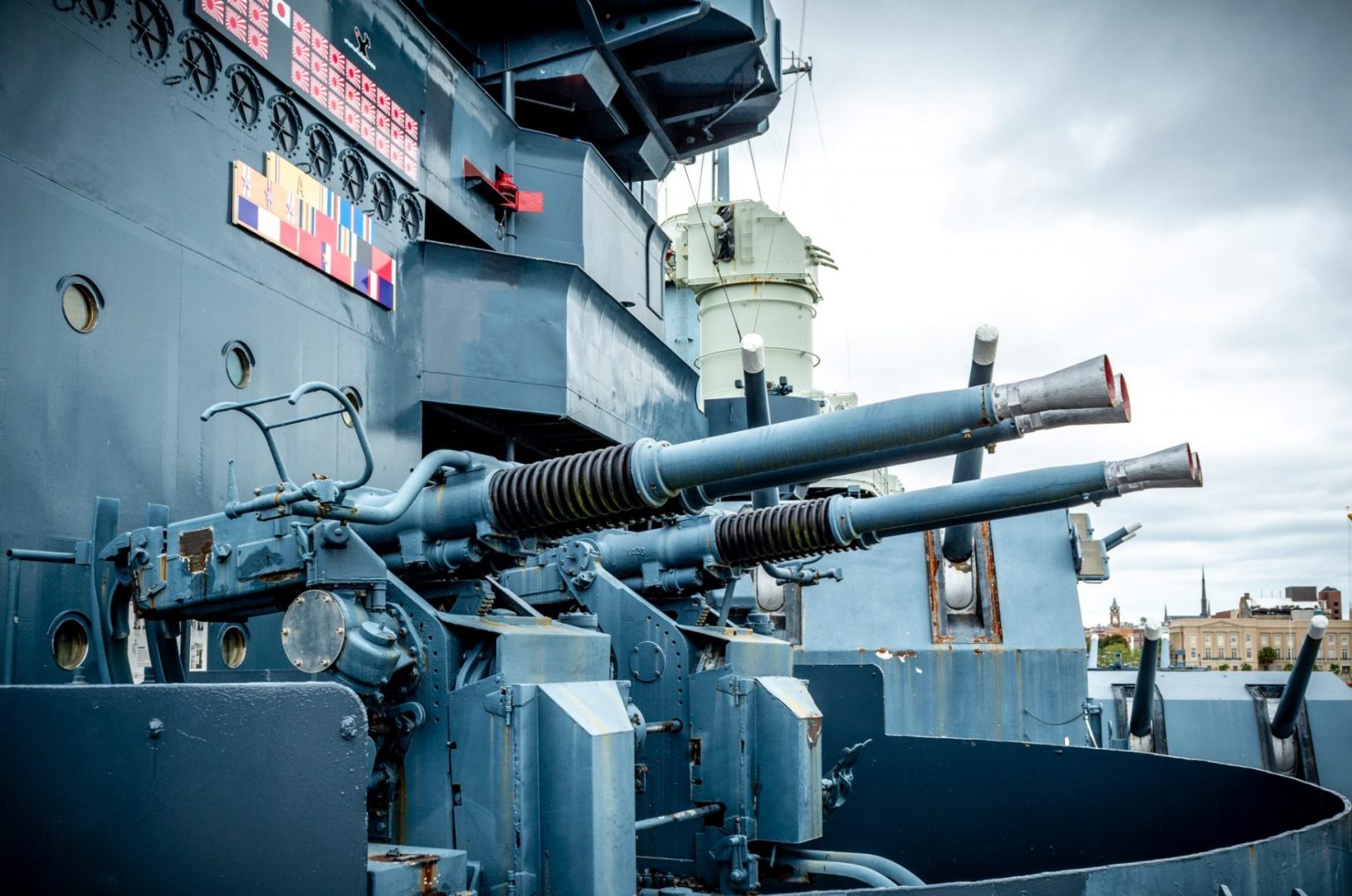 Despite the fact that the US is still the strongest military superpower in the world, their advantage struggles to be felt if the name of weapons is combined with that of hi-tech. It is China that predominates.

The US military is now grappling with a revolution in military technology that questions its supremacy. At least someone says so. Maybe it’s just a momentary fact.

In the United States, there is no shortage of engineers, researchers, and start-ups capable of inventing and testing increasingly technological and automatic systems.

There are already examples: Last January ScaleAI, a startup that provides data labeling services for artificial intelligence, won a two hundred and fifty million dollar contract with the Pentagon.

Last February Anduril, a startup that develops autonomous defense systems (such as sophisticated underwater drones), was awarded a billion-dollar defense contract with the US Department of Defense.

THERE HAVE BEEN SOME FLOPS OF NEW MILITARY DEVICES

Putting in new weapons does not mean they will work well. The United States has already failed in its attempt to introduce a self-contained assault rifle, the Objective Individual Combat Weapon (OICW) project, which aimed to fire high-precision computer-guided missiles.

China also had its flop: some time ago a Chinese military magazine declared that Beijing was close to the debut of a tank equipped with artificial intelligence capable of driving the vehicle and shooting at enemy targets.

But after a few years, the Chinese military admitted that this idea wasn’t all that sensible.

The importance of artificial intelligence for defense is now recognized, but what is still unknown is whether this technology will be able to deliver on its promises on the battlefield. We will have to wait a little longer to find out.

THE ETHICAL PROBLEMS STILL NEED TO BE ADDRESSED

Many democracies were born on the ashes of great conflicts (and disasters) of war. Almost as if it took a lesson to understand the direction to take and live in peace.

In this case, I hope we do not have to witness massacres of civilians and innocents. I hope it doesn’t happen in Ukraine where the military conflict is still ongoing.

Because we already know that these weapons have great risks of making wrong or merciless kills. Perhaps someone will tell me that war is always merciless. In fact, there are some rules to follow even during a war.

THE “JUS IN BELLO” 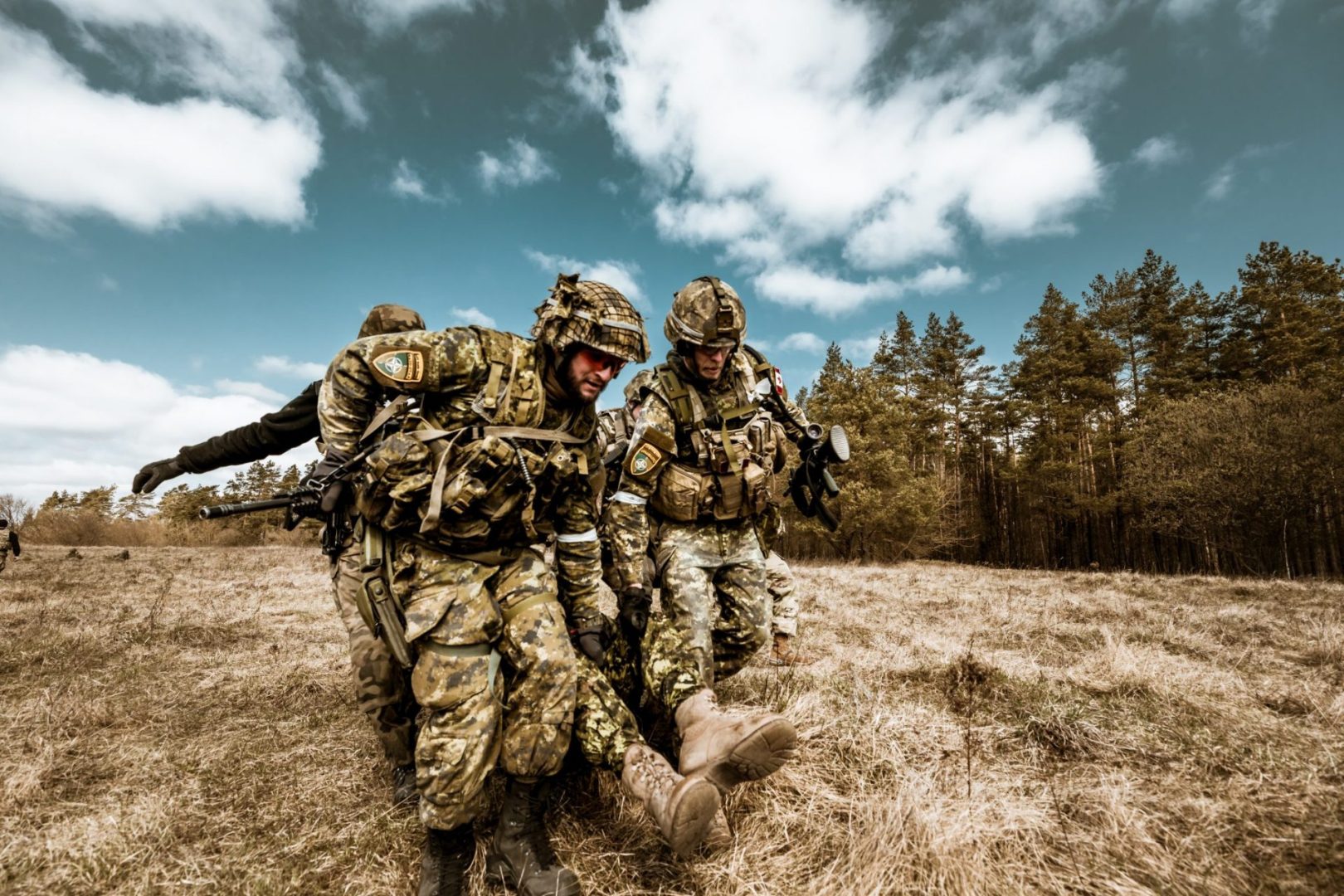 The “jus in bello” is understood as the true law of armed conflict. It is also known as humanitarian law.

These are the rules to be followed in the course of an armed conflict, with particular regard to the methods and means of combat, to protect civilians who may be involved in the clash.

It regulates the conduct of hostilities during war operations, as well as the fate of the sick and wounded the treatment of prisoners of war, and the protection of the civilian population.

In fact, it tries to safeguard a human aspect even in a context that seems to have nothing more human.

Do autonomous weapons controlled by an algorithm respect this military code?

What do you think about it? I honestly have my doubts.

It will still take time for this type of weapon to be refined and calibrated to ensure maximum accuracy in the killing.

If we really have to go ahead on this path, let us at least ask ourselves how to protect civilians who are in the midst of the conflict.

This is a very important aspect that cannot be overlooked. And perhaps first of all Artificial Intelligence could help us in this.

Who dealt with the ethical aspects at the moment?

It must be said that the ethical question raised by the use of autonomous weapons is of great relevance and concern, both for the scientific and military communities.

However, an internationally agreed action plan to tackle the problem has not yet been seriously considered.

There are those who think that it is necessary to ban the use of this type of weapon, while those who believe that it is possible to proceed with their regulation, trying to minimize the risks for the civilian population.

Whatever solution is adopted, it is important to act quickly, because autonomous weapons are already a reality and are rapidly spreading.

The war in Ukraine could be a good testing ground for these new weapons. Let’s just hope it doesn’t turn into a massacre.