The First Job Interview Against Artificial Intelligence Is Completed: There Are Three Little-known Rules To Overcome It 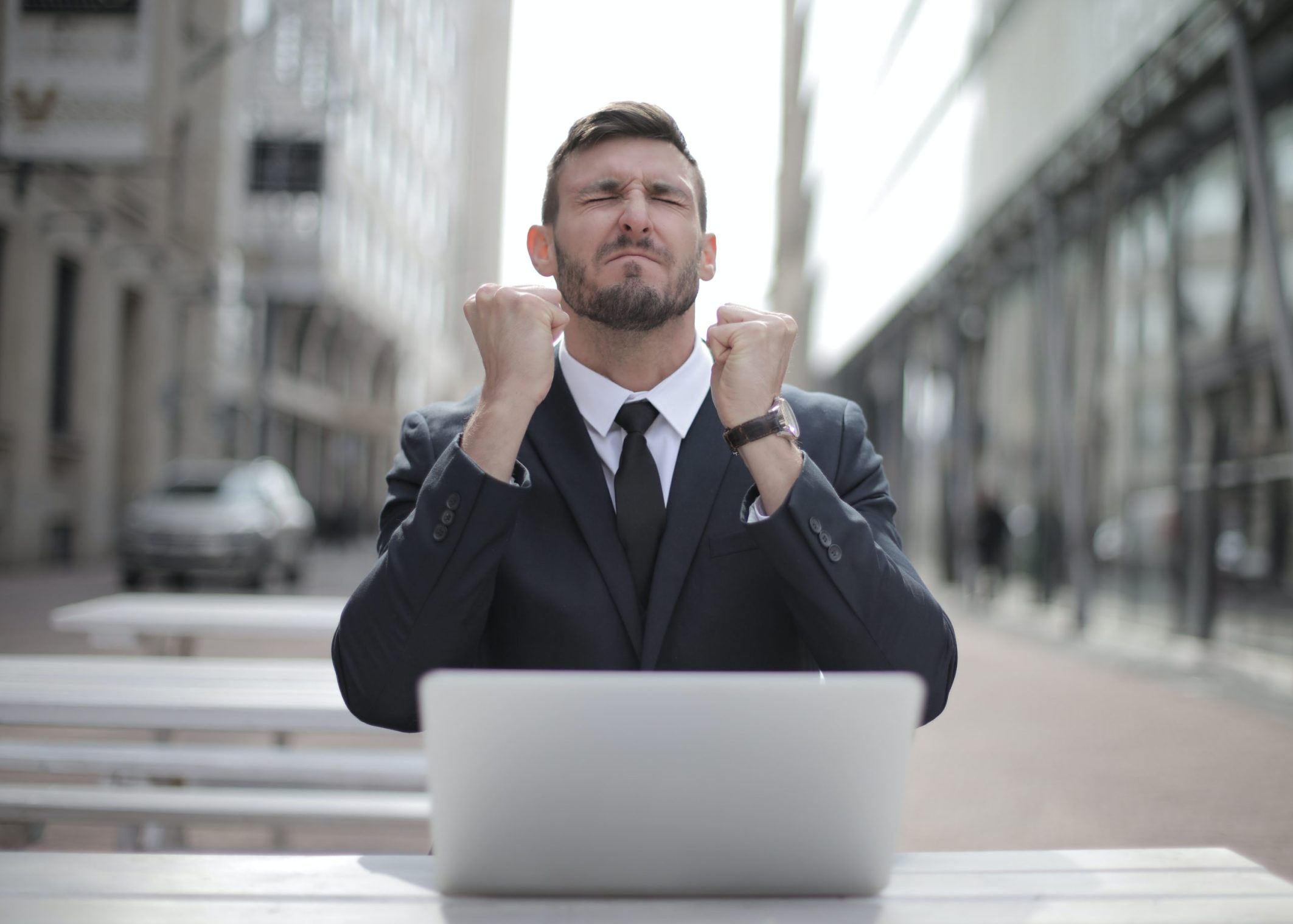 The candidate connects via videoconference, perhaps from home. And He discovers that there is not a human resources officer in front of him, but a character who seems to have come out of video games.

The basic technology that automates some processes related to the human resources world.

He studies you, analyzing your qualities and character traits. Ultimately, he calculates a precise profile that will tell you if you fall within the professional figure that the company is looking for.

Artificial intelligence does virtual assistant work: it is capable of communicating with the user in the most human and empathetic way possible.

He’s an avatar of course, and the candidate can’t trade him for a human. But he knows his stuff, and he knows how to make a selection with the candidates that he finds in front of him from time to time for the job position.

This is a generic example, but it is how some companies are already moving towards hiring new employees. They are equipped with software and video avatars.

They entrust artificial intelligence with the first screening of those who offer to be hired.

In the past, job applicants had to go through the famous selection interview, a process that tested their skills and knowledge.

But now, with the advent of algorithms and video interfacing systems, candidates have to contend with a new type of interviewer: a robot.

The British company HireVue is one of the most important in the sector worldwide.

Founded in 2010, it has invested heavily in the research and development of solutions based on artificial intelligence.

Its software allows companies to record candidates’ interviews and, subsequently, to “analyze” the answers provided through the use of algorithms.

The companies that have adopted the HireVue system to select candidates are major groups such as Hilton, Unilever and Goldman Sachs.

According to the company’s estimates, the system can save companies around 30 hours per week of interviewing.

The software also allows you to “memorize” interviews and then review candidates multiple times in order to make a more accurate decision.

Personality Forge is another platform similar to HireVue.

Again, artificial intelligence is used to “simulate” a selection interview and, at the same time, allows companies to “memorize” candidate interviews.

The British company Cogito has developed a software based on artificial intelligence that allows to you “evaluate” the personality of the candidates and then select them based on the results of the analysis.

Cogito’s software has already been used by companies such as Ford, Vodafone and Coca-Cola.

What are the interviews with artificial intelligence for?

AI interviews are typically used to select candidates for a job.

However, some companies are also using them to evaluate employee performance and, in some cases, to train and retrain them.

Additionally, AI interviews can also be used to provide immediate feedback to candidates on their performance.

Despite the accuracy of certain algorithms, there is a way to be ready for these interviews. AI is not smarter than man but only faster at processing information (and above all a lot of information). 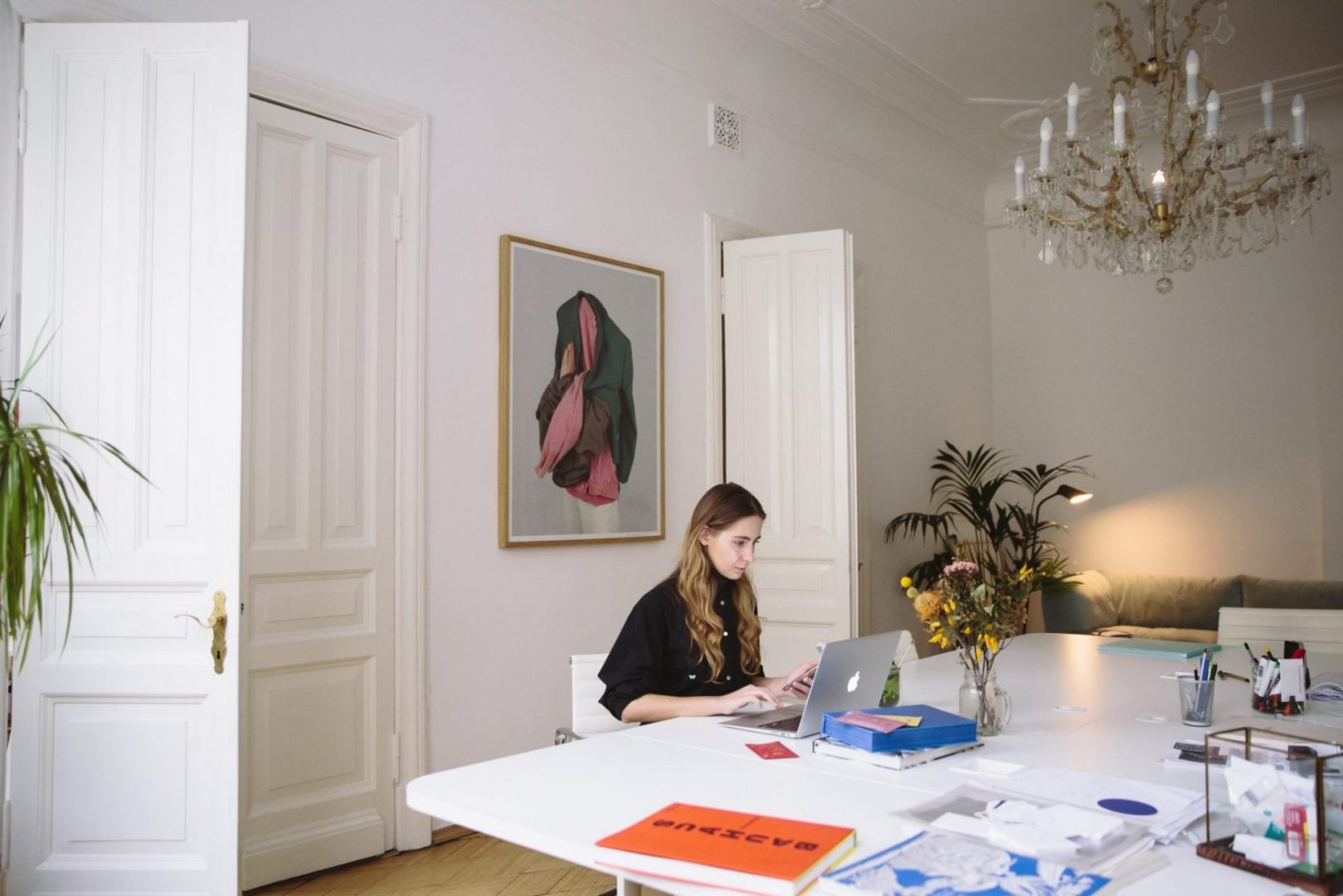 Also, try to express yourself clearly and consistently. Incomplete or incoherent sentences will be considered as errors.

For each sector or area of interest, prepare precise and not too complex answers. Short sentences and with few nouns. Get straight to the point and try to summarize the key concepts.

Try to be natural in your communication. Don’t try to “play” a part or force your voice.

Try to keep your voice normal and don’t yell or whisper. Artificial intelligence is able to recognize the tone of the voice and if it detects anomalies it can consider it a warning signal.

Try to stay calm during the interview. Artificial intelligence is able to “read” facial expressions and, if it detects anomalies, it can treat it as a warning signal.

Try not to interrupt the interviewer during the questions. AI could interpret this as a sign of disrespect or little interest in the conversation.

I also have other useful tips to better deal with interviews with artificial intelligence:

– Prepare in advance: try to understand what topics will be covered during the interview and prepare comprehensive answers.

– Be honest: do not try to “cheat” the artificial intelligence, you risk being discovered and getting a bad reputation.

THE HUMAN RESOURCES THAT THEY RECRUIT WILL NOT BE COMPLETELY REPLACED 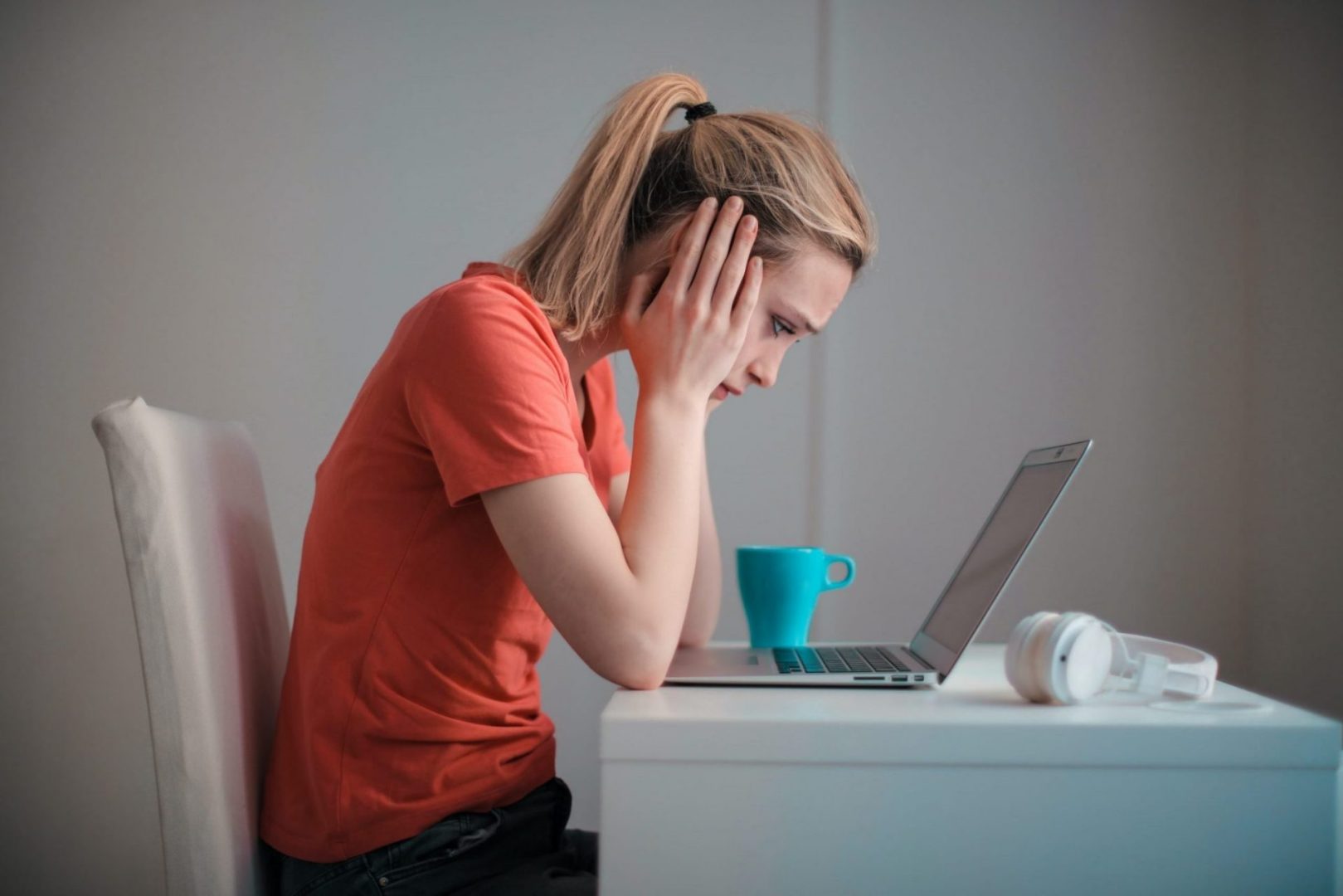 As I explained above, one of the main reasons for the use of virtual assistants is because companies assume they can do a job of skimming candidates by cutting down on working time.

According to a 90% Mckinsey survey of European and US personnel managers, there will be a revolution in the recruiting industry over the next two to three years.

A study by Eightfold AI, which involved large US companies, revealed that 60% of HR departments already use AI technologies for talent management. Or even to rate and match candidates to roles, personalize the candidate experience, answer questions via chatbots and other activities.

All these studies explain the replacement of the offices that then permanently recruit the staff is far away. They are too indispensable that they compensate for the deficiencies of the algorithms.

3: Join my Telegram Group and receive the free guide: How Androids and Technology Will Change Humanity and the Future of Society. Click here and get the free guide now: t.me/sirnicknite