The Decline Of Facebook Has Begun, Here Are 3 Reasons Why It Is Doomed To Die 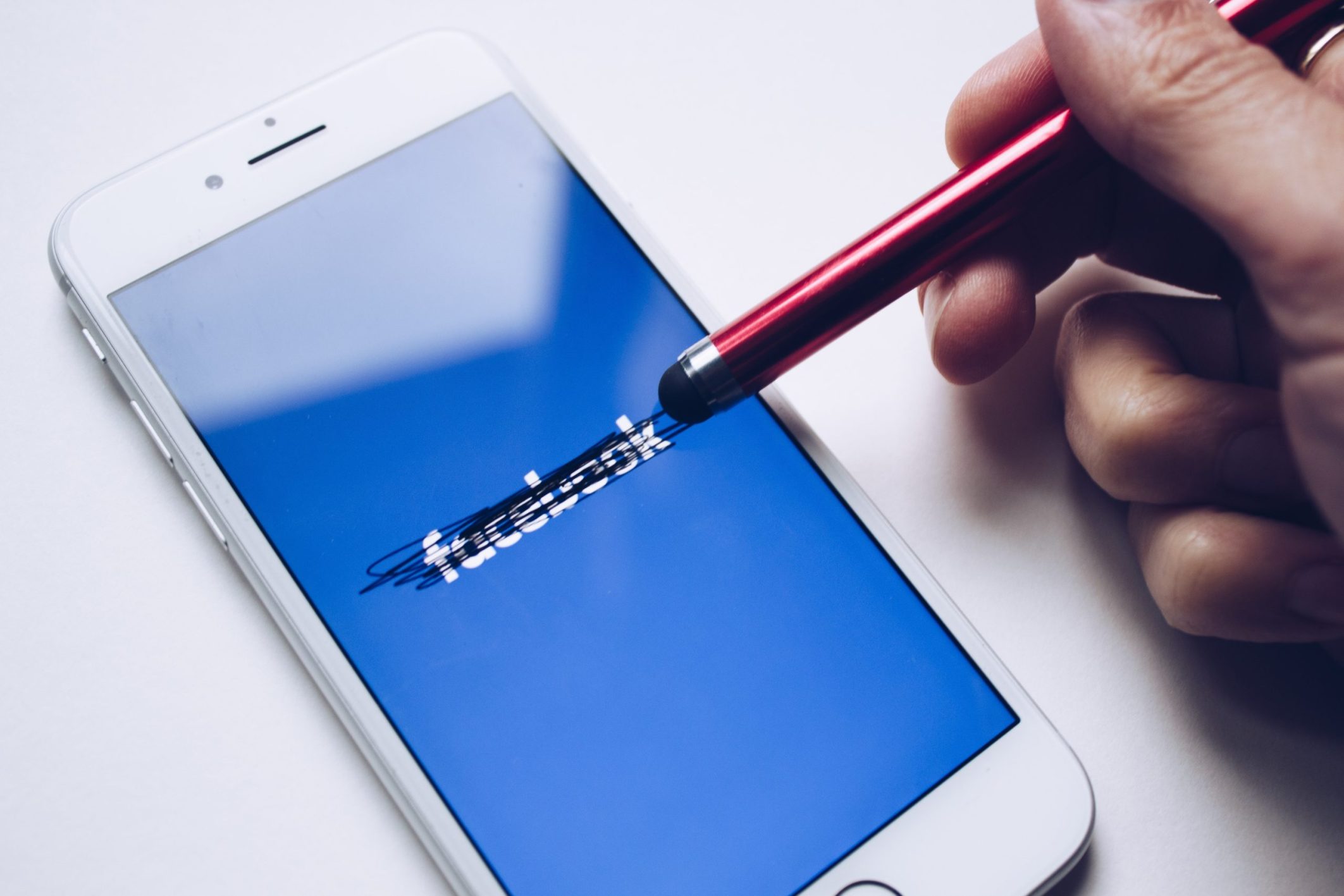 A few days ago, Mark Zuckerberg’s company made a splash on the stock market. It collapsed in just 5 minutes by 22%. It suffered a loss of 230 billion dollars. It was from a drop in registered users for the first time in 18 years.

To an untrained eye, this fact may seem like the usual ups and downs of stocks. Massive sales are driven by shareholder mentality.

But in reality, behind this decline (which began in September 2021, when the price reached a peak of 320 dollars) there is a structural problem related to the Facebook social network.

This is what happens when Facebook begins to tire Americans. Just like sensations such as Second Life and Farmville have seen a decline.

So it seems that Facebook, which is the pillar of the Meta company has begun to falter.

To the casual observer, this was already clear. With the name change from Facebook to Meta it was clear that Mark had already guessed this.

Here I will help you understand why Facebook started its decline.

IT HAS BECOME A CUP OF COFFEE YOU’RE TIRED OF

This is the research circulating on the net:

“Explaining that 1 in 3 Americans got tired of this social network”.

The latest quarterly figures speak for themselves. They were the tip of the iceberg that caused the stock market to collapse by over 22%.

“The number of daily users has decreased: 1 billion and 929 million at the end of December compared to the 1 billion and 930 million in the previous three months, for a decrease of about one million”.

So Facebook isn’t as fun as it used to be. This is the first reason:

Because the small village has become like a bar. Don’t get me wrong please. I love those little clubs. You know everyone, it’s like you are at home, having a laugh.

But there are some bars where the usual faces are incompetent experts about everything. They always have to be right. They think they know it all.

The customers of those clubs go there to let off steam. They are angry and jealous of anyone better than them. There is envy and they criticize others.

People take offense. He says things that are not true. They are rude. They scream. They hate everyone.

There you are. Of course not all users are like that, but a good part of them are.

So the younger generations got bored.

NOW THERE ARE MORE FUN APPS 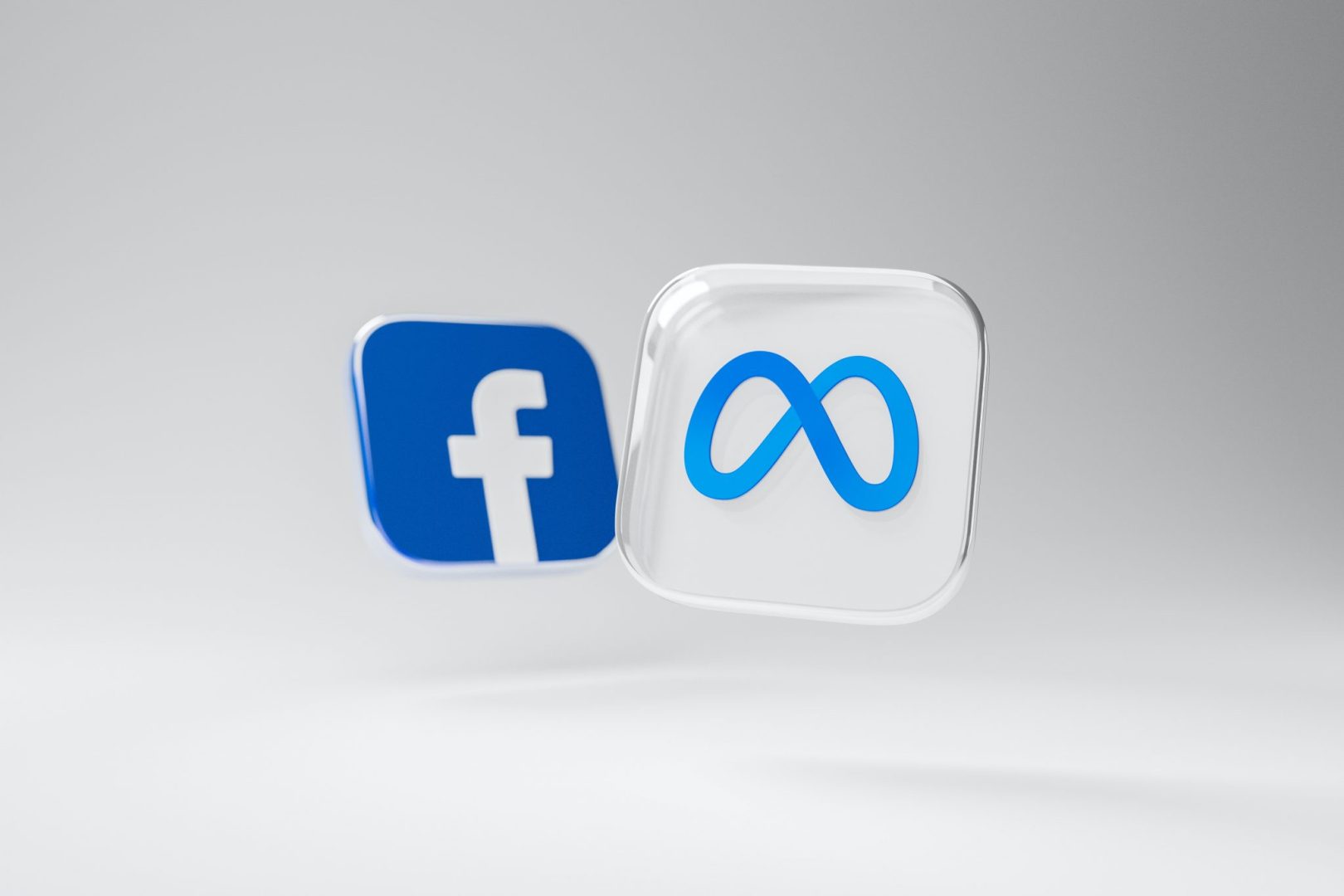 I would like to clarify one fact. For now, Facebook remains the best place for sharing news and exchanging information.

“The fact is that it was Meta’s worst stock crash since its listing in 2012. And one of the largest ever recorded by a Wall Street listed company.”

“There are apps like TikTok are growing rapidly – said Zuckeberg – whose personal assets have lightened by about 31 billion in the last hours.”

It is no coincidence that in 2021 the TikTok site was the most clicked one, beating every record. And he was watching every single month of the year as well.

Incredibly, once he realized Facebook’s record. It came to threaten him, Instagram, and Whatsapp. What did Mark do? Simple…he bought them. But now there are many social networks that have also sprung up in specific niches. And users spend more time in places that didn’t exist before.

Discord: a US instant messaging and digital distribution platform designed for interaction between gamer communities. Primarily born for gaming, it is now often used as a team communication tool.

Clubhouse: It was first launched on IOS in April 2020. There are rooms where you can chat, and it’s audio only. It boomed in popularity in late January 2021 as Elon Musk intervened in one of the rooms.

Reddit: a portal that aims to host user-created content. A sort of forum made up of thousands of sub-channels, called Subreddit, dedicated to specific topics and the most different themes.

Patreon: is one of the new social networks that today has a turnover of 2 billion dollars and over 6 million subscribers. It is used to do business by anyone who creates online content, such as artists, singers, writers, youtubers or twitchers.

True: another new social network par excellence. Almost an anti-social, or in any case a platform that does not have the ultimate goal of capturing our attention as much as possible. But it promotes values such as transparency, mutual aid and inclusion to encourage and facilitate connections between people in a spontaneous way, offering an Ad-free and Algorithm-free feed.

Facebook’s other enemy is Apple.

In fact , Apple with the new operating system of the iPhone, allows people to choose whether to be tracked or not.

I’ll give you an example: If you want to buy a pair of shoes of a specific brand and you browse the web to choose the model, then when you open Facebook it is very likely that you will see advertisements for shoes in that same brand. It also happens on Google and other sites.

If you have an Iphone you can block this tracking and you will not have personalized advertising.

Facebook relies heavily on that kind of sponsorship because they have more appeal to users. You do not risk a housewife will see advertisements for football and baseball jerseys or tools to work in the garage.

In short, all this is further damage for Facebook and Mark Zuckerberg. Because a lot of them will focus on other platforms to advertise.

So to recap: Climate and discussions are worsening, as well as increasing noisy and unruly users. Increased competition and the birth of new and very interesting niche social networks that people are moving to. Decline in advertising revenue.

The result is that in 5 or 10 years Facebook will be an abandoned square. To turn on and go right to relive some old memories (photos and videos) as if it were an old family photo album kept in a drawer in your room.

🎁 I have prepared a very interesting Gift for you. Join my Telegram group and receive my free guide: How Androids and Technology Will Change Humanity and the Future of Society. Click on this link and get the free guide now: t.me/sirnicknite