The Artificial Intelligence Used In Warfare Is More Deadly Than The Atomic Bomb. Here Are X Examples Of How It Is Already An Instrument Of Devastation In Ukrain 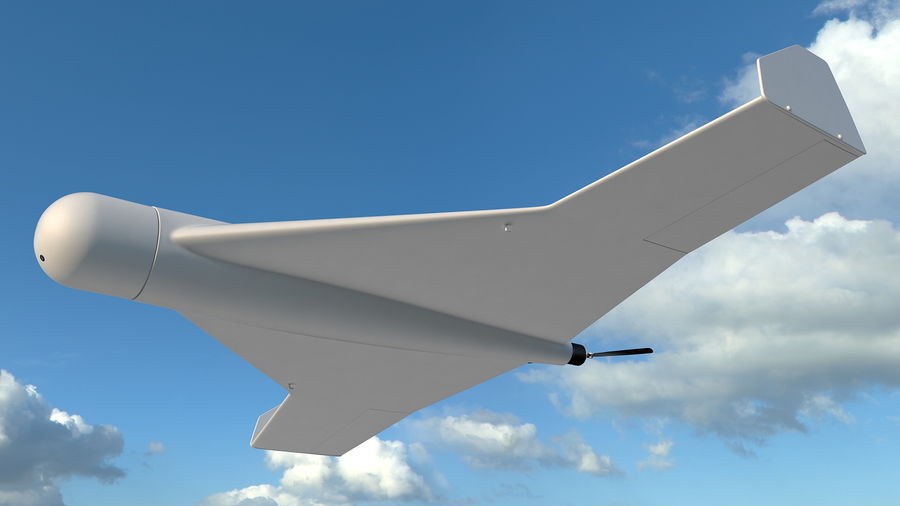 It was 2014 and a visionary was already writing this on Twitter about artificial intelligence. “We have to be super careful, because robots are reaching such potential that they become more dangerous than nuclear weapons.”

It was written by Elon Musk, who, as often happens, was already 10 years ahead of the others. In fact … today we have seen this first hand.

Artificial intelligence is changing the face of our society: from work, to social networks, e-commerce, cars, and businesses …

Above all, it is on battlefields, in war, this change does not produce improvements. On the contrary.

In Ukraine, the military is experimenting with the use of drones equipped with artificial intelligence to attack enemy targets, to give a prime example.

According to experts, this is just the tip of the iceberg of a new era of warfare in which automatic machines could soon surpass humans in terms of firepower.

To use the artificial intelligence drones used in Ukraine these days, we know that they have attacked military targets in Donbass, the eastern region of the country.

According to the commander of the Ukrainian army, Serhiy Popko, the use of drones in warfare is a “revolution in the field of defense”.

“Artificial intelligence will change the way wars are fought,” Popko told the BBC.

“The military will have to learn to work with robots and get used to the idea that they won’t always be able to understand what they are doing.”

In essence, AI is turning war into something more destructive and atrocious than it already was. We are all afraid of the atomic bomb. Of course, I too have this fear. We are not realizing what carnage is taking place. 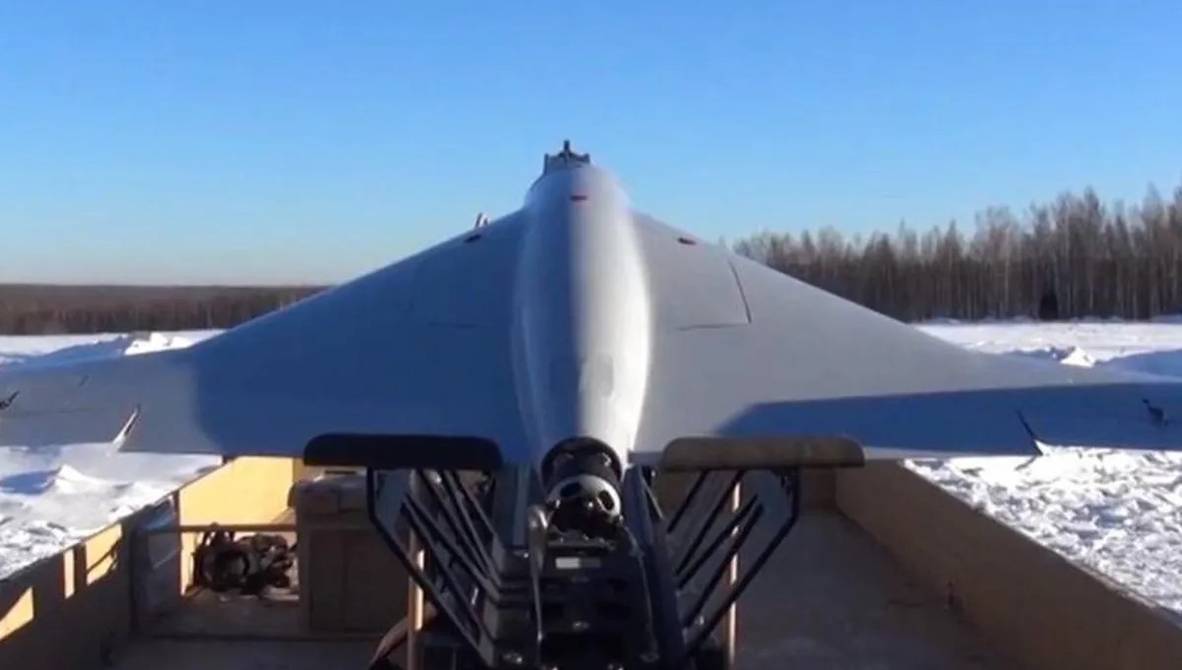 War is increasingly technological, and between weapons capable of making decisions on their own and new methods of gathering information. There are also other tools in the planning stage.

The Kub-Bla drone can be launched from the ground or from an airplane, and is capable of flying up to 130 km per hour. It was tested in combat in the Syrian civil war and is now also used in Ukraine.

With a wingspan of 1.2 meters, this white and light drone resembles a small unmanned fighter. A portable launch pad launches it, and it can maintain maximum speed for half an hour, then deliberately crashes into a target with three kilos of explosives on board.

Zala aero first presented the Kub-Bla at an air show in Russia in 2019. They explained that the drone is also equipped with “intelligent detection and recognition of objects by class and type in real time”.

This concentration of technology and death alone will not alter the conflict between Russia and Ukraine, but experts fear that AI will play a greater role in decisions that lead to the deaths of human beings. The United States also has its own war drone. The Switchblade is a “smart” and precise weapon.

Its job is to kill enemies, but it can also be used for spying.

This American drone was chosen by the army after a competition between different suppliers and projects. The program involved the creation of a “small intelligent weapon capable of defeating live targets”.

Where the Kub-Bla is a “light” and “precise” drone, the Switchblade is a ground-based missile guided by real-time video commands.

The company that makes it, AeroVironment, describes the Switchblade as “a new way of thinking about conventional weapons.”

According to the US defense, this system can be launched from any military vehicle, even in motion, and is fully controlled by the operator thanks to a “simple user interface.”

The weapon has a range of ten kilometers and can carry up to five kilos of explosives. Once the video signal is interrupted, the Switchblade self-destructs.

The company claims this is the world’s first weapon “designed to hit only the designated target, minimizing collateral damage.”

About 100 were supplied to Ukraine.

THE TURKISH KARGU-2 DRONE: USED BY LIBYA IN 2020 FOR THE FIRST TIME

The Kargu-2 is a Turkish drone that has already made its debut in battle. Its task is to kill enemies, such as the American Switchblade.

According to the manufacturer, STM, the Kargu-2 is “an autonomous self-driving combat system” that can be launched from the ground or from moving military vehicles.

It can fly for two and a half hours and carries up to five kilos of explosives.

STM states that the Kargu-2 can be “programmed to hit targets in mined and hostile areas,” and is capable of flying even in adverse weather conditions.

This Turkish drone was first used in February 2020 when it was deployed by the Turkish army in Libya.

The company claims Kargu-2 “is revolutionizing the way the military conduct combat operations.”

WHY ARE SMART WEAPONS HIGHLY DEADLY?

Drones that have already participated in fighting in Ukraine are connected to a laptop via cable, powered by batteries and guided by GPS.

Artificial intelligence is used to analyze the data collected by sensors on the enemy’s position and to give orders to missiles – called “smart darts” – to hit the target.

Basically, drones “think” for themselves. They make decisions based on available information and orders given. And as we have long learned by now, algorithms are now much faster at making calculations and having access to millions of data in a short time: therefore they are 1000 times more precise and operative than us.

However, it is not clear whether they are able to distinguish between military and civilian targets. The Ukrainian military says it has programmed the drones so that they can only hit “valid” targets. The same thing the Russians say.

According to the International Committee of the Red Cross (ICRC), if errors occur in the operation of drones, “the consequences for civilians are fatal and irreversible.”

“If such weapons are used in densely populated areas, as is the case in modern conflicts, the risk of innocent people being killed is very high,” the ICRC said in a report on the issue.

“For this reason we have expressed concern about the impact these weapons will have on human beings and the protection of civilians.”

The ICRC also stressed that “perpetrators of violations of international humanitarian law committed by machines are responsible for such violations.”