Technology, A Powerful Weapon For Global Stock Exchanges And Balances; Those With The Most Dominate The Rest 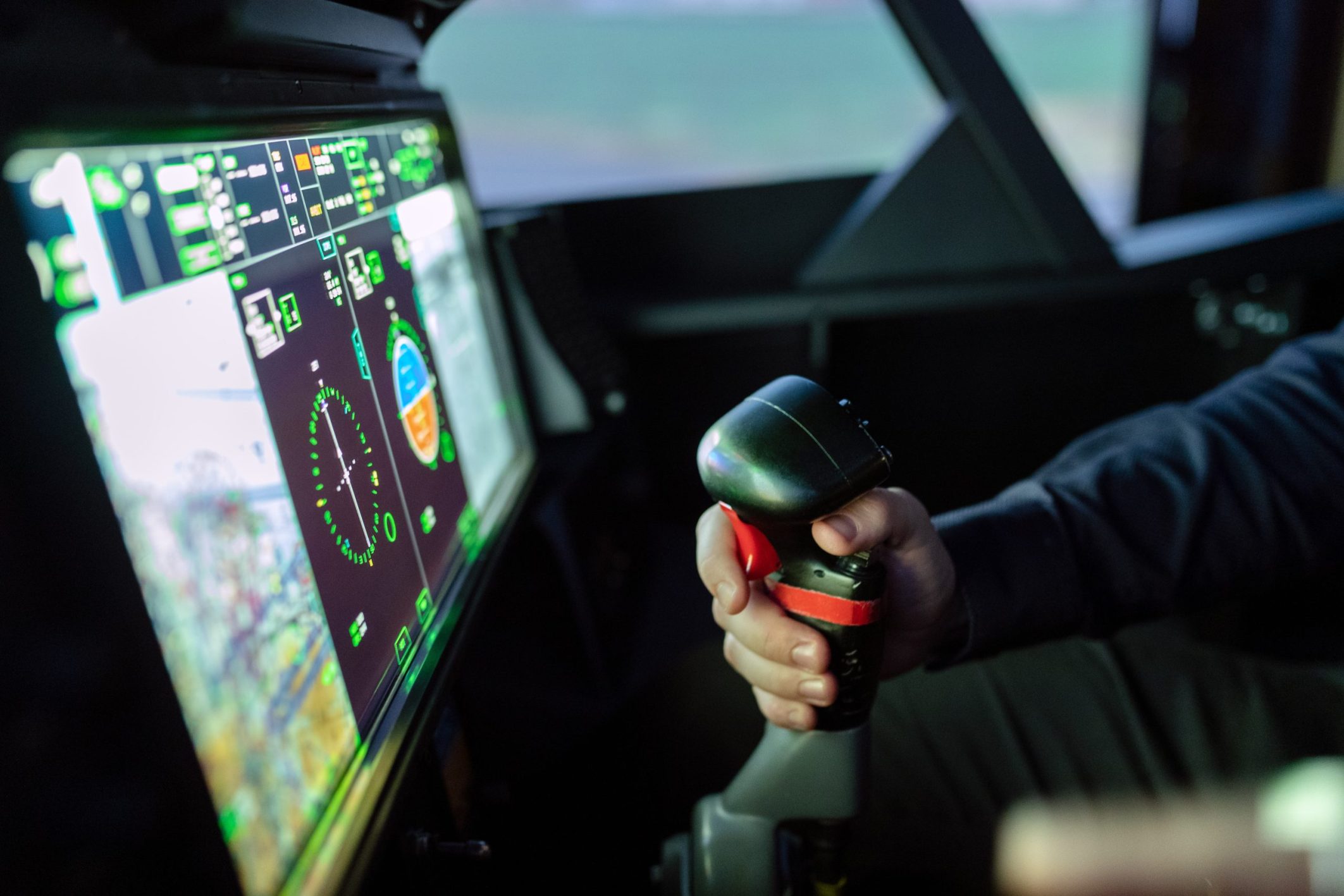 Technology is a powerful weapon that determines world balances. It is creating ups and downs in the military sector.

It’s responsible for technological innovations, like the internet. Technology is a decisive factor in competition and economic efficiency, which cannot be ignored.

From the most artisanal to industrial jobs, technology’s immense political and financial control can be exercised.

With military technology a war can be won, as confirmed by asymmetric conflicts.

Where one side is clearly superior to the other in military strength.

With the use of drones, you can reach targets thousands of kilometers away, without putting any of your soldiers at risk. Obviously it is not enough to have the most sophisticated military technology, it is necessary to know how to use it well.

Otherwise we risk doing nothing but damage, as happened in Iraq and Afghanistan. Where the indiscriminate use of weapons has caused the deaths of thousands of innocent people. We must not stop at conventional weapons, those based on technology are changing the face of future wars and geopolitics.

According to the report of the Council on Foreign Relations, in the conflict in Ukraine, Russia used drones to conduct targeted attacks and gather information.

Drones have also been used to shut down the Ukrainian army’s telephone lines and internet connections. In addition, drones served to monitor the movements of Ukrainian troops and identify their firing positions.

Using this advantage, Russia was able to hit the Ukrainian forces with greater precision, causing them heavy losses. Military technology plays a crucial role in Russia’s victory in the conflict.

In future wars, technology will be even more important, because the states that have it will have a decisive advantage over others

THE REVOLUTIONARY TECHNOLOGIES OF THE FUTURE 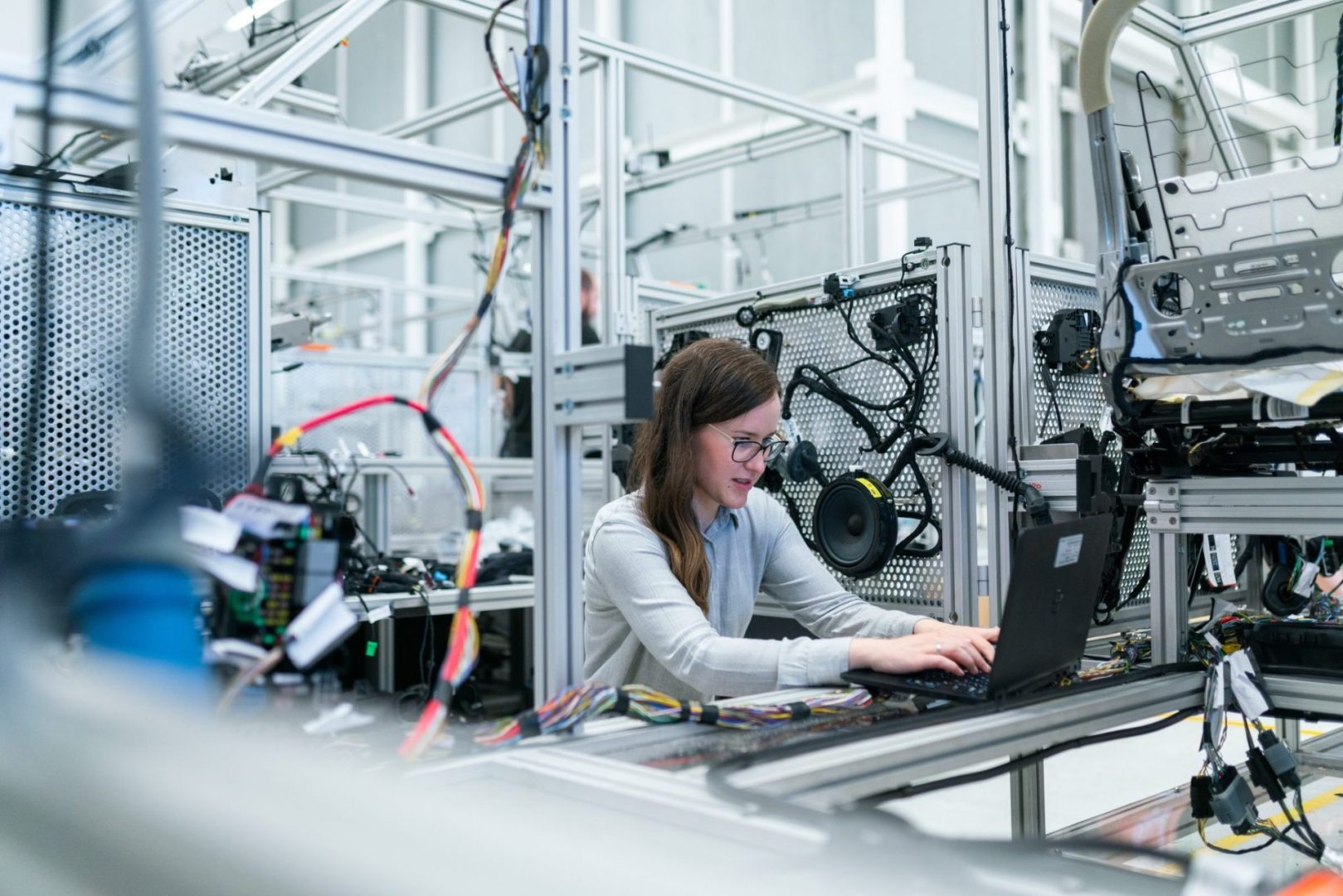 In addition to war, technology is able to determine the course of history thanks to so-called revolutionary technologies.

These technologies are the ones that radically change the way we live and work, like the internet or the press.

Over the centuries, these technologies have favored the economic and social development of entire nations, giving them a competitive advantage over others.

Take the internet, for example, one of the most important innovations of the 20th century. The internet has changed the way people communicate, work, and inform themselves.

It has favored the birth of new markets and new forms of business. The Internet has played a crucial role in the economic development of many countries.

Today that role will be played by the Metaverse. By those who will be able to arrive earlier and better equipped in space with faster connections. In the future, revolutionary technologies will be increasingly important in determining the course of history.

THE MOST TECHNOLOGICALLY ADVANCED COUNTRIES WILL DOMINATE THE WORLD

Today, it is no coincidence the most technologically advanced countries are those that economically and politically dominate the world.

The United States, for example, is the first world economy thanks to its leadership in technological innovation.

China is investing a lot of money in research and development to become a leading technological country, and its progress is already evident.

THE STOCK EXCHANGE AND FINANCIAL OPERATIONS MADE BY ARTIFICIAL INTELLIGENCE

The stock market is also increasingly influenced by technology.

In recent years, many robots have been created to invest in the stock market, called trading algorithmico or algorithmic trading, or High-Frequency Trading

These robots are able to carry out financial operations quickly and accurately, using complex algorithms.

In practice, algorithms are used to analyze market data and predict price changes.

Based on these predictions, the algorithms decide when and how to invest the money.

Thanks to this technology, it is possible to make more targeted and profitable investments.

The use of algorithms is changing the face of the stock market, making it increasingly competitive and global.

Countries that have a technological advantage over others, will also be able to dominate the financial world.

It is estimated that over 70% of financial transactions are done by these algorithms installed on neural networks, or very powerful computers that can do complex calculations in a short time.

However, some experts argue that this technology can also have downsides.

In fact, if used incorrectly, it can lead to financial speculation and economic crisis.

For this reason, governments and institutions must monitor the use of this technology to avoid crisis situations. 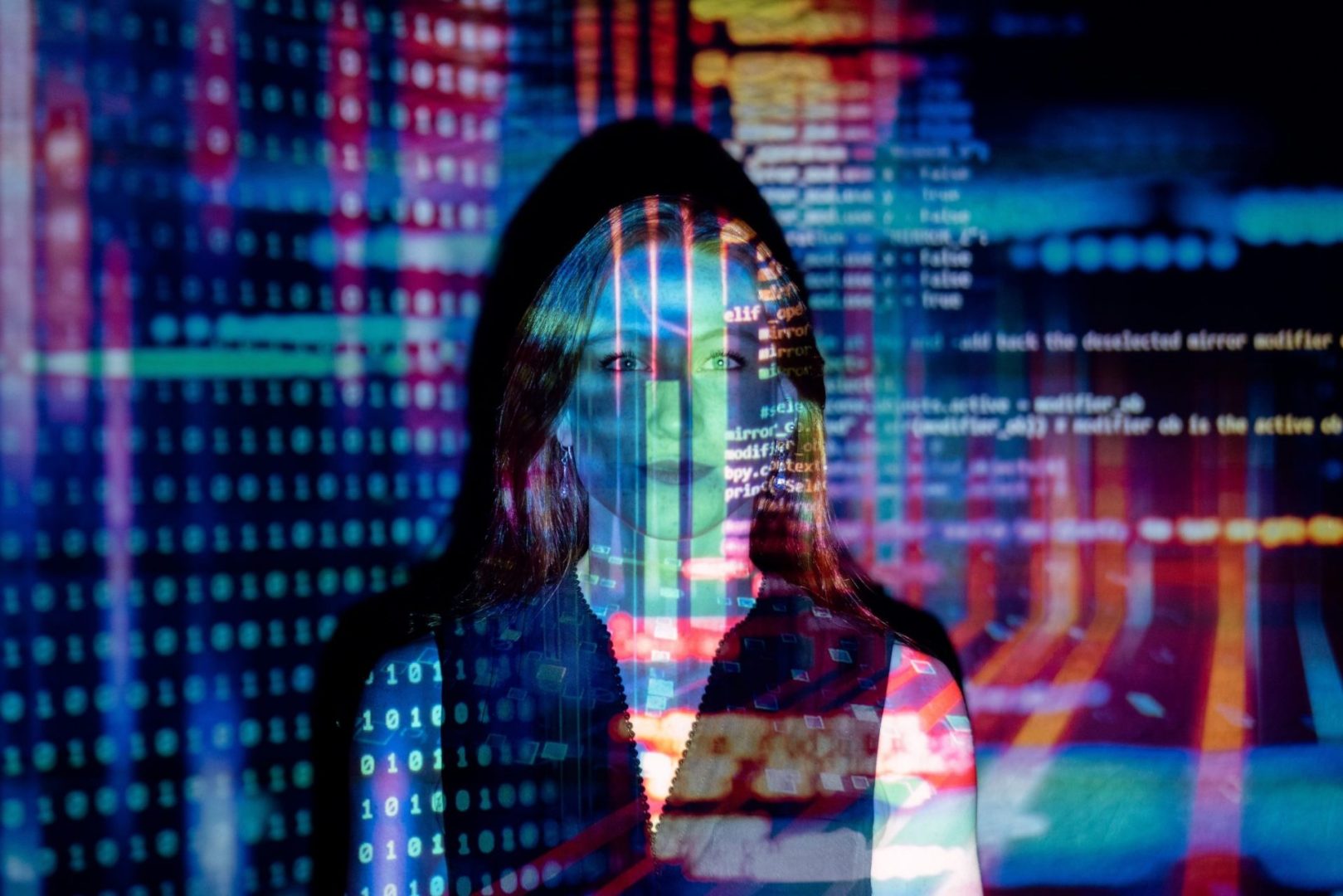 Innovation is also changing the way we produce and consume food.

In the industrialized world, food production is increasingly mechanized and computer-controlled.

The advantages of this system are many: waste is reduced, product quality increases and very high production levels can be achieved.

Thanks to the use of technologies such as artificial intelligence, a new way of growing food are being developed, called precision agriculture.

It is a system in which computer-guided machines are used, capable of controlling every aspect of cultivation, from irrigation to fertilization.

This type of agriculture makes it possible to reduce the consumption of water and fertilizers, increase the quality of the harvest, and reduce production costs.

Thanks to the use of sensors and drones, it is possible to monitor the conditions of the plants in real-time and to intervene promptly in case of problems.

All these innovations are making agriculture increasingly sustainable and efficient.

Whoever gets to own it first will have enormous advantages over others.

So if it is advantageous to own raw materials, such as minerals, earth, timber …. today it has become important to own technology above all.

Having raw materials is always essential, but not as prosperous without the innovations of science, engineering, and computer science.

Owning the technology, on the other hand, is what makes it possible to make the most of raw materials.

Whoever has the most technology, could dominate the rest.

Before saying goodbye, 🎁Join my Telegram Group and receive the free guide: What will the Society of the Future be like and how Androids and Technology will Change Humanity. here and get the free guide now: t.me/sirnicknite 🆕