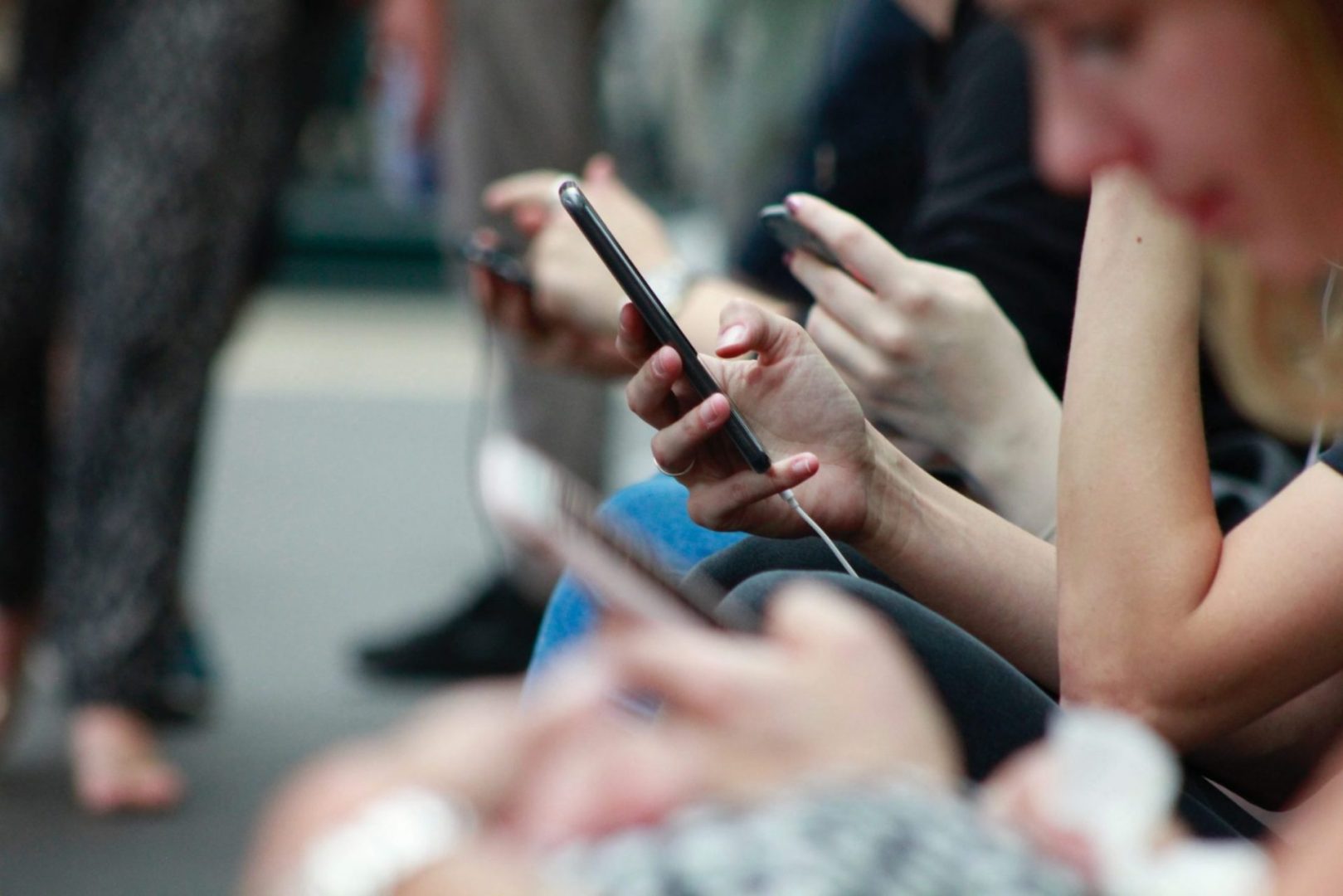 There is not a social media or platform (such as e-commerce) with a high number of views and users that is not managed by an algorithm. It is the CEO of each of those platforms.

It is true, the algorithm is set by a team of computer scientists and the indications of those who manage that company, but in the end it is the algorithm that sorts all the information and then acts.

It does so with rationality, precision, and without emotion.

All these computer formulas managed by artificial intelligence have one element in common, which is to increase the platform users.

They all tend to bring increased users and increased views. I fear that we are going towards a certain standardization.

It is as if your child is in a group of kids who have a certain interest (perhaps the same ones advertised by influencers on social media), a certain way of communicating, and dressing.

Here, if he does not conform, he almost certainly ends up being bullied and alone.

Having to give up on that group of friends.

I certainly gave an extreme example, but that gives a good idea. Indeed, today these dynamics unfortunately often occur among adolescent peers.

Social network algorithms are programs that select and sort the content that is displayed to users based on certain criteria.

For example, Facebook uses an algorithm to decide which posts to show in each user’s timeline.

This algorithm takes into account the number of likes and comments on each post, the number of friends who interacted with that post, and other factors.

Based on this data, the algorithm calculates a “relevance score” for each post and displays it in the user’s timeline in descending order of relevance. This means that the most relevant posts appear first.

They each use similar algorithms to decide what content to show to users.

Not the quality, the importance, or the true social value. No, all criteria were removed at that moment.

They are removed, and no one knows why. Maybe as I said above they cause interest because they are proposed by some influencer.

Therefore we are in a vicious circle, victims of ourselves and an algorithm. 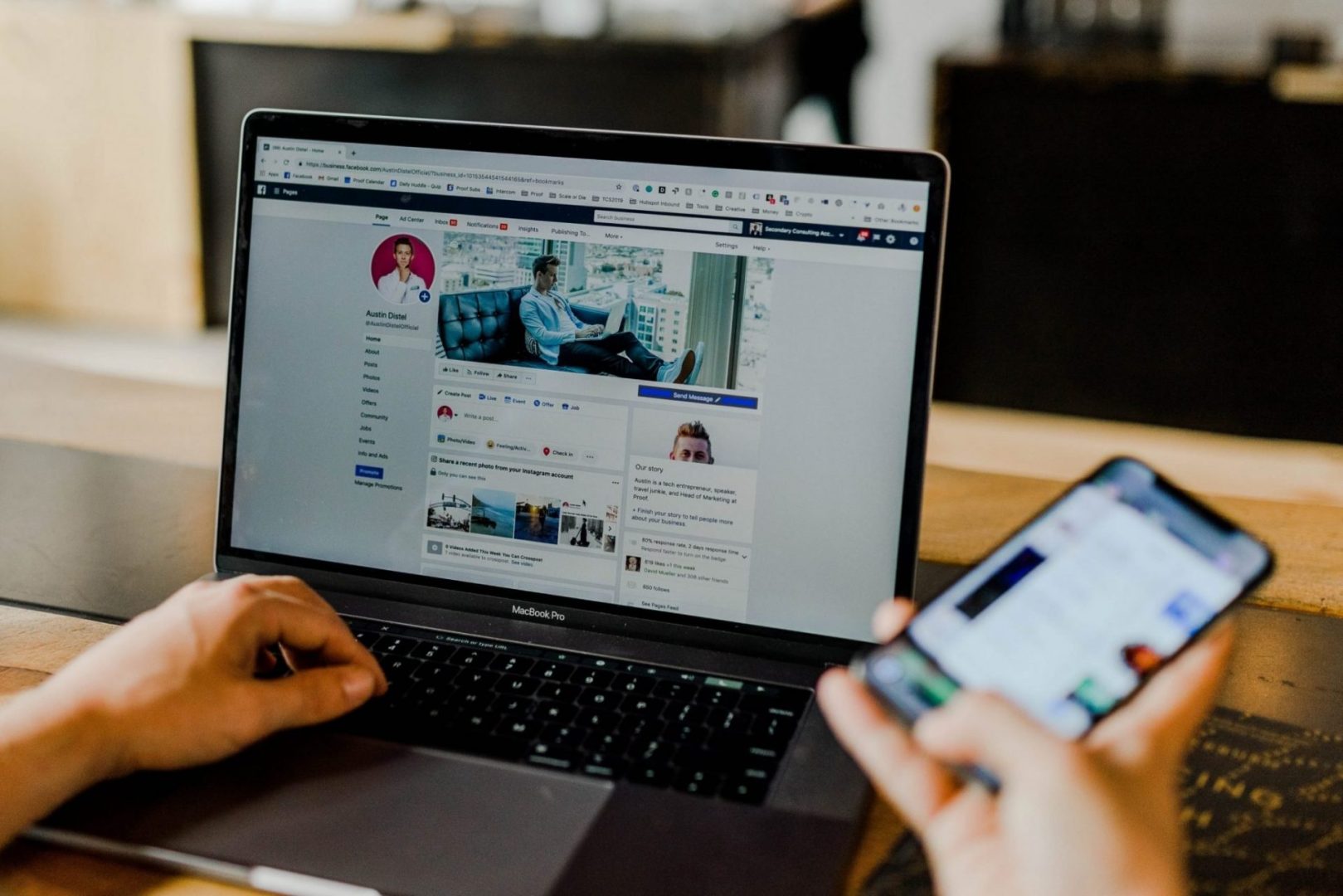 Social network algorithms are designed to increase engagement, i.e. the number of interactions (such as “likes”, comments, and shares) on posts.

In other words, social networking algorithms are designed to increase the profits of the platforms.

There is another aspect to consider. Algorithms not only favor the content that generates the most engagement, but also ones that arouse strong emotions, such as fear, anger, or excitement.

This is because these types of content are often shared and commented on more frequently than other content.

In other words, social networking algorithms favor content that generates the most profits for platforms, even though this content can be harmful to users.

This is why social algorithms risk unifying our way of thinking, fashions, interests, and … political ideas, prejudices, or clichés that are detrimental to the democratic life of a country. 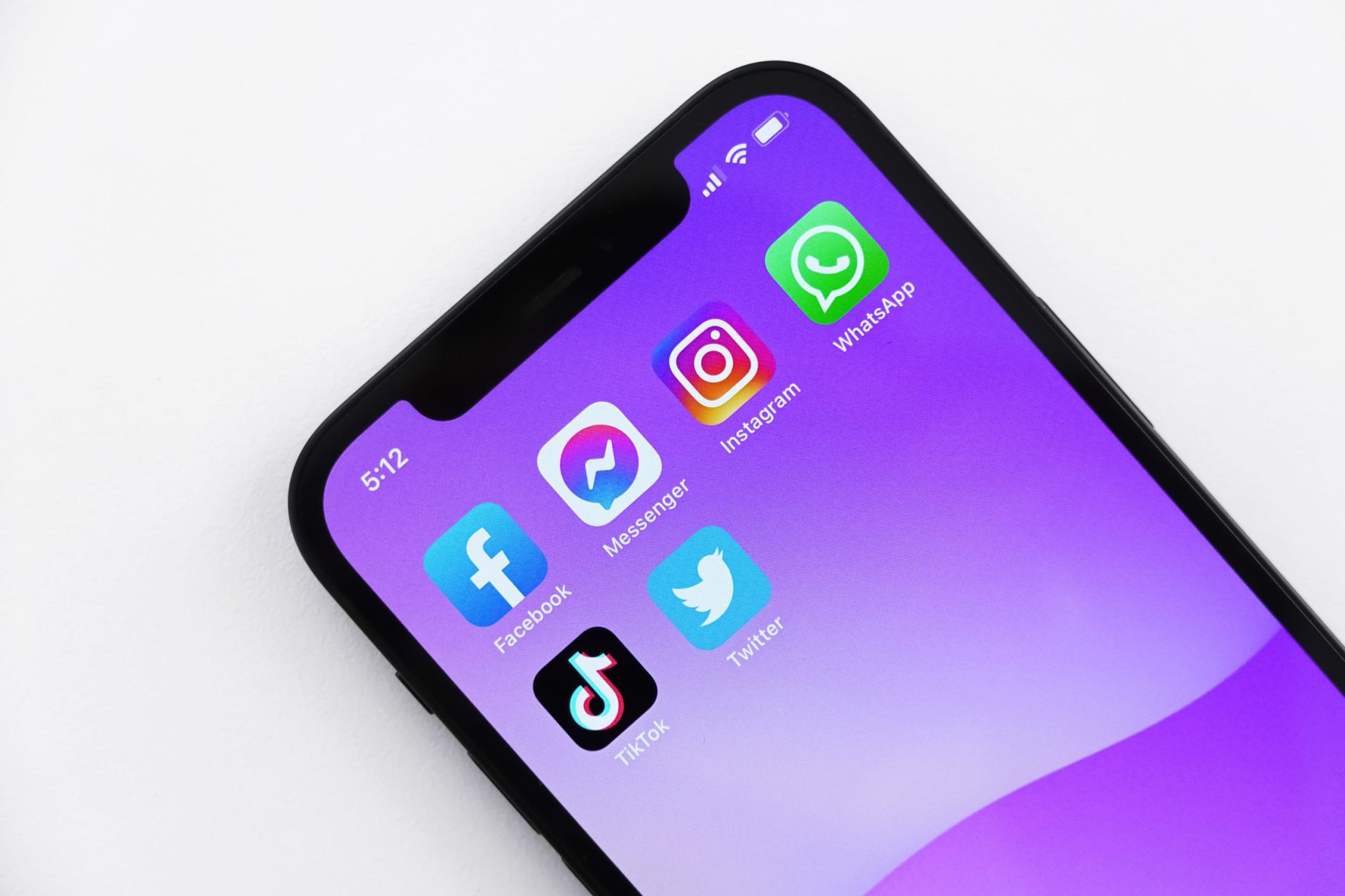 Use this figure of speech to understand the damage that algorithms are doing to our society: imagine an apartment building in which there is an administrator acting as an algorithm that wants the roommates to spend most of their time in those houses and in the common space.

Here are all the actions he would favor and which one he would forbid to carry out:

Yes: A nice fight in the common space, where people scream and take offense. Maybe he also throws objects.

No: Watching an instructive documentary.

Yes: Group dances, where maybe the women of the building are dressed sexy.

No: Healthy group sporting activity where you work hard and have to sacrifice.

Yes: Dinners with a lot of junk food that makes you fat but tastes great.

No: A moment of collective reading and meditation.

No: Lessons on how to save and invest money in activities or in finance. And so on …

But I think the concept is very clear at this point in these examples.

INSTAGRAM AND TIKTOK AMONG THE MOST HARMFUL FOR MENTAL HEALTH

According to a recent study, Instagram and TikTok are among the social media that have the greatest negative impact on users’ mental health.

This is because these two social networks favor the contents that generate more engagement, even if this content is harmful to users.

In other words, the algorithms of these two platforms favor the content that generates the most profits for companies, even if this content can be harmful to users.

That is why it is important that we learn to use these platforms in a conscious way and that we try to limit the time we spend on them.

Especially children: according to a recent study, TikTok is the platform that has the greatest negative impact on children’s mental health.

What can be done then?

Here are some tips:

– Never spend more than 30 minutes a day on these platforms

– Try to use these platforms in a conscious way

– Try to limit the time you spend on them.

Social media are now an integral part of our daily life and have a major impact on society.

In fact, I’m not proving that they shouldn’t be used. Of course, if the developers decided not to look only at profits but also at the truly social and civil value of people, their quality of life, and the quality of democracies, they would be a better place for everyone.

That is why it is important we learn to use these platforms in a conscious way and that we try to limit the time we spend on them.

My team and I are creating the first project that combines technology and artificial intelligence with human beings.