From a Skype employee to a millionaire; the life-changing story of Taavet Hinrikus (Transferwise) and the secrets of his success. 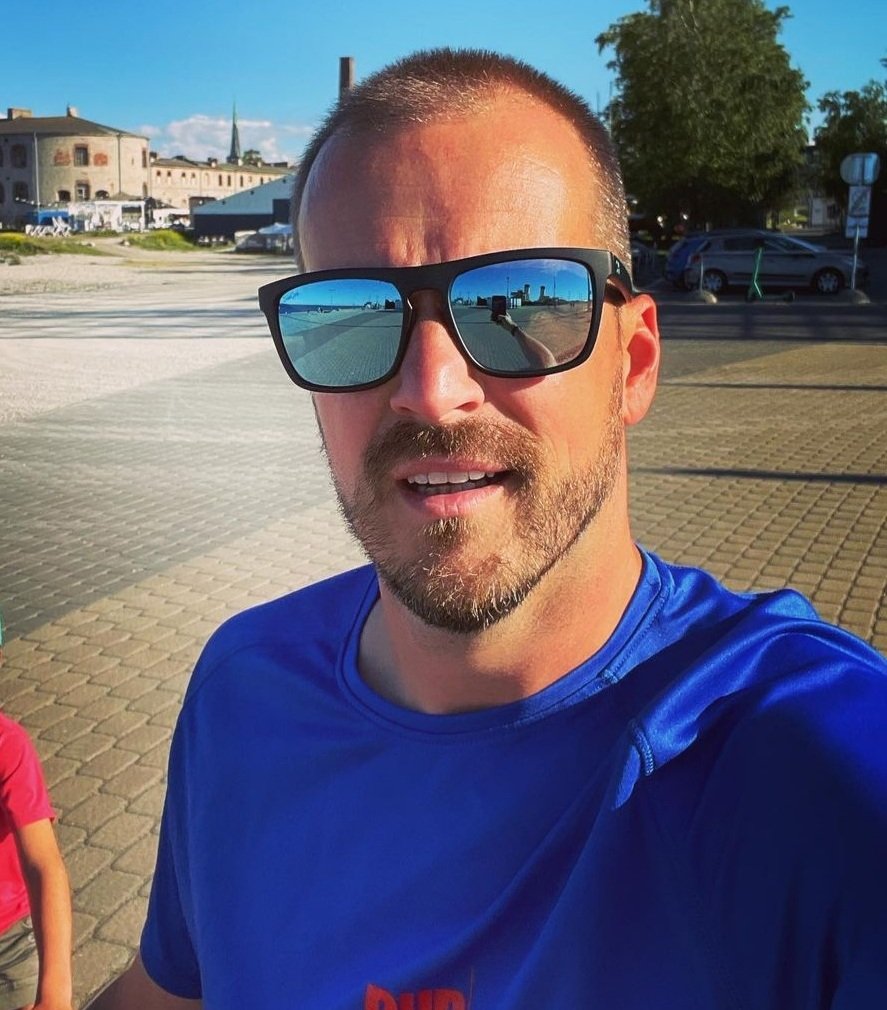 Now I will tell you the unbelievable story of Taavet Hinrikus, which is only known by a few people.

Believe me when I tell you that it is possible to make your dreams come true.

Taavet, with his buddy Kristo Käärmann, did just that. He transformed a problem he had into a solution for him and for millions of people; and then into a successful company.

In 2010 Taavet was unhappy, as he was doing a job that was not good for him. He worked for Skype and was low-paid.

“He was living in London but was being paid in Euros, and the sterling exchange was scamming him; every month they got 5% of his salary.”

Money was being lost in commissions and in the exchange between euros and pounds, all things that bring big profits to the banks.

The exact same thing happened to his friend, who was a business consultant, but he was receiving his salary in pounds and he had to send it to Estonia for a mortgage payment (in euros).

He, too, was losing money; what bad luck for both of them.

«We were both frustrated,» Taavet said in an interview, and also a bit angry because in a year we almost lost a monthly salary.

Before I tell you what the stroke of genius was that made Taavet and his friend money, I want to remind you to read all the way to the end of this story. Trust me!

The story is electrifying, at least, for me it was. I’m almost a millionaire Italian entrepreneur and these life examples can teach the basics to move up in your career.

Taavet flew to success in no time, but not by chance. With his story, he gives us three golden rules.

Before 2010, both he and his friend Kristo had found a job; it wasn’t the best job, but they had found a certain balance.

Most people are satisfied when they find a good job. Don’t you think? Many people don’t try to overcome the problems they have.

But they didn’t like giving away hard-earned money to the banks.

Of course they didn’t! It’s like a robbery! Don’t you think so?

«I lost 5% on every exchange,» explained Taavet.

I’ll give you an example: you kick your ass for 10 hours to earn your meager crust. Then a guy comes and tells you, “Listen, half of the money from the last hour you worked is now mine.”

The first question you ask yourself is: “Why?.”

Then you get pissed off!

Even for the two friends – both from Estonia – that 5% did not make sense, so they had set their idea in motion.

Actually, it was a very simple solution, but no one had ever thought of it before.

Many times genius ideas, dear friend, lie in simplicity. This is what I tried to grasp with my business project.

THE BRILLIANT IDEA THAT GAVE BIRTH TO TRANSFERWISE 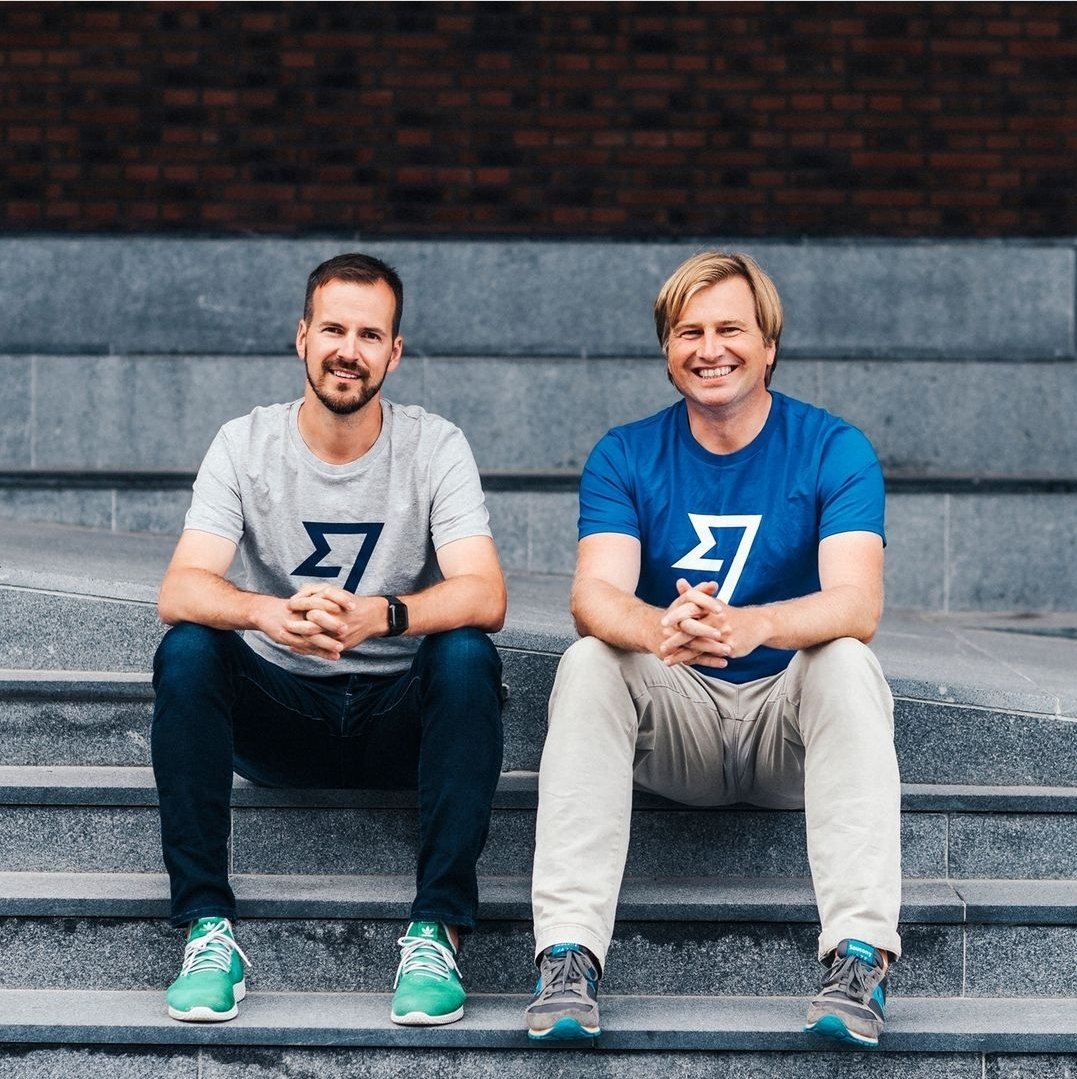 Here is the idea that gave birth to Taveet’s company.

He explained it very well.

So, they realized they were holding an extraordinary opportunity.

“We have saved thousands of euros by eliminating rates and tariffs.”

What a result in just six years! Unbelievable!

I’ll give you an example of how Transferwise works, which is also known as just Wise.

The result is that money never moves from one country to another. The process is thus quick and cost-free; unlike banks.

The commission is barely 0.5%.

This system has revolutionized money transfers between countries with different currencies.

THIS IS HOW WISE IS TODAY: THE LONDON STOCK EXCHANGE LISTING

Not many days ago, Wise was listed on the London Stock Exchange.

In other words, he took the last step, the one that makes a company really important.

It entered the world of finance, where there are giants that move the economy. 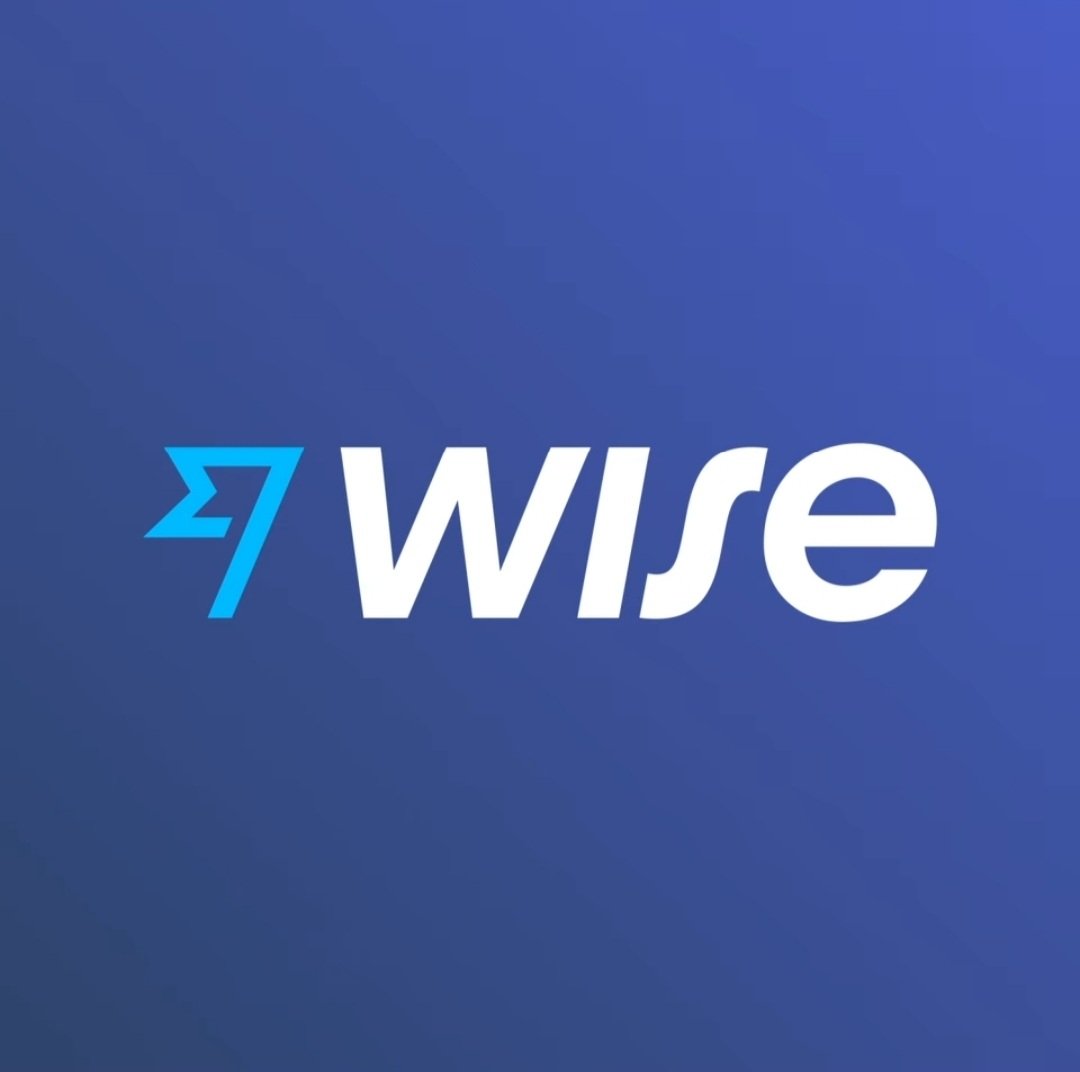 Can you believe it? From just a little boy who was an employee, to being rich and the owner of a stratospheric company.

Do you want to know how much Wise was valued when listed on the stock exchange? Around 9 billion euros. It was the largest tech listing ever on the British stock market.

I give some other numbers that really give you an idea of how large it is.

– “Wise has 10 million customers, both people, and companies, and they do over £5 billion in transactions every month.”

They have 2,400 employees working from 17 offices around the world.

– “We currently allow our customers to save around £1 billion annually compared to traditional channels.”

Good story, right? But it is not over. Now, I will tell you three tips that Taavet has learned from his experience.

In the meantime, if you want to have some fun, positively surprise yourself and discover weird things by following me on Twitter. Shortly, it will be one of the more controversial and craziest profiles on Twitter: https://twitter.com/SirNickNite

THE THREE RULES OF SUCCESS THAT TAAVET LEARNED

I believe that it is always worth listening to those who have reached the top in life.

I read these rules carefully, with a cup of coffee, sitting comfortably at my desk in front of the computer.

When I read or work, a good coffee always helps me, keeps me company, and gives me the right amount of energy.

So, it was while I was reading these pills of wisdom that I then reflected on my own career as an entrepreneur. 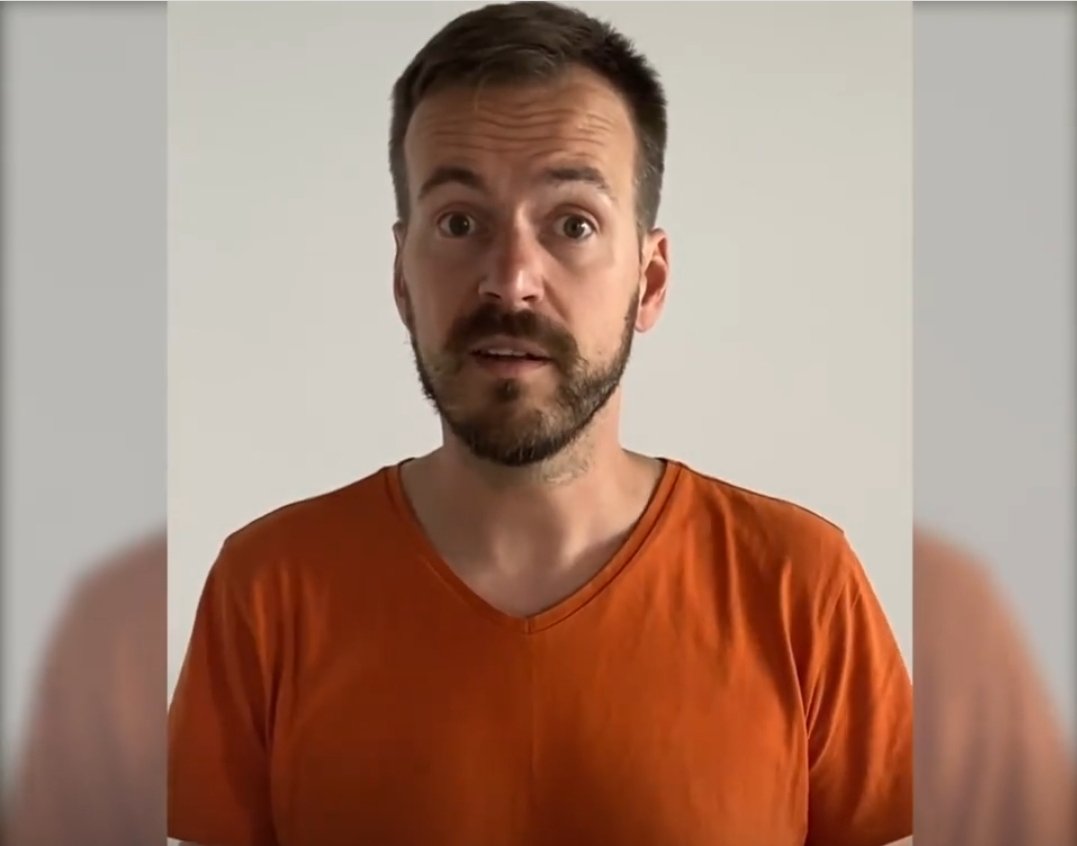 Here are the golden rules:

“A startup destined to become big is born out of widespread frustration, explained Taavet. In our case, it was the unfair commissions to transfer money and the scarce services that the banks provided for consumers.”

“Frustration is not enough, we need to understand if it is a widespread feeling and, in our case, we understand that millions of people suffer from the same problem.”

So, if you want to start a business and you have ambitions of your own, here’s what you have to ask yourself first:

Is it something that solves a problem for many people?

Choose a large market and diversify:

“When you focus on a big market, there are big numbers. There is an opportunity to scale because millions of people need the solution you are proposing.”

“When we created Transferwise – continues Taavet – we knew that the market was huge, and even by conquering a small slice, we would have success.”

So far everything seems clear to me. But I’ll give you a silly example now:

Don’t start selling food for pandas. It’s an animal at risk of extinction, and there are very few of them left in the world.
Maybe cat food is a better option.

Work as a team, and your focus must be on your customers:

“How do you make your service easier, faster and cheaper? These questions – concludes Taavet – must not be answered only by the boss and the managers, but by all the people who work in the company.”

“This means transferring a winning culture to employees.”

“Each of them must be focused on how to improve the lives of consumers who must be at the center of all decisions that are made by the company.”

In short, all decisions that are made must be focused on the customer. Nothing more.

Well, we’ve come to the end.