Thousands of satellites are in space to allow us ultra-fast internet everywhere. But not to the poor. Here is the new challenge of Elon Musk 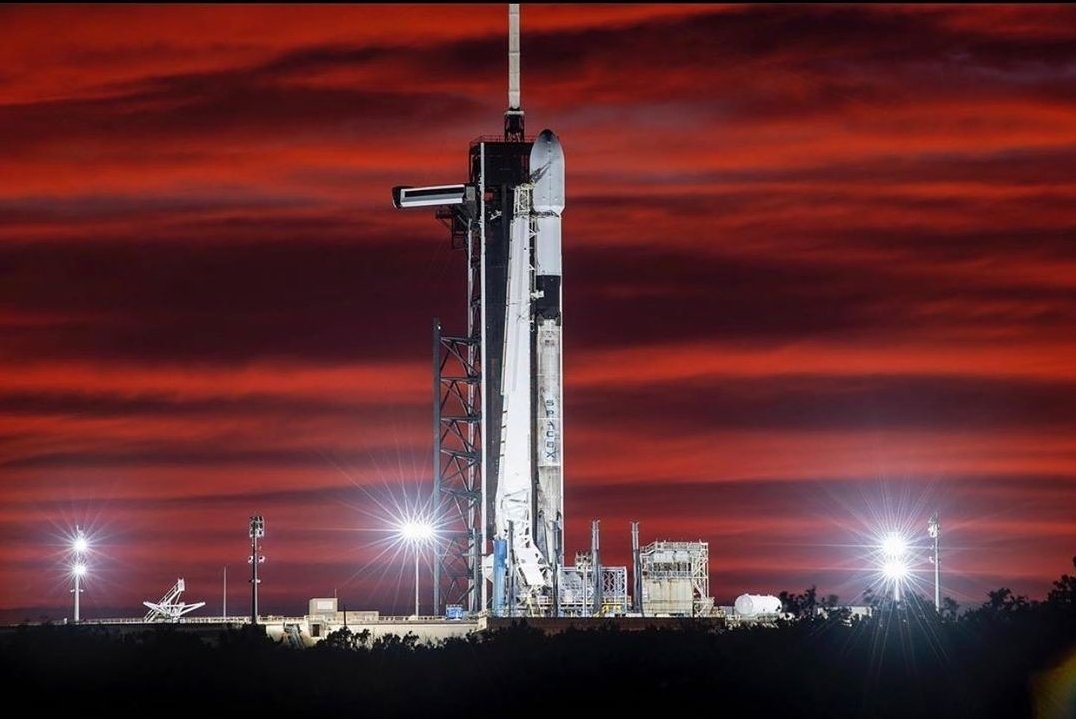 The future of internet connections will pass in the sky, overhead. It will no longer be through antennas. Elon Musk is once again pioneering new technology.

I’m talking about the SpaceX Starlink project. He will wipe out those who are investing in 5G today because its data rate is much more stable and without delays.

It will reach everyone, even the mountain and countryside areas where optical fiber or ADSL does not reach.

But the problem is Starlink is not really affordable for everyone. The cost is too high that the poorest, who often live in those areas of the world and will not be able to afford it.

If Elon Musk doesn’t come up with something more, he won’t have done anything so revolutionary.

He will only have done a favor to those who already enjoyed excellent internet connections.

There are many scholars today who think that:

“Having access to the internet must be everyone’s fundamental right.”

So let’s start with what the genius Musk has in mind and then get to what he promised.

A CONSTELLATION TO COMMUNICATE AT THE SPEED OF SOUND 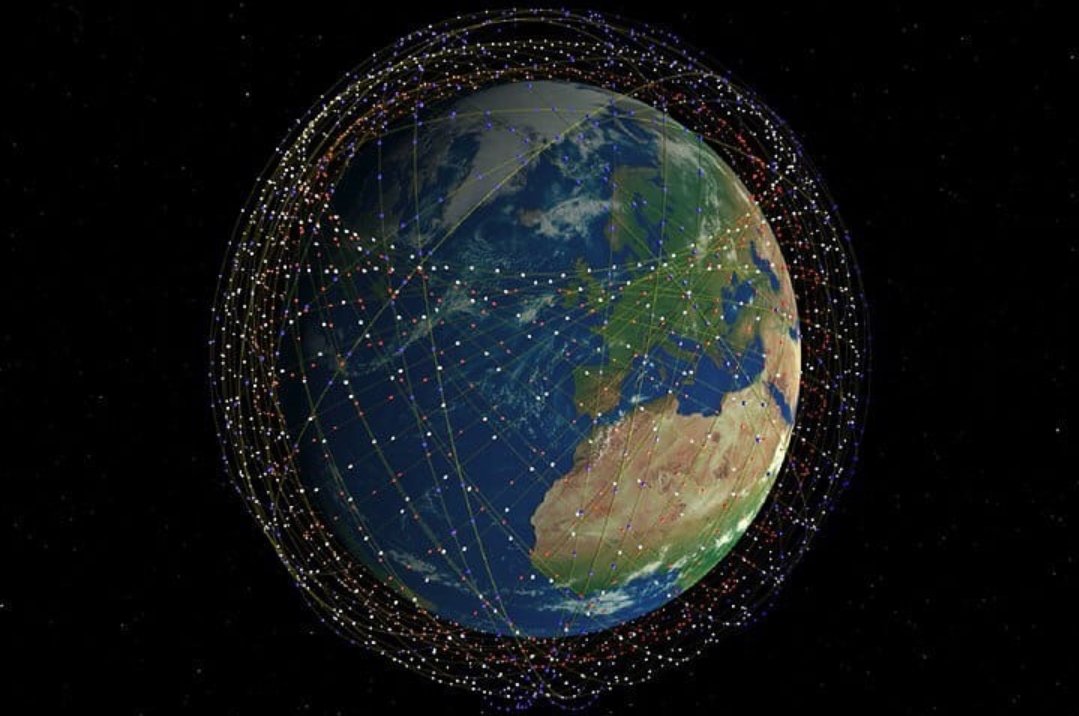 Currently, the SpaceX project internet has sent a fleet of 1,635 satellites into orbit around Earth.

“But Elon Musk asked to send 42,000 satellites, in order to provide ultra-fast internet to millions of people around the world.”

This Starlink system is better than all the others for two reasons:

The satellites will be positioned at a low Earth orbit (Leo). In other words, about 500 kilometers high.

From up there, individual satellites can provide larger coverage areas, but the latency (or delay time) is greater.

Starlink wins big when it comes to speed. Those who have tried this new system have had proof that it is better than previous satellite connections.

There is talk of a constellation of Starlink satellites. Thousands of satellites.

This is because in such a low orbit the correct functioning of the connection in all areas would be compromised.

Many satellites guarantee the network at any time and place.

Elon Musk is not the only one to have launched this entrepreneurial project. In a little while, I will tell you who his opponent is in this challenge.

I said “launched” because it is often a leap in the dark to invest in new ideas. I am an almost millionaire Italian entrepreneur and many times I have experienced that feeling of uncertainty and emptiness when I was faced with new challenges.

The satellite launch program in collaboration with SpaceX began in 2019. In mid-2021, as I said earlier, we reached 1635 operational satellites.

Thanks to them, Starlink already gives 90 thousand users, individuals, and companies, access to very fast internet.

THE POOR CAN ONLY DREAM OF THIS SPEED

In fact, the installation and the subscription costs to connect to Musk’s internet are very high.

“The monthly subscription costs $99. This fixed cost must be added to the one to be incurred in the initial phase of the contract with Starlink.”

And this is really a big blow to the pockets of an average salary for a clerk or worker.

“It is necessary to buy a kit that costs $499: it includes the dish to be installed from which the ethernet cables needed to connect a device will start.”

Of course, with this system, you have the fastest satellite internet in the world. At the moment these are the countries where it is already active:

And gradually others will be added every time more satellites are sent to the sky. 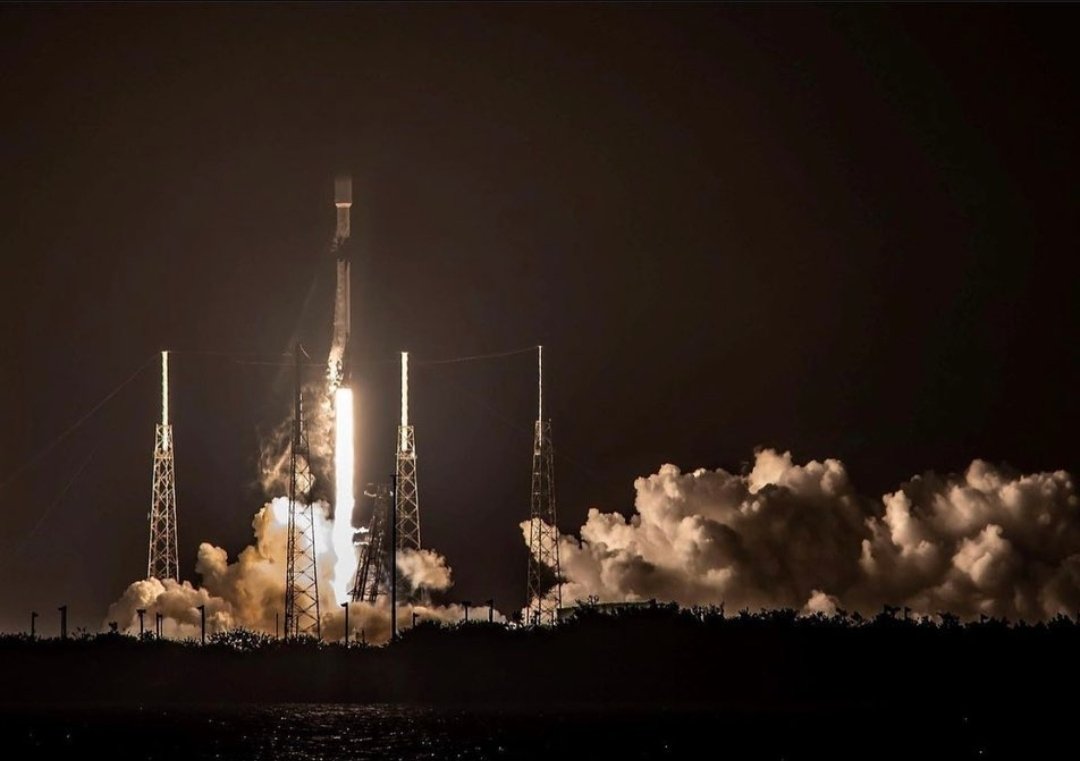 Why would Musk’s system possibly wipe out all other internet connection systems?

For example 5G. Starlink is on the same level as that connection.

In some Italian cities – according to various field tests – 5G has reached peaks in downloads of 350 Mbps. Given that it deflates if you look at the daily average: it is between 150 and 200 Mbps.

“According to studies by OpenSignal, the speed of 1.8 Gbps (gigabits per second) was achieved in the United States. In Switzerland, it is 1.1 Gbps. Compared to 4G it is a big leap forward.”

There are just some cases…. the average in all areas is lower than in Italy.

While Starlink can bring the connection anywhere, even in the mountains and in the countryside at a fixed stratospheric speed:

“The signal reaches the surface at a speed of 610 Mbps using 3 different frequency bands.”

This is made possible thanks to the small satellites, as they are equipped with 4 flat antennas facing the Earth that send powerful waves.

So that connection is stable and there is no latency as Musk explained.

And that’s why latency is so important:

“In sectors such as autonomous driving and telemedicine, or the future of the Internet of things, it will be essential to reduce the delay in connecting objects to avoid any sort of accident.”

But let’s get to the real challenge for…

WILL STARLINK EVER HAVE AN ACCESSIBLE PRICE FOR EVERYONE?

Before answering you, I recommend that you make yourself a good, tasty cup of coffee. It is so perfect for true book and web page readers. I do it often.

But here’s the answer…

On one side, there are the promises made by the founder of SpaceX.

He hopes that at least the installation costs can drop to around $250. But it is unknown when or if this could ever happen.

For much of the rural world, in America and elsewhere, the price is too high.

On the other side, we have a competition that will surely take care of bringing the price down.

Around the corner, we have Jeff Bezos’ project: Project Kuiper (by Amazon). Something similar to Starlink, in fact, the two tech geniuses have already entered into conflict and made accusations.

It was part of the Rural Digital Opportunity Fund (RDOF); it is an aid to telecommunications companies that are building infrastructures to bring access to broadband in the countryside and in the mountains.

To conclude, I believe this super-fast connection will become universal. And the first to believe it is Musk who recently said:

SpaceX hopes to bring high-speed satellite internet to many of the 3.7 billion people on this planet who currently don’t have an internet connection.

Now if you want to have more fun, and read exciting, absurd information, follow my Twitter profile: https://twitter.com/SirNickNite