Why robots will provide more work for you and your children. It’s crazy: in 2025, we will have 12 million more workplaces than now.

Did you know that there’s currently a lie out there in the real world?

Robots take people’s jobs in businesses and many people think there will be increasingly less employment for us.

Today, I want to explain why robots and automation will revolutionize the world in a positive way and bring about more jobs.

I think it’s an amazing thing.

A study conducted by the World Economic Forum shows that some jobs will disappear, but many more new jobs will be born.

If you keep reading I’ll explain what new jobs will be in high demand in the market.

Here’s how a future full of robots could affect you too; you and your children will have a better chance of being peaceful and happy.

With more jobs available, you will have a smaller chance of being unemployed, and if someone says, “I don’t like the company where I work, and I want to change,” they will be able to do it with a greater chance of finding a new job.

So, they will be able to find another job more easily, maybe better than the one before, and that is super cool.

It is a great freedom, don’t you think?

Here’s what the study says:

“According to The Future of Jobs 2020 presented at the World Economic Forum, there will be 12 million more jobs in the world by 2025.”

This is just the beginning: we are entering this new phase where automatic machines will be at man’s service.

HOW ROBOTS WILL IMPACT COMPANIES

Here is the main premise: improvement will not happen without strong and innovative changes.

Each twisting causes a storm at first and then a return to order, an order better than before, done with more work.

I often experience this in my company. I’m almost a millionaire, Italian entrepreneur and each improvement is followed by a phase of strong changes.

This is what the study by the World Economic Forum (from 2020) explains: it is based on data from 300 companies, they are among the most important companies in the world. Really top-notch. They employ around eight million people.

It tells us that – according to their forecasts – a total of 85 million jobs will be lost by 2025.

Most of the jobs lost will be factory workers and office clerks who are in charge of administration, accounting and data entry.

The entrepreneurs interviewed in the study confirm that in the coming years, “they will favor the automation of some roles of their companies” and that in these two years of world crisis, “this transition has been accelerated.” 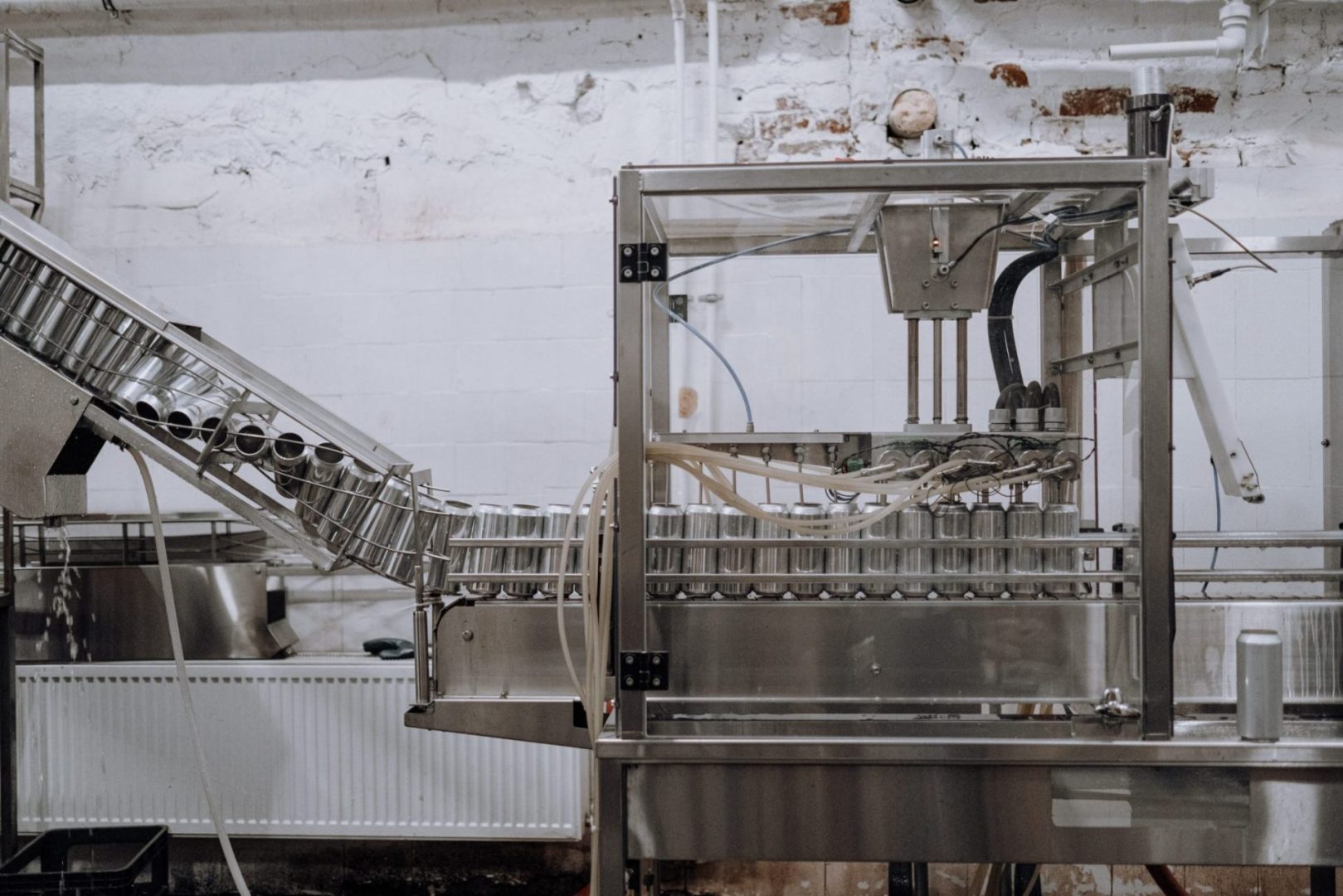 In case you are worried, take it easy: American women and men will always be indispensable.

Most of these jobs that will no longer exist concern people who retire and will not be replaced.

What will happen next? Fuck, that’s where the fun lies. The FEM explains it well.

“97 million new jobs will arise in the world of work, between technology and humanity.”

So, there will be no job losses and it shows us that what most people believe is not true: robots won’t steal our jobs!

But how does this process work?

I’ll give you an example.

Let’s assume that in your city there is a company that produces wooden chairs.

Two carpenters from that company will retire next year and no one will be hired to replace them; instead, the company will buy an automatic machine.

So will there be fewer jobs in the city? No!

The company will use the money saved to hire someone to manage the website and social media communication since it will be needed.

Then the company will hire a technician who knows programming and how to set up the new robots.

You will have employment like now, just doing different things.

In all likelihood, that company by 2025 will also have one or more employees more than before; this data is based on the estimates that the experts told us.

WHAT DOES AN ITALIAN STUDY SAY?

I want to report what Sebastiano Fadda says; he is the president of the Italian National Institute for Public Policy Analysis.

They too have recently conducted a study on robots.

They dispel the falsehood that circulates out there, that robots can do everything humans do. Robots will make life easier for businesses and workers.

“Robots already make work more efficient and at the same time free people from repetitive, unqualified and tiring tasks, allowing them to do more rewarding (and productive) tasks.”

Wow! We should have faith in these important technological innovations. 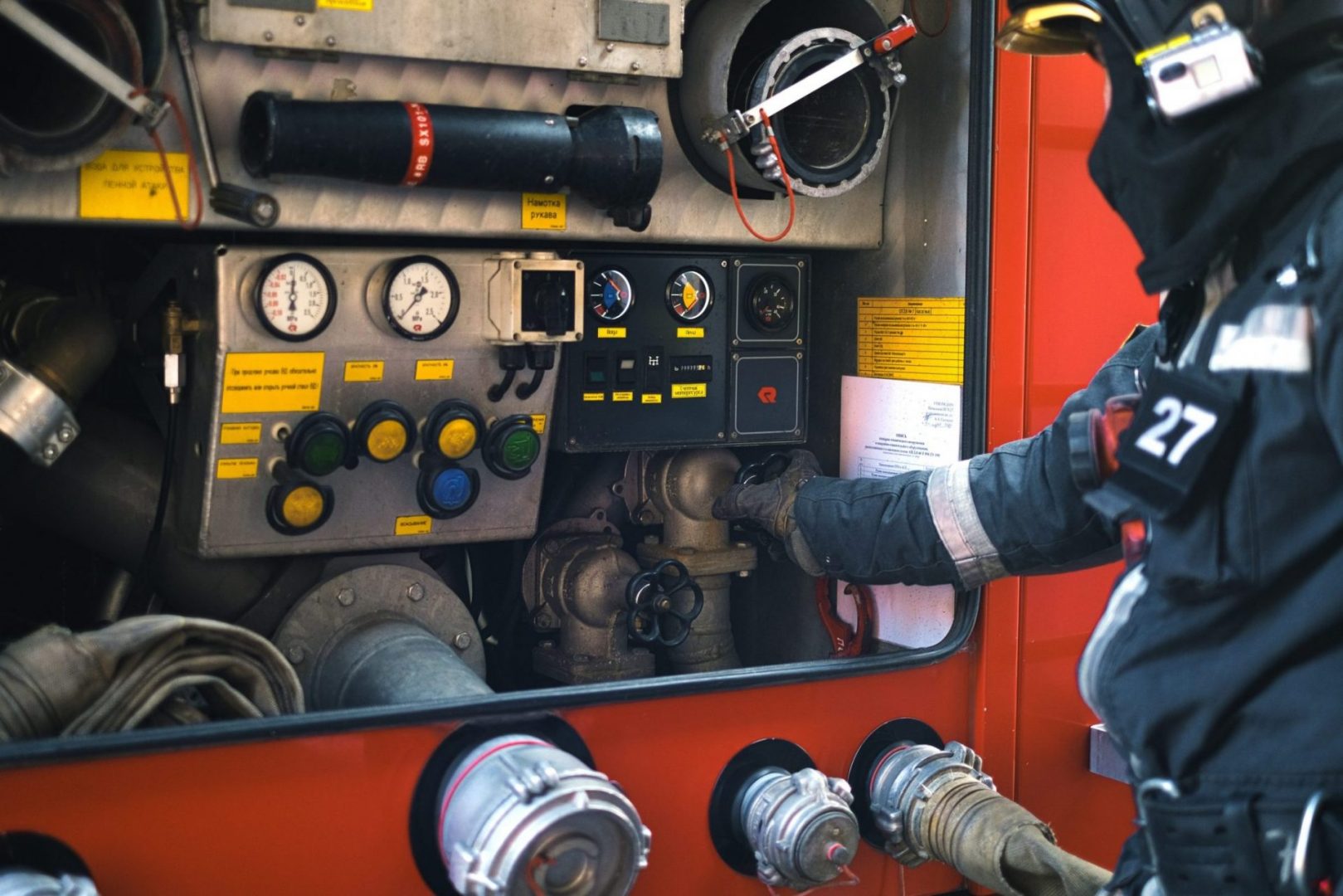 The Italian study is called “Stop worrying and love the robot: An activity-based approach to assessing the impact of robotization on employment dynamics.”

· “The categories that risk being replaced by industrial robots do not seem overall to have been affected by their introduction.”

· “The jobs of robot handlers (that are dealing with their programming, installation and maintenance) have increased by about 50% in just under ten years.”

All this information seems amazing to me.

Now I’ll give you a tip to understand what you can train on, according to the new professions.

NEW JOBS: THIS IS WHAT YOU SHOULD KNOW HOW TO DO

You will be spoiled with all the choices!

For so many jobs that will die or will be less demanded, so many new jobs will be born.

I say: “Space for creativity.”

If robots are perfect, people will have to make a difference with “human” skills.

Such as decision-making, management and communication skills.

“In the future, the most competitive companies will be those that have invested the most in human capital.”

Saadia Zahini of the World Economic Forum said it.

So, the only problem of the future is learning new jobs. Some will be brand new.

Thanks to this knowledge people will be able to find employment.

I believe that it shouldn’t scare us to see more and more automatic machines that are so perfect, precise, tireless, and that work 24 hours a day; many times even costing less.

Do you want to change your life?

If you want to have some fun and positively surprise yourself or discover weird things follow me on Twitter. Shortly, it will be one of the more controversial and craziest profiles on Twitter: https://twitter.com/SirNickNite