Quantum Computers Increasingly Faster: A New Record Has Been Broken 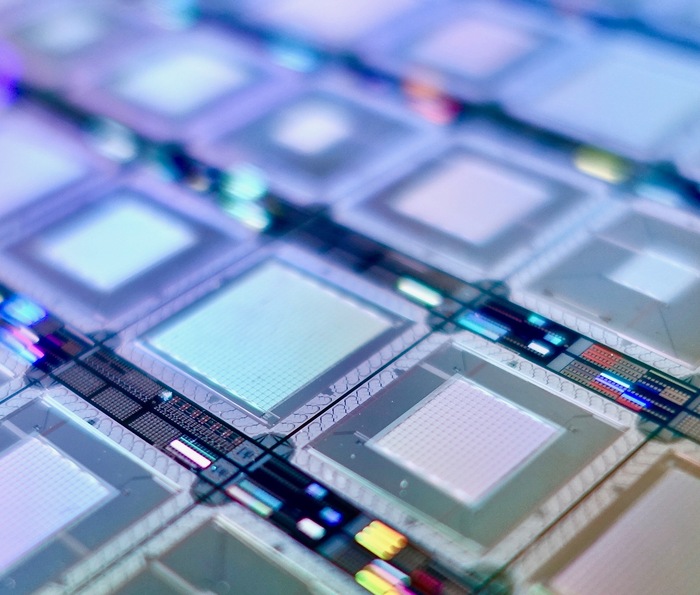 Quantum computers are machines capable of processing information according to the laws of quantum mechanics. This makes them extremely powerful: they are able to solve problems in seconds compared to the years it would take for a traditional computer.

The secret of their power lies in the possibility of being in several states at the same time, which is impossible for traditional computers.

Thanks to this feature, quantum computers can perform multiple operations in parallel, saving precious time.

Quantum computers are still under development and are currently being used for scientific and military purposes.

It is estimated that in the future their use in areas such as finance, artificial intelligence, and medicine will increase.

At the moment they are still very expensive and difficult to use. They are in the testing phase and there has recently been record-breaking news about quantum computers. This confirms the prediction:

Quantum computers are set to revolutionize the computing world and could change how we live and work.

Quantum computers can perform one of the fundamental operations in just 6.5 billionths of a second (nanoseconds).

The 15 nanosecond record, held since 2020 by the division of Google dedicated to Artificial Intelligence (Google AI), was thus beaten. It was the Japanese National Institute for Natural Sciences that achieved the result, thanks to super-cold atoms and very fast laser pulses. All this was announced in the Nature Photonics Journal.

The introduction of these new technologies eliminated the effects of external noise that slowed down precise computation – a goal that has been achieved after more than twenty years of trying.

Researchers led by Yeelai Chew used two rubidium atoms cooled to almost absolute zero: trapped thanks to optical tweezers at a distance of one micron (one-millionth of a meter) from each other.

In addition to using the cold atoms, they were manipulated with a special laser light fired for just 10 picoseconds.

Using this technique, the technical researchers of the study were able to perform an essential quantum operation in just 6.5 nanoseconds.

The operation is called a “two-qubit gate.”

The news is slowly making its way around the world among insiders. Because the characteristic of quantum computers is high-speed in calculations.

It has the ability to produce operations that otherwise would not be possible.

The Japanese quantum computer (which if it beats Google gives us the idea of what they have been able to do) is able to overcome some of the limitations encountered by other devices due to superconductors, which currently constitute the most advanced type of quantum computer.

HOW QUANTUM COMPUTERS WITH SEMICONDUCTORS WORK 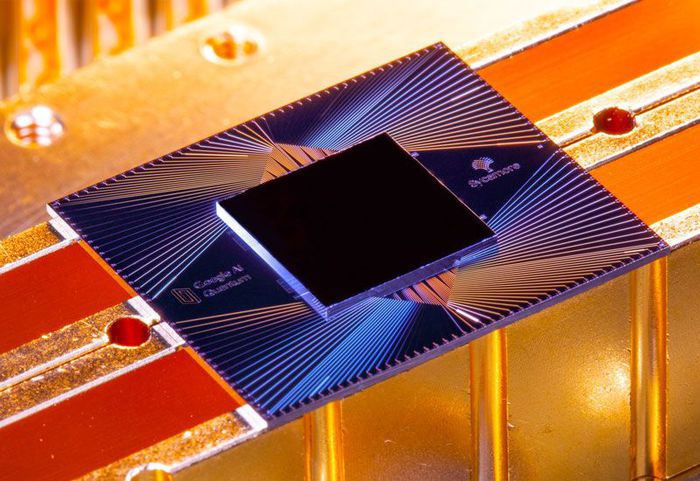 Quantum computers with semiconductors work based on the principle of “superposition of states.”

Superposition is a property of information based on the fact that a bit (the smallest unit of information) can take on two values at the same time.

Unlike traditional computers that have a classic processor, quantum computers have a “retina” or “grid” made up of atoms.

Atoms are manipulated in such a way that they can be in multiple states at the same time, which is impossible for traditional computers.

Quantum computers also have other components, such as “logic gates,” which are essential because they allow you to perform operations.

To better understand how superposition works, think of a classic bit: this can be in one state or another, that is, 1 or 0.

Instead, a qubit can be in both states at the same time.

What does it mean? That the quantum computer is able to process much more information than a traditional computer and to do it much faster.

Quantum computers are much more accurate in their calculations than conventional devices.

These features make them perfect for solving complex problems, such as cryptography, material modeling, and the search for new pharmaceutical molecules.

In the future, these devices can have a major impact on our daily lives and the way we live and work.

In short, we will have to forget the classic PCs we use now.

A fair comparison is a cell phone from the 90s compared to a recent smartphone.

The first models could only make calls, and little else. Later some models were able to send messages.

The current ones are small portable PCs with the ability to take photos, process videos, play games, surf the web, make video calls, and much more … 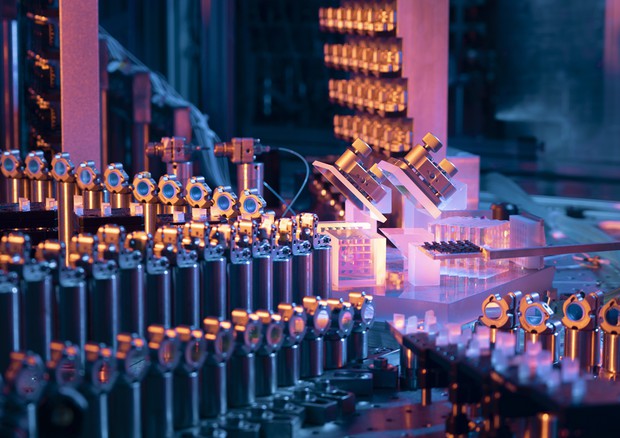 Quantum computers are still in the development phase and are not yet available on the market.

However, some companies are working on prototyping and fine-tuning this technology.

One example is Google, which recently announced the launch of “Bristlecone,” a new semiconductor-based quantum computer.

It is a device made up of 72 qubits and can be considered the predecessor of the “Boson” quantum computer, which should be launched on the market by the end of the year.

It is still unclear when quantum computers will be available to consumers.

According to some experts, this technology could be commercialized within 10 years.

Others claim that it will take at least 20 years for quantum computers to become a mass product.

In any case, this is a very promising technology that will change the way we live and work.

Quantum computers are still quite large and bulky.

However, some companies are working to make smaller, more manageable devices. One current problem with them is that they are still quite expensive.

– The price of a single quantum computer can reach 15 million dollars.

Some companies are working to make this technology more accessible and reduce manufacturing costs.

If this is achieved, quantum computers may soon become a reality for many of us.

Some companies are investing heavily in this technology and are working on fine-tuning it.

– Among the most important are Google, IBM, and Microsoft.

Google is one of the companies that has invested the most in this technology.

– IBM is another major company that is investing in this technology.

In 2016, it launched its first commercial quantum computer, “IBM Q,” which is based on semiconductors.

Microsoft is also working on quantum computer technology and in 2017, announced the launch of “Azure Quantum”, a cloud service for creating and running quantum algorithms.

In 2018 it presented “Toffee,” a new programming language oriented to quantum algorithms.