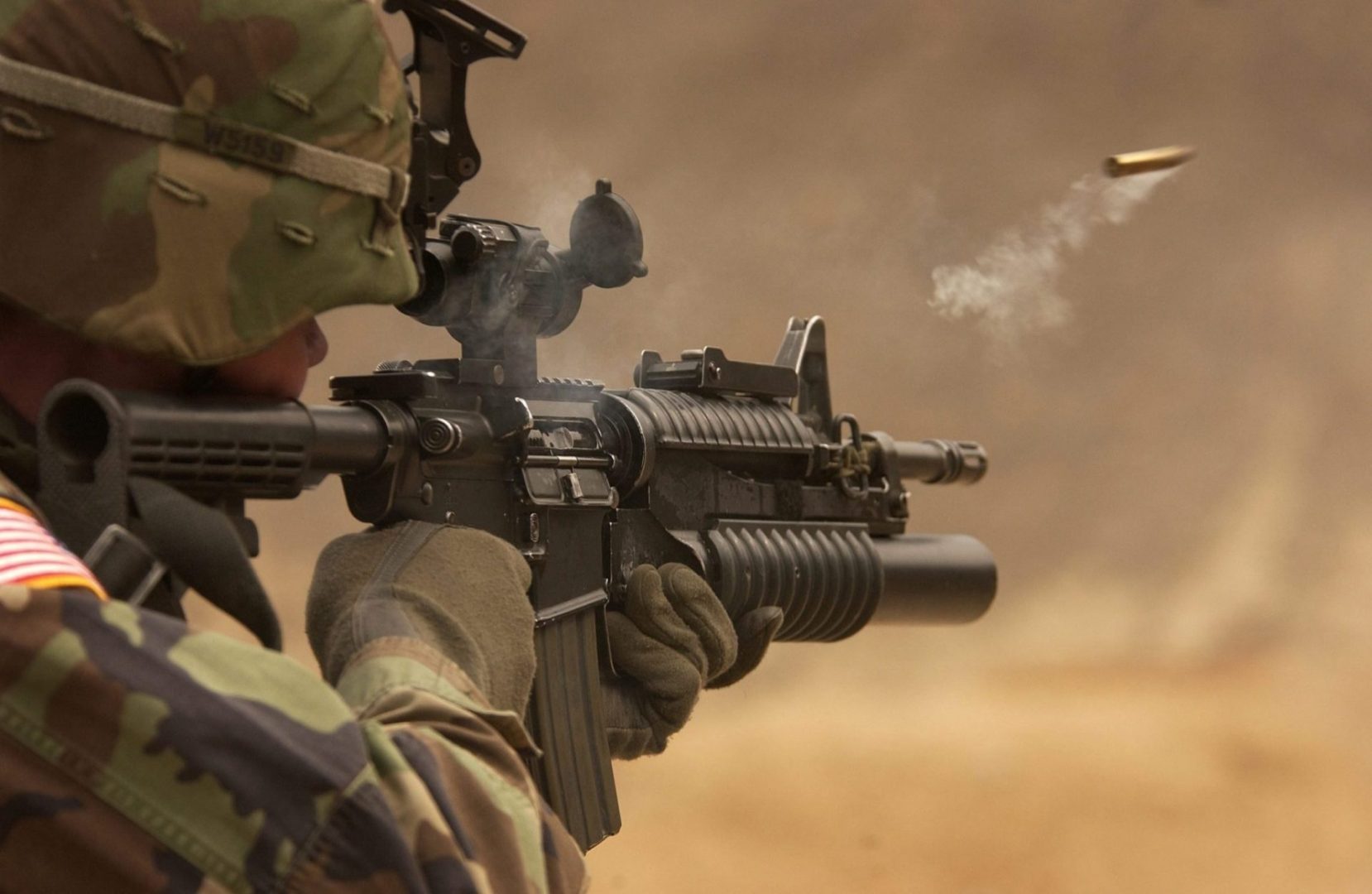 August 6th and 9th, 1945 are two days that marked a watershed between all previous wars and subsequent world balance. In those two days, the United States dropped two atomic bombs on Japan. These have become the most powerful weapons for human devastation.

Between these weapons, which hopefully will never be used again, and the traditional ones, a whole series of very advanced and powerful tools were born. They are already supplied to the military in the ongoing conflict in Europe.

The use of such technologically advanced tools is a clear sign that Russia is determined to win the conflict. The Ukrainian army will have to be prepared to face these threats without having a chance to defeat the Russians.

But these weapons, despite being called intelligent, don’t mean they do not cause victims among civilians (especially women and children).

In this article, I will show you know where this technology has arrived. Which sometimes unfortunately is at the service of not very virtuous and human ends.

I have made a list of powerful killing tools used in the conflict in Ukraine with the home army.

HERE ARE THE KALASHNIKOV DRONES

Kalashnikov drones are unmanned aerial vehicles (UAVs) that were designed and manufactured by the Russian weapons manufacturer Kalashnikov. The company is best known for its AK-47 assault rifle, but it has also diversified into other areas such as drones.

“Kalashnikov drones are capable of performing various missions, including reconnaissance and surveillance, target acquisition, and even strike missions.”

The drones are equipped with cameras and sensors that allow them to identify and track targets.

They can also be armed with missiles or bombs, making them deadly weapons in the right hands. 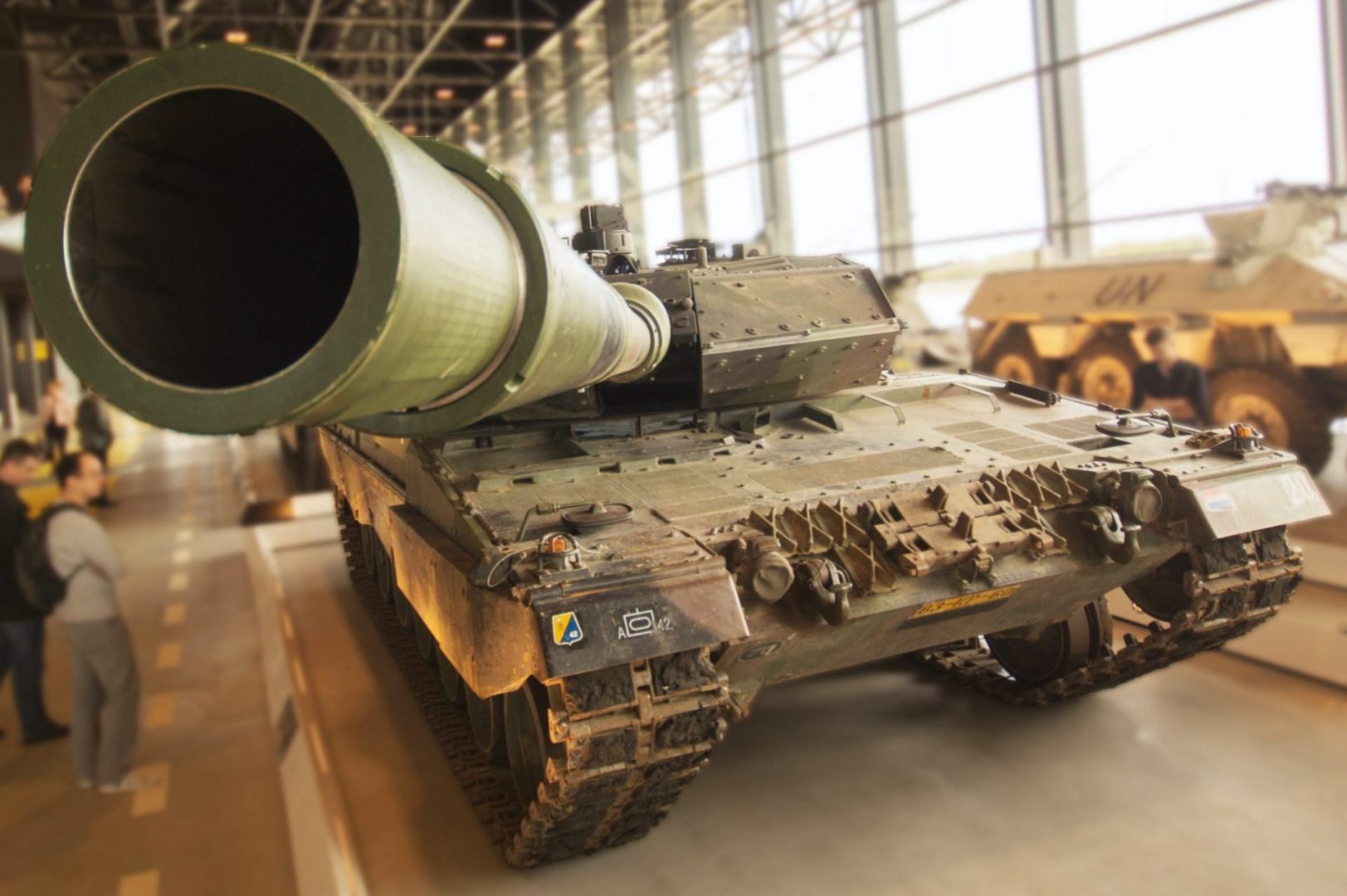 The S-500 air defense system is a new and advanced missile system that was developed by Russia. It is designed to intercept and destroy ballistic missiles, cruise missiles, and aircraft.

The S-500 is much more advanced than Russia’s current air defense systems, such as the S-300 and S-400. It is capable of intercepting missiles at much longer distances and can engage multiple targets simultaneously.

The S-500 was deployed in Syria and successfully intercepted several targets, including Israeli missiles.

Currently, whether they are using them is not clear …

Hypersonic rockets are a new type of weapon that can travel at speeds of up to Mach5, which is five times the speed of sound. These rockets are difficult to intercept and can cause significant damage to targets.

Both of these missiles have been successfully tested and are believed to be operational. 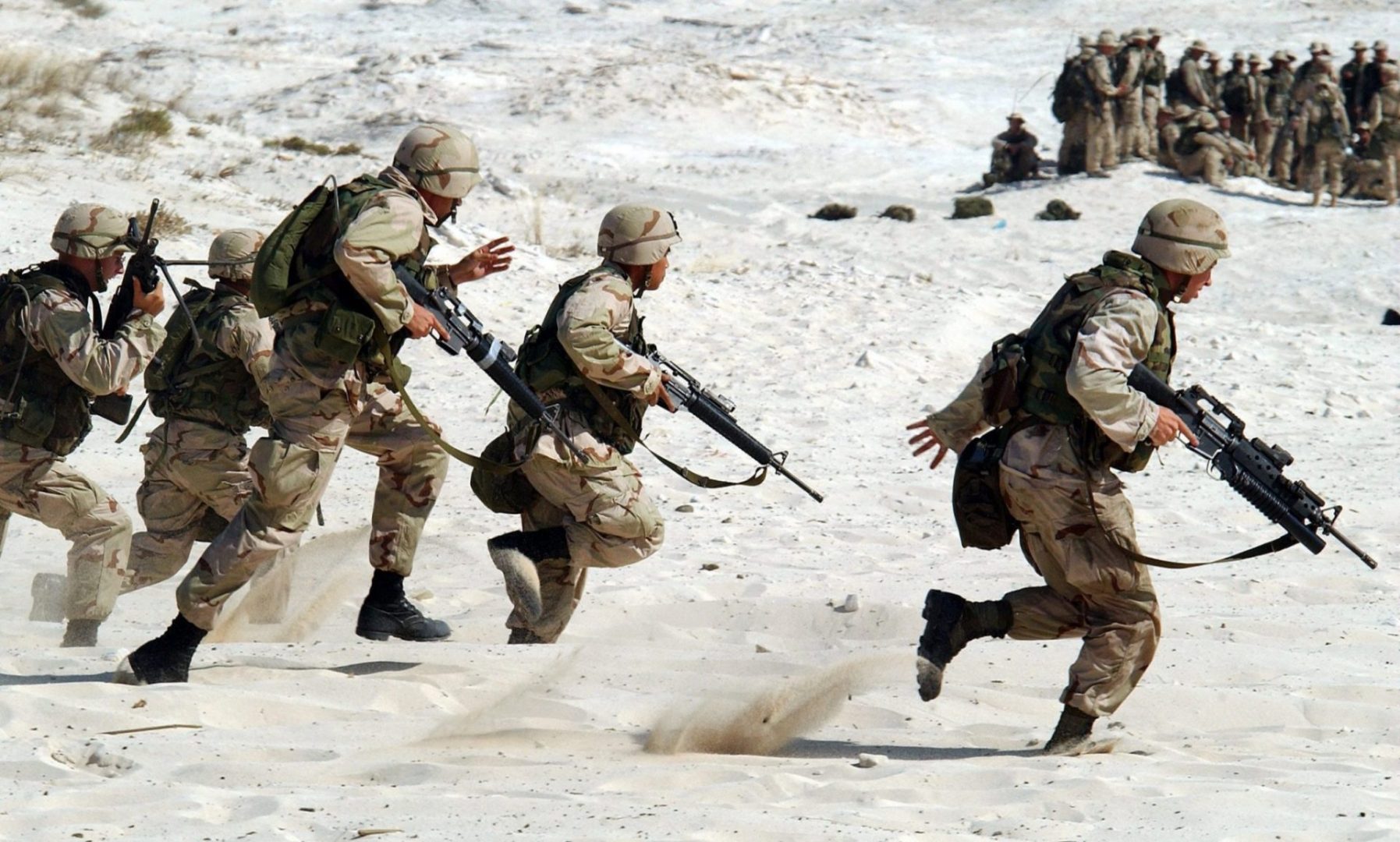 Artificial intelligence (AI) is a rapidly growing field of technology that is being used in many different industries, including military applications.

AI-powered weapons are capable of making their own decisions and can be very difficult to defeat.

“Russia has developed several AI-powered weapons, including the” Nagant “sniper rifle and the” Satan “anti-aircraft system.”

Both of these weapons have been successfully tested and are believed to be operational.

Thermobaric weapons are a type of explosive weapon that detonates in the air and creates a shockwave of high-pressure air. This shockwave can cause significant damage to targets and can kill people over a large area.

Thermobaric weapons were used by Russian forces in Syria where they were very effective in destroying targets.

WHAT DO WE MEAN BY INTELLIGENT WEAPONS?

Smart weapons are weapons that incorporate artificial intelligence (AI) into their design. This allows them to select and engage targets without human intervention.

Russia has developed several types of intelligent weapons, including the “Khorner” missile, which is designed to hit enemy tanks, and the “Nudol” anti-satellite weapon, which can be used to deactivate enemy satellites.

Both of these weapons have been successfully tested and are believed to be operational.

What does this mean for Ukraine?

Russia’s use of such advanced weapons is a clear sign that the country is serious about winning the war in Ukraine. The Ukrainian army will have to be prepared for these threats if it is to have any chance of defeating the Russians.

IS IT RIGHT THAT TECHNOLOGICAL DISCOVERIES SUCH AS AI ARE USED TO KILL? 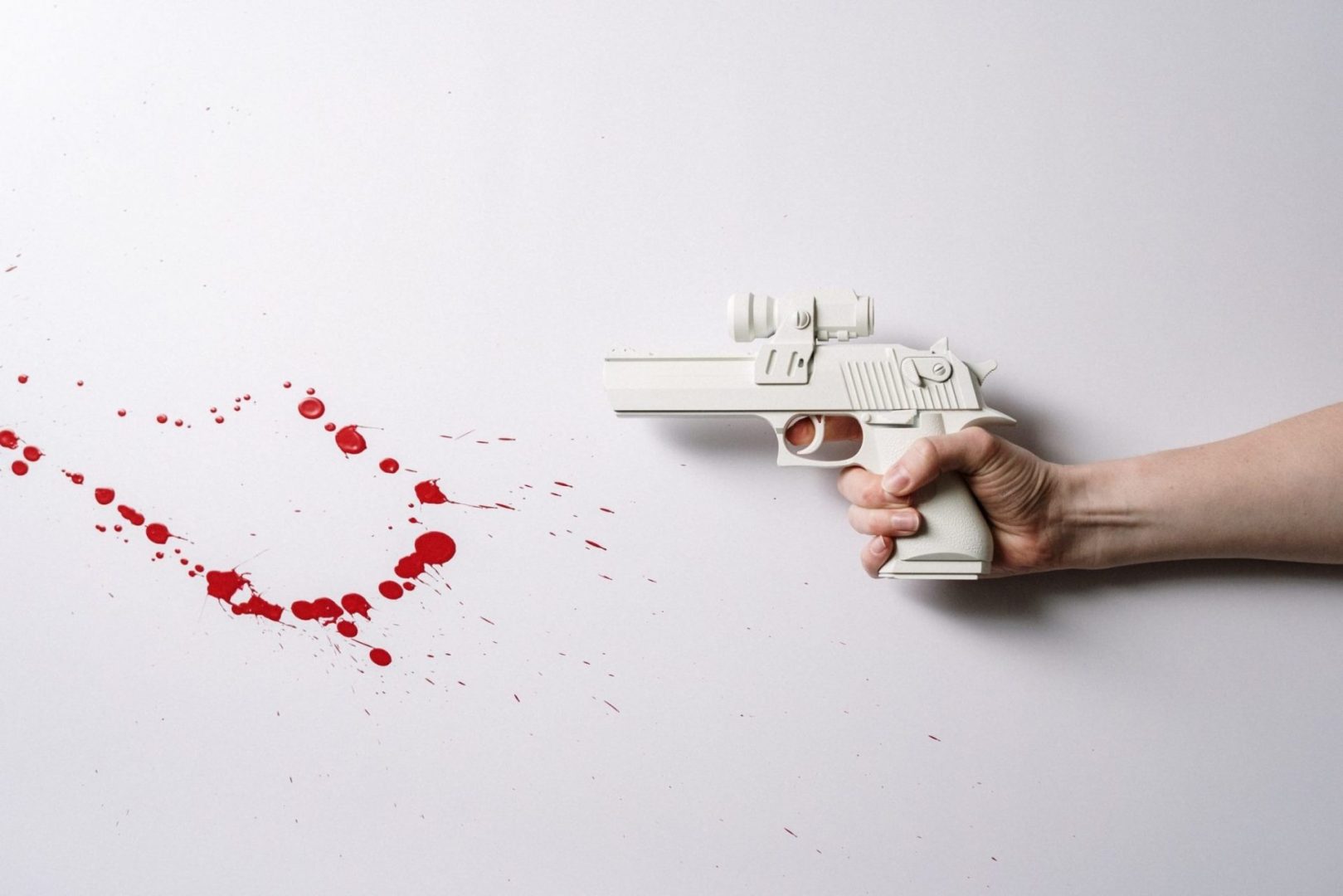 I will answer you with the story of how the Nobel Prize was born:

At the beginning of the 20th century, Alfred Nobel was a Swedish chemist and engineer who invented dynamite. Dynamite was a major breakthrough in explosives technology and quickly became widely used in mining, construction, and sadly for warfare.

“Nobel’s invention made him very rich, but it also earned him criticism from some who thought his work would bring more death and destruction.”

Despite the criticisms, Nobel believed his invention was a good thing for humanity.

Therefore he instituted the Nobel Prize to recognize people who make great contributions to society, including those who worked in science, literature, and especially in peace.

Today, the Nobel Prize is one of the most prestigious prizes in the world.

While it is true that some of the weapons that Russia is using in Ukraine are very sophisticated, it is also important to remember that many of these technologies incorporated into the weapons have been developed for other purposes, such as defense against enemy missiles or for exploration of space.

If you want to find out the latest news and info on technology and health technology. If you want to discover some secrets about the tech world that almost nobody knows, subscribe to my Twitter: https://twitter.com/SirNickNite

My team and I are creating the first project that combines technology and artificial intelligence with human beings. Creating technological products that adapt and merge with man. Making him more bionic.

I have prepared a free Gift for you. Join my Telegram group and receive my free guide: How Androids and Technology Will Change Humanity and the Future of Society. Click on this link and get the free guide now:t.me/sirnicknite