The story of Peter Lim. From waiter to billionaire thanks to palm oil. 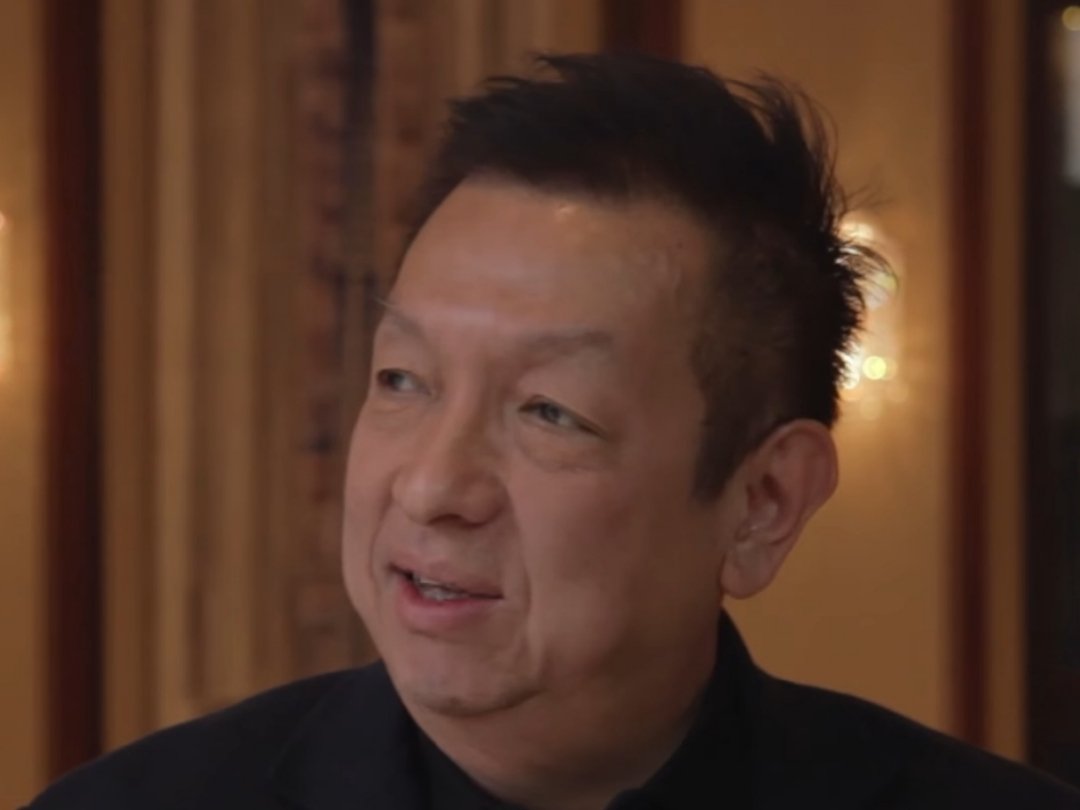 Today I have a crazy story to tell!

It’s about a courageous man who changed the business to start an adventurous project. Then he became a billionaire.

This is the story of Peter Lim. He became famous for making a lot of money by investing in palm oil. He also bought one of the most important Spanish football clubs in Europe.

But his life hasn’t always been easy, when he was young he had to sleep on a mattress in the kitchen.

While studying at the university he had to work a lot; he worked as a waiter, taxi driver, and in an Australian fast-food restaurant.

He had nothing and he created everything. His success is due to a phrase that he often repeats, and it is also the basis for good business.

Continue reading till the end and you will learn the beautiful moral of this story.

I am an almost millionaire entrepreneur, but this story has fascinated me so much.

It taught me to revise some expectations, and what I’m doing is fine. This is how great things are done in life.

Have you ever heard “go with the flow?”

I don’t mean the flow of a river nor one of the queues of people waiting for the subway.

I mean the flow of life, the opportunities that arise in life.

If you take advantage of the constructive things that will happen in your life, you’ll experience extraordinary situations that you didn’t expect. It’s so cool!

Lim was really good at seizing the opportunities he had and getting help from the people he met along his journey.

He did it aided by an important principle that I’ll explain soon.

But let’s get to the facts. These are carved into its history by now.

WHILE ROASTING CHICKENS, HE UNDERSTOOD HOW TO DO BUSINESS

Peter Lim had a hard time when he was a teenager. His family was humble; his father was a fishmonger and his mother a housewife and they had very little savings.

He grew up with his six siblings in Singapore.

“Peter had a mattress, and he often had to put it on the floor in the living room or kitchen to sleep.”

His luck was that he was a very talented student. He managed to enter the Raffles Institution, the oldest school in the city.

It seemed he found his calling, but he still wasn’t happy.

He went to Australia, where he studied and graduated in finance and accounting, but after graduation, he had to find a way to make a living, because his family was far away and could not help him financially.

He started to do some part-time work experience, in a restaurant, as a waiter, and taxi driver.

The sacrifice was big and was so difficult. He was alone on a foreign continent, with little money, forced to work while studying.

It takes fortitude and ambition to live like that, but this is where he takes the first opportunity.

One of his work experiences was in the Australian fast-food restaurant called “Red Rooster”, which specialized in roast chickens; where everyone sees him roasting chickens, he sees an opportunity.

Lim tried to figure out how they got started with that business and how it became so profitable over the years.

Probably here he had his first intuition, and I think it drove him to be the kind of entrepreneur he is today.

I will soon reveal what I mean. 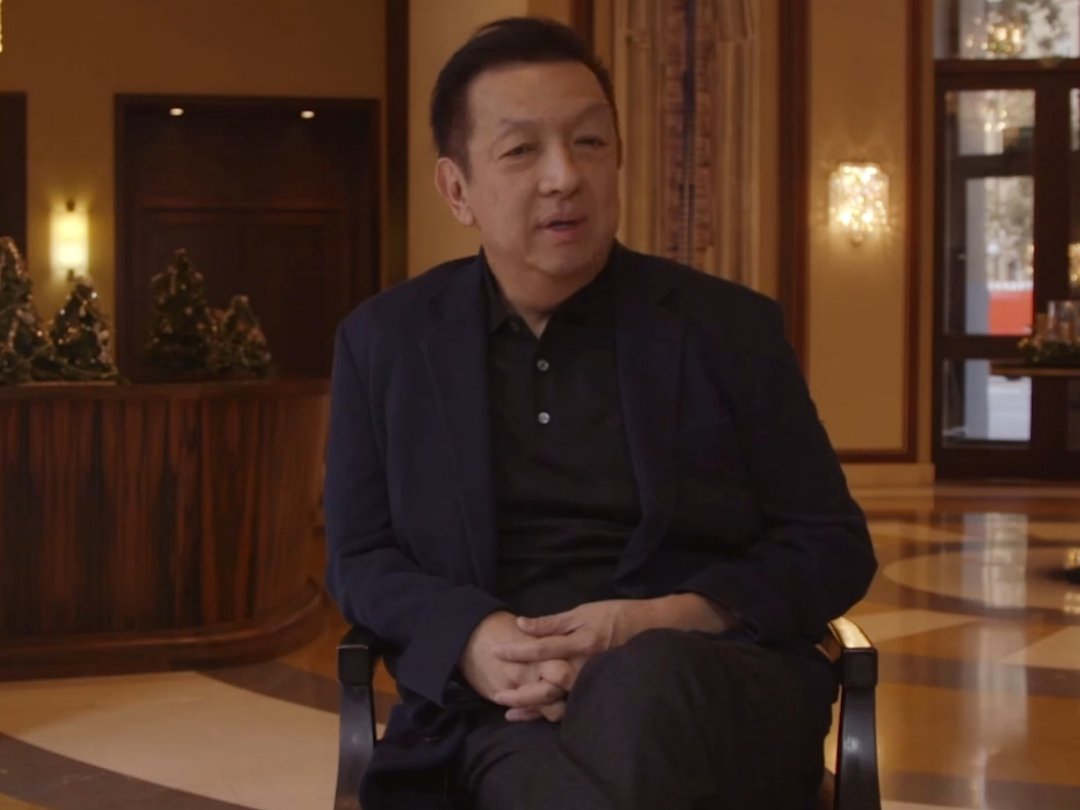 AFTER EARNING A COUPLE OF MILLION, HE LEFT THE JOB

Lim, born in 1953, was hired as an accountant after occasional jobs. It was his first real job.

He likes numbers, he defines them as his natural environment.

“It’s something I’m very comfortable with, something I understand. Give me the numbers and I will be happy.”

After three months as an accountant, despite his passion for mathematics, he began working in another industry. He became a tax consultant and then a stockbroker on the stock exchange, and this is when he made the difference.

After a few years they started calling him “Remisier King”, which means “the King of stockbrokers”, because thanks to the commissions, Lim earned millions of dollars.

You know when something is really good for you, to the point that others can just admire you? I know that feeling because it happened to me; when I was a teenager I was the best footballer on my team.

In a similar situation, you would probably improve your skills, as I did with football. If I had stopped playing football, my parents and friends would probably have called me an idiot. Don’t you think so?

Well, Peter didn’t give a damn about anyone’s thoughts and changed his job.

It was in the 90s; Lim was a financial bomber when he left everything to start dealing with divorce proceedings. It’s crazy because he was getting divorced from his wife too.

THE PRECIOUS ADVICE FROM A FRIEND: THAT RISING COMPANY

Besides dealing with divorces, he was a private investor.

He invested clients’ money, made their profit, and kept a commission on the profit.

Suddenly he decided to invest the money he earned at the beginning of his career.

Luckily he knew the founder of a startup: he was a former client when he was a stockbroker who later became his friend.

Lim decides to invest $10 million in Wilmar International, his friend’s company, which deals in palm oil.

What happens? The financial crisis arrives and he begins to lose money. They bought stocks of that company that were worthless.

But he didn’t give up on that investment and after a few years, its stocks were worth a lot!

In 2010, Peter Lim collected his shares, for a total of an astonishing $1.5 billion.

After that, the friend’s startup became so powerful and started selling palm oil all over the world.

With a fortune in his pocket, Lim bought villas and apartments and invested in the healthcare sector and in sports.

In 2014 he bought Valencia FC, one of the best football teams in the Spanish division.

He became the president of this football team, and during his leadership, he achieved a lot of successes bringing back Valencia to win the “Copa del Rey” (the Spanish national cup), and after that Valencia returned to compete in the Champions League which is the most important tournament in the world for football clubs.

As you see, he was getting one success after another; he reached the top. 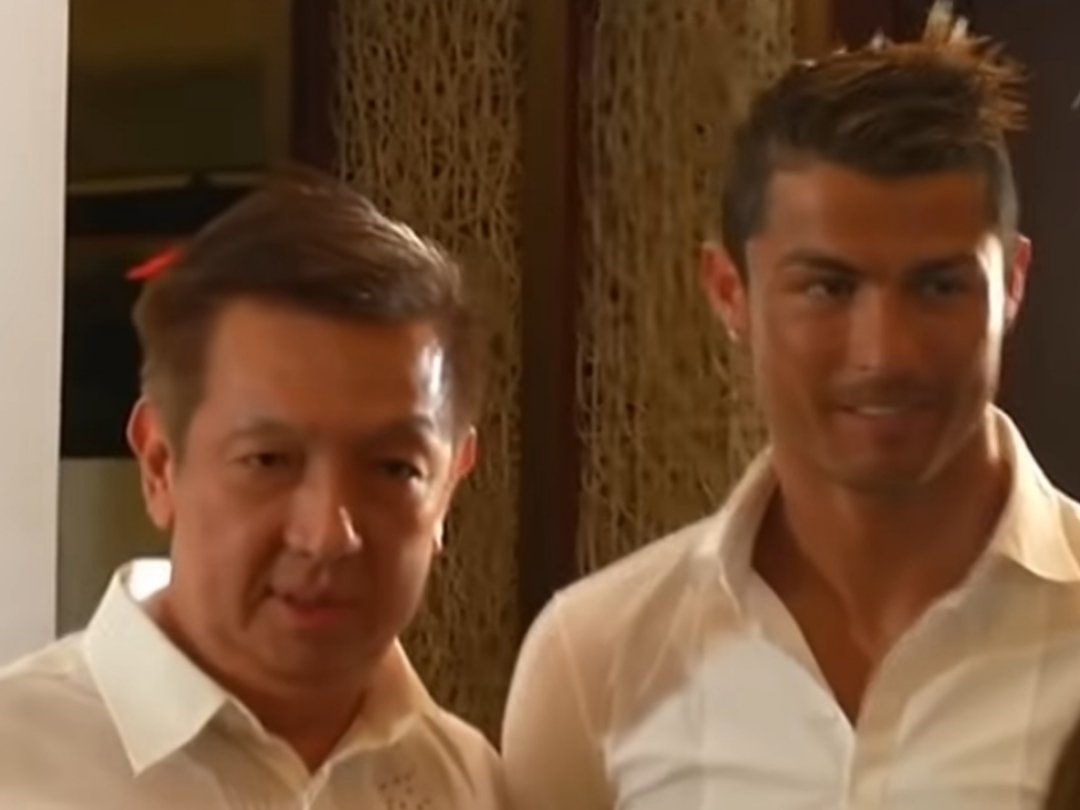 While I am writing here I am enjoying a hot cup of coffee. It always helps in good reading and when I work hard on the laptop.

Now comes the most beautiful part of this story.

Lim achieved the best, by buying shares of companies that produce palm oil.

But getting this in the right way was not enough. He didn’t give up when the share price fell, and this was the secret to his success.

Was he afraid? Yes, but he did not allow fear to overwhelm him!

Lim’s philosophy, as he told The Business Times in 2007, is this one:

“You have to invest with a long-term mindset. When you buy a good deed, you have to leave it there for 10 years. The minimum duration of my investments is 5 to 6 years, but usually is more like 10 to 12 years.”

Basically, you have to be patient.

My grandfather always told me that patience is a virtue. Because being patient and consistent with your strategy isn’t easy. Sometimes you want to escape the situation and go back. Sometimes you think you screwed up and you just want to get out of that investment because you think you will lose everything.

But this is where you have to be strong; you have to consider that project as a child who still has to grow up. You just have to wait.. wait, with confidence.

And, Click here to purchase our Smart watch that let’s you monitor your health. The watch was designed in Italy and can be combined with our NFT: https://sybershel.com/watch/