Netflix will go the way of Blockbuster. Here are 5 reasons why the streaming content platform is failing 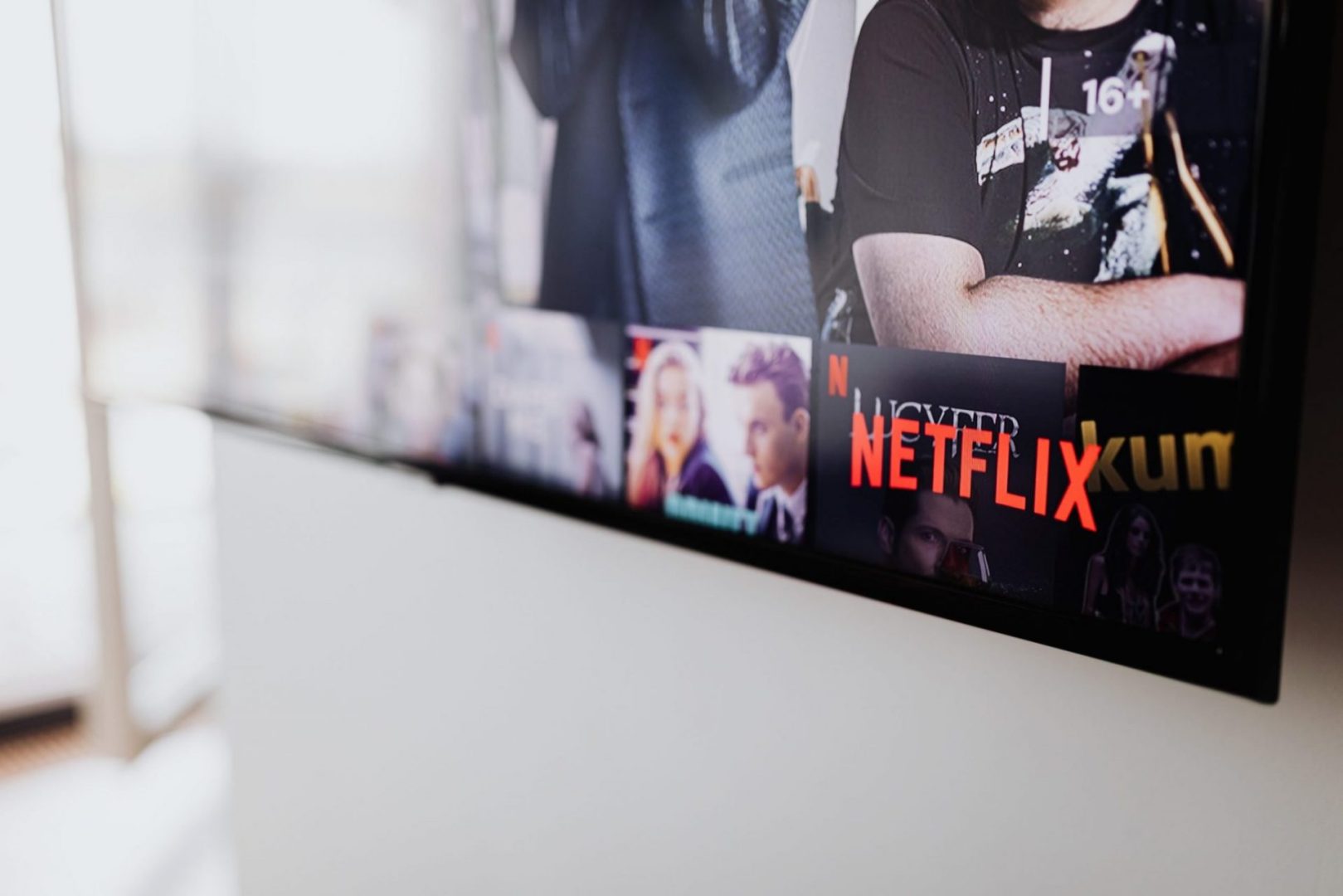 For years, Netflix has been a dominant force in the streaming content market. At first, no one knew about it, but the company anticipated everyone by first believing in the distribution of films and series online.

However, recent problems are threatening to undo everything it has built over the past decade. Declining users and plummeting stock prices could indicate one thing: Netflix is on the same path as Blockbuster.

For years, Netflix has been the future. On August 29, 1997, Reed Hastings and Marc Randolph founded it in Scotts Valley, California. Starting as a DVD and video game rental company, Netflix recognized that streaming was the workhorse.

For years, it was the only viable streaming service on the market, and in 2013 it also made a notable production debut with House of Cards, starring Kevin Spacey. Quentin Tarantino.

But after a relentless production of TV series and movies, a cold shower has now arrived: for the first time in 10 years, Netflix had a decline in subscriptions, which led to a stock market crash.

Netflix lost 200,000 subscriptions in the first quarter of 2022 out of 221 million subscribers worldwide. It is the first time in 10 years that the streaming giant has lost subscribers. The figure surprised analysts: revenues grew 10 percent to $7.87 billion. Profit fell to 1.6 billion, from 1.71 billion in the same period of the previous year.

Investors did not immediately punish this decline with a sudden drop of 35% in exchange and therefore 58 billion less market capitalization.

Since November 2021 the price has dropped from $690 per share to $190 these days. That is, it has collapsed by almost three quarters. A huge amount.

Sadly, according to Bloomberg, Netflix will lose another 2 million customers in the second quarter of 2022, which could become its worst year ever.

But let’s understand how this important decline is happening 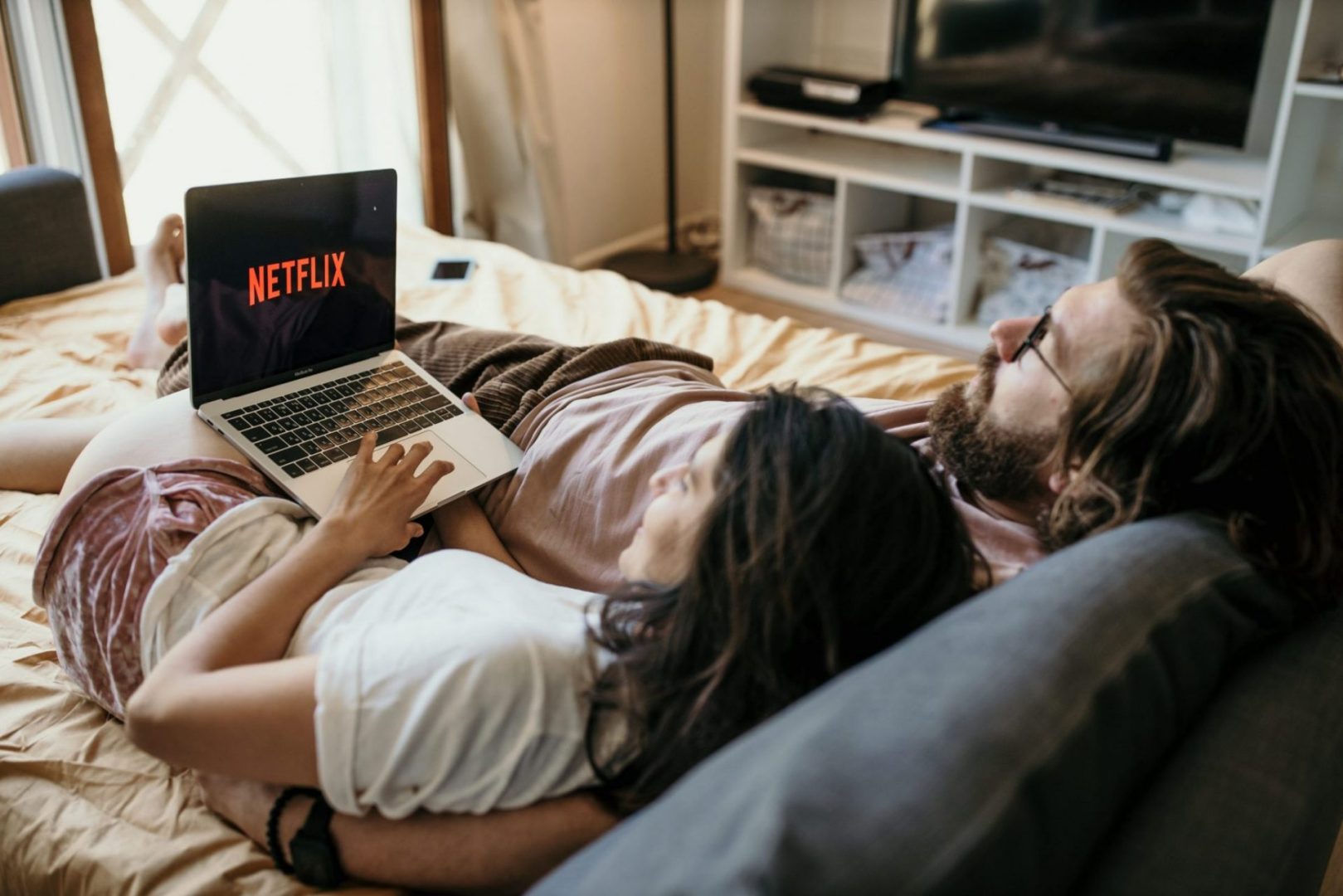 In my opinion, quality content has really declined on Netflix in recent years.

The company is investing too much in quantity rather than quality, and it is beginning to show.

To keep up with the competition, Netflix needs to focus on creating better content that will attract and retain subscribers.

It spends 15 billion every year to make its products but does not produce anything that really amazes as it was for La casa di Carta for example.

You perceive the lower quality in particular in the plot of his series and films: not very engaging and exciting, and above all well-structured plots that intrigue you.

So there is no longer a title that makes you say: WOW! And the next day you talk about it with friends and family and recommend it. 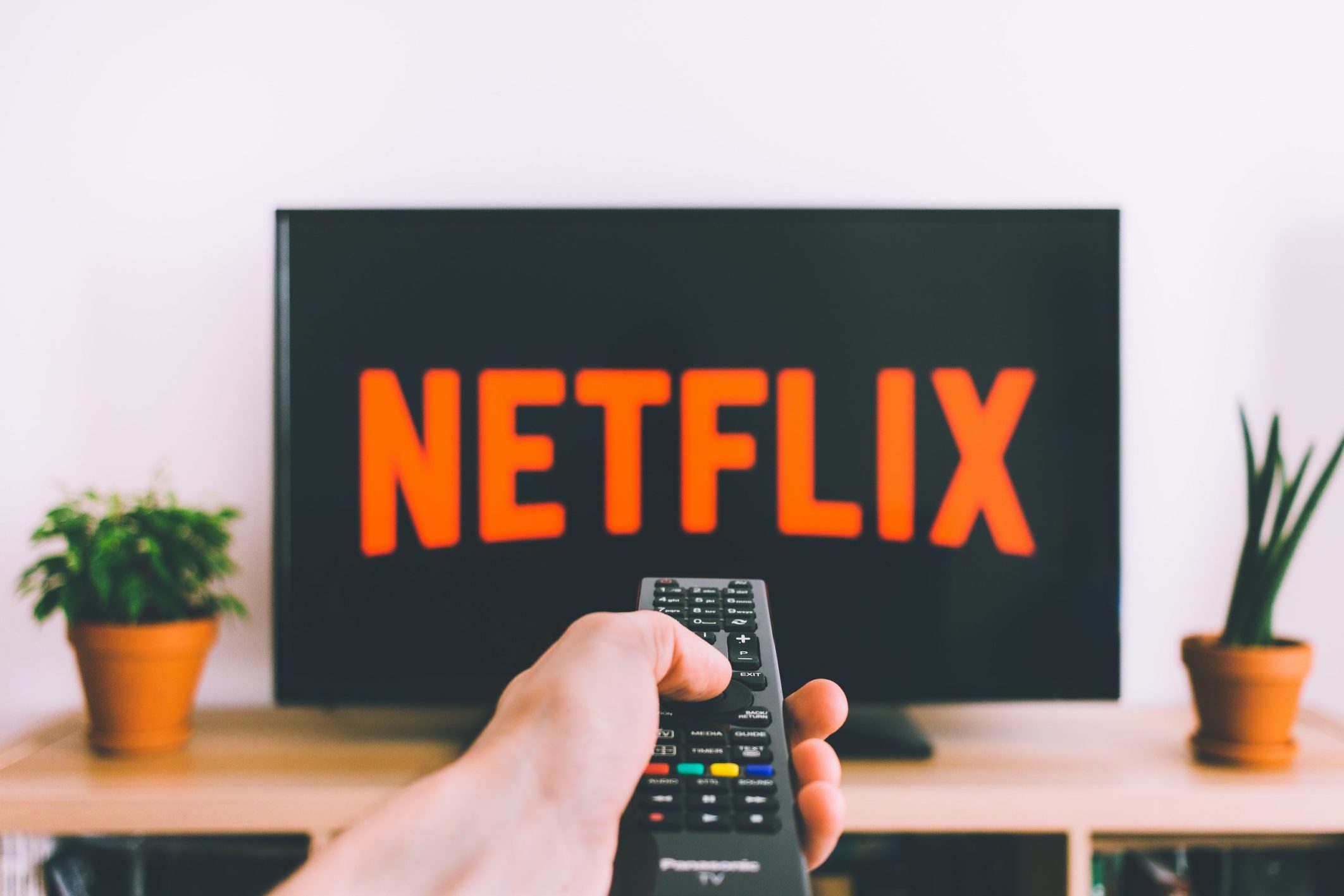 The streaming market is particularly crowded, with giants like Apple TV, Disney Plus, and Amazon Prime Videos that are making their way in this sector by taking a good chunk of customers.

Now with the competition, something Netflix lacks is emerging and no one noticed before because it had no other streaming platform to compare with.

Apple TV programming includes high-quality content such as American Horror Story, which has been rated as one of the best series. Other than that, Amazon Prime has great productions like The Lord of the Rings: The Fellowship of the Ring.

Netflix no longer stands out from these competitors in terms of the quality and quantity of content, with plenty of mediocre titles vying for viewers’ attention.

Apple TV + has already made history: it is in fact the first streaming service to win the Oscar for best film.

It is “Coda – The signs of the heart”, that has been awarded. Beating the Netflix title that was the other big favorite with “Dog Power”, defeated despite the 12 nominations and the award to Jane Campion for directing.

There are so many titles available, and some of them are buried in a sea of mediocre content.

With promos like “Netflix is life” or “Netflix is everything”, this streaming platform tries to convince us that it’s all we need in our life.

But once we get there, it can be difficult to actually find what you’re looking for.

4 – YOUTUBE AND TIKTOK ARE AS MUCH ENTERTAINMENT AS NETFLIX IS 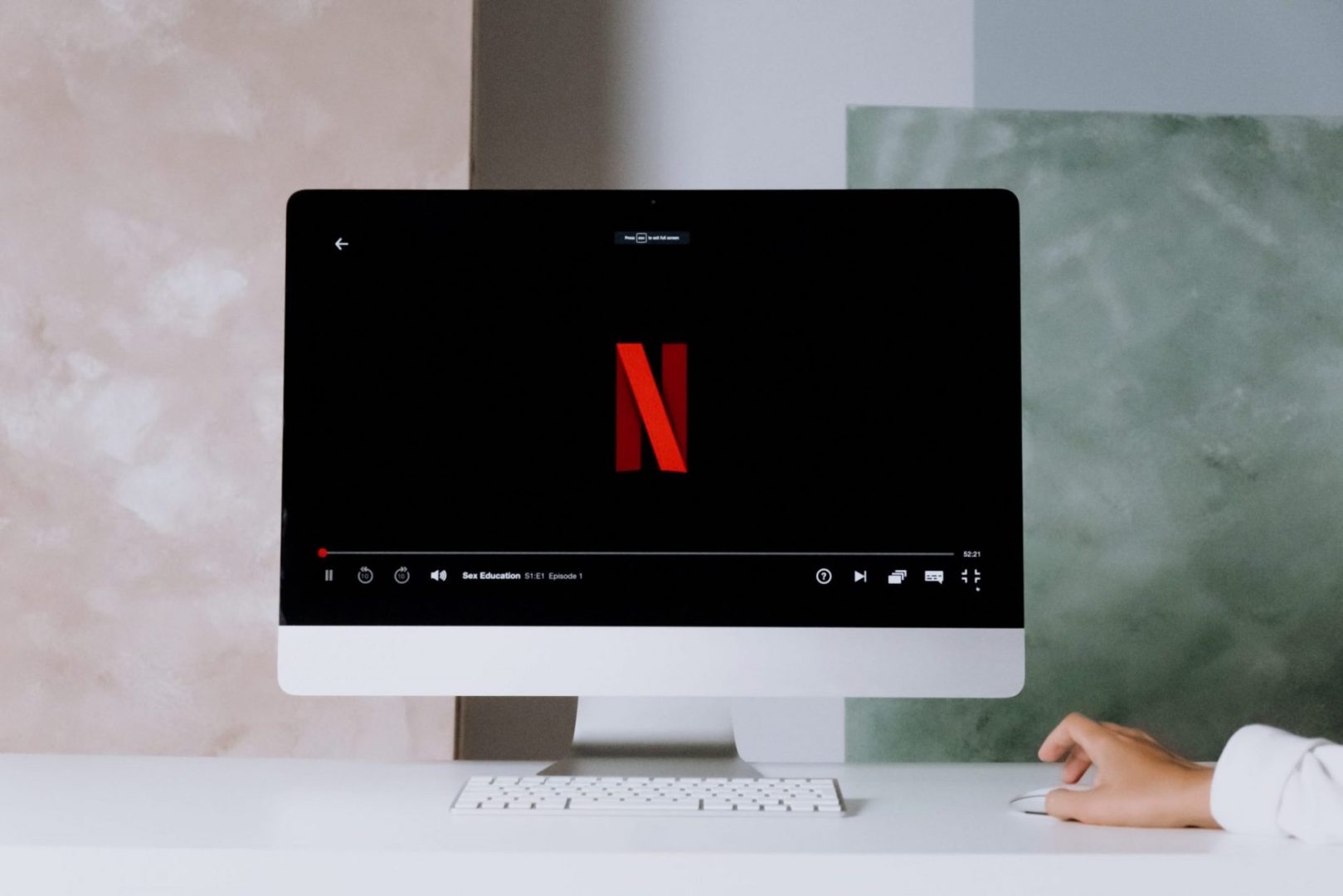 Finally, social networks like YouTube and TikTok have recently become big players in the entertainment industry, especially with their large following.

Indeed, TikTok has been called the “venerable” social media platform, bringing together young people from around the world to create amazing content that can go viral in hours.

These platforms are focusing on what users really want: boundless entertainment and creativity. Rules to be respected.

Sadly for Netflix, it lags behind these social networks when it comes to engaging users with its content.

5 – INSERTING THE ADVERTISING COULD BE THE DECISIVE SHOT

Netflix has announced that the insertion of commercials could be the solution to stop the hemorrhage of subscribers.

Of course, given that those who use the platform already pay a monthly fee, the commercials will most likely not be as invasive as on classic television stations.

But will subscribers accept this further downside?

In my opinion, this could be the last straw that pulls users away from Netflix forever.

Overall, there are many reasons why Netflix is failing and will continue to do so unless it makes some major changes to be more competitive and keep subscribers.

With better quality content, increased competition from other streaming services, the difficulty of finding the titles you’re looking for, and tough competition from social networks, Netflix has a lot to overcome if it is to stay afloat.

BLOCKBUSTER FAILED FOR A SIMILAR REASON 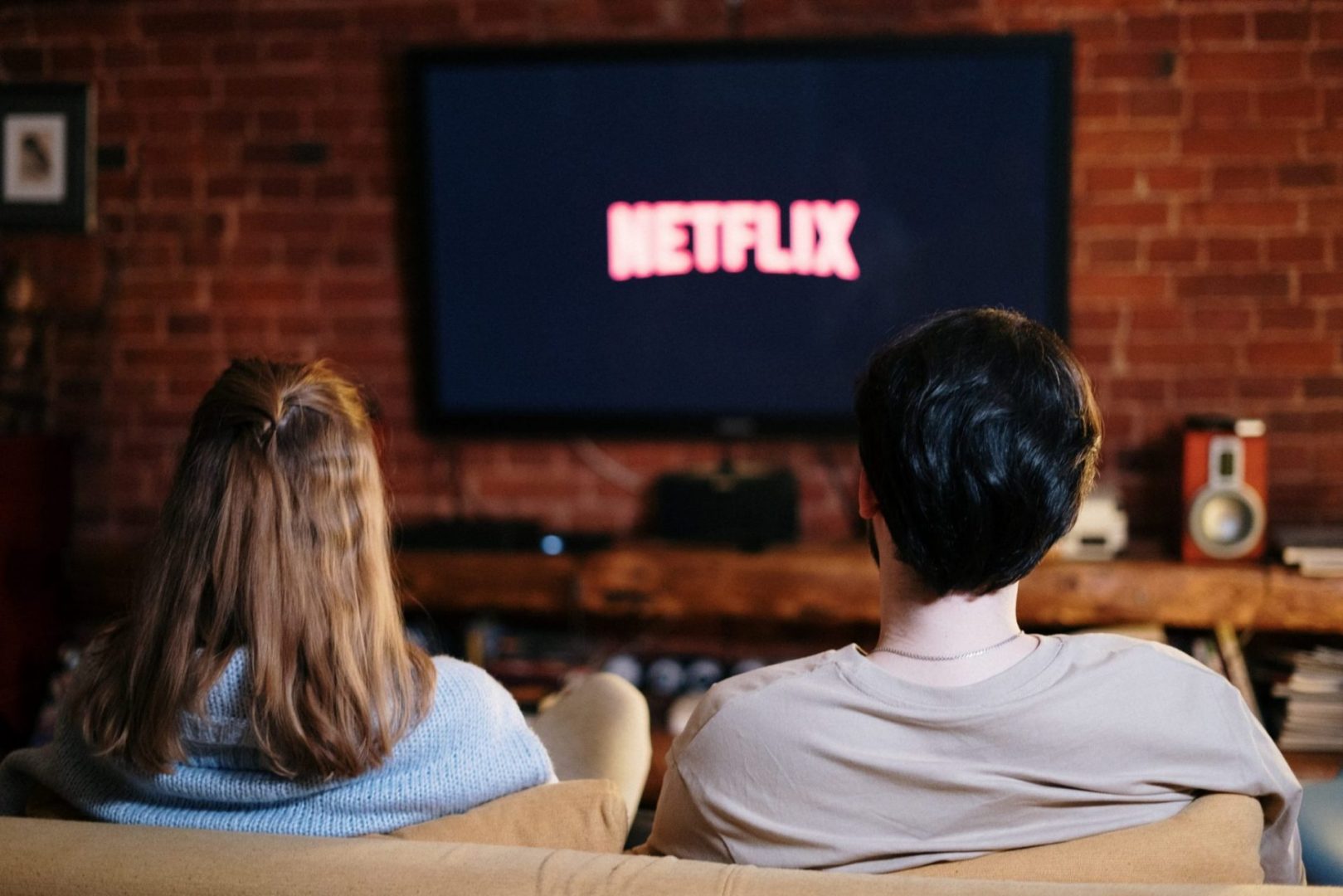 Blockbuster failed because it didn’t keep up with the times. Netflix has already surpassed Blockbuster in terms of subscribers, but the situation can still get worse for the company.

Blockbuster didn’t embrace the digital age early enough, and by the time it finally did, it was too late.

The company filed for bankruptcy in 2010, and its last store closed its doors in 2013.

So when it comes to knowing how to change it doesn’t just mean cannibalizing the old way of doing business for the new one of a new era, as per the internet at the Metaverse.

But there are also other intermediate changes that are important to accomplish. It is at this intermediate turning point that Netflix finds itself: will it be able to weather the storm?

If you want to find out the latest news and info on technology and health technology. And if you want to discover some curiosities about the tech world that almost no one knows, subscribe to my Twitter: https://twitter.com/SirNickNite