Many Cars Are Stolen In The United States: Only Technology Will Save Us 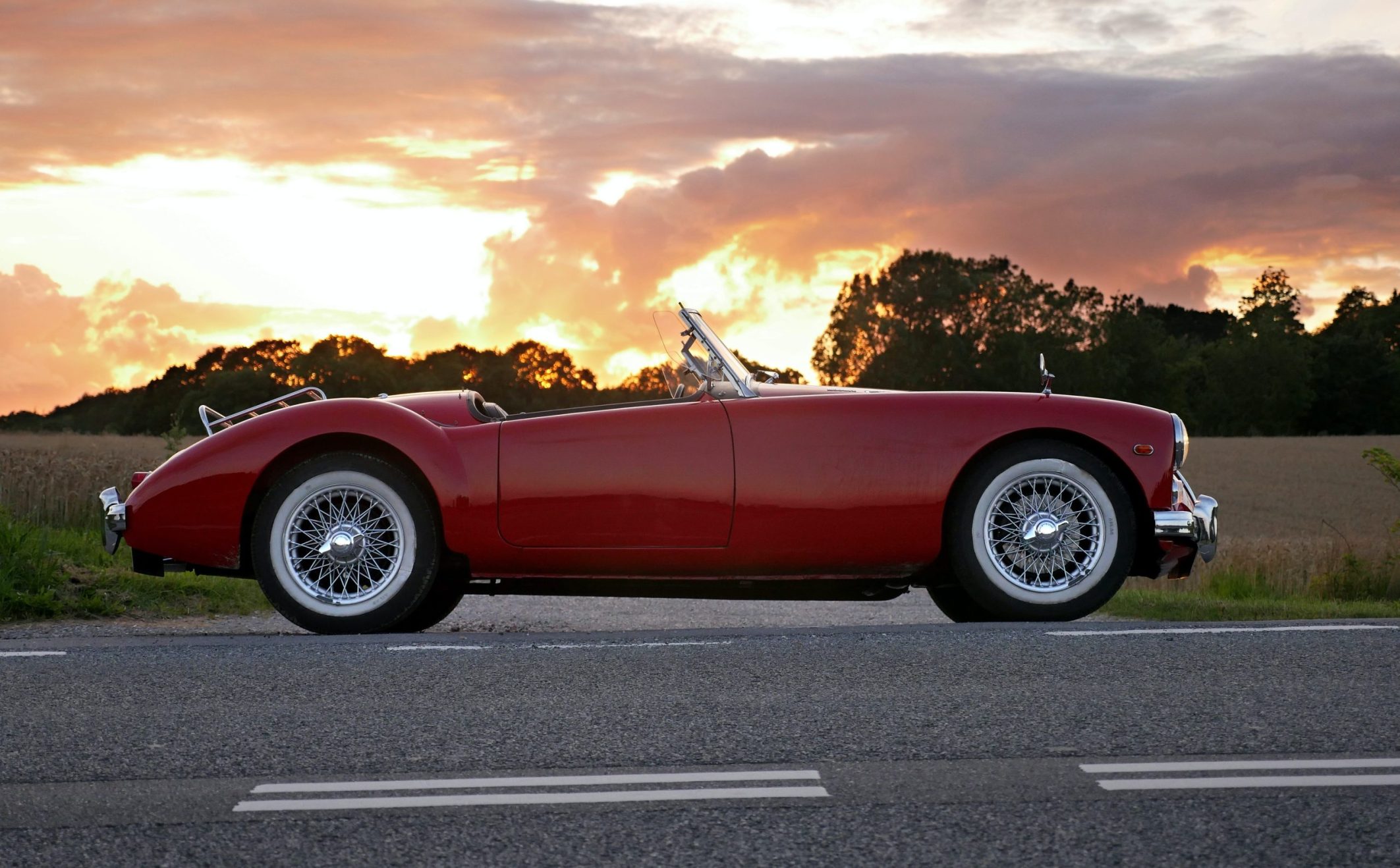 Despite the two years of continuous lockdowns, the number of stolen cars in the United States remained high. According to data from the National Insurance Crime Bureau (NICB), 748,872 cars were stolen in 2020.

Which is a 4.8% increase compared to 2019. This was the second consecutive year that there has been an increase in auto theft in the United States after the decline in 2017.

The regions most affected by car theft are those found along the west coast of the United States, particularly California, Washington, and Oregon.

Car theft is not only an economic problem for the victims, but also for the state. According to the Federal Bureau of Investigation (FBI), the total cost of auto theft in the United States is estimated to be around $6 billion annually.

To try to put an end to this situation, the authorities are investing in new technologies such as satellite anti-theft systems and GPS trackers.

WHICH TECHNOLOGIES HELP TO FIND CARS AND PREVENT THEFT

The majority of thefts are the following types of car:

A car that has never had the satellite anti-theft system installed.

A car with an outdated or faulty satellite anti-theft system.

A car parked in isolated or poorly lit places.

Car theft is a real problem in the United States, but technology can help prevent it and find stolen vehicles.

Satellite anti-theft systems can provide authorities with an accurate location of the vehicle in case of theft, while GPS trackers can help track the car if it is moved to another location.

Furthermore, new technologies such as geolocation are making it increasingly difficult for thieves to steal cars.

Satellite anti-theft systems are devices that are installed in the car and connect to a satellite to provide the police with an accurate location of the vehicle in case of theft.

These devices can also send a signal to the victim’s car stereo or mobile phone in case of theft, making it easier to track the car and retrieve it.

GPS trackers are another devices that can be installed on the car to help track it in case of theft.

These devices work by sending signals to the satellite to provide the police with an accurate location of the vehicle. Many GPS trackers are equipped with alarms that can alert the victim in case of theft.

Geolocation is a technology that allows you to detect the position of an object or a person through radio signals from satellites.

This technology is used in many tracking devices, such as satellite anti-theft systems and GPS trackers.

Geolocation allows authorities to track down a stolen vehicle in minutes, making it more difficult for thieves to avoid recovery. 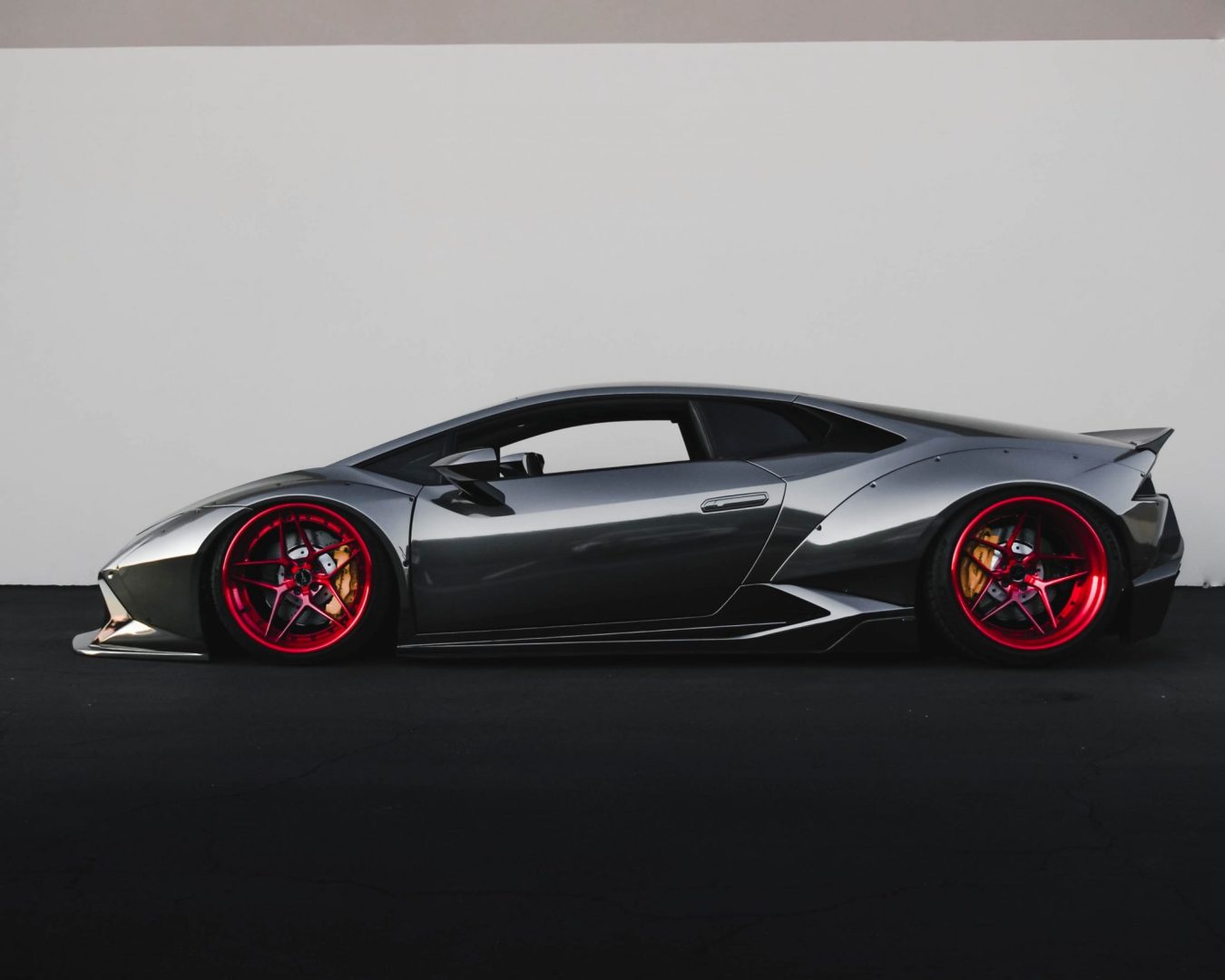 New technologies such as satellite anti-theft systems and GPS trackers are making it increasingly difficult for thieves to steal cars. Additionally, geolocation is making it easier for authorities to track down a stolen vehicle.

However, these technologies are still not perfect and there is still a lot to be done to prevent auto theft in the United States.

To further improve the situation, the authorities will need to invest in new technologies and initiatives that make it increasingly difficult for thieves to steal cars.

It will be necessary to raise awareness among the population about the risks associated with car theft and the precautions to be taken to avoid them.

Only with greater awareness and greater investment in technology will it be possible to put an end to this problem that affects not only the victims but also the state.

It looks like the technology of the future can really help prevent auto theft in the United States.

Only with greater investment in these new technologies and initiatives, will it finally be possible to put a stop to this crime that affects not only the victims but society as a whole.

But this implies that people will also have to change cars. Otherwise, it is useless. However, the cars that are most appealing are the newer, luxury ones.

SUVs in particular are highly sought after by car thieves. They are also the ones with the most performing technologies. Such as keyless systems. 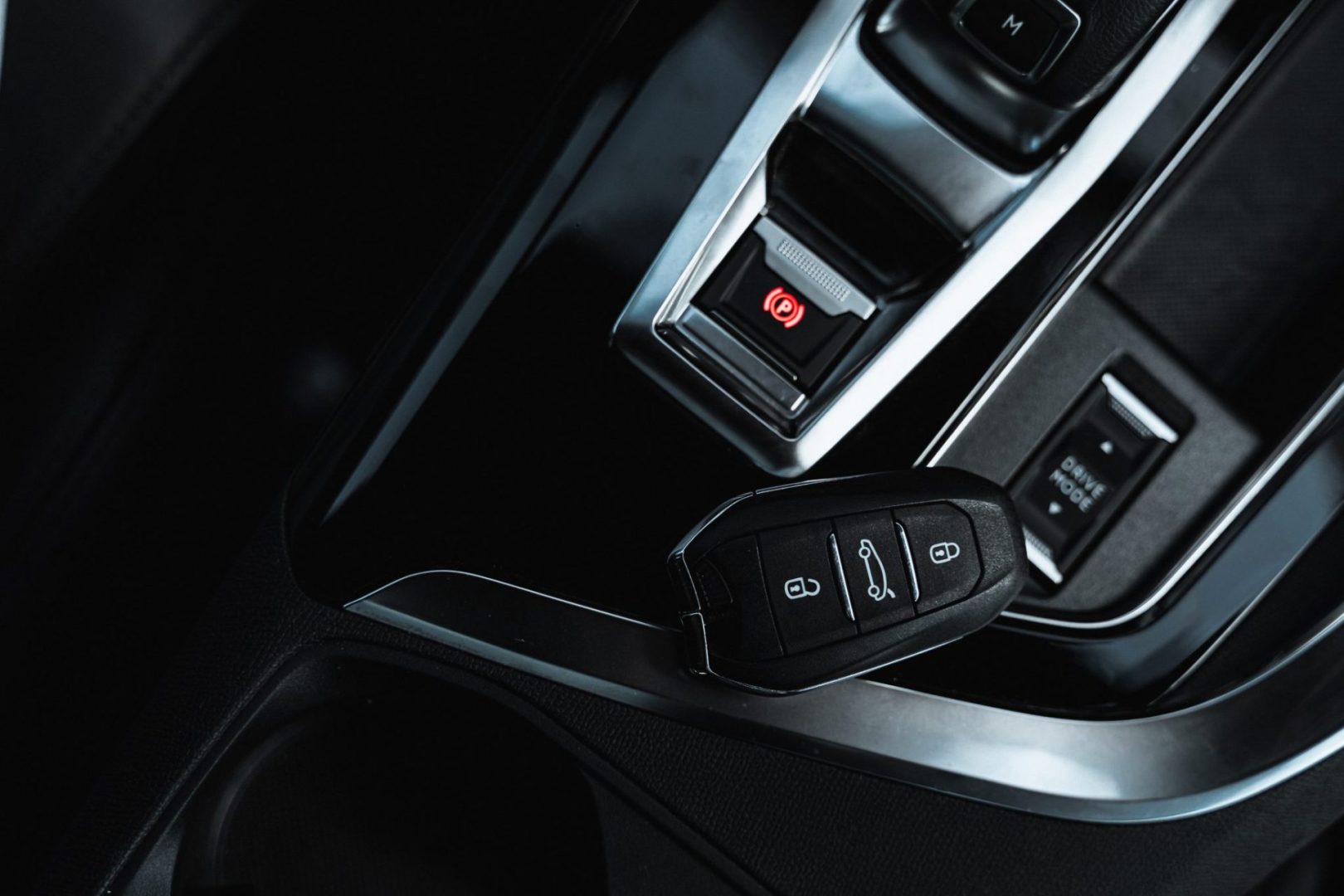 How does it work?

A keyless entry locking system is a modern security feature that allows you to lock and unlock your car doors without having to use keys.

Many keyless entry systems are also equipped with anti-theft alarms that activate automatically when the car is left unattended.

The advantages of keyless entry systems are obvious: they offer a higher level of security than traditional keys, making it more difficult for thieves to steal the car.

In addition, these systems can also be equipped with features such as automatic door closing and wheel locking in the event of a burglar alarm.

Wireless keyless entry systems are the most modern and offer a higher level of security than traditional systems.

These systems connect to the car’s electrical system via radio waves and can be equipped with features such as automatic door lock, wheel lock, and anti-theft alarm.

The advantages of wireless keyless entry systems are obvious: they offer a higher level of security than traditional systems, making it more difficult for thieves to steal the car.

Finally, these systems can also be equipped with features such as automatic door closing and wheel locking in the event of a burglar alarm.