Larry Page Was Surrounded By Computers As A Child. He Grew Up To Become The Ceo Of Google 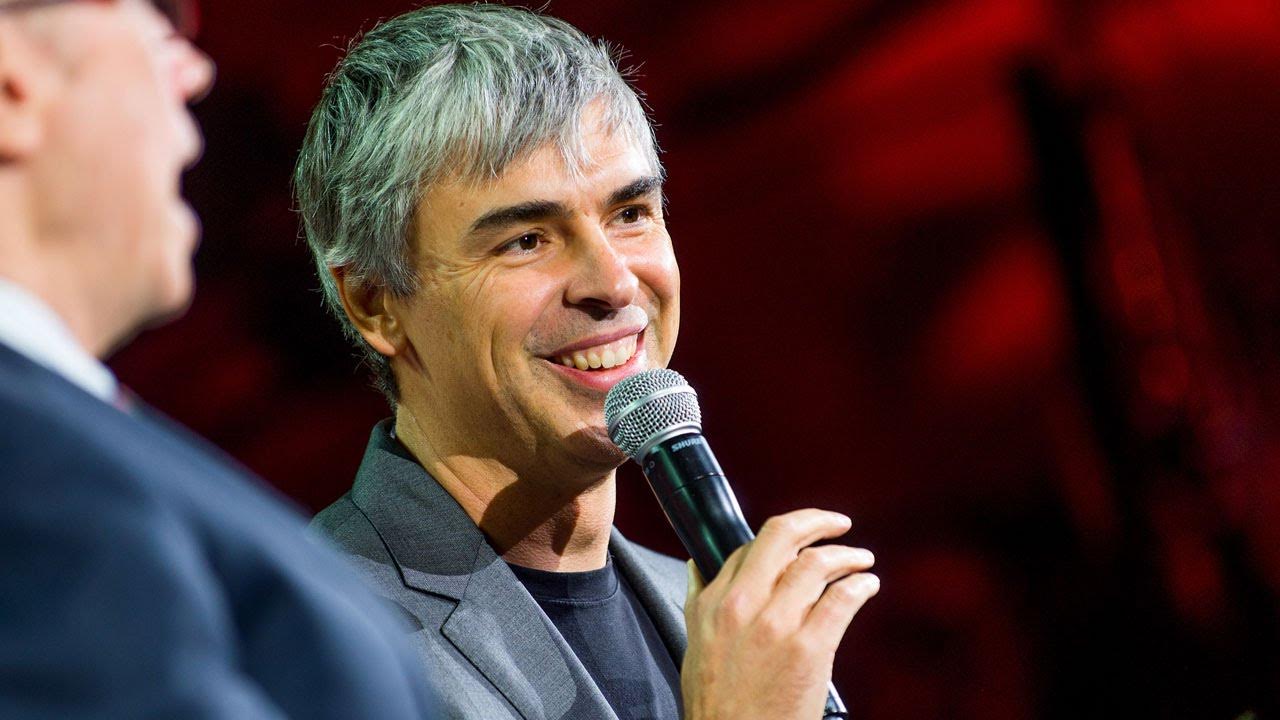 Sometimes you are born with the key to your success. You either use this key, try out another key, or use no key at all.

Larry Page decided to use the key he was born with. Fortunately for him, that key won him a lottery.

How did he win the lottery? Well, I’ll keep it simple. Larry Page is the co-founder of Google.

Larry Page did not win a literal lottery; neither was he given a real key at birth. If you keep reading this story, I will tell you about the key I’m talking about, and also how Larry Page won that lottery.

LARRY PAGE- THE KEY HE GOT AT BIRTH

As I said, Larry Page didn’t receive a literal key when he came to the world. The key I was referring to is the opportunity that stared at Larry when he was born into his family.

Lawrence Edward Page was born on March 26, 1973, into the household of Dr. Carl Victor Page his father, who was a professor of computer science and artificial intelligence at Michigan State University.

Larry came from a family who were intellectually sound when it comes to computer studies. His mother, Gloria, was an instructor who taught computer programming. It is safe to say Larry even had computer data flowing through his veins due to the exposure he had around him.

Larry started his childhood in Lansing, Michigan. He didn’t spend a lot of playing outside as he was either engrossed in the first-generation PC and scientific magazines that filled his home, or music.

When he was 6, he already found his little hands around first-generation computers. He might have been clueless, but he was fascinated with all he saw.

At a very young age, Larry already formed a bond with computers, science, and technology. Was this going to define his future?

Larry Page started his primary education in a Montessori school in Okemos. He further continued his education and graduated from East Lansing High School.

Larry’s parents encouraged the music side of their son and even sent him to a summer camp at Interlochen Arts camp. Somehow, music was able to help speed up Larry’s obsession with computers.

When he was 12, Larry wanted to invent something. He realized he might have to start his own company. From that moment of realization, he slowly started working towards this dream by acquiring all the information he needed.

Upon his graduation from high school in 1991, Larry got an admission letter to the University of Michigan to study computer engineering. He graduated in 1995 with honors before going further for his graduate studies in computer science at Stanford University.

During his graduate program, Larry took up a project that concerned analyzing patterns of linkage among different sites on the World Wide Web. While working on this research, he met Sergey Brin who was also a computer student and they decided to work on the research together.

The research was about figuring out the number of Web pages linked to just one page. After Larry and Sergey made a breakthrough in this project, they wrote a paper on “Dynamic Data Mining” and “The Anatomy of a Large-Scale Hypertextual Web Search Engine.”

THE SUPER DUOS- LARRY AND BRIN 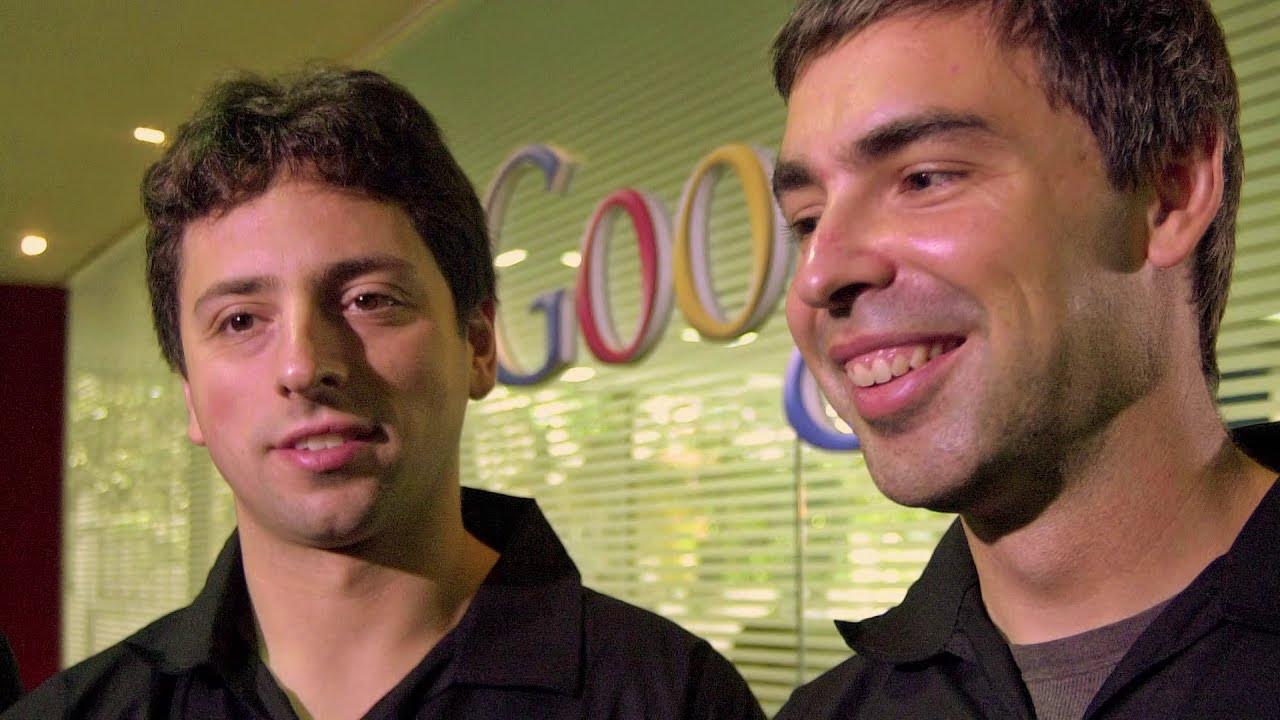 Larry and Brin’s research paper on “The Anatomy of Large-Scale Hypertextual Web Search Engine” rapidly became one of the most downloaded scientific academic documents of all time on the internet.

Impressed by their brilliant achievement, Larry and Brin decided to take things further. They created a prototype of a search engine called “BackRub.” A project that explained the adoption of backlink analysis.

This creation was a masterpiece at that time, and it became widely known around the halls of Stanford. They were able to achieve this using resources made available by the University.

Larry and Brin were unstoppable, and they just seemed to be getting started. What were they going to pull off next?

THE COMING OF GOOGLE 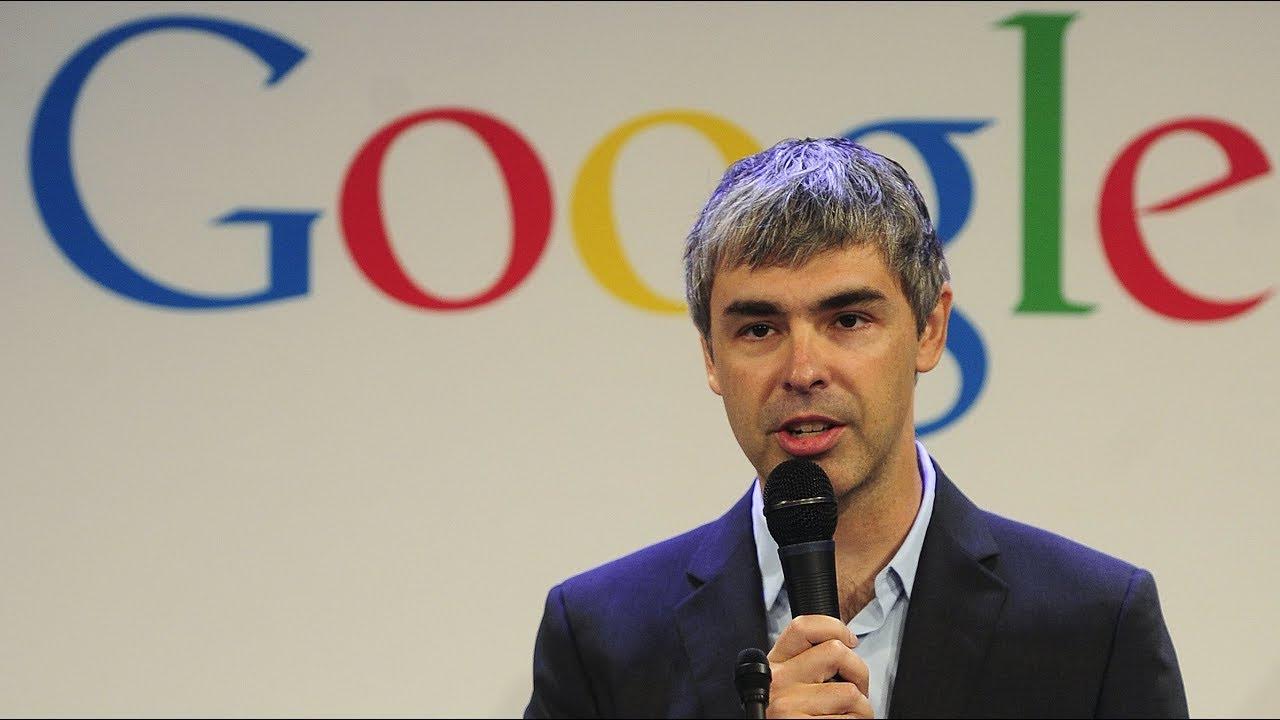 In 1998, Larry and Brin finished their graduate program at Stanford University. They had to move their set up from Larry’s dorm room and find a place to settle while they continued building their dream.

Before that, Larry and Brin incorporated a domain name known as “Google” coined from “Googol.” A name that they claimed to have derived from a mathematical term. It was referred to as a number written as one followed by one hundred zeros.

They both decided to sacrifice their Ph.D. program so they could focus on developing this project. A decision that later they were thankful they made.

While Larry Page took over as the CEO of the company, and Sergey Brin took the seat as the president of the company. Their mission was to collate the world’s information collectively and make it accessible as well as useful to the universe.

Google continued advancing at a fast pace. Creating projects like text-based advertisements that aligned with search keywords which they used to deliver ads that relate to the interest of the user.

After Larry and Brin had brought up Google to a considerably high standard, they decided to go back to school for their Ph.D.s. It seemed they both had planned it out well.

A SACRIFICE TO BE PAID FOR SALVATION

Larry Page has always been private about his life. This didn’t mean his life or his journey with Google didn’t offer some hiccups.

– Larry and Brin had to use their dorm rooms to put their vision in motion. They built a server network using cheap, used, and borrowed PC.

– They both maxed out their credit cards by buying terabytes of discs at discount prices.

– After moving out of their dorm rooms, Larry and Brin had to set up their business in a friend’s garage.

These challenges didn’t make Larry or Brin lose focus as they remained dedicated to achieving the peak of their dreams. 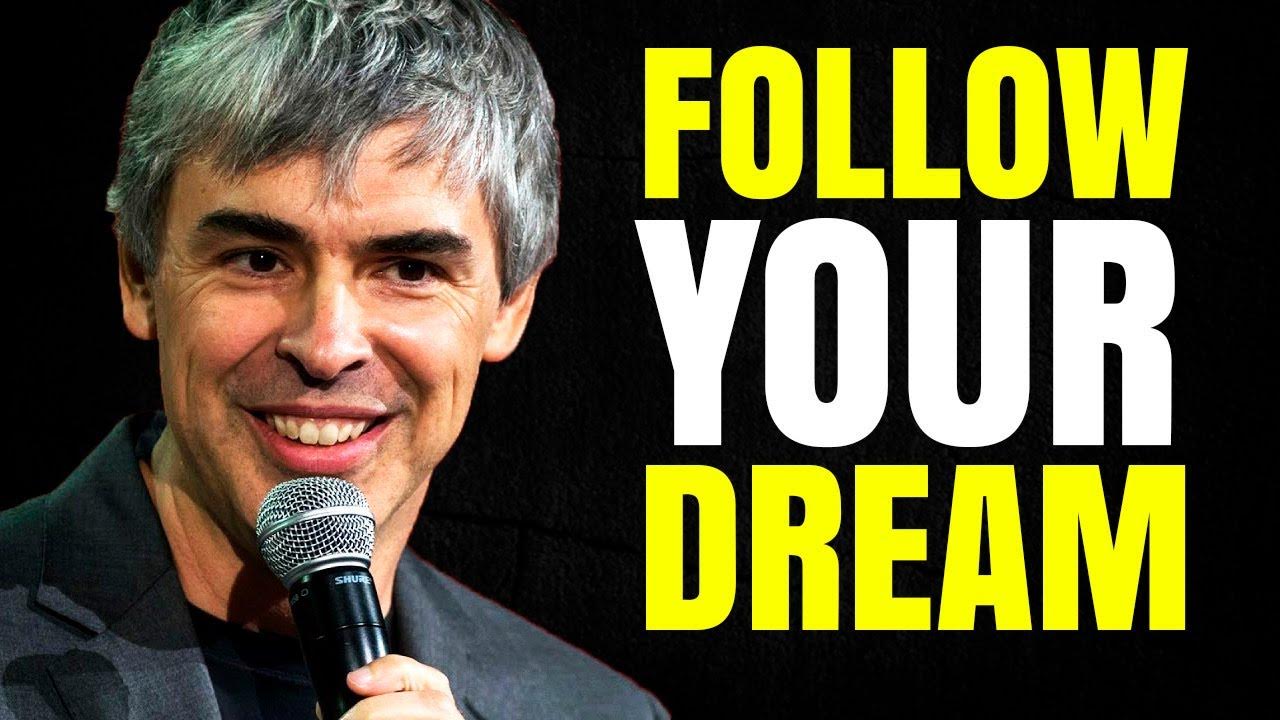 Google was a brilliant idea created by Larry Page and Sergey Brin. It wasn’t long before they started getting recognition and investments.

– In August 1998, Google received an investment of $100,000 from Andy Bechtolsheim, who believed their idea was incredible.

– They went on to raise $900,000 in investments. Even Jeff Benzos was one of the people who invested in this company.

– Google started doing sales through AdWords, and in 2004, Google launched Gmail. The future Larry and Brin just got brighter!

– When Google made its first public offering in 2004, it raised $1.67 billion. This gave the company a market capitalization of $23 billion.

– Today, the company is now worth $1.28 trillion in market capitalization.

Larry Page did hit the jackpot with a net worth of about $84.7 billion. The struggle to the top paid off after all.

He lived an exemplary life filled with awards and honors that served him well. Larry’s life is definitely worth emulating, as it would serve as an inspiration to get you back on your feet and pursue that dream.

– Be an expert in all aspects you find yourself. You can’t get anything lasting from being half-baked. Challenge yourself, and be the best at what you do, that’s how you get there. Despite having a working plan, Larry still went ahead to further his education, bagging a Ph.D. degree.

– Do not fear failure. It’s a normal reaction to be anxious about your dreams, but don’t let this stop you from trying.

– It is important to work with people you like. Working with someone that does not share the same goal as you is not going to work. Larry and Brin are called the super duo because of their continuous joint achievements

– Don’t be afraid to solve the hardest problems. You should believe every problem has a solution. Be that solution and don’t shy away from the complications of the problem.

– Lastly, do not follow the crowd. Own your key. You are the only one that can determine your future. The faster you realize this, the faster it is for you to succeed.

Young Larry took interest in the opportunity provided to him from birth. He learned from his father, mother, and brother. Most importantly, he learned on his own.

Today, Larry can look back at his beginning with a smile on his face.

This is where we part, and I hope you find your key soon and win your lottery!