He Shares His Company For The Second Time After It Was Wiped Out By A Market Crash. And Become A Billionaire 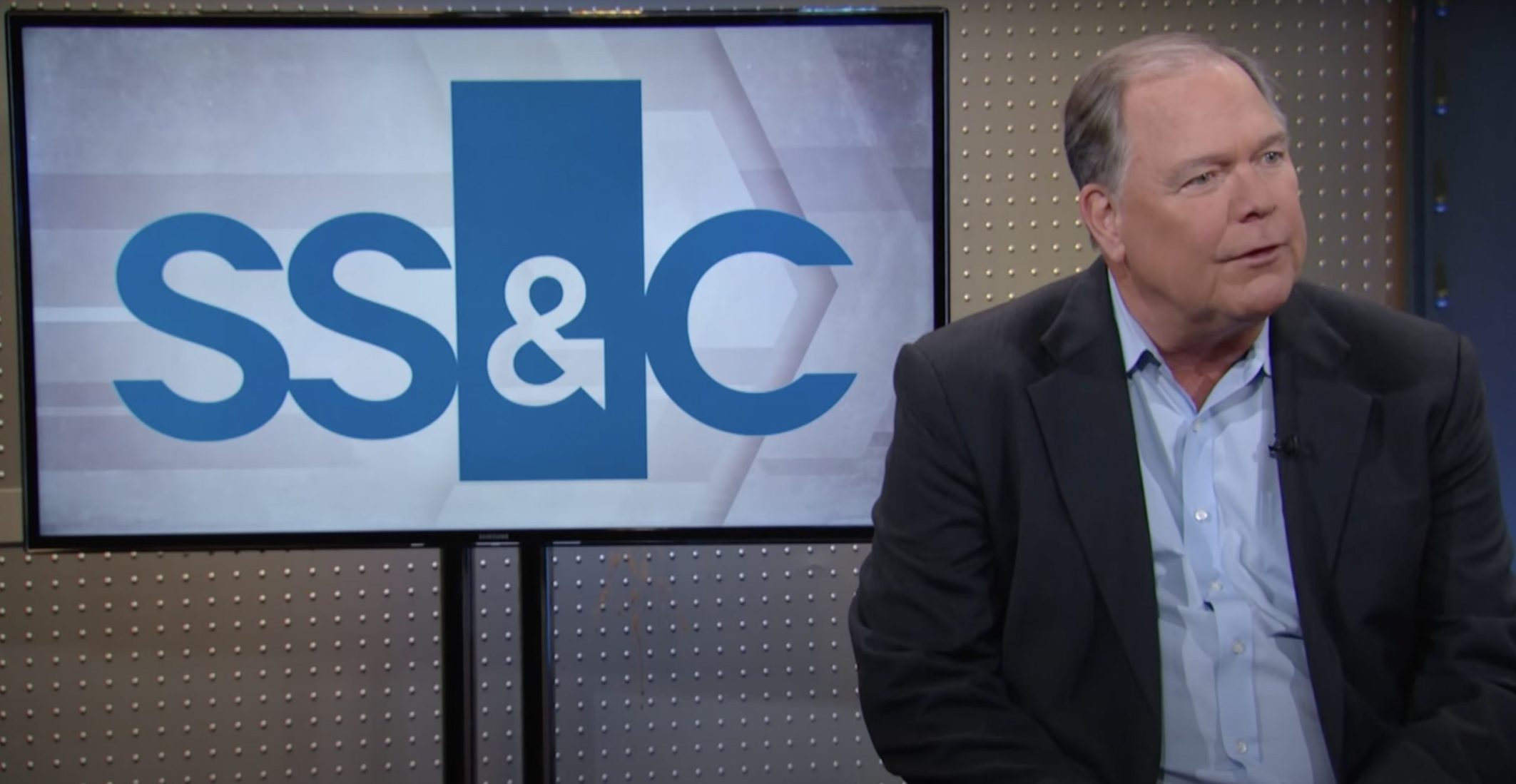 He founded his company with little savings. He nearly lost everything with the speculative bubble of 1996. He started all over again and fifteen years later he was back on the stock exchange. Today he is one of the most successful entrepreneurs in the financial software industry. This is William Stone.

Knowing his history is knowing the key to success in any field. That is the key to knowing how to get up after life throws you to the ground violently. Because this is what he easily manages to do.

I will explain to you, through this story, what you have to do to be among the 5% of people who are not afraid of failing. Who experience failure as a part of the process.

Read on and you will find out why you have never succeeded with partners, with work, friends, sports competitions, and other important things.

HE FOUNDED HIS COMPANY AT 33 YEARS OLD

William Stone was born in 1953. After graduating he started working for a consulting firm.

In a short time, he becomes a number one seller.

But William’s life changes when he meets two entrepreneurs who opened his eyes to the possibility of creating his own business.

In 1986, he left his secure job and founded SS&C Technologies. The company deals with software for finance management.

William had no experience in this sector, but he understood that companies needed these solutions and that the market is growing rapidly.

He chooses to invest his savings and those of his family in this project. About 20,000 that he had saved up until then, working as a KPMG executive.

At 33 years old, he has a great desire for success. Despite the enthusiasm, William knows it won’t be easy. But he is willing to get involved and risk everything to make his dream come true.

He builds the business from the ground up. Without customers, without employees, and without a real office

In 1986, he founded SS&C Technologies. The company is based in Boston and is involved in developing financial software.

But in 2001, there is the speculative bubble of the dot coms, and the shares collapsed, and the company is worth almost nothing.

The company is in trouble, but the entrepreneur does not give up. He reorganizes his company and in 2011, SS&C Technologies returns to the stock exchange.

First, he delisted his company from the stock market in 2005. Then he started focusing on data centers.

Data centers are complexes of servers and computers that manage a company’s applications and services.

Today, the company is a giant in the sector. It has over three thousand employees and a turnover of over one billion dollars. William Stone is still CEO of SS&C Technologies.

WILLIAM STONE AND HIS CORE BUSINESS

The first programs developed by SS&C Technologies were aimed at banks and investors. The software allowed them to monitor the financial markets in real time and make trades.

Over the years, SS&C Technologies has continued to invest in the research and development of new programs. Today, the company is a world leader in providing software for assets, funds, and financial asset management.

– SS&C expanded in risk analysis with the acquisition of its subsidiary IBM Algorithmics last December.
– Despite a decline in revenues in the second quarter of 2020, the company’s shares rose 14%.
– Today, William still has a 12% stake in the Connecticut-based company.

His personal fortune is estimated at over $3 billion.

“We have had the ability to reinvent ourselves multiple times over the years and this has enabled us to become the largest wealth management software company in the world,” said William Stone.

SS&C Technologies is a company that operates internationally and offers innovative technological solutions for the financial, insurance, health, and public sectors.

Its programs are used by over 11,000 customers in 130 countries around the world.

In 2019, SS&C Technologies acquired Intralinks, a company that provides solutions for the management of documents and sensitive information.

The acquisition was aimed at the growth of SS&C in the area of risk management and compliance.

“With the acquisition of Intralinks, we have expanded our portfolio of products and services to offer a complete solution to our customers,” explained William Stone.

SS&C Technologies is a company in continuous growth and development. Entrepreneur William Stone has managed to transform his small startup into a global tech giant.

THE PROCESS OF SUCCESS AND ACCEPTING IT 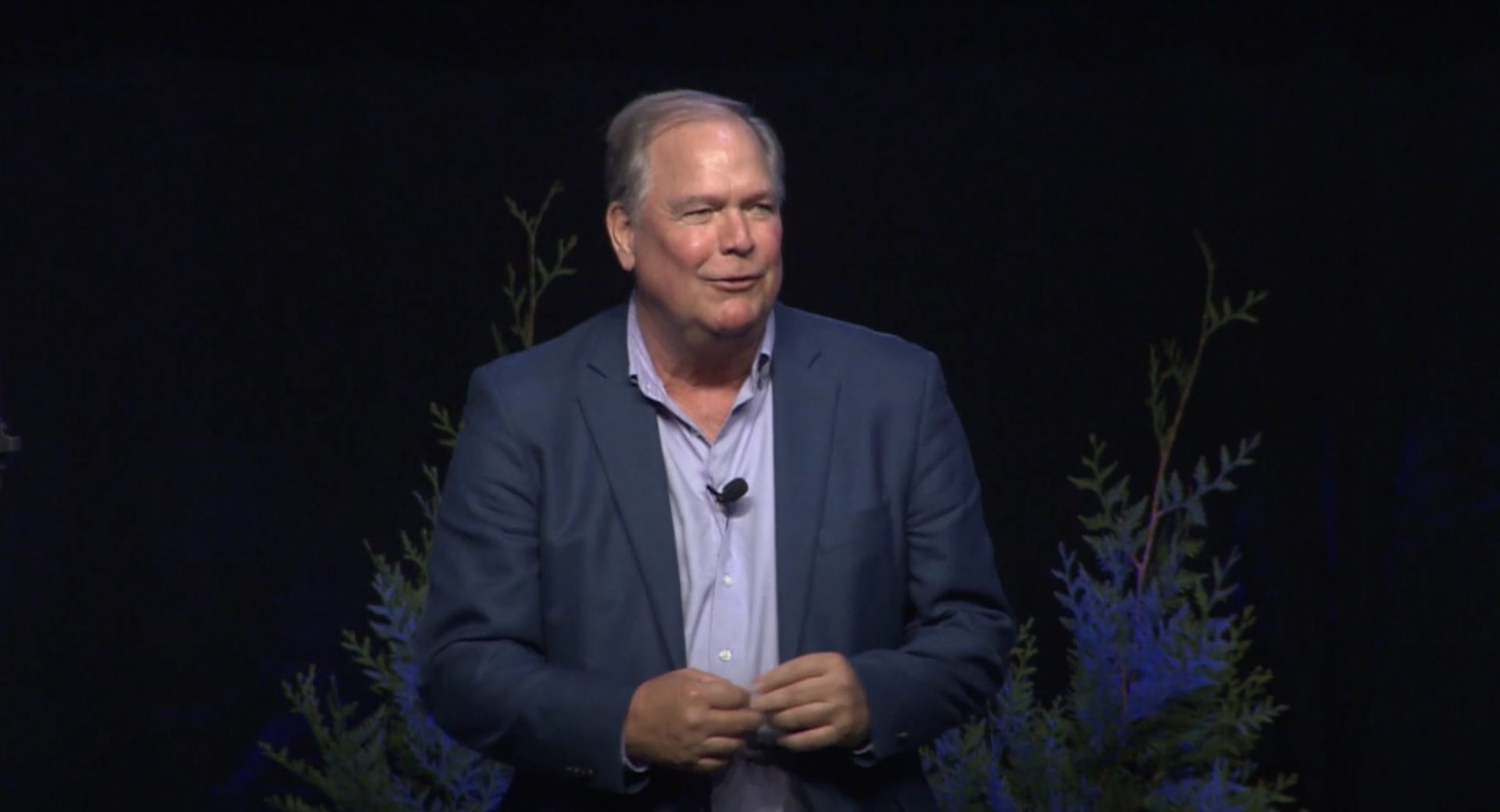 It happens to those who decide to become an entrepreneur. Whoever makes this choice first is confronted with the fact that growth occurs as in finance charts. Did you present them?

They have downward slides and then rise more than the previous peak and so on until a certain point is reached.

If you pay attention, you may have seen this process even in a relationship of friendship that has strengthened and improved.

In your workplace … career advancement will never happen without jolts and NO periods.

A love affair that lasted a long time will have its ups and downs.

All these are small or large failures that must be overcome in order to evolve and improve.

Here, William Stone has had his bumpy path to success. But he accepted it, got over it, and got where he wanted.

When something doesn’t work as it should, we try to fix it quickly. Let’s change our approach or idea.

I recommend the same thing to anyone starting a new business. Observe the results you get and act accordingly.

Here is how to accept this painful part. There is no magic formula. But you need to know that you have to be strong when it happens to you.

To be resistant to this pain and not fall into a bad mood, you need to focus on the fact that something has happened that will lead you to success.

At that moment you have to think that that fall will do you good. This means that you are on the right path to becoming better, better and more capable, richer, better known … and so on.

In other words, you have to focus on why you started that new business.

You will only have lost one battle, but the war is yours!