It Is Stupid To Only Bet On Electric Cars. There Are Those Who Agree And Do It To The Detriment Of All Of Us. I'll Explain What's Happening 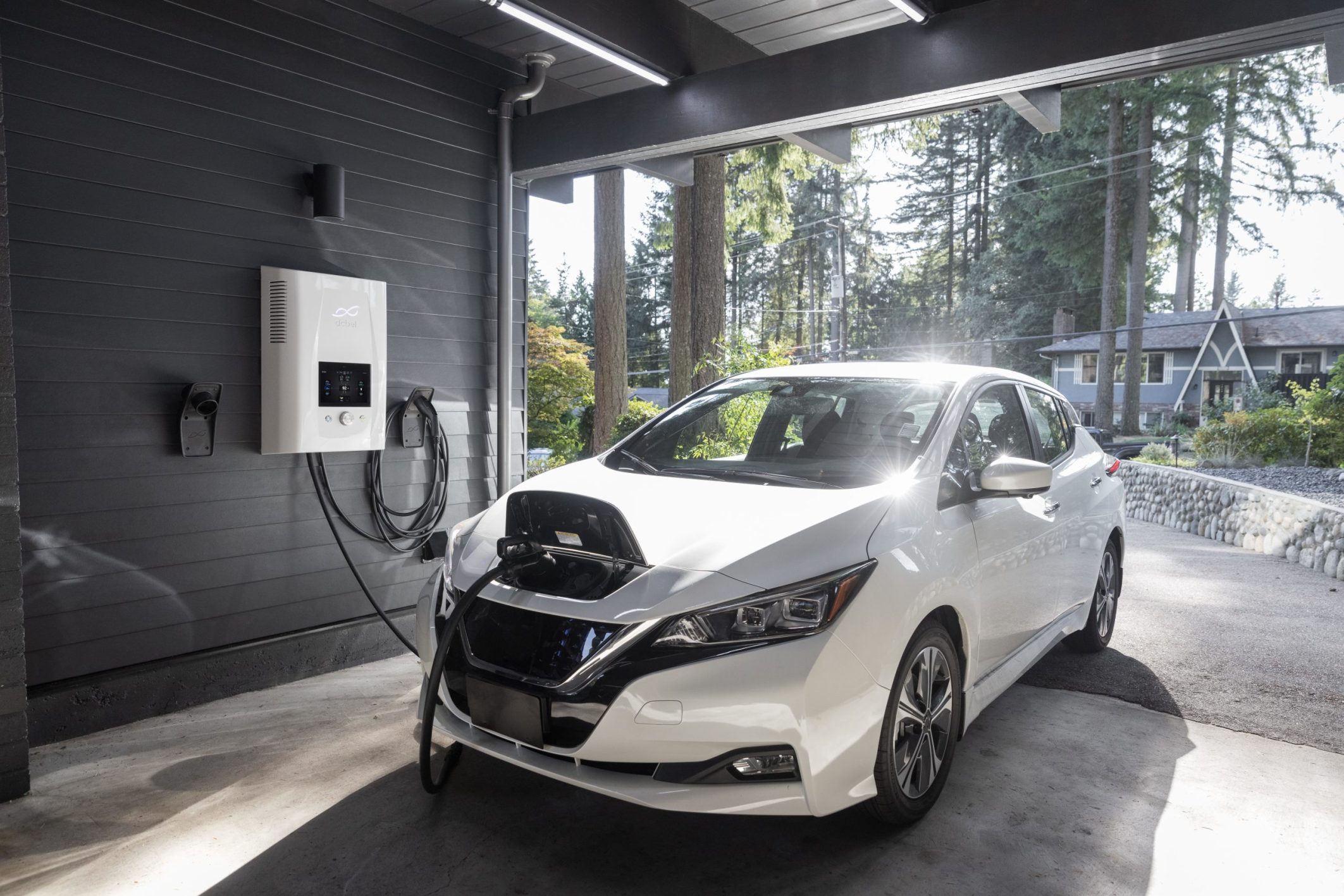 Can you imagine if Steve Jobs when he launched the first tablets on the market stopped making MacBooks? What would you have thought? Surely that was a stupid choice.

Today, however, this is exactly what is happening with the electric car. For fashion, because some are convinced that it does not pollute at all (without investigating) and for other reasons companies and governments are pushing on battery-powered motors.

Too bad it will be a closed road. In recent months we are seeing how Europe, which was dependent on Russian gas, is finding itself in difficulty. Instead, we should be like investors who distribute their savings into a different stock portfolio.

Focusing only on the electric car means putting all the eggs in the same basket and this is never acceptable.

Data shows that 84% of lithium battery production is in the hands of China, Japan, and South Korea.

But the question is not just about the future: just think that 80% of European car manufacturers depend on China for electronic components.

In short, if China were to decide to block exports of these raw materials, the electric car could not be produced.

Furthermore, the production of lithium batteries has a strong environmental impact: just think that to make one battery, 100 tons of water are consumed and polluted. That is as much as a petrol car that runs for 1000 km.

So, before focusing everything on the electric car, we should invest in other less polluting engines such as hybrid or methane ones. 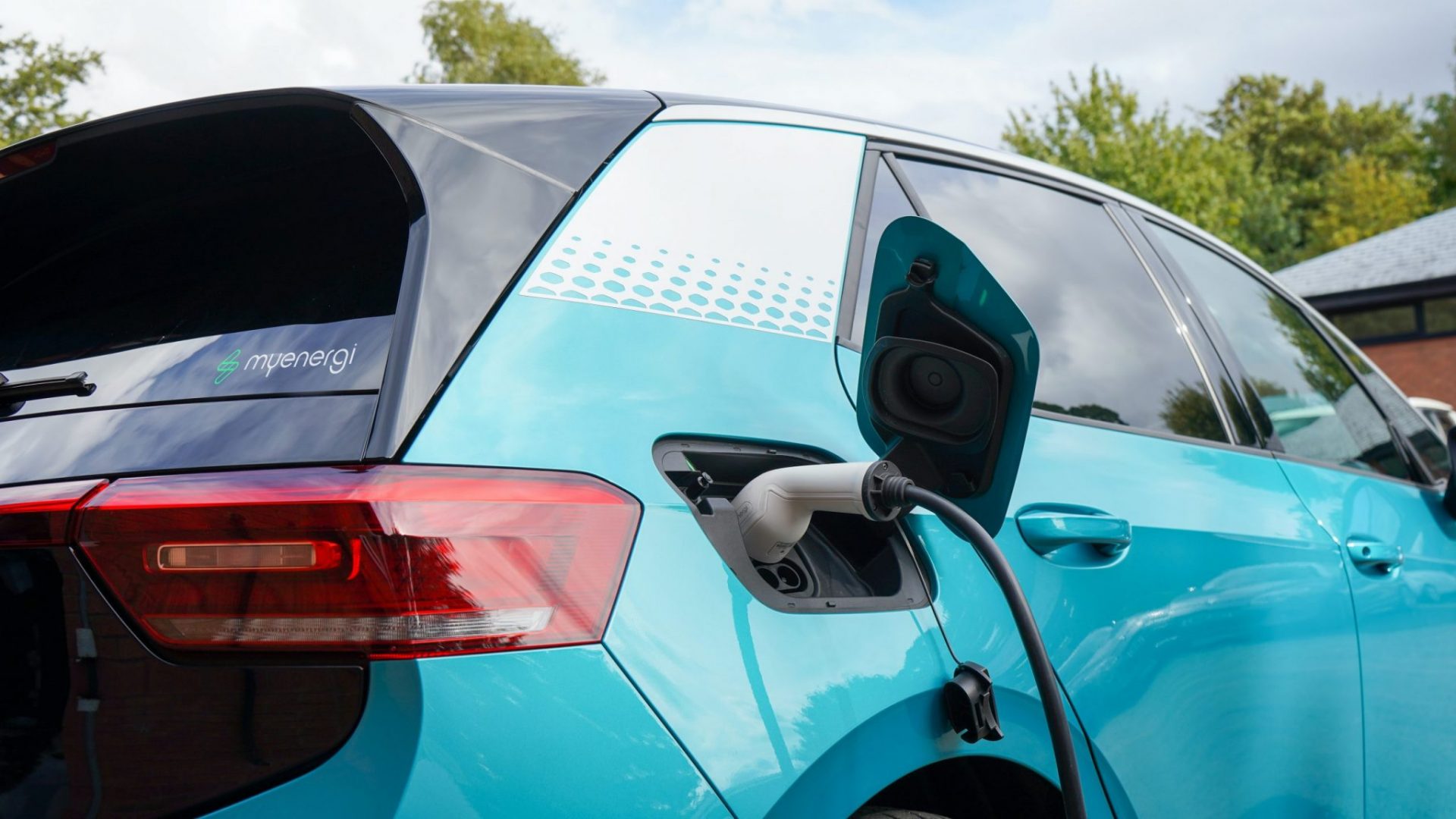 The new-generation diesel engine, the multijet, has very low cO2 and therefore is an excellent compromise

Why so little pollution?

It does not pollute because diesel is a fossil fuel, unlike gasoline, it contains much less carbon.

When it is burned it produces less CO2.

Also, diesel engines are more efficient than petrol ones because:

Methane is another fossil fuel, unlike diesel, it is almost entirely composed of methane: it is a more sustainable energy source than electricity. Suffice it to say that to produce 1000 kWh of electricity one pollutes the equivalent of a car running on methane for 180,000 km!

THIS IS WHY THE ELECTRIC CAR RACE EXISTS 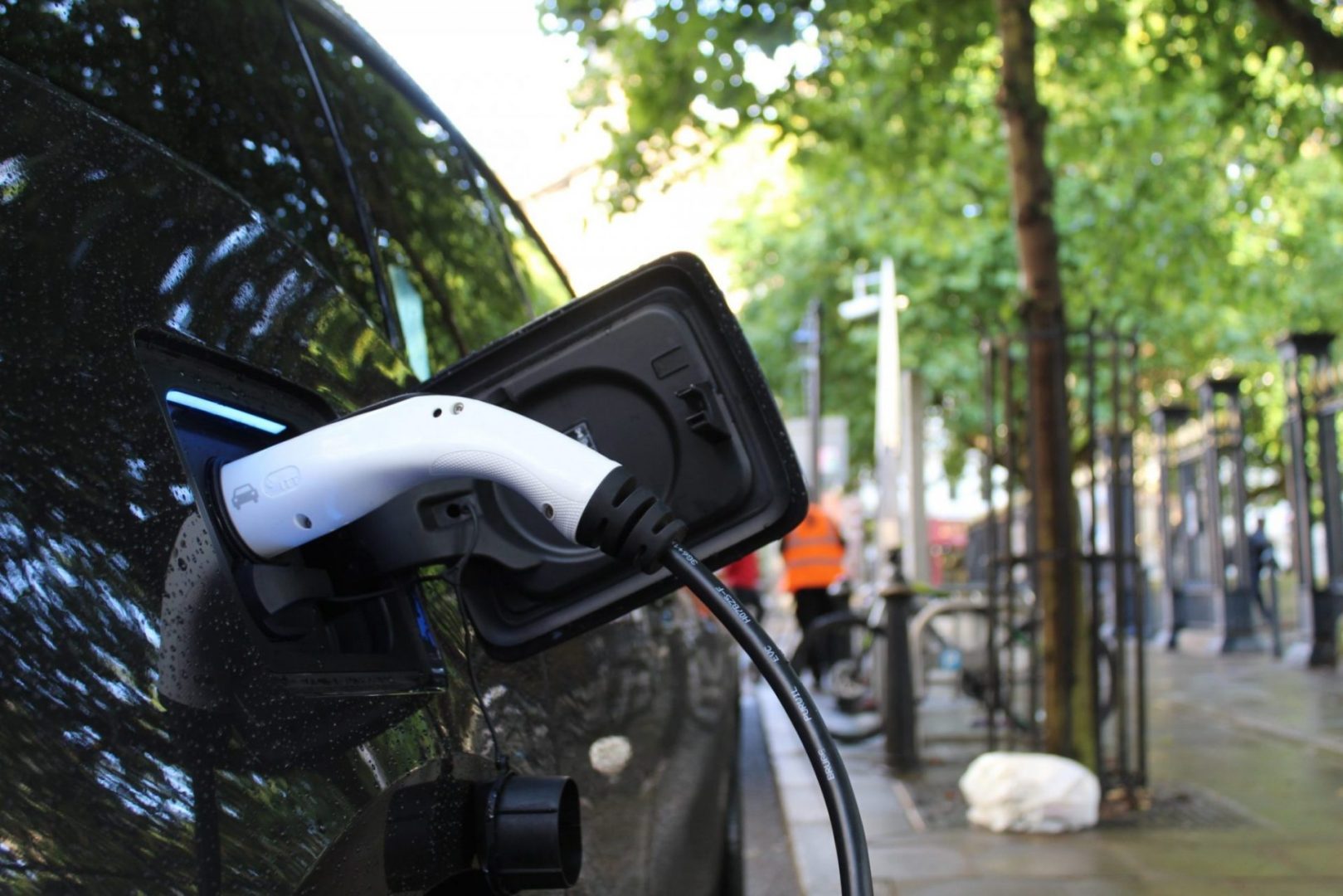 Dozens of new electric car manufacturers have sprung up in a short time. As well as a manufacturer of motorcycles and electric bikes.

So the first to support this race are the new entrepreneurs in this sector. Think Elon Musk.

If the car market was previously monopolized by about twenty brands around the world, the arrival of the electric car allowed the reopening of the market to competition.

The electric car makes it possible to reduce the number of engine components and to produce it more simply and less expensively.

Governments are incentivizing the production of electric cars with subsidies and tax deductions. But perhaps it is just a way to stimulate the economy, above all by convincing those who have more possibilities, such as the middle and upper class, to spend them.

Let’s go back to the initial image of Steve Jobs and imagine that his Apple was not a PC manufacturer.

He would have staked everything on tablets, convincing us that they are better than PCs, lighter, smaller and maybe he would have built them immediately more powerful and so on …

Instead, it didn’t suit him, because it still stimulated demand from his customers who wanted an extra item without destroying other products that Apple still sells.

Since the market on our planet is unique (until we expand to other planets in the Universe) then we need to think intelligently.

THE RISKS OF A CAR MARKET MONOPOLIZED BY ELECTRICITY 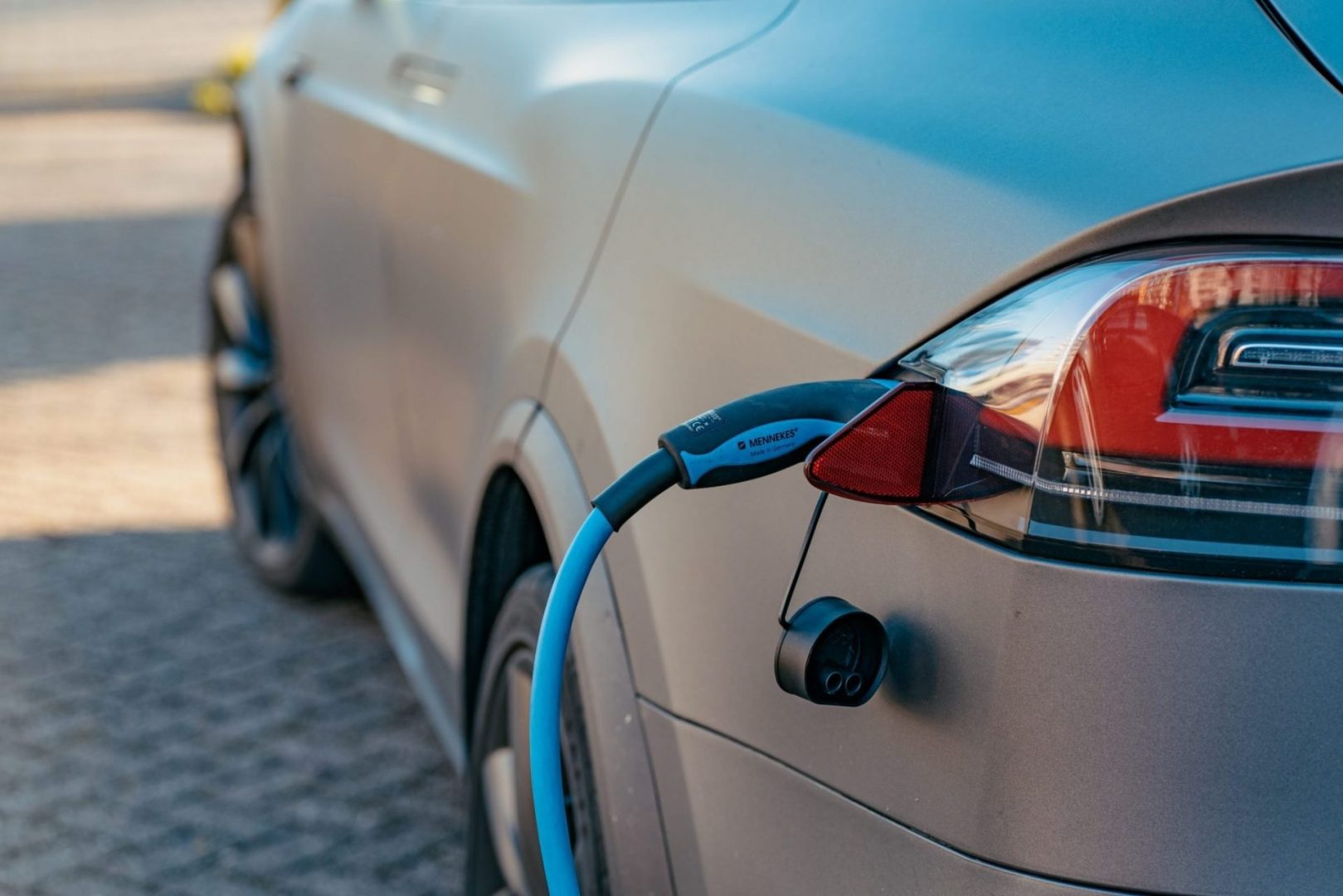 Someone has already pointed out that if the electric car becomes the only vehicle to circulate on Earth, the manufacturers of oil and natural gas would still have enormous power over our lives.

If China produces lithium batteries and we have to buy them to build our electric cars, then this country will have tremendous economic power over the world.

Some components are extracted only in some countries of the world. As in Africa where we will end up going to colonize areas for our batteries.

When technology becomes extensive it needs huge quantities to be produced.

All investments in infrastructure (such as charging stations) would be made by a single company and we would find ourselves in a monopolistic market.

If this company decides to raise its prices because it has 80% of the market, we would really have problems.

Not only that, but even the car manufacturers that produce electric cars will have to deal with international competition.

If we all produce electric cars then the competition will no longer be on an environmental level but only on an economic one.

The car manufacturers that produce electric cars will have to compare themselves with all other vehicle manufacturers: motorcycles, bicycles, trucks, buses, etc.

Because there is a single market and we cannot think of monopolizing it.

Also, do we forget other very good technologies? Like the hydrogen engine for example.

Then we find other utilities in the cost of extracting oil. With oil, for example, plastic components are made that are indispensable in many sectors, from medicine to electronics, or for example the asphalt for the streets.

So having a mixed auto industry is the best choice for at least the next 50 years.

After that, I am convinced that truly superior technologies will be born compared to the current ones and we will probably have fewer problems with finding resources and pollution.

They will keep inventing other products to make us spend our money. In any case, the money should go around the economy as well.

We will have fewer problems.

Until 2072, on the other hand, I would like a mixed car market of electric cars, multi-jet diesel, and maybe even hybrid cars and others with solar panels such as the Lightyear One.

2: My team and I are creating the first project that combines technology and AI. To empower man. We are also designing an advanced watch that can monitor your health. Look for the info here: sybershel.com 3: Join my Telegram Group and receive the free guide: How Androids and Technology Will Change Humanity and the Future of Society. Click here and get the free guide now: t.me/sirnicknite