There is an injustice against the Americans; health should be as universal as in Europe 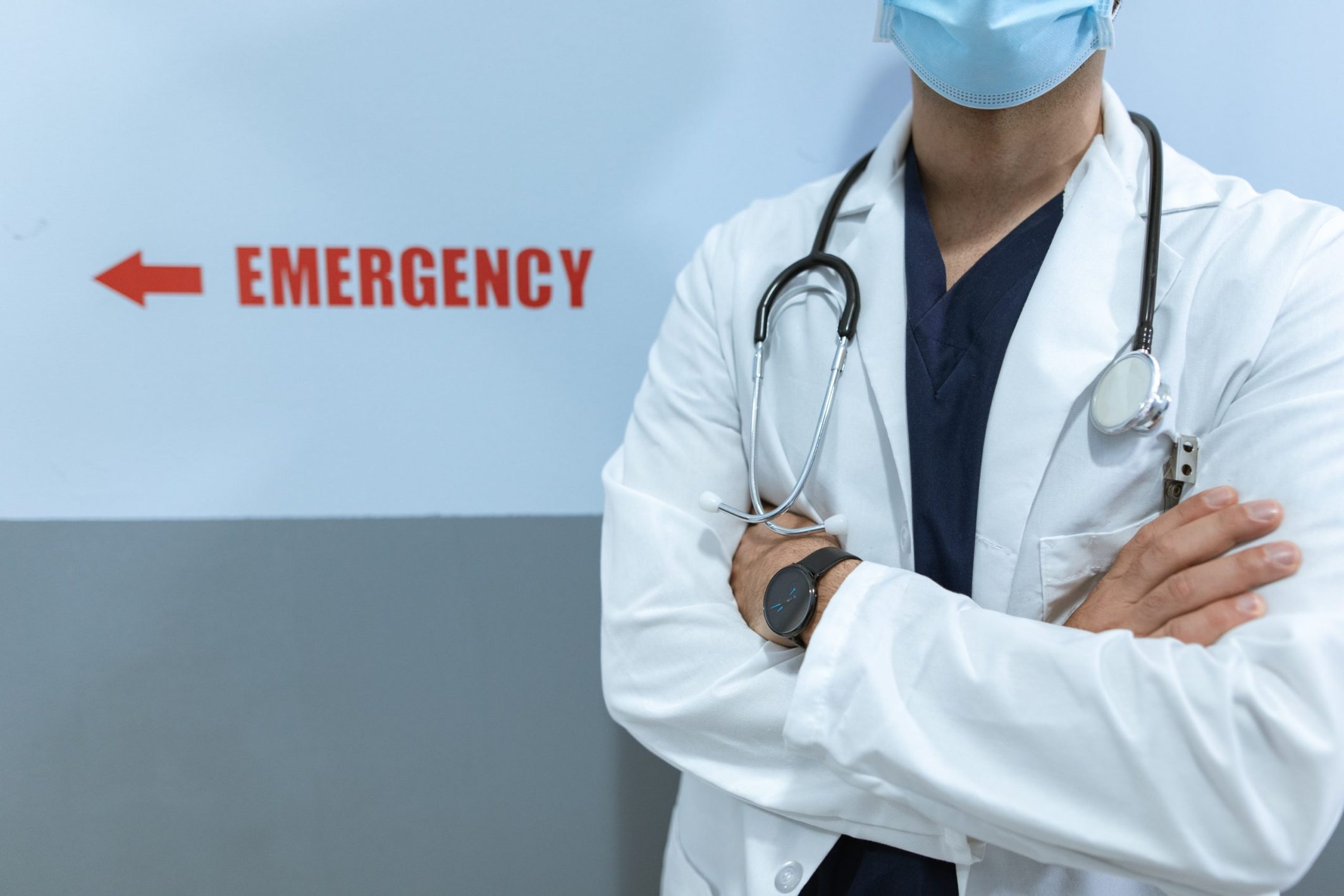 You should know that in Europe there are some countries that guarantee hospital treatment for all citizens. Healthcare is free, no matter how much you earn.

This is called universal healthcare.

Basically, this is what happens in the United States with Medicare, but this is only for people aged 65 and over. They give a damn about the other people.

In fact, most Americans have to make great sacrifices to pay for healthcare.

I believe that medical care should be free even for those with a very high income. The current situation is an absurd and merciless injustice.

Have you ever seen some people pay more than others to use a bridge or highway? No, when governments build infrastructure they do it for everyone. The same thing for the metro or the train, tickets are worth the same for everyone.

Discriminating on something so important is bad. Guys, we are talking about the well-being of people; of their life. It is the most serious and essential thing for us.

As you probably know, the healthcare system in the US is mostly private insurance.

“The private health insurance market is worth about $3200 billion and is growing by 6% per year.”

What does this mean?

There are several companies that enrich themselves in a contemptuous way toward the citizens. So, first of all:

1. The whole system of hospitals and care should be managed by the local or central government. In other words, by the state.

Now I’ll explain why I say this. The state makes no profit when it offers you a service.

For this, it would have to be managed by the public so it would be less expensive.

“The existing public welfare programs are only Medicare and Medicaid, established in 1965.”

They only cover a minority of citizens or only help them pay only part of their medical bills.

Fortunately, President Barack Obama took America one step further in 2010. It has become a little more civil and just. But it is still a long way from European countries.

Obama’s Affordable Care Act has reduced the number of uninsured citizens. It was 32 million less. But…

Since 2018, the number of people without health coverage has started to grow again;

– Today there are about 28 million US citizens without medical treatment, out of 325 million inhabitants.

Then there are all those who have to pay dearly for it. Or the companies they work for pay for it.

In fact, according to the estimates made by the most accredited American institutions..

“About 60% of the 200 million Americans who pay have health coverage (guaranteed by law) from their employer.”

Who spends an average of 10 thousand dollars a year for each employee. A huge amount of money, which entrepreneurs pay out of their own pockets.

As if they had to build a part of the way to work at their own expense, or have their employers do the maintenance. Absurd!

And in all of this…

THE BLACK HOLE OF HEALTHCARE IN THE US 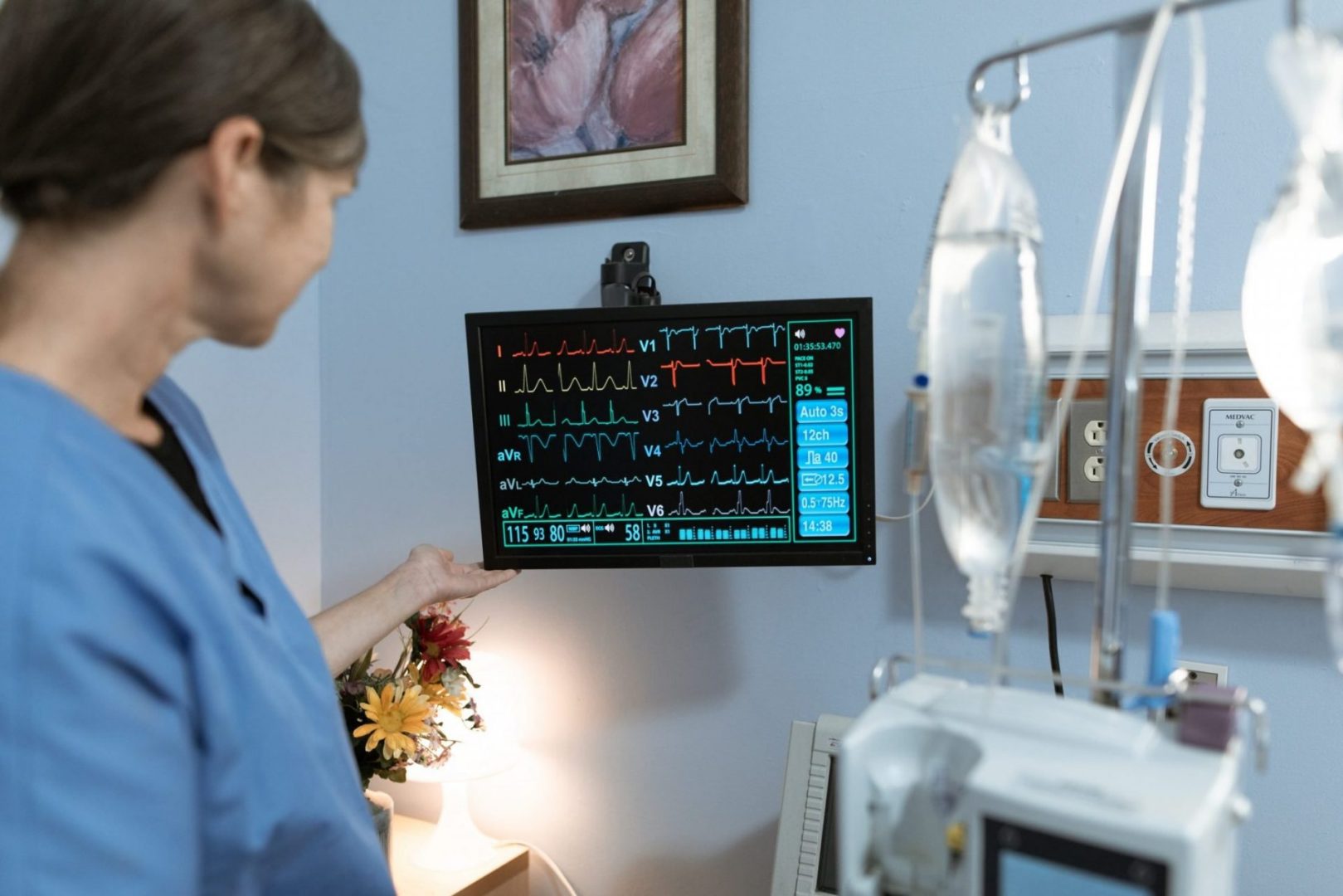 Maybe after all this data and disgraces that make the States you might get the wrong idea.

And that is that the government spends little on hospitals, doctors, and nurses in your country. But it is quite the opposite.

The costs related to healthcare in the United States are higher than those in other countries and put a strain on the general economy.

Many find these high costs unsustainable because they think they have some cool technology rather than give a little assistance to everyone.

In fact, in the United States, health care is technologically advanced but expensive.

“According to data from 2018, the costs amounted to approximately 3.6 billion US dollars.”

This is data from the National Health Expenditure (NHE) Summary including the share of GDP.

And the amount of money spent per person on healthcare is greater in the United States than in other countries. It is 16.9% of the national GDP, according to the Organization for Economic Cooperation and Development (OECD)

If other countries spend less and manage to cure everyone, why can’t America do it?

This is an injustice. it is better to have a less technologically advanced hospital that cures everyone without making any difference.

It is time for you to know how it works in other European states. There are some truly exemplary states, like mine, which in this case should be looked at with admiration.

I’m talking about Italy. Because I am an almost millionaire Italian entrepreneur.

THE EUROPEAN MODEL; COUNTRIES WITH A HEART OF GOLD 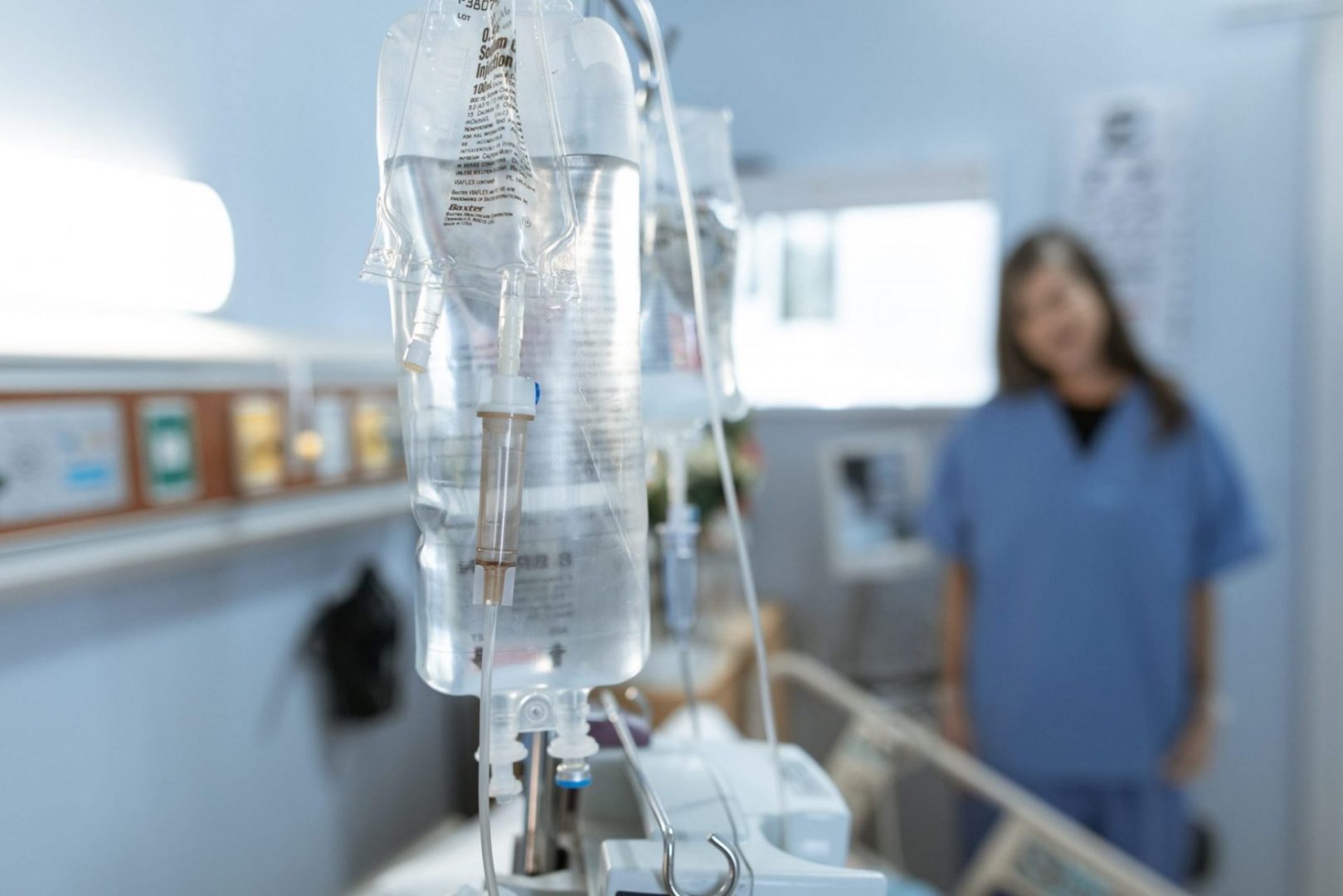 It makes me proud to speak well of Italy if there are real reasons for doing so. While I explain this part, I have a cup of coffee. It’s great when I work hard on the laptop or read a lot.

Italy, Spain, Denmark, Finland, and Sweden have a universalistic system in place.

In my country, when you need medical assistance and you call the so-called “Emergency Room”, an ambulance arrives at your home with a doctor or nurse.

They evaluate your symptoms and if they think it is best to take them to the hospital they do so immediately. Indeed, they often take you there even if it would not be necessary. Because they love you and spare no expense.

And they use this procedure with anyone.

You go to the hospital and they do all the medical examinations you need. For example, if you have had an accident and the surgeon has to operate on you, he will do it.

And you don’t have to pay anything. There may be slight differences between the Italian regions, but that’s how it works.

“There are no distinctions between people based on income, origin, and age or whatever.”

Another situation is when you need to have a checkup because your family doctor orders it. This is different from when you go to the hospital for an emergency.

In this case, based on your income, you pay for the service of the doctor who makes the specialist visit. However, these are accessible figures.

A worker pays around $45, and a private like that one would cost you 3 or 4 times more. The elderly, on the other hand, do not have to pay; they also have this service for free.

Basically, this is how it works in Italy and in almost all the other more advanced European states.

Is it possible that America, which I love so much and by which I am fascinated, continues to have this terrible injustice?

I hope that changes will be made as soon as possible.

Dear friend if you want to continue to be shocked and discover some really amazing news follow my Twitter profile. Click here and don’t miss a thing https://twitter.com/SirNickNite