In Italy There Is The Island Of The Future: It Is Completely Autonomous Thanks To Renewable Energy (It Is The Only Case In The World) 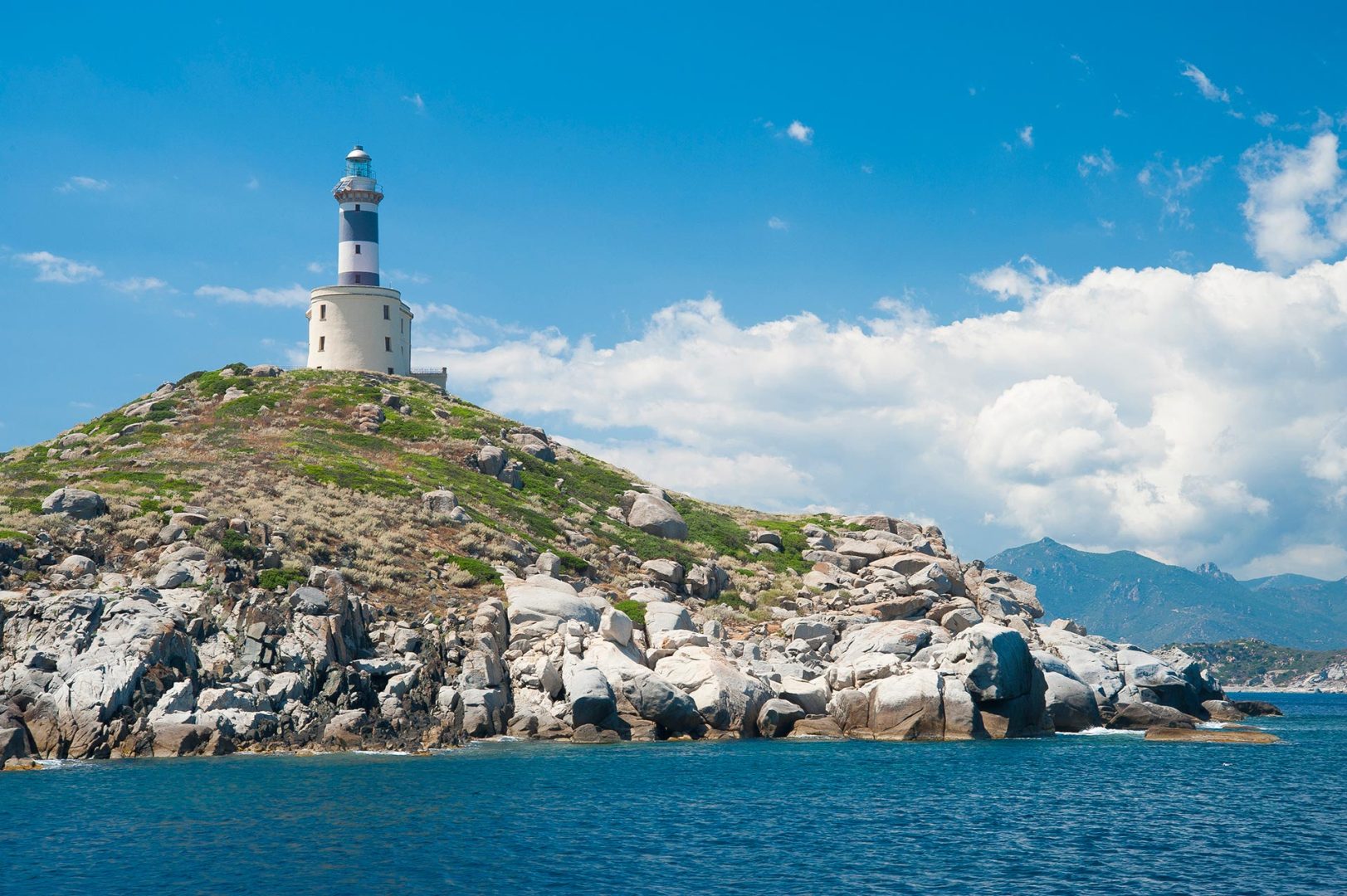 The price of oil is skyrocketing. The ongoing war is causing difficulties for Europe in sourcing flour and other food products. Inflation is making consumption costs such as electricity and heating increasingly expensive. But in this global economic confusion there are those who plan a future life that is economic and sustainable.

It is a unique experiment in the world. An island that, thanks to hydrogen, is powered 100% by renewable energy and zero-emission technologies. This is the Isola dei Cavoli. A small clod of earth in the south of the extraordinary island of Sardinia, a region of Italy.

It is located within the “Capo Carbonara” Marine Protected Area (Amp), a body of the Municipality of Villasimius.

It is one of the most splendid sea coasts in Italy, where some beaches have nothing to envy from those of the Maldives or Cuba. Tourism is not lacking here, and the local economy works.

It is in this paradise that experts have tried to work a miracle.

This islet has recently connected all basic services to a renewable energy source. They called it the world’s first “Green Hyland” environmental concept.

“In this way – explain from the Amp – Isola dei Cavoli overcomes the inadequate concept of Net Zero and creates a new paradigm called Total Zero.”

HOW DOES THE CABBAGE ISLAND WORK?

1000 kWp photovoltaicpanels and a 1000 kg hydrogen deposit, which will allow the island to produce renewable electricity 24 hours a day.

But how does it work?

The 1000 kW electrolyzer system is able to convert the solar energy into hydrogen and store it in the tanks. This hydrogen is subsequently used by the fuel cell generator to produce electricity.

The project uses the Hybox system, designed by the Innovative Startup (based in Sardinia) H2D Energy, for storage renewable electricity using hydrogen.

This system provides the electricity necessary for the functioning of all the services on the island autonomously, through a network continues, during the day and night 365 days a year.

If there were only solar panels then they would need electric energy accumulators. That alone would not be enough.

For example, it cannot be ignored that there is adverse weather for days or weeks, during which the photovoltaic panels would not work and then the batteries would run down.

Hybox is a hybrid that harnesses the power of nature when it exists.Then the environment at night and the days with bad weather and clouds in the sky. An environment that has as its raw material something that is reproduced in a continuous cycle and is therefore sustainable.

For the first time, therefore, in an anthropized system, energy, sanitary water, waste water, land or sea mobility are supplied through technologies with zero emissions and environmental impact. 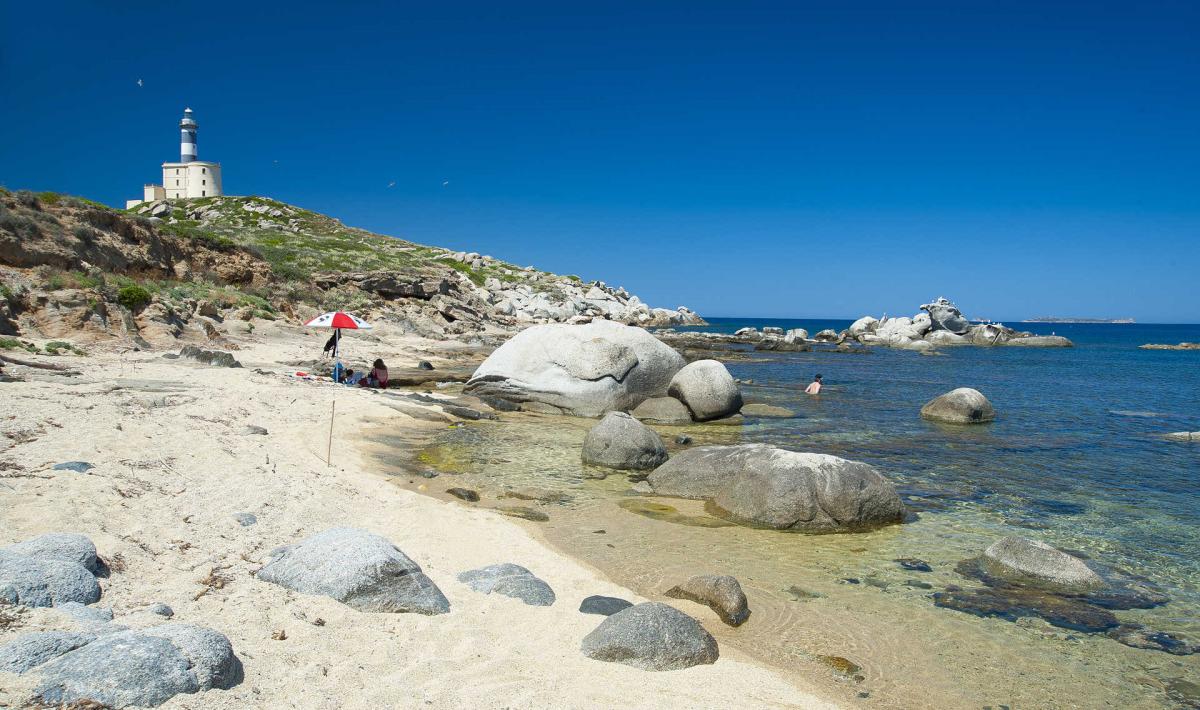 I call it the island of the future because it was designed also to use an energy supply that is more important than electricity: water.

In fact, photovoltaic panels will power all sources with or without the sun. When I talk about all sources I also mean the bathroom and the kitchen, with water.

The water will be obtained by condensing the humidity in the air through a system called AWG (Atmospheric Water Generator).

The wastewater will be filtered by a reverse osmosis system and made pure.

The last aspect to be managed, to create a true zero impact, is the transport to the mainland (which is actually Sardinia, the second largest island in Italy.)

Electric boats powered by hydrogen, eliminating not only the pollution emitted by the exhausts, but also the acoustic one.

For the first time in the world, a hydrogen refueling station for pleasure boats will be installed.

THE SUSTAINABLE VILLAGE IN NEVADA

A very similar project is also being worked on in the United States. Another nice example similar to the Italian islet.

I’m talking about the sustainable village of Tahoe-Reno, Nevada.

This new type of housing settlement was conceived to be autonomous in terms of energy, water and food.

The village consists of 50 buildings, the structure of which was made of recyclable and compostable material.

The houses were built according to the principles of green building and are equipped with photovoltaic panels for the production of electricity.

Rainwater is collected and subsequently used to irrigate the green areas of the village.

Finally, the food for the villagers is produced in an urban garden, fed by a natural fertilization system.

The project predicts that by 2020 Tahoe-Reno will be the first city to be fully self-sufficient in terms of energy, water and food.

But apparently it was inspired by this small island of Sardinia.

IT WILL BE ESSENTIAL TO HAVE GREEN HOUSES AND CITIES 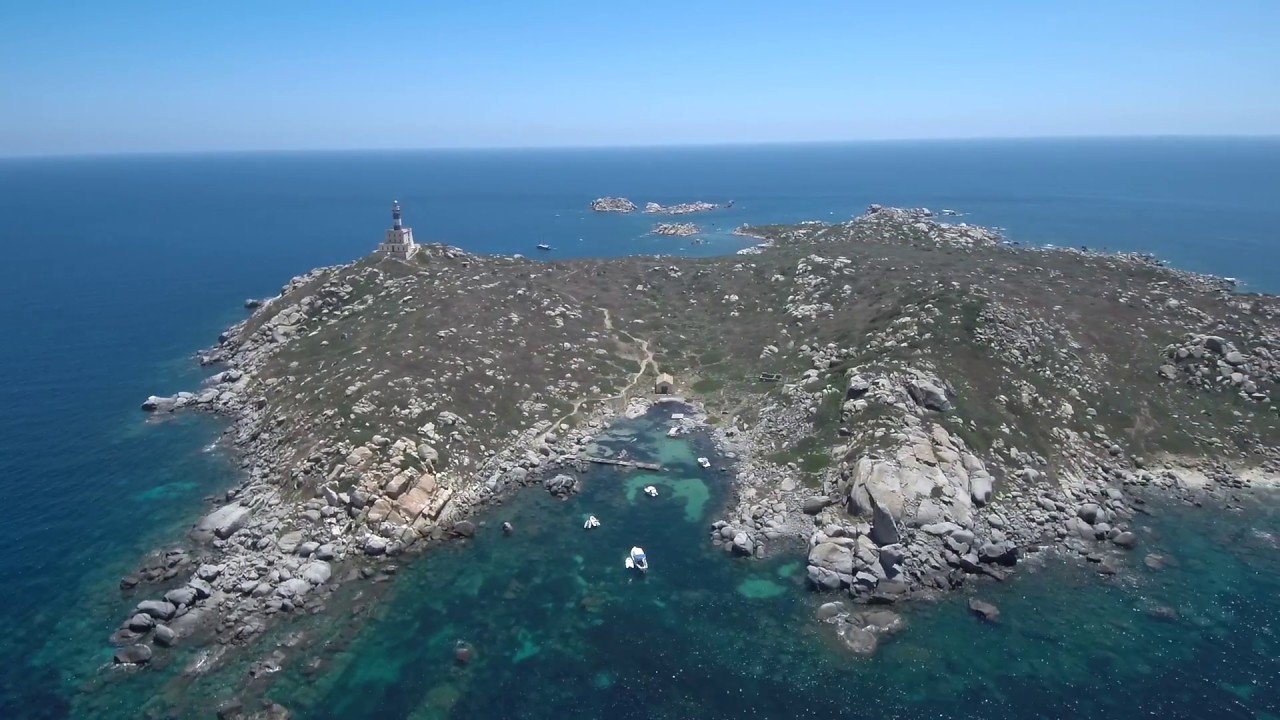 The goal is to reduce the environmental impact of man on Earth as much as possible.

Energy-autonomous homes and cities will be essential to achieve this goal, as they will make it possible to eliminate CO2 emissions due to the production of electricity.

In addition, these homes will save on the consumption of drinking water, as the water will be obtained from the humidity of the air.

Finally, the sustainable village of Tahoe-Reno demonstrates that it is possible to produce food sustainably, using only rainwater and natural fertilizers.

This type of agriculture will reduce CO2 emissions from food production.

In conclusion, energetically autonomous houses and cities will be important for the protection of the planet and for the safeguarding of natural resources.