Here Is The First Job That Disappears With Artificial Intelligence. The Next? 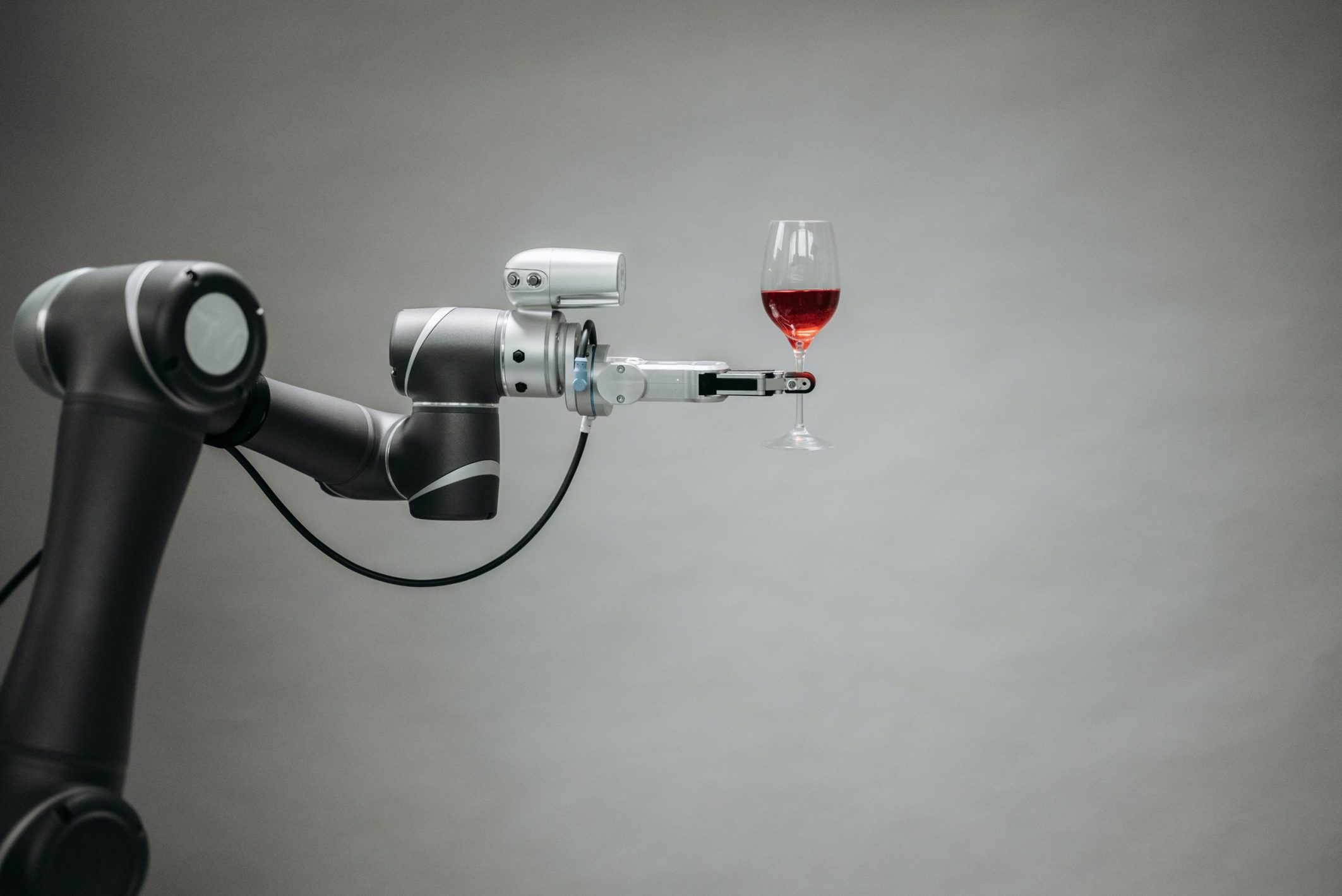 Warehouse workers are replaced by robots (but not entirely), as well as waiters and pizza chefs (these are not completely replaced either) and some legal advisors. All professions currently hold their own against algorithms and machines.

But when artificial intelligence becomes better than us, the only solution is to give way to it.

Sommeliers have already experienced this replacement by AI. The first in a series of other professions being replaced by robots and AI.

Researchers at the National Institute of Standards and Technology (NIST), based in Maryland, have in fact created an artificial intelligence capable of “tasting” wine with more than 95% accuracy.

According to its creators, the new AI technology developed by US scientists turned out to be more efficient (albeit less fun) than a wine tasting expert.

We are therefore faced with a “more powerful but less fun” method of tasting wines.

THE EXPERIMENT THAT OPENED THE DOOR

The researchers tested their technology on a sample using 148 wines from a data set of 178 produced from three grape varieties.

Each virtual wine had 13 characteristics to consider, including alcohol level, color, flavonoids, alkalinity, and magnesium.

“This is a virtual wine tasting, but the tasting is done by analytical equipment which is more efficient.”

“The idea is that winemakers can use this type of technology to figure out how to improve their product,” added Hoskins.

In essence, the researchers asked the machine to “taste” the wine and then compare the data collected with those recorded by a panel of expert human tasters.

The machine went beyond expectations and surpassed the human sommelier.

According to Hoskins, this is just one example of what technology will be able to do in the future.

“If the algorithm can understand what consumers like and select wines based on customer preferences, then we don’t need sommeliers,” concluded Hoskins.

BUT WHAT OTHER PROFESSIONS WILL BE REPLACED BY AI? 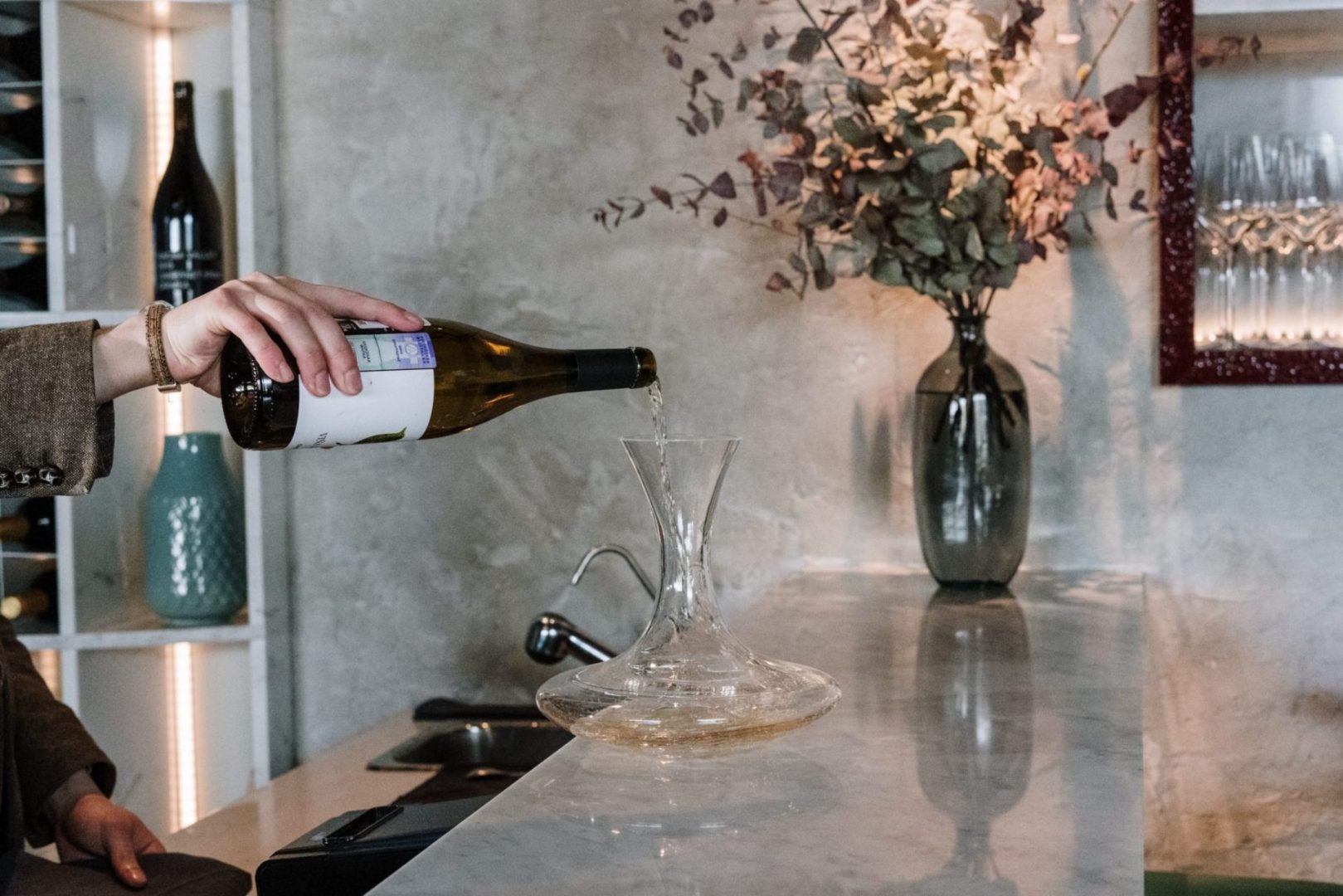 There are other areas where algorithms are so developed that they beat human efficiency.

In particular, robots are able to perform some tasks better than humans, such as in the case of logistics and assembly.

Warehouse workers were the first to be replaced by robots.

According to The Economist, the restaurant industry is the one that is suffering the most from the presence of AI.

Robots are taking the place of cooks and in the future waiters.

Robots are getting better and better at making hamburgers and other fast foods.

Fast food restaurants are expected to be fully automated by 2030.

Even pizza is now made by machines and soon we could order a pizza delivered to your home by a drone.

Another sector that will be eliminated when autonomous driving is perfected is taxi drivers and motorists in general.

Robots can already drive better than humans and have no problem parking.

Plus, they never stop for petrol and don’t risk getting speeding tickets.

It is no coincidence that many taxi companies are already testing autonomous cars.

In the future, trains will also be driven by computers and train drivers will be displaced in the job market.

THIS CHANGE IS NOT ALL NEGATIVE

The advent of artificial intelligence does not mean that there will be fewer jobs. Other jobs and more evolved jobs will be created. Less risky for humans and more stimulating.

According to a recent PwC study, AI will create more jobs than it will destroy.

In particular, by 2030 it is estimated that AI will generate annual growth in global GDP of 1.7%.

In addition, it will lead to a 1.2% increase in productivity and create 133 million new jobs worldwide by 2030.

Among the sectors that will benefit most from AI will be healthcare, the automotive industry, manufacturing, and retail.

In practice, AI will not only create new jobs, but it will train people to face the world of work of the future.

BACK TO THE SOMMELIER … 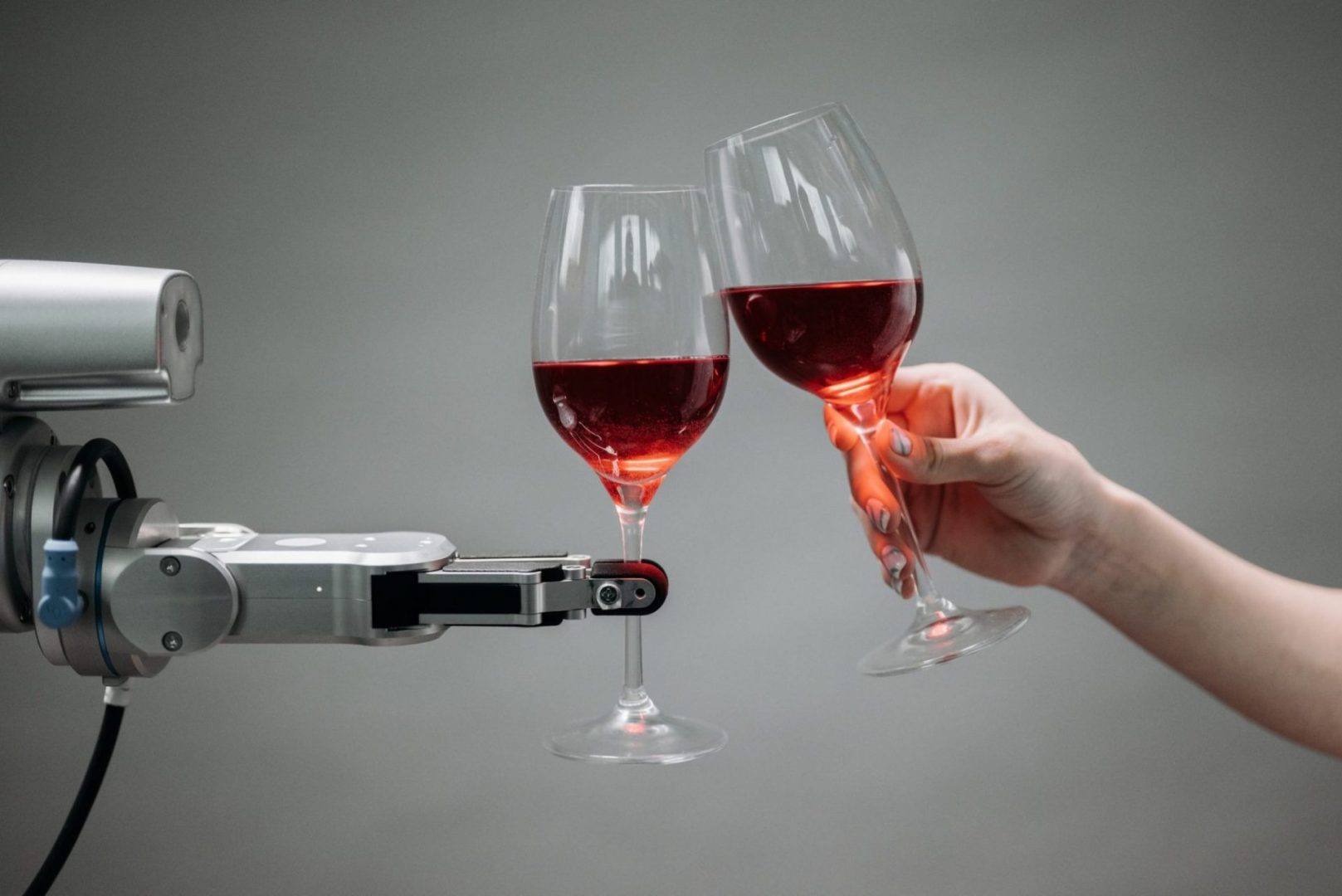 According to what was reported by The Economist, in 2030 sommeliers will still be in demand in the most prestigious restaurants.

Indeed, even though the machine is capable of selecting wines based on customer preferences, it is still unable to provide personalized service and entertain diners.

Furthermore, the machine cannot yet understand the context in which the wine is located and choose the one that best suits the situation.

For this reason, the service of sommeliers will still be necessary for luxury restaurants that will be able to concentrate on other aspects, such as pouring and tasting wines.

As we said at the beginning, the sommelier robot is certainly not fun. While in local restaurants a strong empathy with customers is essential.

But in the future, an algorithm will be able to diagnose a problem with your car, or your appliance, you will no longer need to call a mechanic or an electrician in some cases.

A company will no longer need to use professionals to do analysis.

It will be enough to make software available to your customers.

Artificial intelligence will change the world of work, but it won’t be all bad. This new scenario will offer many opportunities and allow for job creation.

But if you have to learn a new profession now, imagine the world in 10 years with the technological progression taking place between AI and robots.

Will you be thinking about resisting the computing power and efficiency of those two sectors of science and technology?

If your answer is yes, start that profession and begin developing it. If not, it may change immediately.

When imagining the future you will have to have a lot of imagination. Would you have said ten years ago that an algorithm would have been so good at analyzing the traits of a wine? Or the Metaverse, 20 years ago Bitcoin and private space travel.

1. If you want to find out the latest news and info on technology and health technology. If you want to discover some secrets about the tech world that almost no one knows, subscribe to my Twitter: https://twitter.com/SirNickNite 2: My team and I are creating the first project that combines technology and AI. To empower man. We are also designing an advanced watch that can monitor your health. Look for the info here: sybershel.com

3:Join my Telegram Group and receive the free guide: How Androids and Technology Will Change Humanity and the Future of Society. Click here and get the free guide now: t.me/sirnicknite