Augmented Reality Will Also Have Touch. Here Comes The Artificial Skin For The Metaverse And Videogames. Here Is The News. 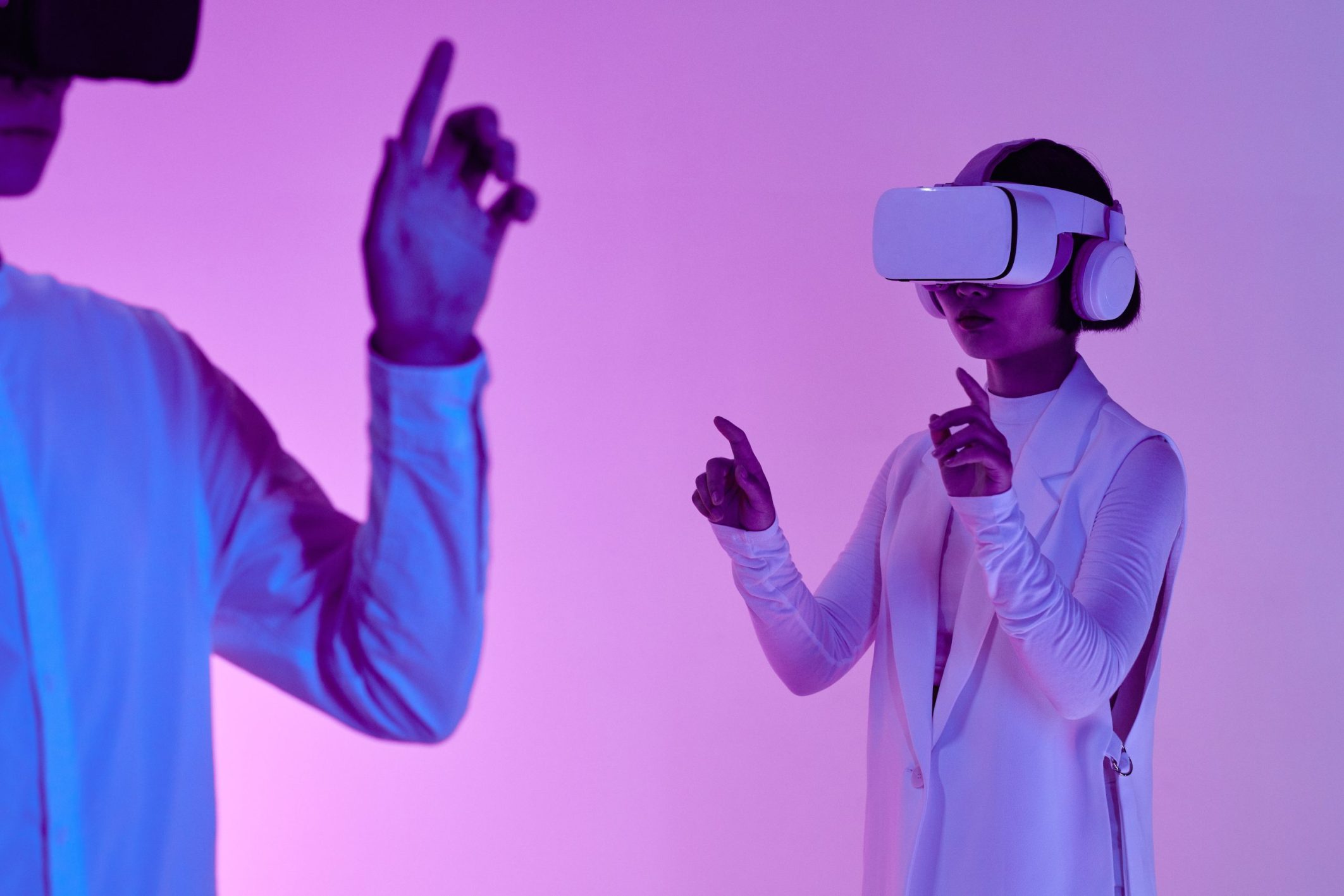 Being able to touch people from a distance or feel their hands touching our faces will soon be a reality. In the future metaverse and in the augmented reality of video games. Touch is also added to images and sounds thanks to the project that Facebook is developing with Carnegie Mellon University.

Traveling in the virtual world (maybe not that virtual, haha) will be an even more exciting experience.

It is Zuckerberg who has decided to invest in research for an ultra-technological skin. It could open the doors to an even deeper and more intense form of the Metaverse.

I’m talking about this …

“The new synthetic leather they are developing is called ReSkin. It is a product that will be used, at least initially, for the development of new artificial intelligence technologies “.

But the goal of that smart bot is to get to the experience of touch via wireless.

Instead of electronically transmitting data on images and sounds, data will be transmitted that will reproduce a touch.

All this helps us understand how Meta has serious intentions with the construction of the Metaverse. The point is that Meta wants to be the first to create the technology that will allow you to experience that parallel world at 360 degrees.

To understand how sensitive this skin will be, the researchers gave this example:

When applied to robots they are able to squeeze and pick a blueberry without crushing it. It has supersensitivity.

We are facing another great technology challenge, Reskin isn’t ready yet. 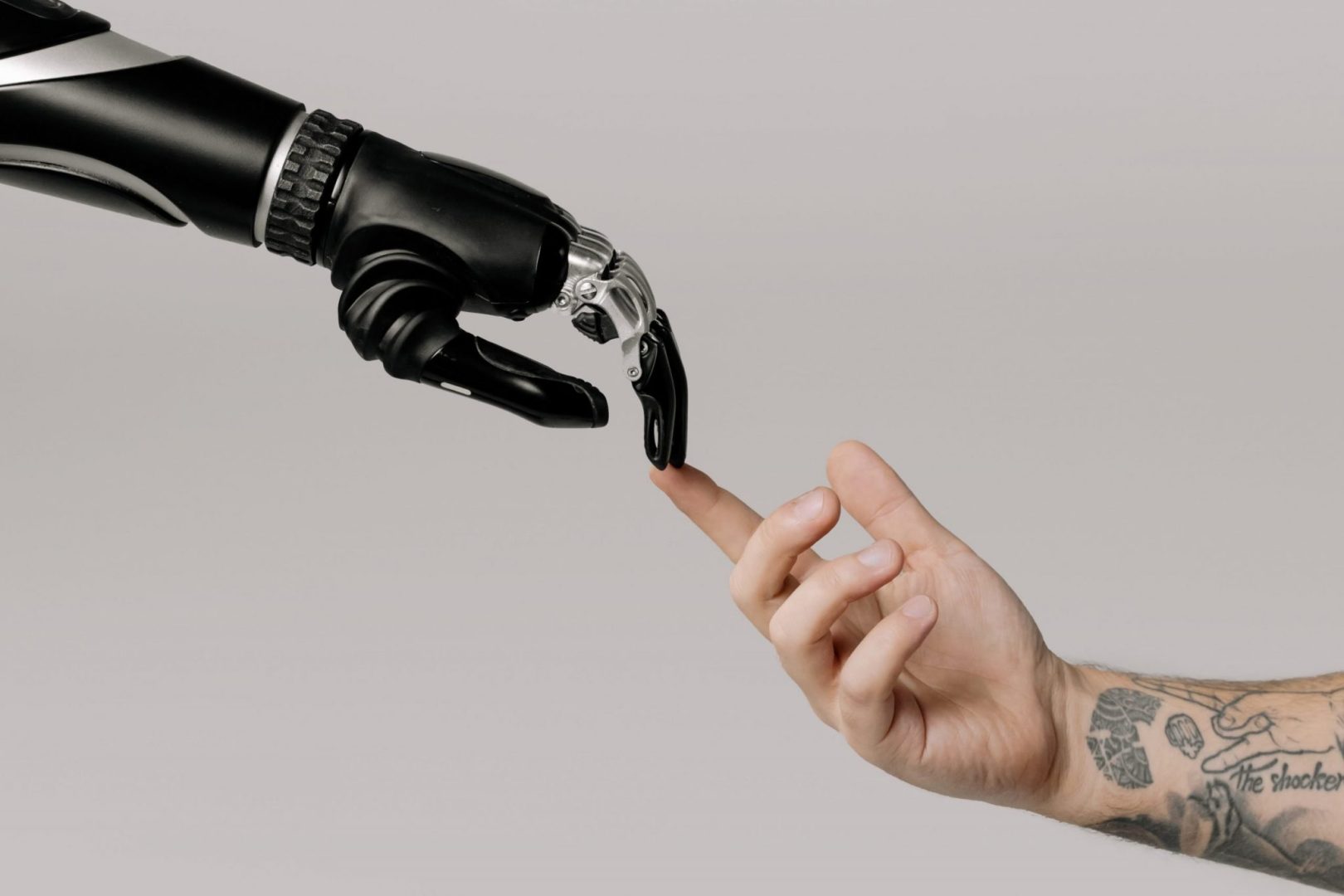 At first the artificial skin will be used to enhance the sense of touch in robotics. Then in the devices that people can wear, in smart clothing and in artificial intelligence.

“I want this sensitive skin to be so strong and simple that anyone can set it up and start collecting tactile data within a day.”

This was stated by Tess Hellebrekers, post-doctoral researcher at Meta AI.

So imagine you’re wearing your tactile suit. You configure it as you want and then you start playing while also wearing Ocolus (the augmented reality viewer) and you willa slight feeling when the opponents hit you for example, if you are playing a sports game.

How cool is that!

The goal is to create a super functional and light product at a reasonable cost.

At the moment we are talking about an open source project: it will allow everyone to be able to develop it with greater speed and margins of error than spent on artificial intelligence technologies.

“Reskin will in fact have to be low-cost to allow for a greater number of experiments”.

Mark’s hope is that the best geek minds will participate.

How much does it cost to be able to feel touch from a distance?

Figures have already been released to produce it.

“ReSkin costs less than $ 600 for 100 units and even less for larger quantities.”

In my opinion, as the technology is perfected in the beginning, it will cost even more.

Artificial leather is currently 2 to 3 millimeters thick.
And guys it’s not very much. I am amazed.

Another detail is that it can last for more than 50,000 interactions. So it’s indestructible for a while.

When it wears out it can be safely replaced with a new unit. Crazy.

The sensors that have been implanted in ReSkin can reveal these things:

the slip
the throw
the grip
the clapping

All these features make ReSkin:

“Ideal for use on robotic hands, tactile gloves, arm sleeves”.

Abhinav Gupta, an associate professor at RI and head of research at Meta AI who worked on ReSkin said:

“The technology could lead to an explosion of possible applications for tactile sensing.”

Among these, we are already thinking about healthcare or in areas where dexterity in handling small, soft, or sensitive objects is essential.

Also for automatic robots used by companies to move delicate objects. it means that their use will be extended to many applications.

Already, the machines have acquired an extra quality that will make them even more similar to us humans. This is thanks to: Artificial intelligence, the ability to move with agility, to see, speak and hear, combined – soon – with the ability to hear by touch.

We miss the smell. At the moment this is considered less important but is certainly around the corner in the research of scholars.

VIDEOGAMES AND VIDEO CALLS WILL BE A STELLAR EXPERIENCE BUT HOW DOES IT WORK? 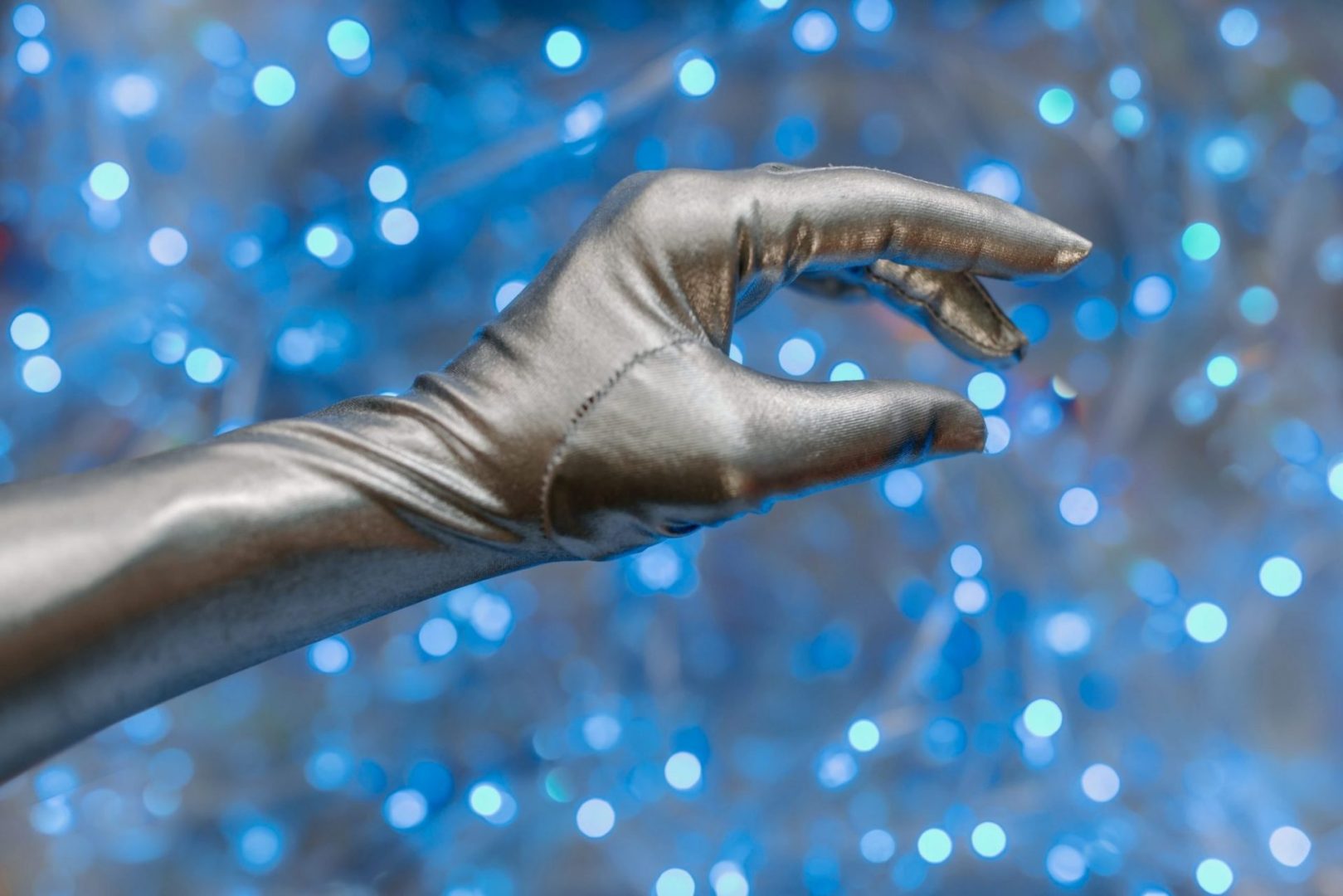 If by chance you are using it, do not think about the intimate uses of this new technology. Now we need to focus on more serious things.

The surface can adhere to the skin conforming perfectly to the wearer’s body.

“Inside the sheet, there is a series of actuators: they are mechanical components that are able to convert electrical energy into real vibrations”.

And that’s the really amazing thing, besides, the power supply of this layer is wireless, via an antenna.

A suit like the one worn by the lead character of the Spielberg movie: Ready Player One could be a reality.

A suit that makes you feel like you are playing football, or Call of Duty, or Fortnite as if you are part of the game.

Think of pressures, the blowing of the wind, the heat. Everything can be perceived to create a completely immersive experience.

Just like contact with a person who is on the other side of a video call in another continent.

Sharing this news makes me feel ecstatic and enthusiastic.

Now if you want to have more fun, remain positively amazed, and discover some absurd news follow my Twitter profile: https://twitter.com/SirNickNite It is growing day by day with more and more follower interest..

Did you know that L’italiano Nico Nobili – SirNickNite created the first project that merges new technologies with a human being. Create state-of-the-art, AI-powered products that merge or adapt with humans. Find out by clicking here: https://sybershel.com/nicos-msyber