The Crazy Story Of Adam Neumann, How He Created An Empire (Wework) With Shared Workspaces, That He Wants To Take To Mars

He transformed his lifestyle and his ideas into one of the most successful companies in history. His name is Adam Neumann he is the founder of Wework and the events related to him that I will share with you are incredible.

Adam was born with a learning disability-dyslexia. But it didn’t stop him from studying properly and then creating a mega-giant that provides shared workspaces, for startups and technology services. In short, the so-called co-working.

A shared workspace that is worth 9 billion dollars. That has earned him a fortune of $1.9 billion.

His success in all this is thanks to a value he has used as the foundation of his company. The same fearlessness that saved him from the street with his family.

At the end of the article, I will explain more about the morals underlying this story as I would like to pass them on to others. When I started reading the anecdotes of Wework’s father over a cup of hot coffee, I noticed this life lesson.

I will leave out the part where Adam’s workspace company risked collapse, even for its excesses. I think it was just an unpleasant phase from which he has already started to recover very well.

In fact, at the end of 2021, the company was listed on the stock exchange thanks to the merger with Spac BowX Acquisition Corp.

While in its initial phase we find all those interesting, incredible, and extraordinary elements, which are worth putting together in this article.

Kibbutz: A Concept of Collective Ownership He Learned as A Young Man

Adam Neumann was born in 1979 in Tel Aviv, Israel. He wasn’t quite like all the other children.

“He had a learning disability that limited him: it was Dyslexia. So he struggled a bit to learn to read until the third grade ”.

– Neumann studied at Baruch College in New York, they dropped him on four credits of his graduate degree, obtained later, in 2017.

His family wasn’t exactly wealthy. By age 22 he had already lived in 13 different houses. Including a place that marked his youth and destiny.

It is a kibbutz: a voluntary association of workers typical of Israel, founded on the concept of collective ownership.

That is, they are mostly agricultural societies managed collectively. Meaning the profits and properties belong to all members of the company.

It is from the Israeli kibbutz that the inspiration for WeWork was born. But it wasn’t his first business venture.

In those years he had met Miguel McKelvey: he too had grown up in a commune, in Oregon.

“Here, together with McKelvey, he founded GreenDesk, a sustainable shared workspace space company in 2008, and, two years later, WeWork”.

A business that immediately worked and convinced the two young entrepreneurs full of ideas to invest in it.

Wework was born in 2010 in New York, in Little Italy. Since its inception, it has never experienced slowdowns or problems in almost a decade.

They made it through the sale of GreenDesk’s shared office. He was in Brooklyn, and anyone, paying a fee, could go to work there.

It was with these proceeds that helped found WeWork, whose first location was in the SoHo neighborhood of New York.

At its full potential WeWork has managed to manage over 4 million square meters of shared space:

– From offices to residential apartments. – To gyms and private elementary schools.

At the height of his success, Neumann’s assets had grown to $4.1 billion.

It was born during the Great Recession as the way of working was changing.

Many preferred shared space rather than renting an office. So it attracted freelancers and independent contractors as well as employees of large companies.

There are many important companies that have relied on WeWork, including IBM, Microsoft, and Yelp. 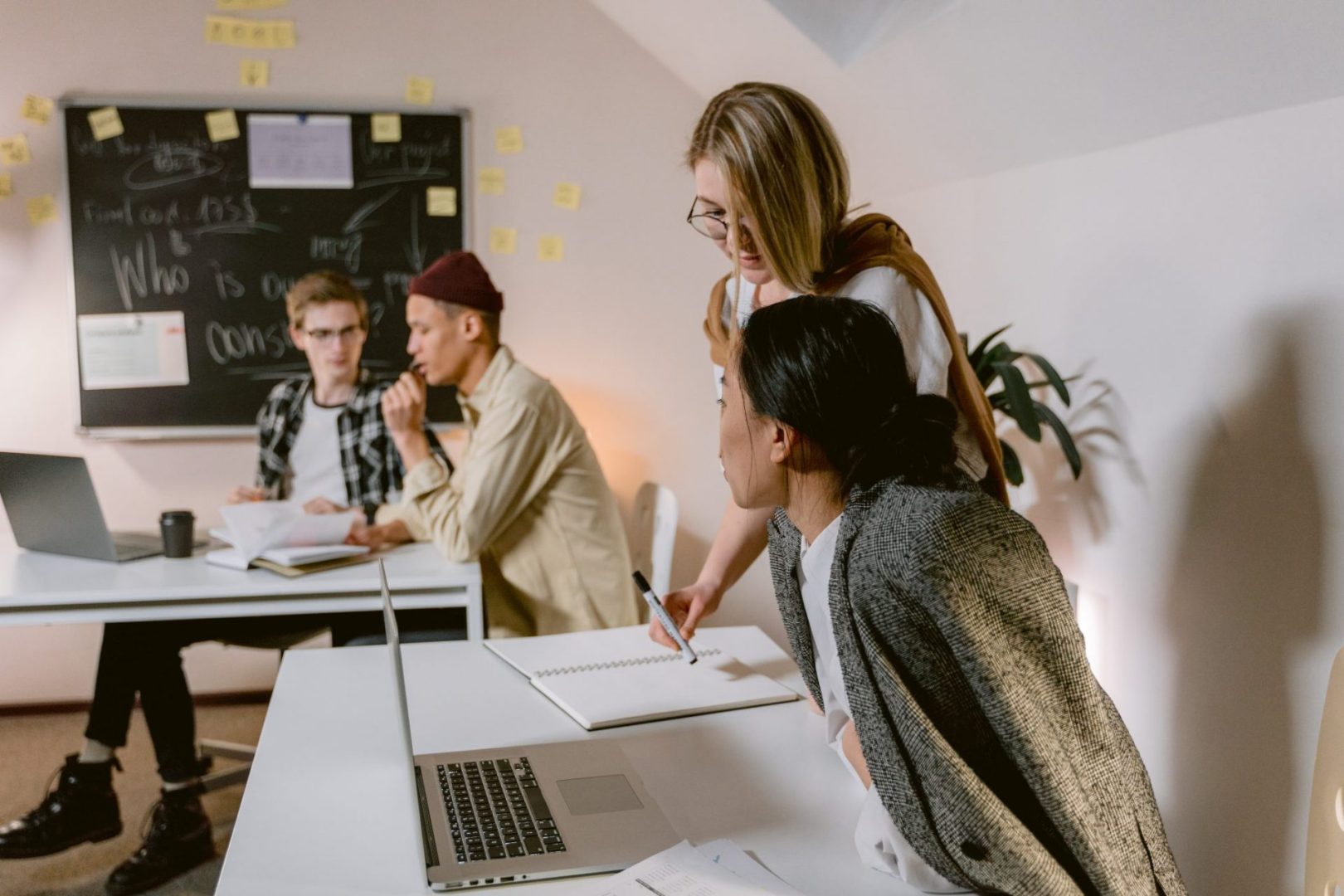 They Defeated Individualism with Flexibility and Sharing

Here I am at the part where I will focus on the moral of Adam’s story. I will get straight to the point:

“The same collaboration and collectivity that had lived a kibbutz in Israel, as you will have understood, are the core of the Wework project”.

There he learned the importance of doing things as a team, sharing equipment and labor. For his family, that community was an opportunity for survival.

First, he found a shoulder with which to implement those ideas and turned them into a solid business.

It gave everyone the opportunity to have an office. A place that today has become the center of innovation and productivity of a company.

Because there are still so many businesses that cannot be done at home. They need shared spaces in which to collaborate together.

For example, more friendly meeting areas, informal relaxation, and leisure spaces make these places much more integrated and focused on improving teamwork, on the one hand, and individual productivity, on the other.

In short, it has upset the concept of the workplace. Giving everyone the opportunity to have one, perhaps shared, but more fascinating and stimulating.

Today Adam no longer has any role in the company: he owns a stake of approximately 7%, as well as $20 million partnership units that can be shared in shares.

He had signed a multi-million dollar deal to leave the company after much of his behavior and statements to the press.

Among the many odd things, he had said, including his plan to take his offices to Mars.

Here, I would say very visionary. Even if well ahead of the times, he envisioned it well. I’m sure it will happen.

In 2019 he had to leave the so-called “Guitar” house on the San Francisco Bay: built on the land of legendary music promoter Bill Graham, which also has a room in the shape of a guitar.