The future of work (with artificial intelligence) 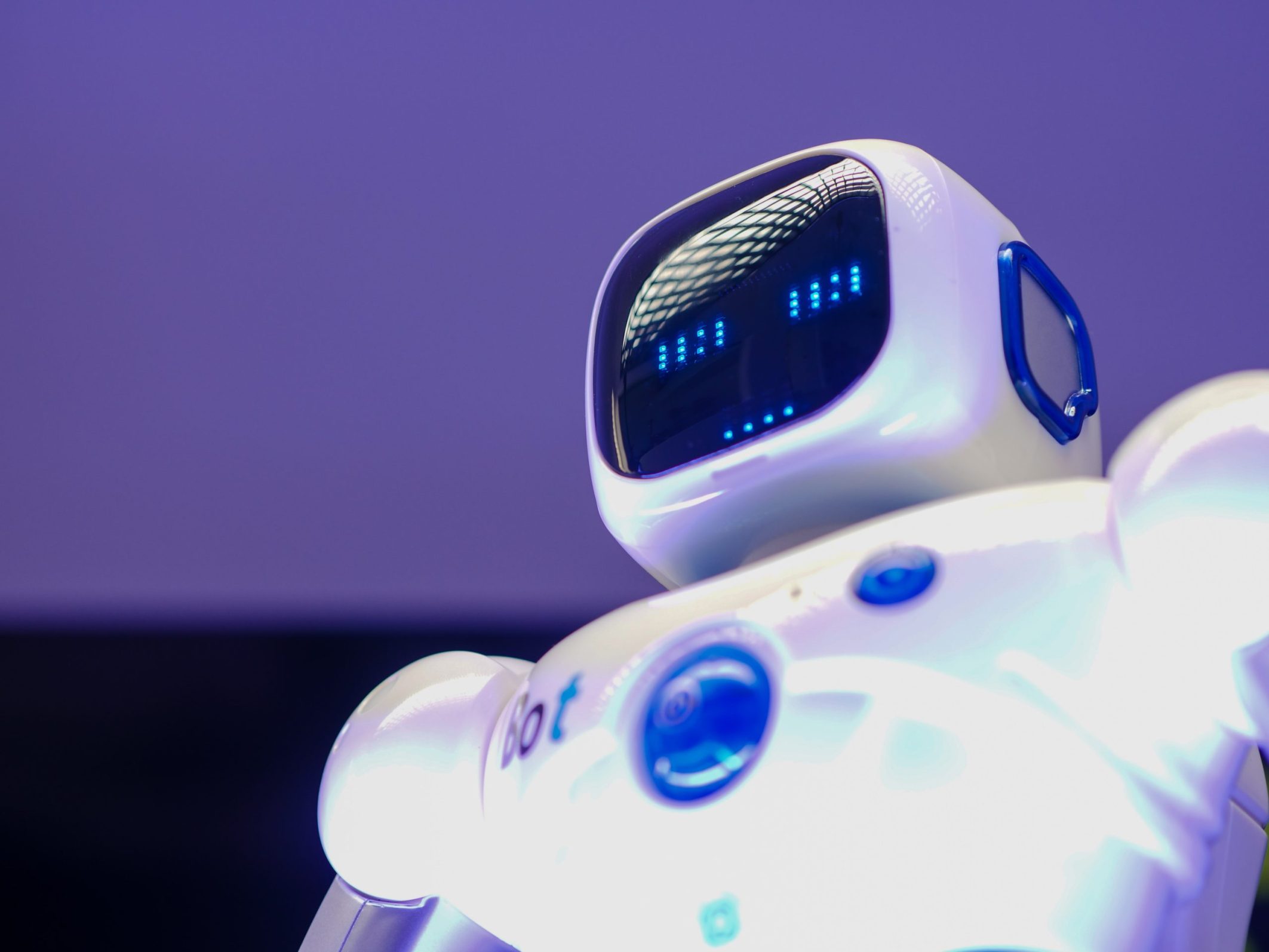 The future of work will be heavily influenced and changed by the use of artificial intelligence (AI). Massive use will be made of it. This will happen in all company departments and practically in all professions.

Work will change dramatically, and in order not to be left behind, it is important to understand how to be successful in the new world of work.

In the near future, we will have quite autonomous robots, applications that will do half the work we have to do in front of our PCs.

Powerful computers and even mythical algorithms are capable of having creative skills, as well as statistics and very accurate predictions.

Remember the first AI-based machine that manages to produce works of art? Her name is Ai-DA, and now they don’t know who to attribute to her paintings, whether to her or to whoever built her.

Here we are at this important turning point, and I want to provide you with a framework with which to orient.

We are now in a fourth industrial revolution. This is the digital age where machines and technology have taken control of most of the tasks that were once performed by humans.

With the help of artificial intelligence, machines can now do things that previously only humans could do.

For example, in 2015 Google’s DeepMind software won the world championship of Go – a more complex board game than chess.

This has shown that machines are now capable of doing things that previously only humans could do.

Artificial intelligence will change many jobs as well. In some cases, it will simply transform the work we have to do, and in others, it may even completely replace human workers.

For example, there are now robots that can do simple tasks like making coffee or tea. There are also more sophisticated ones who can do more difficult tasks like welding and manufacturing car parts.

In the near future, there will be robots that can do even more complex tasks like driving a car or flying a plane.

Examples of AI that transform work include:

– Autonomous cars: These have already been successfully tested on public roads, where they are driven by computers instead of people. This means that taxi and truck drivers will no longer be needed for these types of transport.

– Virtual assistants: We can now use apps like Alexa or Siri to do tasks for us like making appointments and playing music. This means secretaries, receptionists, and other support staff will no longer be needed.

– Super Powerful Calculators: Thanks to AI, we are now able to use powerful software that can do things like calculating mortgage payments or asset allocation with just a few clicks of a button. Accountants and financial advisors no longer need to spend as much time analyzing numbers.

There are also examples of jobs where AI could completely replace human workers in the near future. These include:

– Factory Work: Industrial robots can now perform many different types of factory work without any human help. In some cases, they can even build new machines or repair broken parts on their own.

– Data Entry: Computers can now read and understand text much better than humans. This means they can do things like transcribe medical records or fill out online forms with little or no input from people.

– Journalism: With the help of AI, we are now able to get computers to write news stories. This is already happening in some places, and more and more news organizations will likely start using this technology in the future.

WHAT DOES ALL THIS MEAN?

To be successful in the new world of work, it is important to invest in jobs that will never be replaced by AI.
Here are some examples:

– Childcare: Taking care of young children is a job that will always require human interaction. This is because young children need emotional support and care that machines cannot provide.

– Elderly Care: The elderly also need human interaction and care. This is because they often suffer from loneliness and isolation, which can only be alleviated by contact with other people.

– Replace the role of a human teacher.

Obviously, you can take inspiration from these professions, for other jobs similar to those. In a Medium article, I cannot be completely exhaustive.

JOBS THAT WON’T BE PASSED

Lawyers will always be needed because they provide an important service that can never be completely replaced by AI.

They offer advice and guidance on legal matters and represent clients in court. This is a complex industry that requires human skills.

Doctors will also always be needed, as they provide a vital service that cannot be replaced by AI. They diagnose and treat patients, often using their own experience and judgment. This is a complex field that requires human skills.

Psychologists will always be needed because they provide an important service that can never be completely replaced by AI. They help people cope with mental health problems, often using their own experience and judgment. This is a complex field that requires human skills.

THE NEW PROFESSION OF THE FUTURE 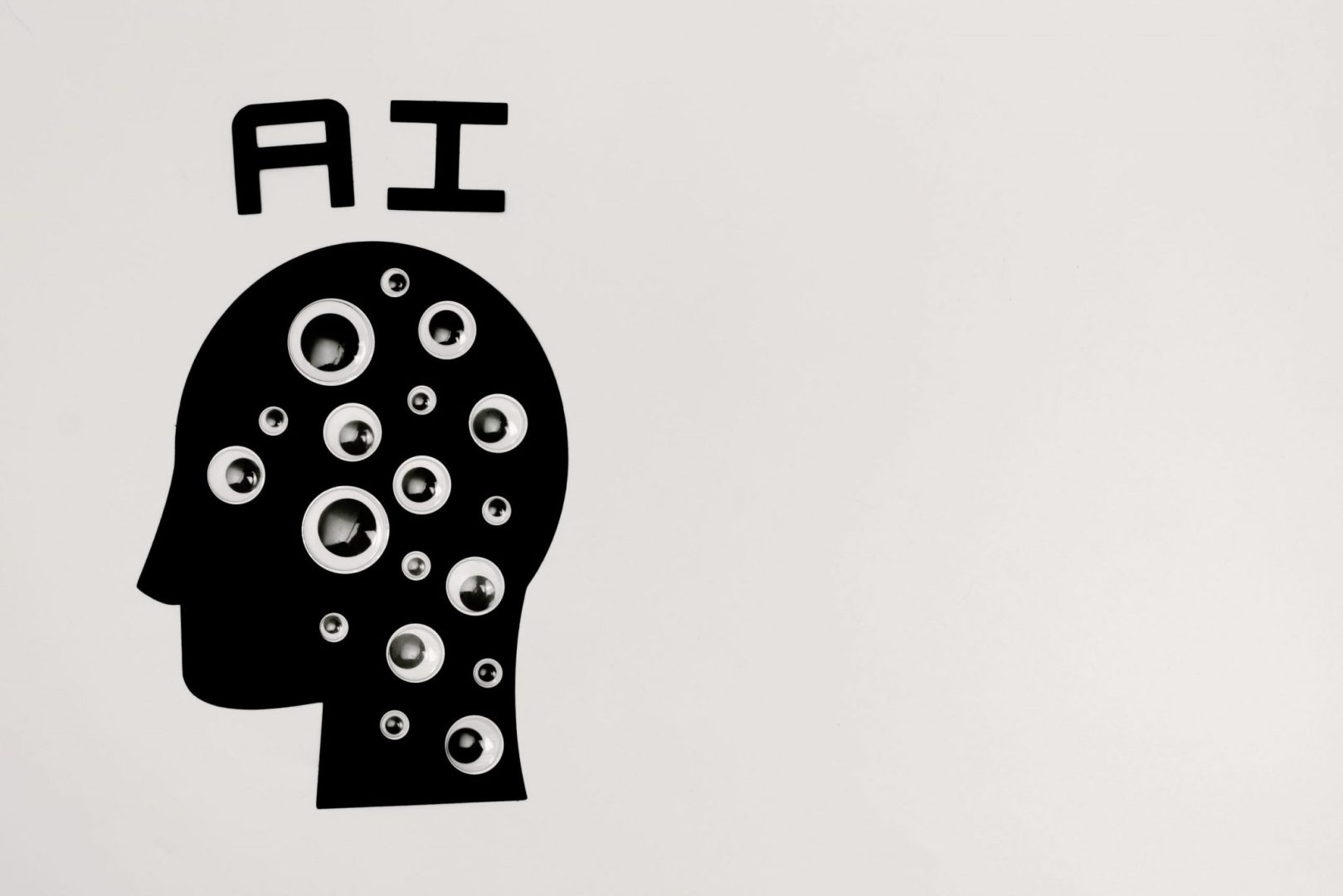 While many jobs will be replaced by AI, this will also create new and exciting opportunities in the world of work. Some of these new professions include:

– Data Scientists: As computers become more powerful, we will need people to analyze and interpret all the data that is produced. This requires a combination of technical knowledge and human intuition.

– Computer programmers: There will always be a need for people who can develop algorithms or software programs that help machines process information or perform tasks. This requires specialized knowledge as well as creativity and problem-solving skills.

– Online Merchants: The Internet has created new opportunities for businesses to reach potential customers through online advertising, social media marketing campaigns, and other strategies. This requires an understanding of online marketing tools and techniques, as well as a strong command of digital technologies.

As the world of work continues to evolve, there will be both challenges and opportunities. By investing in the right skills and preparing for change, we can ensure that we can thrive in this new landscape.

If you want to find out the latest news and info on technology and health technology. If you want to discover some secrets about the tech world that almost no one knows, subscribe to my Twitter: https://twitter.com/SirNickNite