From Actress To Entrepreneur. One Of The Three Companies She Started Sold For $900 Million

There’s a moment in life – that happens to a lot of people – when you realize that what you have done so far as a job was not really what you wanted to do in life.

There has always been another passion within you that you never had the courage to develop. This is what happened to Reese Witherspoon.

She was already a famous actress. She had arrived and was happy. But that little voice inside told her that she had to be an entrepreneur too.

She opened three companies and all three were successful.

They are the Pacific Standard film production company, the clothing brand Draper James and, most recently, the multimedia company Hello Sunshine.

REESE’S FIRST SUCCESS WAS AS AN ACTRESS

Reese Witherspoon was born in New Orleans on March 22, 1976. As a child, she wanted to be an actress. After graduation, she moved to Los Angeles to pursue her dream. He studied at Southern Methodist University and the Actor’s Studio.

In 1991, she made her debut in The Man in the Moon and quickly became a star thanks to Legally Blonde, playing Elle Woods.

Since then, Reese has never stopped: she has starred in many blockbuster films, such as Cruel Intentions, Walk the Line (Oscar winner), Four Christmases, and Water for Elephants.

“The revenge of blondes,” is a phrase that Reese uttered after playing Elle Woods, a character who has remained in her heart.

REESE’S SECOND SUCCESS AS AN ENTREPRENEUR 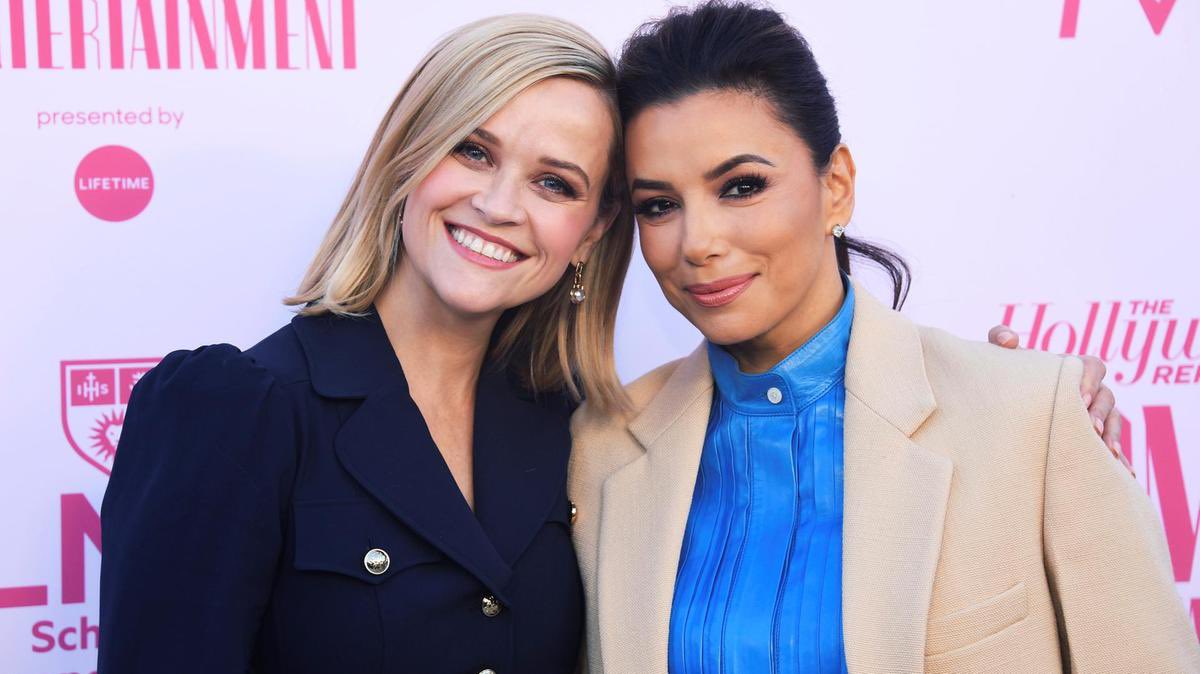 In 2017, she founded the production company Hello Sunshine, which produces podcasts and content for women. The company that sold at a super profit.

In 2019, Hello Sunshine was sold to the media company Otter Media, controlled by AT&T, for an estimated value of 900 million dollars.

Thanks to these three companies, Reese Witherspoon has become a successful entrepreneur as well as a famous actress. While she will never be forgotten for her roles in Legally Blonde and Walk the Line, that is not the story we want to tell today.

Reese Witherspoon’s first company was Pacific Standard, a film production company that has been involved in the production of some great films like Wild and Gone Girl.

In 2016, the company partnered with Apple to produce the reality show Planet of the Apps, a TV show in which startups and entrepreneurs presented their ideas to a panel of famous investors.

In 2018, Hello Sunshine partnered with AT&T to produce the reality show Shine On with Reese, a show where women talked about their careers and personal challenges.

In the same year, Hello Sunshine also launched the Ask Oprah’s All Stars podcast, a podcast in which famous people answered questions from the audience.

Finally, in 2019, the company partnered with Apple to produce the docu-series The Morning Show, a television series that chronicled the behind-the-scenes life of a morning television show.

After selling Hello Sunshine, Reese Witherspoon said, “I am proud of the company we have built together with all our people.”

“We strongly believe in the power of stories to change people’s lives and are thrilled that AT&T can grow Hello Sunshine even more,” she added.

Reese Witherspoon has been married since 2011 to Jim Toth, an agent of the Creative Artists Agency. Together they have a son, Tennessee, born in 2012.

Witherspoon also has two daughters from her previous marriage to actor Ryan Phillippe: Ava, born in 1999, and Deacon, born in 2003.

Reese Witherspoon is also a busy woman in her private life. In addition to having three children, she is also very active on the front of social causes.

In 2016, she founded the Legally Blonde Scholarship, a scholarship for female students who want to attend law school.

In 2018, she founded Time’s Up, a movement that aims to combat harassment and discrimination in the workplace.

“I firmly believe that everyone has the right to be treated with respect in the workplace,” said Reese Witherspoon. “It is useless to tolerate illegal and intolerable behavior.”

ARE YOU DOING WHAT MAKES YOU HAPPY? 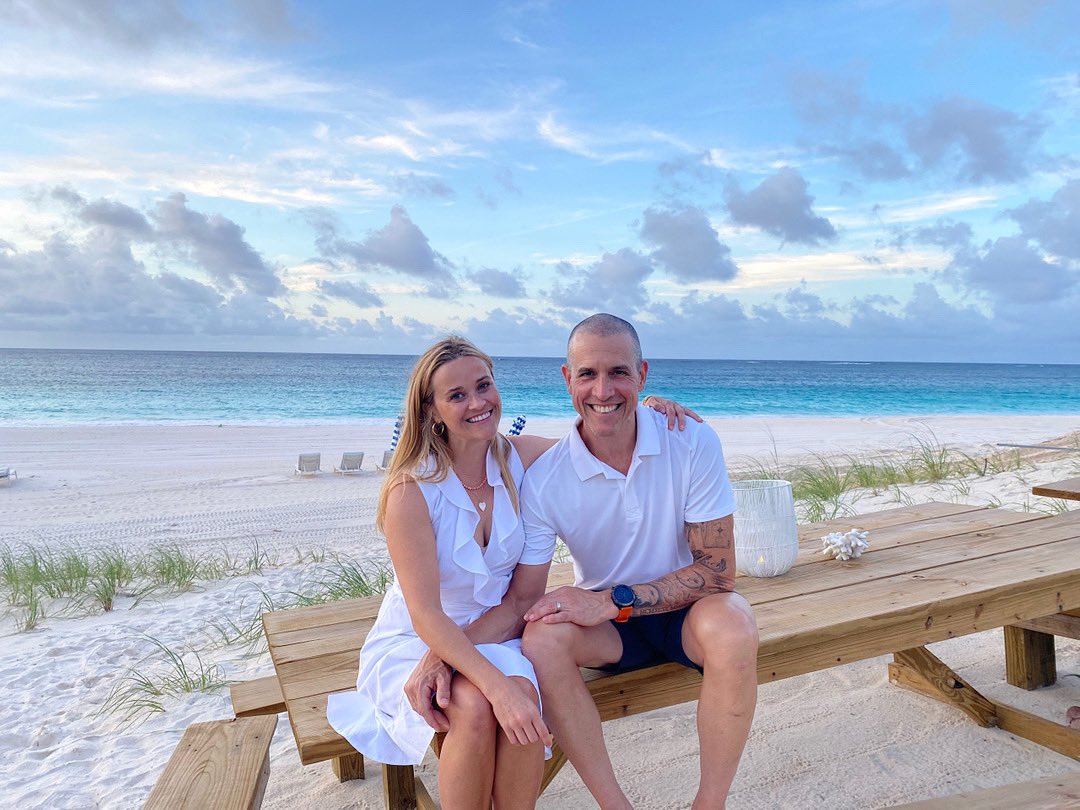 In 2019, Reese Witherspoon stated in an interview that her happiness comes from doing what she loves.

“I think happiness is a choice,” Witherspoon said. “And I think it’s important to do what you love.”

“I also think it’s important to surround yourself with positive and supportive people,” she added. “It’s not enough just to do what you like, but it’s also important to have positive people in your life.”

Actually, that’s what she did. Proving that it is not wealth and fame that makes us feel fulfilled. But to do what we like with our life.

So she decided to be an entrepreneur.

There is no age. If at a certain moment you realize that you need do things that have always made you dizzy, you have to do it.

Reese Witherspoon did it. She had a brilliant acting career and then threw herself into the business world with the same determination and grit she has always shown on set.

She managed to build a real multimedia empire that not only allowed her to be successful but also inspired women around the world.

Whatever you want to do in life, remember that there is no age to pursue your dreams.

Reese Witherspoon is living proof that if you believe in it and fight hard for what you want, in the end, you can do it.

Here is a woman who has been able to inspire many other women around the world. Not just through her brilliant performances on the big screen. But also thanks to her being a successful entrepreneur.