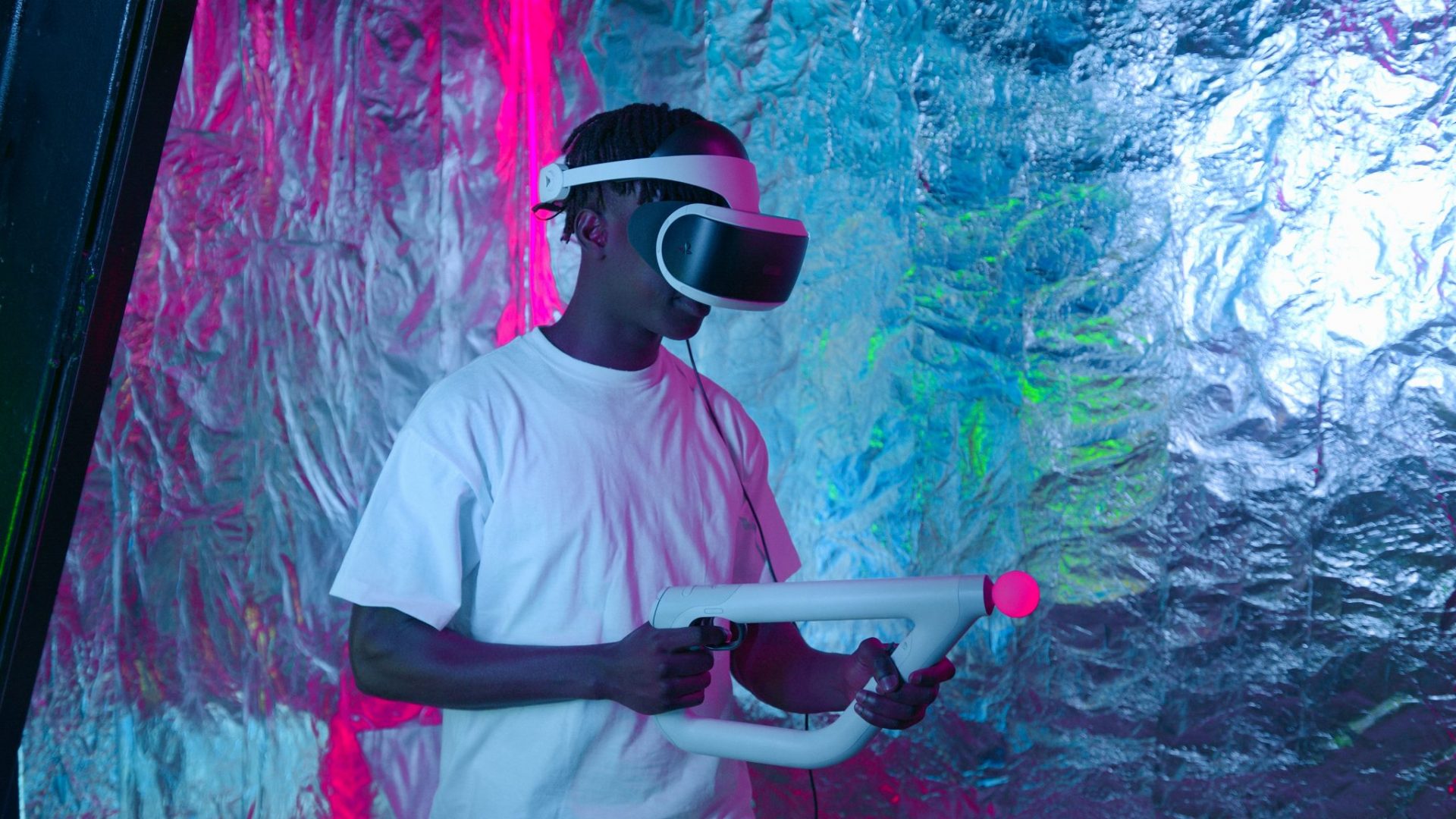 We live to feel thrills. From a beautiful sunset on the beach, a sunrise at the top of a mountain, looking at Van Gogh’s paintings or going at insane speeds in cars racing on a racetrack.

Doing all of this today – and especially tomorrow – will be even easier. Virtual reality brings us closer to all these experiences. Even if you don’t think so, they really are exciting as reality.

You need to try it to believe it, is what I’m saying. It’s no coincidence that all the big tech companies are spending millions in the Metaverse.

They are aware that you will be able to experience intense feelings in the Metaverse. If there were no emotions, no one would want to be there.

Just like on social networks. Sharing and being appreciated by others creates good feelings. But seeing and hearing what others are doing and saying is also exciting.

Nowadays, thanks to virtual reality we can visit theaters, museums, exhibitions, all comfortably seated on the sofa.

Have you ever tried to take a virtual ride on the most incredible roller coaster in the world?

DO IT SITTING DOWN SO YOU DON’T HURT YOURSELF! 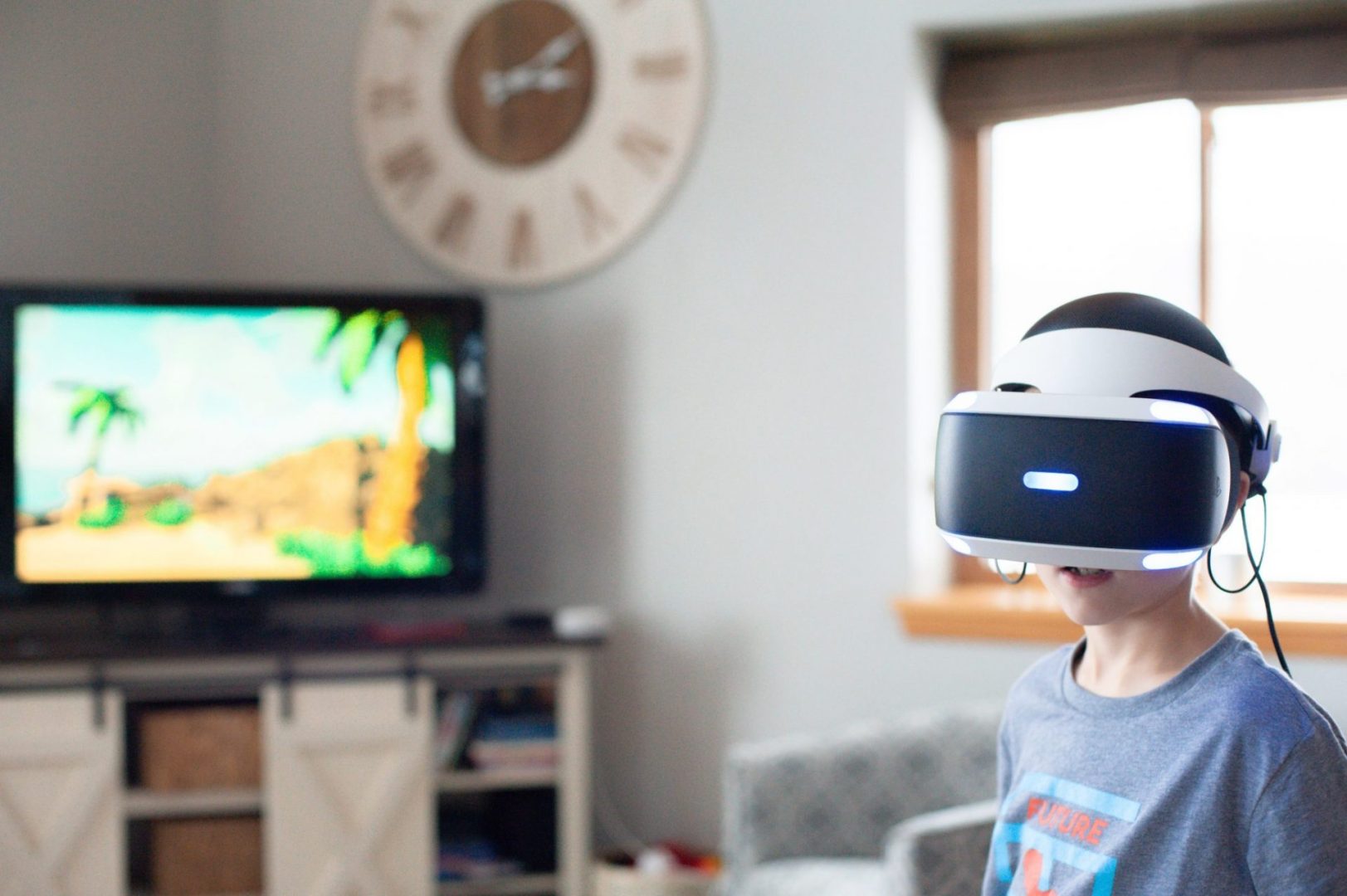 Do you know that thrilling feeling when your stomach flips and the world turns upside down in front of your eyes?

If you feel like taking a spin on the most reckless game there is, you can do it without even having to get out of your chair at home. On the contrary, the sofa is better and there are no dangerous objects around.

It is guaranteed to send shivers down the spine that are absolutely real.

There are several on the internet to test with the oculus on. I point these out to you because I have tried them and they are sensational.

“It is called ‘Dr. Diabolical’s Cliffhanger ‘and is the steepest roller coaster in the world. It is located in the Six Flags Fiesta amusement park, which is located in San Antonio, Texas ”.

This roller coaster also exists in reality. But there is the option to try it online in virtual reality.

– It has three 21-passenger cars

– Is 762 meters long – It reaches an incline of 95 degrees – It rises to almost 46 meters high – It has a vertical drop of almost 23 meters – Is capable of reaching speeds of over 96 kilometers per hour.

“Doctor Diabolical has built a machine to collect the essence of human adrenaline and fear to feed her creatures. This machine is called Dr. Diabolical’s Cliffhanger.”

Well, now you just have to have the courage to join in on the madness. You will get up from the sofa and you will feel like you are loaded and just got off that crazy roller coaster.

You know when you watch a romantic movie scene. The two lovers, after having found each other and having found a true passion, risk getting lost forever.

Thanks to a daring situation and the courage of one of the two, they find themselves and it is love again.

Here in that climactic moment from your home you can experience beautiful emotions. Some of the scenes happen to make me cry. In some situations, there are horror or thriller movies. When someone dies, perhaps the hero of the film, or a close friend. There is someone else who has to take revenge or defend himself from danger.

When we sweat…the heart rate goes up. Maybe it doesn’t happen to you, but it does to most people. Especially if you are in the cinema. Or if you have a nice surround sound at home.

So, think about seeing it in virtual reality. Everything is amplified to the nth degree. The adrenaline is very powerful. It electrifies your body

GET EXCITED BY WORKS OF ART

I want to mention a museum that is the paradise of the art world. Where a nice virtual visit hasn’t been possible for a while.

I believe this solution will open these places of culture to the whole world. Everyone will have the chance to see works of art that are closed in palaces in cities around the world.

I’m talking about one of the most visited art museums on Earth. The Musée du Louvre. It was built in 1190 as a fortress and later rebuilt to serve as a royal palace in the 16th century.

“It was then transformed into a museum in August 1793. It is perhaps best known for hosting Leonardo da Vinci’s painting La Gioconda”.

You can also see and enjoy this painting in the silence of your home.

I’ve been to this museum, in person. I assure you that admiring La Gioconda was not easy.

Meanwhile, I got in line before entering. It didn’t last very long, but it wasn’t short either. In front of La Gioconda, there was a nice group of people. The whole time I never had a clear view.

This does not happen to you with the virtual visit. In addition, the museum was also closed for covid measures. But by taking a virtual tour you could get around this problem and be guided in the 7 different exhibitions.

THE BENEFITS OF THE VIRTUAL THERAPY 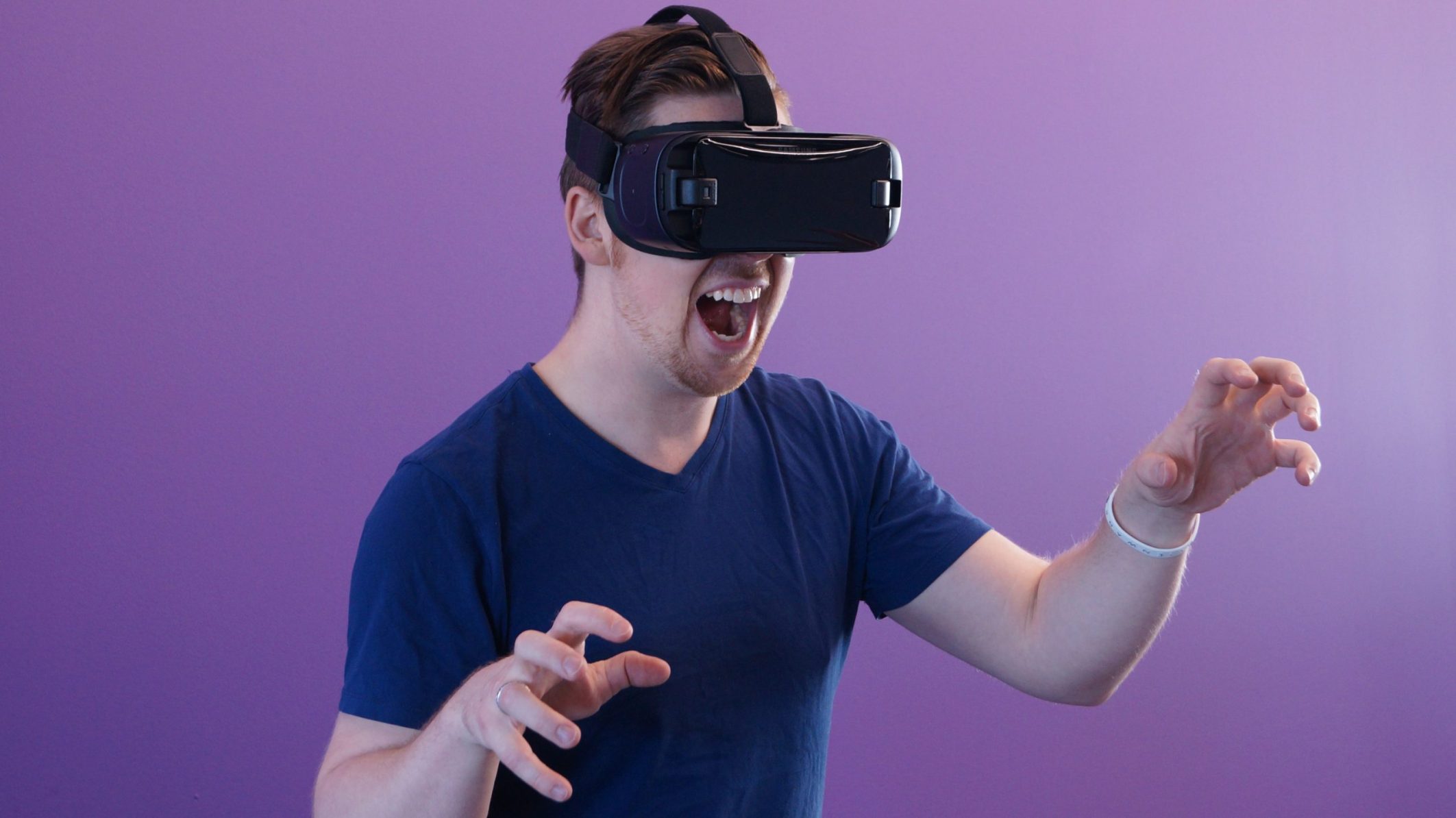 It is no coincidence that even doctors and psychologists are experimenting with virtual reality.

According to many of them, and great experts, it is useful for finding effective solutions to various ailments and problems.

Not to mention what it offers people with motor disabilities, helping them to regain awareness of certain functions of their body.

“Researchers from the University of Texas have created a program that uses virtual reality to support children with Autism, helping them develop social skills.”

So as you can see, in addition to letting us experience positive emotions, it can be a means to help people.

Experiencing happiness is something positive for us, for your family. We feel good just when we have a positive experience. Moreover, it can be a means of getting to know the world. Knowing works of art that have been around for centuries. Created by brilliant artists such as Leonardo da Vinci.

When you combine everything I’ve shared it goes beyond a little adrenaline rush.

Researchers from Texas placed children in an environment where extensive social skills are required (such as work environments or dating with virtual friends).

They then monitored the brain waves with sophisticated equipment, it emerged how the brain areas related to the social sphere were “awakened” thanks to the use of virtual reality.

I think this is fantastic and extraordinary. Technology does things that we never would have imagined even 50 years ago.

🎁 If you want there is also a nice gift for you. Join my Telegram group and receive my guide: How Androids and Technology Will Change Humanity and Society’s Future. Click on this link and grab the file for free now: t.me/sirnicknite