After Escaping Nazi Germany, She Became A Billionaire At 94, Seventy Years After Founding A Company

Alice Schwartz and her husband David (who died in 2012) founded her company in a hut. Seven decades later she became a billionaire. Her business success is based on biotechnology.

It goes without saying this woman would have hundreds of anecdotes and stories to tell us. Valuable experiences for all of us to hear.

She could share what she knew. I consider this story to have an extraordinary moral that I will share with you as you continue reading.

It is a very precious meaning. It is a lesson that can give all of us an edge to living better, working better, dreaming better, and living in abundance.

HER GRANDPARENTS WERE KILLED IN CONCENTRATION CAMPS

Alice Schwartz was born in Germany to Jewish parents. Her paternal grandparents were killed in concentration camps and the family fled to America during World War II when Alice was only five years old.

Her father was a tailor and her mother a housewife. The family lived in poverty. But Alice’s parents always insisted that she would study to do something great in life.

After graduating from high school, Alice started going to university and graduated with a degree in chemistry.

Alice met David when she was 19, and he was 21. They married shortly after graduation.

They were an ambitious couple full of dreams. He wanted to be a lawyer, she a chemist. They had no money and so they decided to start their own business.

AN INVENTION THAT CHANGED THEIR LIVES 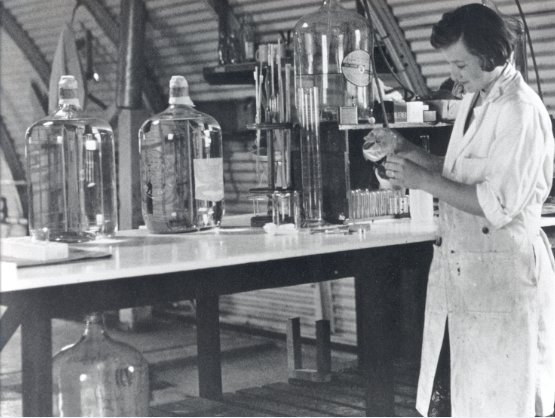 Their first business was a dry cleaner. Then they opened a gift shop and finally, in 1960, they founded Bio-Rad Laboratories.

Bio-Rad is a company that produces machinery and reagents for biological and medical research.

The idea was to create research tools that were simple to use but reliable.

Their first product was an electrophoretic, a machine that allows proteins to be separated.

It is a technology still in use today by many research laboratories around the world.

Today, Bio-Rad is a publicly traded company, headquartered in Berkeley, California, and has more than 8,000 employees worldwide.

In 2015, it had a turnover of $2.4 billion. Alice Schwartz, now octogenarian, is still its chairman of the board.

But, her story does not end there.

Alice Schwartz and her family have done more than just build a successful company. They have created a real empire that has extended far beyond the borders of the United States.

In fact, the Schwartz family has invested in many other businesses, from real estate to the automotive industry, from film production to the creation of charitable foundations.

Today, the Schwartz family is one of the richest in the world, with an estimated fortune of over $10 billion.

But the story I want to tell you today is not just about money. It’s about something much more important. Something that can inspire anyone to do great things in life.

THE DIFFICULTIES ENCOUNTERED BY ALICE SCHWARTZ 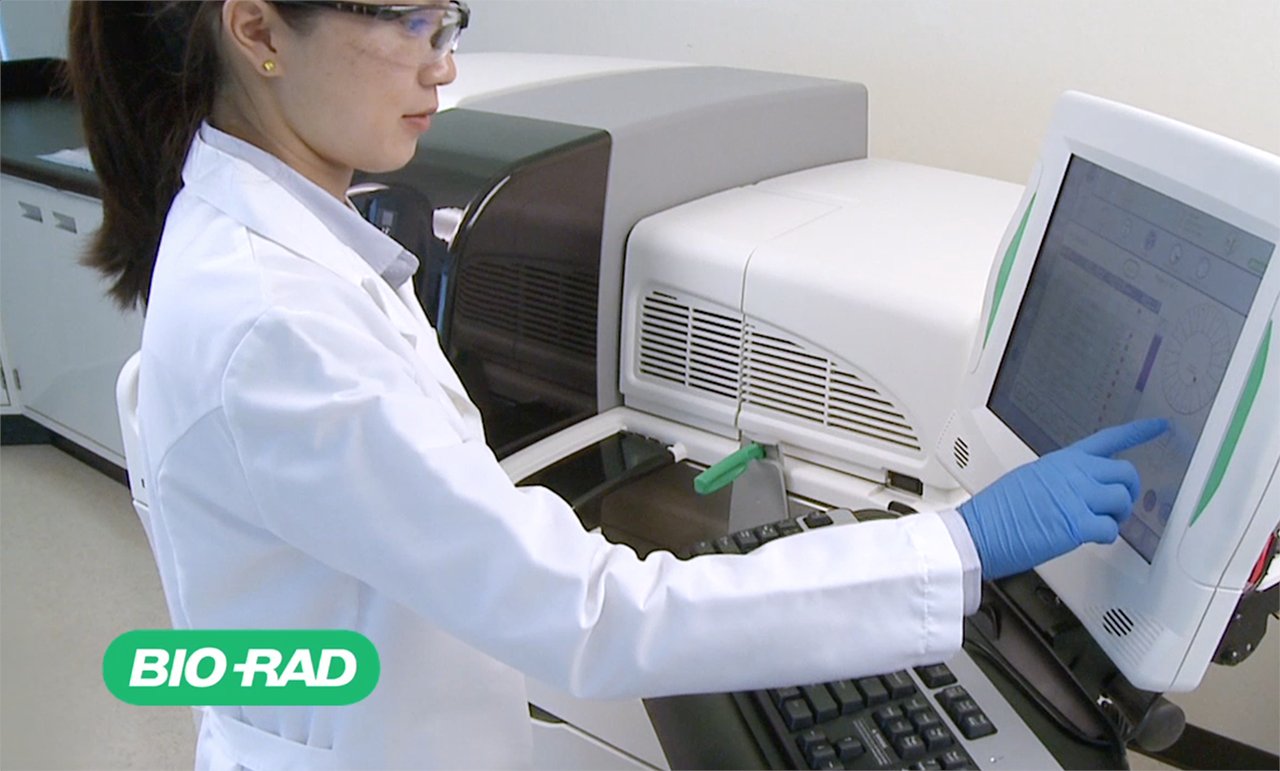 Alice Schwartz didn’t have an easy life. She had to overcome many difficulties and obstacles to get to where she is today.

Just think of the murder of her paternal grandparents in the Nazi concentration camps and the flight to America with the family.

In America, the Schwartz family had to start over to build a new life.

Then, in the 1970s, Bio-Rad was embroiled in a scandal for participating in a covert US government industrial espionage program.

The company was accused of stealing trade secrets from foreign laboratories and of selling military machinery to Iraq, in the middle of the war with Iran.

Alice Schwartz was forced to testify before the US Senate and the company was fined over $10 million.

But despite all these difficulties, Alice Schwartz managed to turn Bio-Rad into a successful company.

The pair went public fourteen years later in 1966. Bio-Rad stock has been on the crest of the wave since global lockdowns began, up by 49%.

From its earliest days, Bio-Rad has grown to become a multinational company in the diagnostic and health science markets.

In over 50 years of activity, Bio-Rad has invented and developed many products that have changed the world of biological and medical research.

Bio-Rad is a constantly evolving company. Today it is investing heavily in stem cell research and synthetic biology.

Alice Schwartz is a true pioneer in the biotechnology industry. Her story proves it is possible to do great things in life, even if your situation is not ideal.

THE HUNGRIER YOU ARE IN LIFE, THE MORE SUCCESSFUL YOU WILL BE 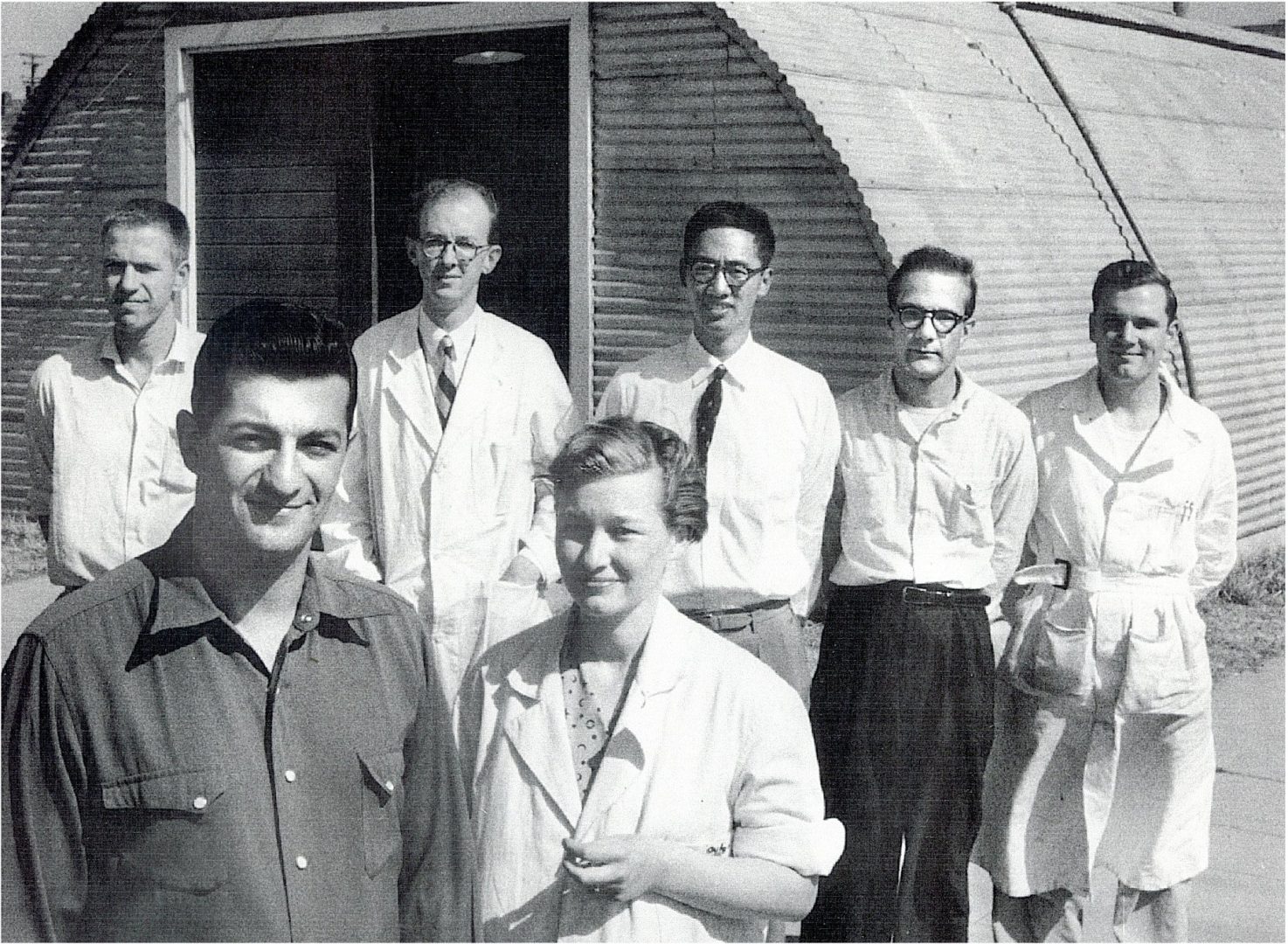 Most people are convinced that those born with money, an educated and middle-class family, or economic and political support will have a better chance of being successful.

In fact, most of those who think so do not consider the FAME factor.

What did Steve Jobs say?

“Be hungry be crazy!”

I don’t know if you agree, but in my opinion, it is HUNGER that makes the difference.

Alice Schwartz is a prime example of this. Her family was very poor and had no political or economic support. But that didn’t stop her.

It pushed her to do more and more. To do her utmost to achieve her goals. She used it to be successful.

Often those who have a comfortable life struggle to feel the hunger to succeed in life. In this case, they have many privileges and material goods. On the other hand, for those who do not have all this experience, the feeling of FAME.

Thus one becomes stimulated and ambitious. Only those who have these characteristics achieve great results.

Take most of today’s billionaires and the founders of major corporations. You will find that they are people who have sprung up out of nowhere, gotten rich out of nothing, and invented successful companies out of thin air.

They had the HUNGER to get involved, to take risks, to try. They have failed many times before they succeeded.

But it is thanks to this feeling that they have become wealthy from their growth.

Just as Alice Schwartz did!