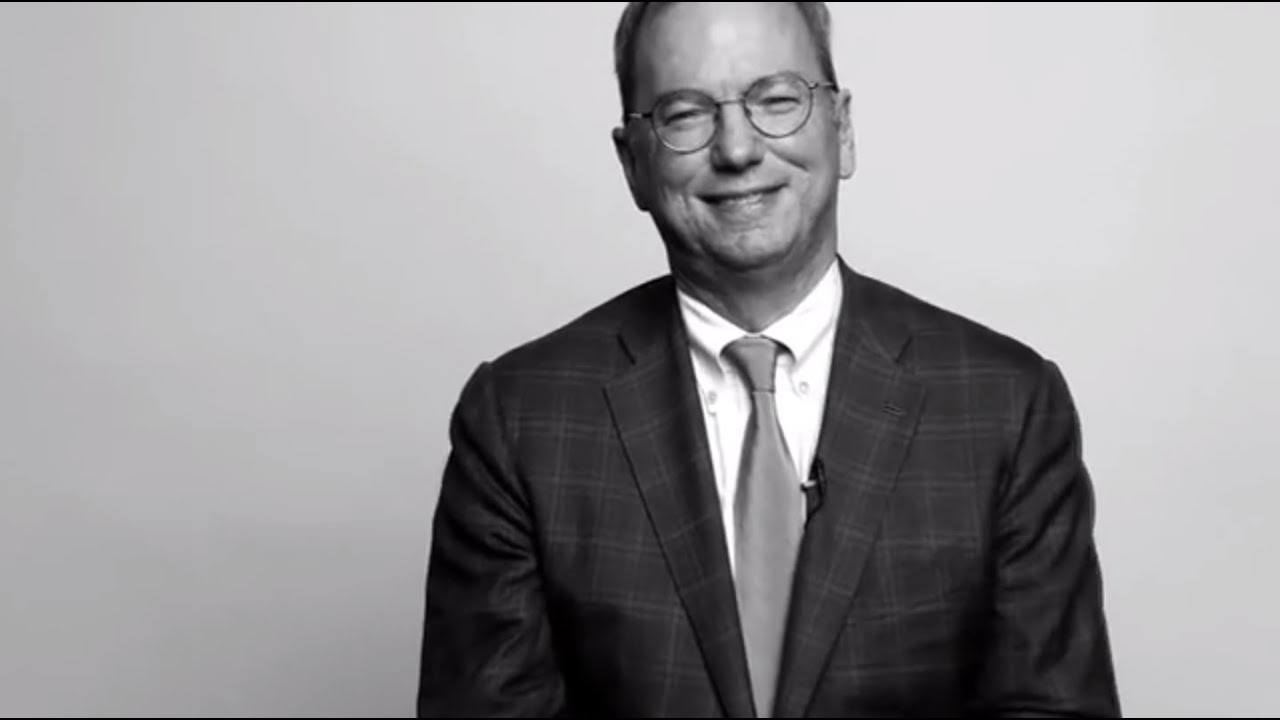 You’ve probably heard the story of various billionaires who became rich by owning a startup company, but have you heard of a mere employee becoming a billionaire?

Yes, it is highly possible, and this man here did it. Eric Schmidt is an American software engineer and also the former CEO of Google. He worked his way up his career ladder till he was able to become an acknowledged billionaire.

Now to pull this off is not as easy as it sounds. This is why I would be telling you the story of Eric Schmidt, and how he was able to pull off such a feat.

THE EARLY LIFE OF ERIC SCHMIDT

Eric Emerson Schmidt was born on the 27th of April, 1955. As a child, he was more familiar with the environment of Fall Church and Blacksburg, Virginia. This place offered him the peace and quiet he needed as a child, giving him the perfect opportunity to harness his intelligence.

Eric Schmidt was a smart little boy, and this was not surprising due to the nature of his parent’s profession. Eric’s father was Wilson Schmidt, who was a professor of international economics, and later went ahead to work at the United States Treasury Department.

Eric’s mother, on the other hand, was a scholar who had a master’s degree in psychology. There was definitely no slacking off from the little Eric Schmidt, as he had his academic parents always hovering around him and his other two brothers.

Although Eric was living a splendid life in Virginia, he had to move due to his father’s work. This made them move to Italy. As a child, this change in environment was expected to have an effect on Eric Schmidt’s life, and it did.

While Eric Schmidt was completing his secondary education in 1972, he was perceived as one of the brightest students to have ever passed through Yorktown High School in Virginia.

The virtue of knowledge instilled in him by his parents definitely did not go to waste.

After his High school education, it seemed Eric Schmidt was good at many things, and he wasn’t exactly sure which career path he was going to choose. Eventually, he made a decision and began to study Architecture at Princeton University in the US.

It did not seem Eric Schmidt was exactly sure about his choice of course at the beginning. Eric Schmidt later switched his major from architecture to electrical engineering. This looked like the most accurate and final choice for Eric, so he stayed with it, and graduated with a B.Sc. degree in Engineering around the year 1976.

If you thought Eric Schmidt was going to stop his educational journey there, then you were wrong. Eric Schmidt decided to walk in the path of his parents, as he furthered his education. It seemed he was also getting on to something with a future he had already started to picture.

Eric went ahead to get himself a master’s program in 1979 after he executed an important project. He designed a network that was used to link the computer centers on campus to the Electrical Engineering and Computer Science department. It was truly astonishing, and Eric slowly found himself engrossed in the networking and electrical sectors.

He was not done just yet, he wanted to learn it all, and he didn’t want to leave any stone unturned. After his Master’s program, Eric Schmidt also acquired a Ph.D. degree in Electrical Engineering and Computer Science in the year 1982.

He completed his Ph.D. program with research on the challenges of overseeing distributed software development. He also went further to state ways to acquire tools that would be needed in solving these problems

Now that Eric Schmidt had climbed his educational ladders, he was now ready to start a career. This time, tech was the only thing on his mind, and he followed that path without any doubt. 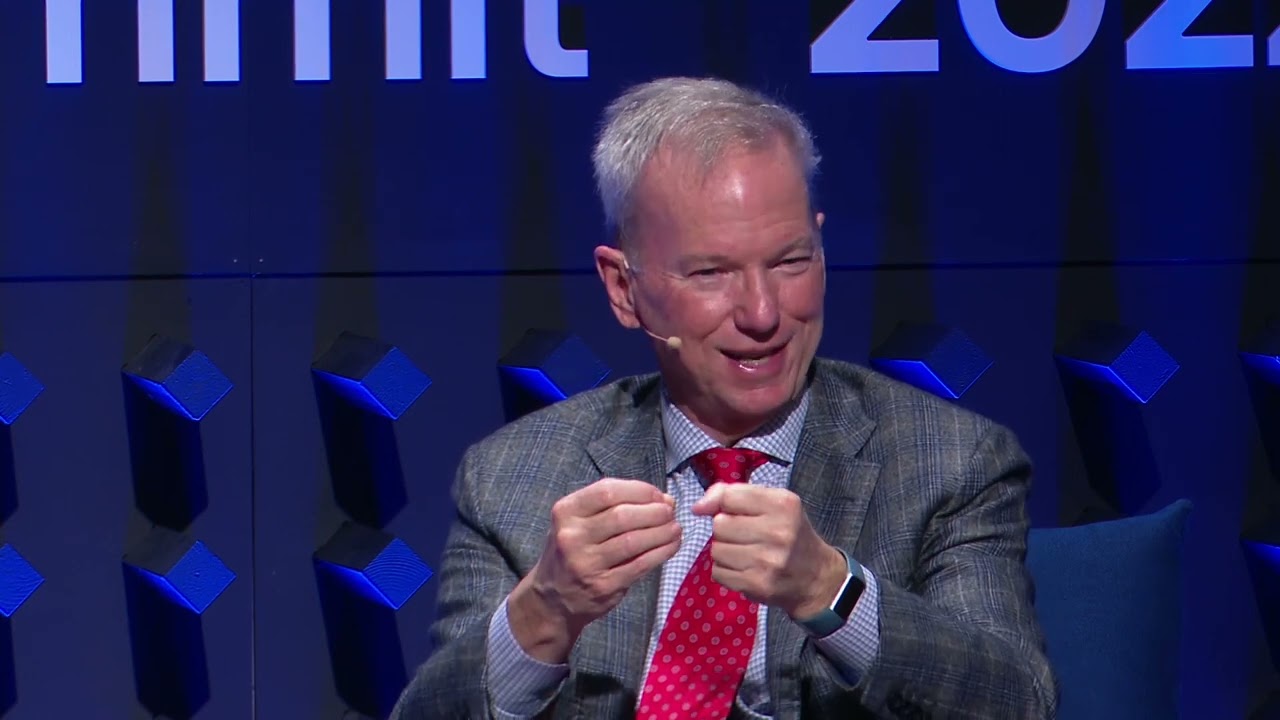 He later moved on to companies like Bell Labs, Palo Alto Research Center, and Zilog. While working for each of these companies, Eric Schmidt was doing one thing, and that was gaining experience. He probably didn’t have a dream of establishing his own tech company at that time, he just wanted to help different sectors to solve their problems technically.

Eric Schmidt was slowly moving up his career ladder, and every position he got, was always better than the last one he left behind.

Eric Schmidt decided to apply to a new tech company in 1983. The name of this company was Sun Microsystems. The company’s head was impressed by his intelligence and confidence, so they employed him to be the company’s first software manager.

Eric decided to stay with Sun Microsystems for a while. He did not just stay; he also gave it his all. His immense contribution to the company brought about great development, and Eric was rewarded for his diligence.

The company rewarded Eric by promoting him to the position of the Director of Software Engineering. Eric wasn’t directed by his promotion; in fact, the more he got promoted, the more efficient he became.

Eric Schmidt didn’t stay at Sun Microsystems forever. He probably wanted to test the level of his intelligence in technology and management, and the only way he could pass the test is by changing his challenges, so he could face new ones.

It looked like he passed the test when he left Sun Microsystems and started working at Novell in 1997. He didn’t just pass his test, he also exceeded his limits when he was appointed as the CEO and Chairman of Novell.

A CHALLENGE HE COULD NOT ESCAPE

What could go wrong when you’ve acquired the position of CEO in a company? The thing is, a lot more could go wrong. The higher you get at the stage of success, the bigger the challenges you are bound to face. Despite being the CEO of Novell, Eric wasn’t able to fully extend his clean run of management.

During the period Eric Schmidt took over as CEO, Novell had started to decline in the market. At first, it looked like a market phase that was going to pass eventually, by that did not seem to be the case.

– Novell’s IPX protocols were being replaced and dominated by open TCP/IP products.

– Microsoft made the event worse for Novell when they started shipping free TCP/IP stacks in their Windows 95. This led to a drastic drop in revenue for the Novell company

– In 2001, the company was acquired by Cambridge Technology Partners.

Seeing that the management of Novell had been handed over to another body, Eric Schmidt had to resign from the company.

For someone like Eric Schmidt, that wasn’t enough to discourage him, he still had his incredible track record of effective management, coupled with years of experience. So instead of being discouraged, he decided to move on with his career.

THE OFFER FROM GOOGLE 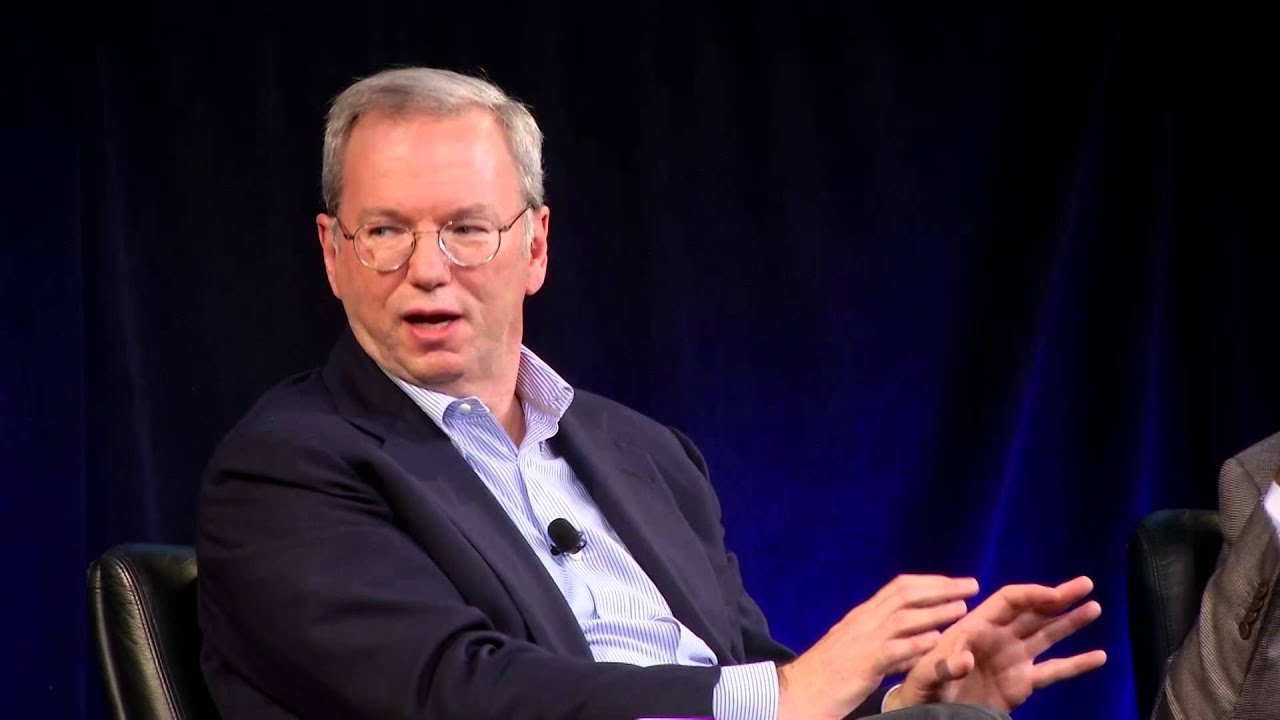 In the same 2001 Eric had left Novell, he got a once-in-a-lifetime chance at Google. The co-founders of google were astonished by Eric’s brilliance when he was being interviewed. This made them decide that Eric was the right man they needed.

Eric Schmidt was given the golden key to becoming the CEO of Google. He was also given a seat at the table of the board of directors in the company. That wasn’t so bad for a comeback from Eric.

While working at Google as the CEO, Eric was tasked with the duty of creating corporate infrastructures that would enhance the quality of the company, and also bring about rapid development to their services.

These tasks weren’t new to Eric Schmidt. The man was good at his job. He clearly understood all he needed to help Google excel. He had done it in the past, and in a very short time, he performed his wonders at Google one more time.

In the year 2007, Eric’s success at Google made him to be identified as one of the top 50 most important personalities in the internet world.

– According to Forbes, in 2011 Eric Schmidt became identified as a billionaire with a net worth of $7 billion.

Eric Schmidt went on with his successes at Google till he stepped down in 2011. He became one of the few individuals who were able to achieve such height of success without owning any corporation of his own.

Eric later went ahead to establish his own company known as Innovation Endeavors after his successful run as an employee in various organizations. Today, he is identified as the 89th richest man in the world with a net worth of about $17.4 billion.

– There is nothing impossible when it comes to your career. Do not rule out anything.

– Always challenge yourself. Set new goals. This would help you become a better version of yourself. It would also increase your worth.

The life of Eric Schmidt really holds an inspirational value, and I hope you’ve been able to gain from his story.