He turned down Steve Jobs’ magnificent offer, and today he is a billionaire. The story of Drew Houston, the founder of Dropbox 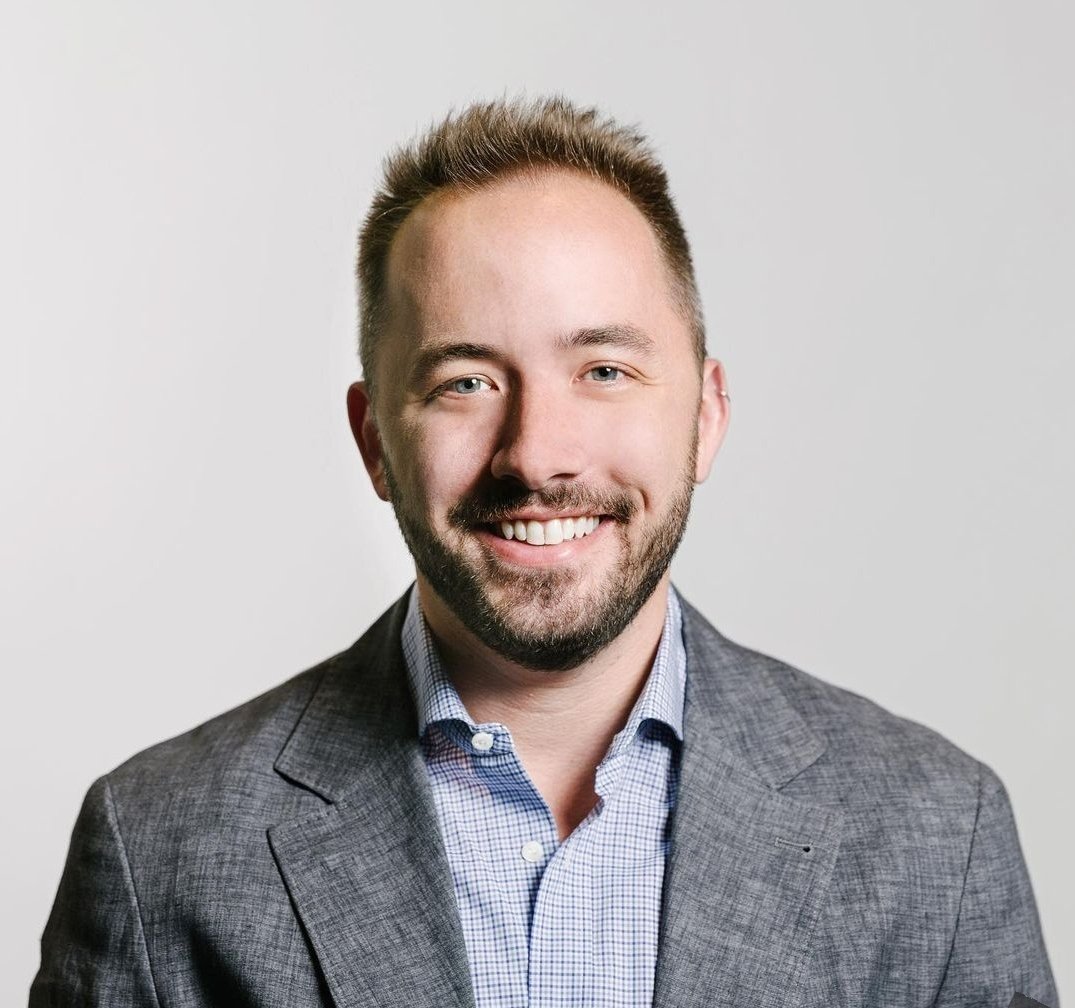 Today, Drew Houston’s company Dropbox has revenues of nearly $2 billion and approximately 700 million users. It’s been a long time since he took a year off from high school and started learning about the harsh realities of life.

His application for a job in a company that helps start-ups was turned down. A first low blow from life for our young Drew.

That he soon had a brilliant idea. The way he greets her teaches something basic to building successful businesses. A piece that, especially in the new world of technology, offers many ideas.

Today Dropbox is the most popular cloud file sharing service in the world. And Drew has also jumped to the national and international news these days for saying something against the trend.

“The 40-hour work week in the office will become a thing of the past. The workplace will become very trivial the place where you work, and workers will be able to move wherever they are more comfortable to work.”

He is probably right, and in part it is already happening for many types of work.

This is also why I chose to tell you about his life. But in reality what is most interesting is his story. How he succeeded.

THE IDEA CREATED AND WRITTEN ON THE SEAT OF A BUS

Drew was an “enfant prodige” of coding: already at 4-5 years old, thanks to the teachings of his father, he wrote his first codes.

Thus begins his passion for programming, initially aimed primarily at the world of video games.

A world that involves him.

He was almost a hacker (one of the good ones); already at the age of 14 he began to collaborate with teams of programmers, while still going to school.

Once out of high school, Drew Houston took a year off from school. And he decided to try and do some work.

Maybe he didn’t have a clear idea of what to do when he grew up.

Here he had the first difficulties. Houston turned to startup accelerator Y Combinator. But his application was rejected.

Those were dark days for the young computer genius. It wasn’t enough for him to be good with laptops and data.

So he decided to graduate from the Massachusetts institute of technology (MIT). And then the unexpected happened.

One day while he was on a bus going from Boston to New York, as a recent graduate in computer science he thought of using the six hours of travel to work.

But there was a problem;

That day he didn’t bring the USB with the files he needed. And this happened. He told it himself:

“I was frustrated because I realized it was happening to me all the time. I didn’t want to have that kind of problem anymore.” “So, since I had nothing else to do, I started coding for a solution, having no idea what it would become.”

And on the seat of that bus, Dropbox was created.

He was only 24 years old when, together with Arash Ferdowski, a schoolmate at MIT, he founded the well-known cloud file sharing company.

It was 2007. The beginnings are not a walk in the park. But already after seven years, in 2014, Dropbox is a unicorn from Silicon Valley that had raised investments of $1.1 billion.

And it was valued at 10 billion. Its investors included Sequoia Capital, Goldman Sachs, BlackRock. 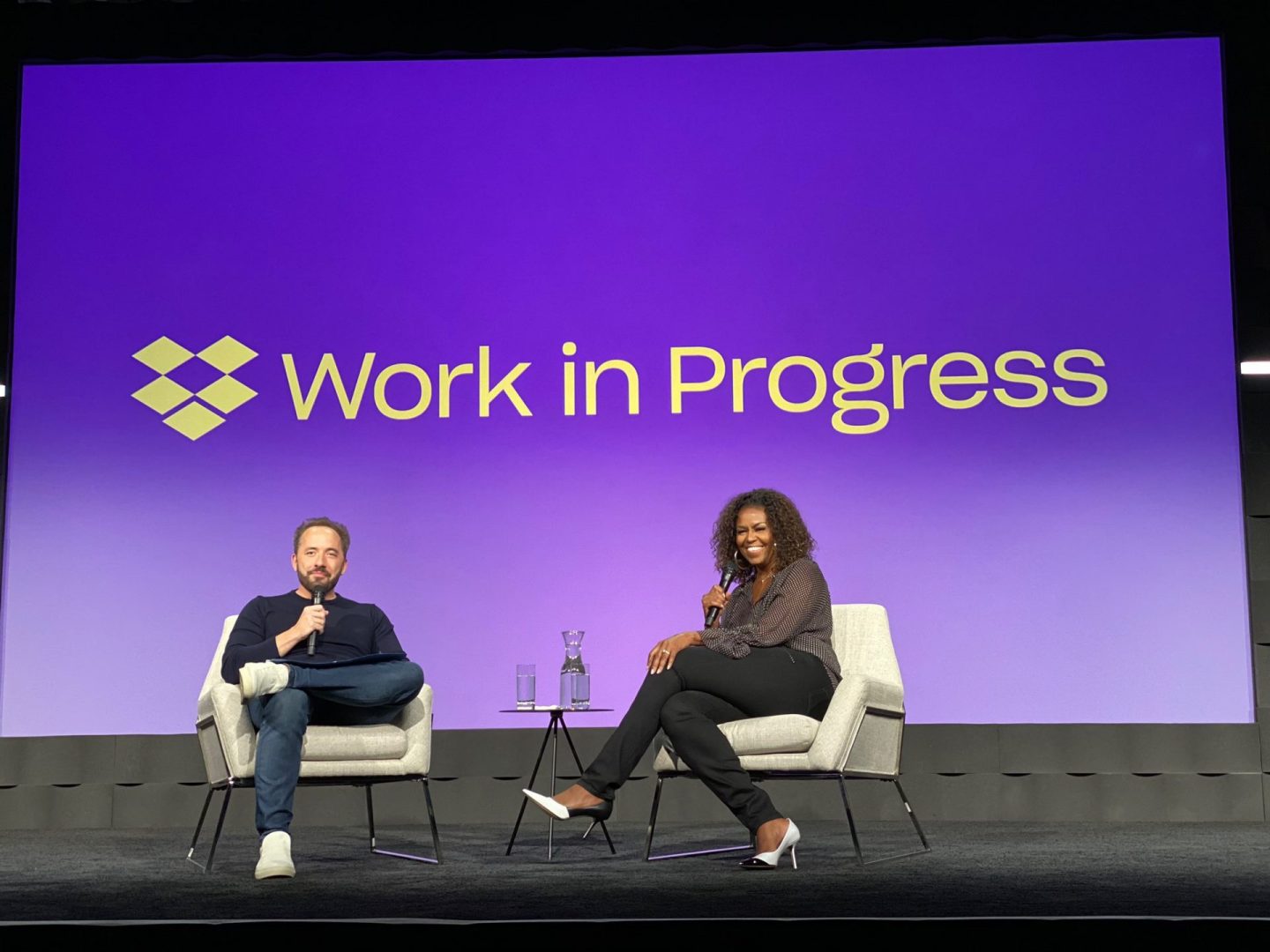 Drew’s determination has passed over authority. The number one of those years, when he was still alive. The inventor of the computer with the bitten apple.

Steve Jobs wanted to buy Dropbox but he was frustrated at not being able to get his hands on it.

And when the young entrepreneur turned down Steve he said this metaphorical phrase:

“Practically, I will be forced to kill you.”

As if to say that he would have invented a similar one and then made ruthless competition with him.

The Apple founder spoke those words in front of his offer to buy Dropbox.

But Houston did well and he was right because today his company is worth $2.3 billion and is one of the most used archiving services in the world.

IF YOU WANT TO INVENT A SUCCESSFUL PRODUCT, THINK ABOUT…

Drew’s story teaches just crazy cool. I got it too late. I am an almost millionaire Italian entrepreneur. I managed to make my way but without knowing that somehow I was doing what he did…

Your new product will have another chance of success if:

– It solves a problem that people have.

– There are no other tools or services that are able to do this better than your novelty.

Good. I believe that with all the technological innovation that we will face in the coming years there is a large space of new problems and new user needs. 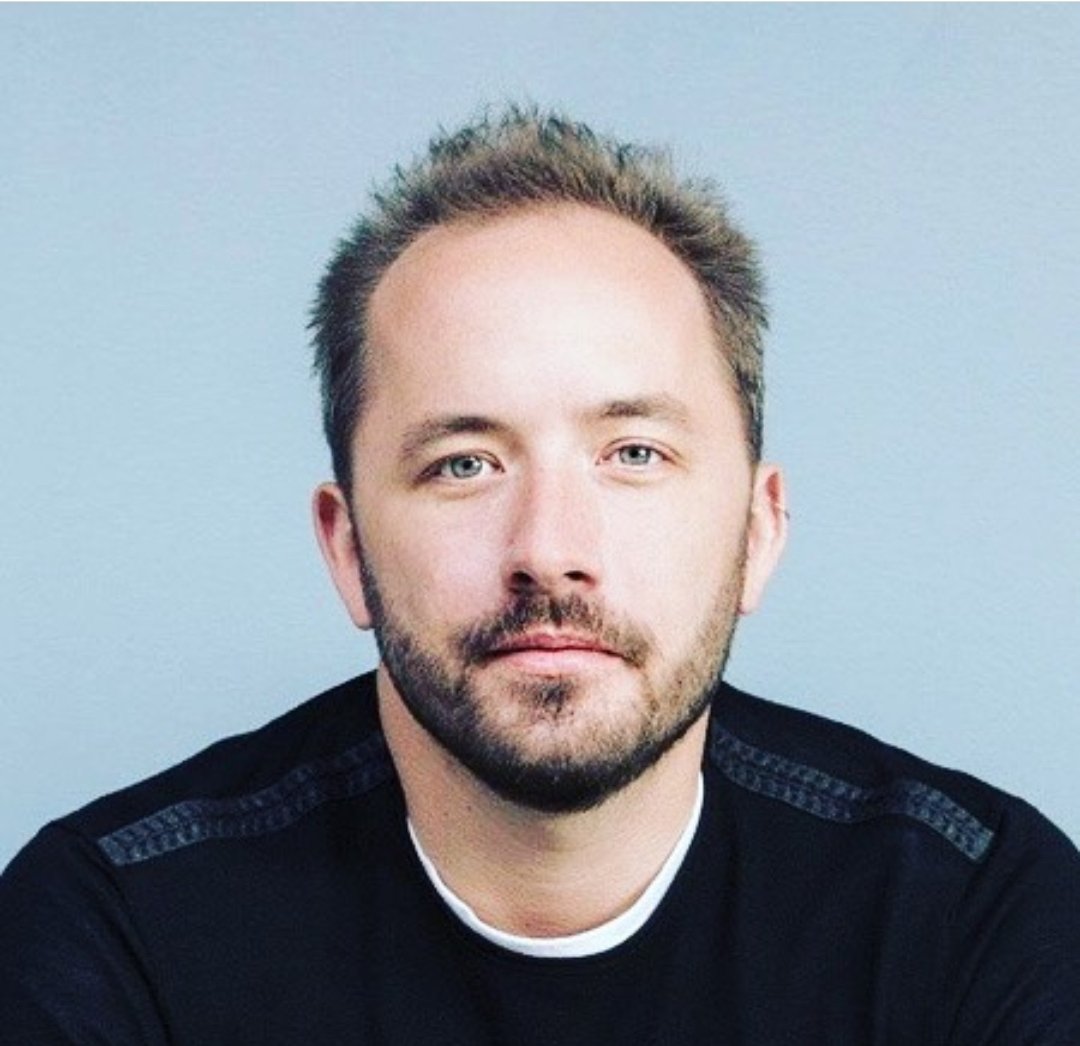 Not to mention many other old problems that people have and which can instead be solved with new technologies and new inventions of science or information technology.

I think Drew’s story fully embodies this principle. He solved a nuisance he personally had. But that was common to so many other students and professionals.

And today even the average user knows how to use a smartphone or PC. Hence it has become a global and universal product.

The last big step taken by Dropbox was the listing on the stock exchange, which took place in 2018.

The most recent data, reported on the official website in February 2021, tell of revenues of almost $2 billion. They are growing 15% year-on-year, and about 700 million users.