He Chose To Study Electrical Engineering Because It Paid The Most. Today, Dietmar Hopp Owns One Of The Biggest Tech Companies In Germany. 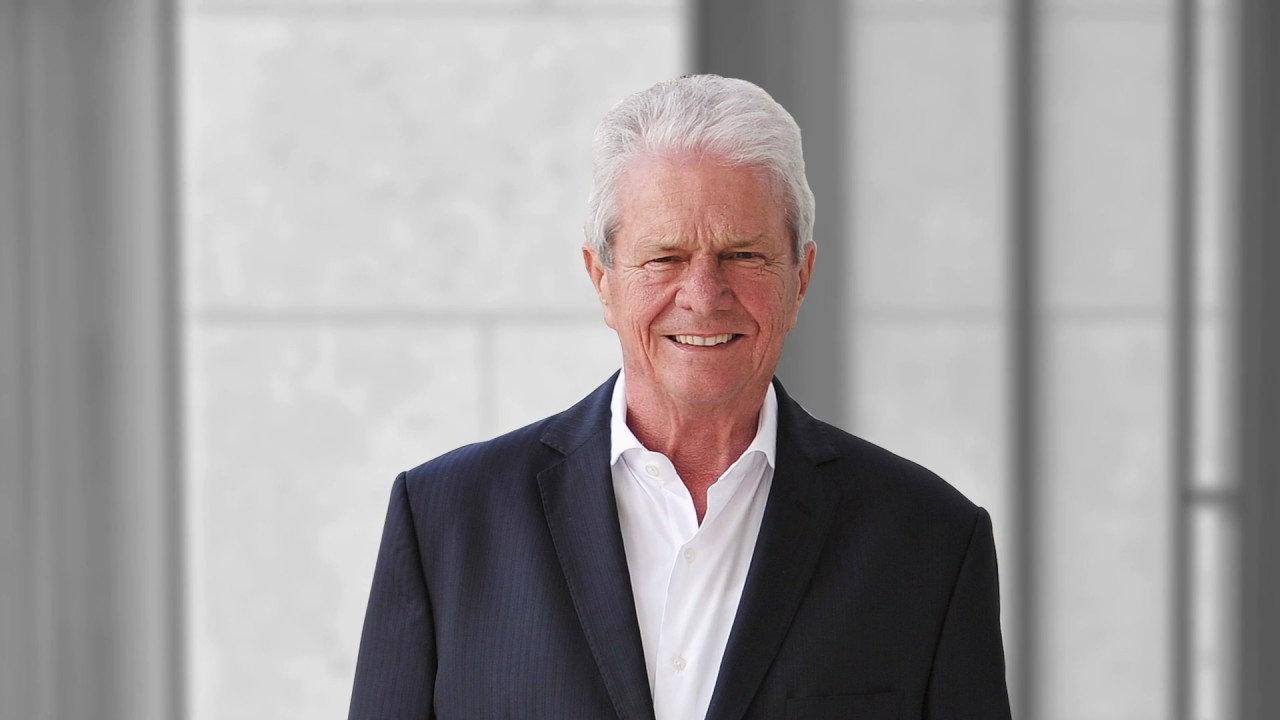 The story of Dietmar Hopp, a German businessman, and software engineer came from a root of inspiration and motivation. Dietmar made most of his life decisions based on the drive to acquire more money.

He wanted to be financially independent from a very young age, and with time, he could achieve this dream. Keep reading, to find out about Dietmar Hopp’s milestone to success.

In a little town near the Neckar River in Germany called Heidelberg, the birth of a child projected an exhilarating atmosphere. It was in the year 1940, and it was the birth of Dietmar Hopp. He was born into a family of five, being the last child of the family out of three other siblings.

Dietmar Hopp did not have so much of a comfortable childhood. In fact, his family was deprived of the necessary needs any family requires for a comfortable survival. Dietmar grew up in the rural environment of the Kraichgau region, near Hoffenheim.

Dietmar Hopp’s family went through World War II. Although there weren’t visibly marred by the drastic event, they still suffered from the aftermath. Dietmar’s family was already struggling, but the end of World War II left them with little or nothing to scavenge.

At a young age, Dietmar already started working to help the family survive. Little Dietmar was collecting scraps of metal to earn money for the family. What was truly astonishing was the fact that Dietmar was able to juggle working hard, and also studying hard efficiently.

Dietmar Hopp was a brilliant young student who performed exceedingly well in his required subjects. Apart from working and studying, Dietmar had another interest, and that was football.

At the age of 17, football was already a significant part of Dietmar’s life. He started playing in the first team of TSG Hoffenheim as a striker where he showcased his astonishing talents.

Instead, a local farmer in his neighborhood always rewarded the young striker with a can of liver sausage for every goal Dietmar scored. This was not much but it was a motivation for Dietmar to perform better.

Dietmar Hopp wanted to give himself and his family a better life. As a young boy coming from a lower-class family, Dietmar didn’t know what the world had to offer him yet. He was just ready to strive till he hit the gold mine.

THE DRIVE TO HAVE A BETTER LIFE

Due to his exposure to the concept of hard work and reward at a young age, Dietmar already understood what it meant to have financial freedom and its importance. He made it a goal to achieve financial independence no matter the cost.

Despite his hunger for success, he had to support his family by working. This made him take up a tuition job. He used his intelligence to his advantage by becoming a math tutor. He was able to use this to sustain a living till he graduated from high school.

Upon his graduation in 1960, he started a mini business. He was selling garage doors to house builders. This still wasn’t enough to sustain his needs, so he decided to work on his career.

At first, Dietmar Hopp wanted to pursue a career in the line of education.

He already had an experience in teaching, so he figured this might be something he might have no problem doing. Although he had found something that interested him, there was a habit that stopped Dietmar from following his initial passion.

Dietmar was already clouded with the urge to make money, so he was less bothered about his interest. All he wanted was to make money, and nothing else could distract him.

“I really was driven by the desire to earn money, so I went where I thought the demand for people was greatest and where the best opportunities existed”

Due to his ideology, he decided to give up his interest. He scouted for the best career he could handle, which would still bring him a lot of money. This was how Dietmar Hopp found himself on the career path of electrical engineering.

Dietmar Hopp began studying electrical engineering at the University of Karlsruhe, now known as Karlsruhe Institute of Technology in Germany, where he excelled in telecommunications technology.

His passion to make a lot of money kept his fire for education burning. There was no going back for Dietmar. In fact, he didn’t have anything to go back to, so he kept on pushing forward.

In 1965, Dietmar Hopp successfully graduated from the University and was recognized as a certified engineer. This was only the first phase for Dietmar, and he was eager to do much more.

THE CAREER JOURNEY OF DIETMAR HOPP

The most interesting thing about Dietmar was that he was still addicted to the drive of making money. If Dietmar Hopp was to make a decision, he makes it according to how much money the decision was worth.

After Dietmar’s graduation, he started looking for a job that suits his habit. That was when he applied to IBM and got hired. Yes, you guessed right. Dietmar Hopp began working at IBM because they paid the most at that time.

Dietmar Hopp went through training for 18 months, where he practiced at the U.S. computer market. After his training, he started work at IBM’s office in Mannheim where he worked as a system consultant.

Dietmar Hopp was satisfied that he was finally making the money he had always wanted. However, what he did not realize was a new passion that was about to find him.

While working, Dietmar started to get engaged in his job, and the diligence of his work was no longer just for money. Dietmar was carrying out a work assignment in 1971. It required him to find ways to modernize the process of demand, and shipping control system at a nylon fiber plant of a United Kingdom company.

After studying the system, he was able to observe that most companies were also at the detriment of this market obstacle. Dietmar Hopp was able to discover and develop the solution in 9months.

He worked with a man called Hasso Plattner, and they both came to the conclusion that would help eradicate this problem. They needed to work on standard programs that could unite and develop business processes.

THE BIRTH OF SAP

After doing more research and planning, Dietmar and Hasso developed a system. They started a company known as Systemanalyse

Programmentwicklung. In 1972, the company was later renamed SAP.

Dietmar and Hasso knew that the company was going to need a lot of intellectual help and experience to help it progress.

This made them bring more colleagues from their workplace (IBM) on board. They brought on Klaus Tschira, Hans-Werner, and Claus Wellenreuther to help them develop the new company. There was an event that led to Dietmar’s colleagues working with him on this project, as they didn’t just decide to work with him at the first offer.

IBM migrated its business systems to IBM technology in 1971. This was due to the departure of Xerox from the computer hardware production industry. Dietmar and his colleagues, who ended up building SAP with him, were both working in the AI department at that time.

IBM was given a contract worth $80,000 to work on Scientific Data

Systems software, and Dietmar and his colleagues were the right engineers to work on this project. Instead of allowing them to complete the software project, IBM told them to abandon the project.

The purpose of SAP was to create enterprise software that manages business operations and customer transactions. The moment SAP was brought into the technological market, it started developing rapidly.

– The first client they got a contract with was the German Imperial Chemical Industry.

– In 2014, SAP signed a partnership contract with IBM to sell cloud-based services.

According to Forbes Dietmar Hopp is now worth $4.3 billion. He fulfilled his young dream of making a lot of money, and his drive for success stood solid. He stands today not just as a successful billionaire, but also as a philanthropist.

Dietmar Hopp’s inspirational story holds some values which you can use to reflect on your attitude to work and success.

– Diligence is the key to success. It doesn’t end with having a dream; you need to be diligent toward achieving that dream. It might stress you out, but it is worth it in the end.

– Don’t be discouraged. If Dietmar and his colleagues had been discouraged when they were told to abandon that project, then SAP won’t be existing today. Hold your head up high, and take your chances.

Dietmar Hopp was driven by a passion for success. As a kid, he had always wanted to bring out his family from the lower class level. He succeeded, and also made a name for himself.

Before saying goodbye, Join my Telegram Group and receive the free guide: What will the Society of the Future be like and how Androids and Technology Will Change Humanity. here and get the free guide now:http://t.me/sirnicknite