For Warren Buffet, Crypto Is A Bubble With No Real Value. But Is This Really The Case Or Is It Convenient For Him To Say It? 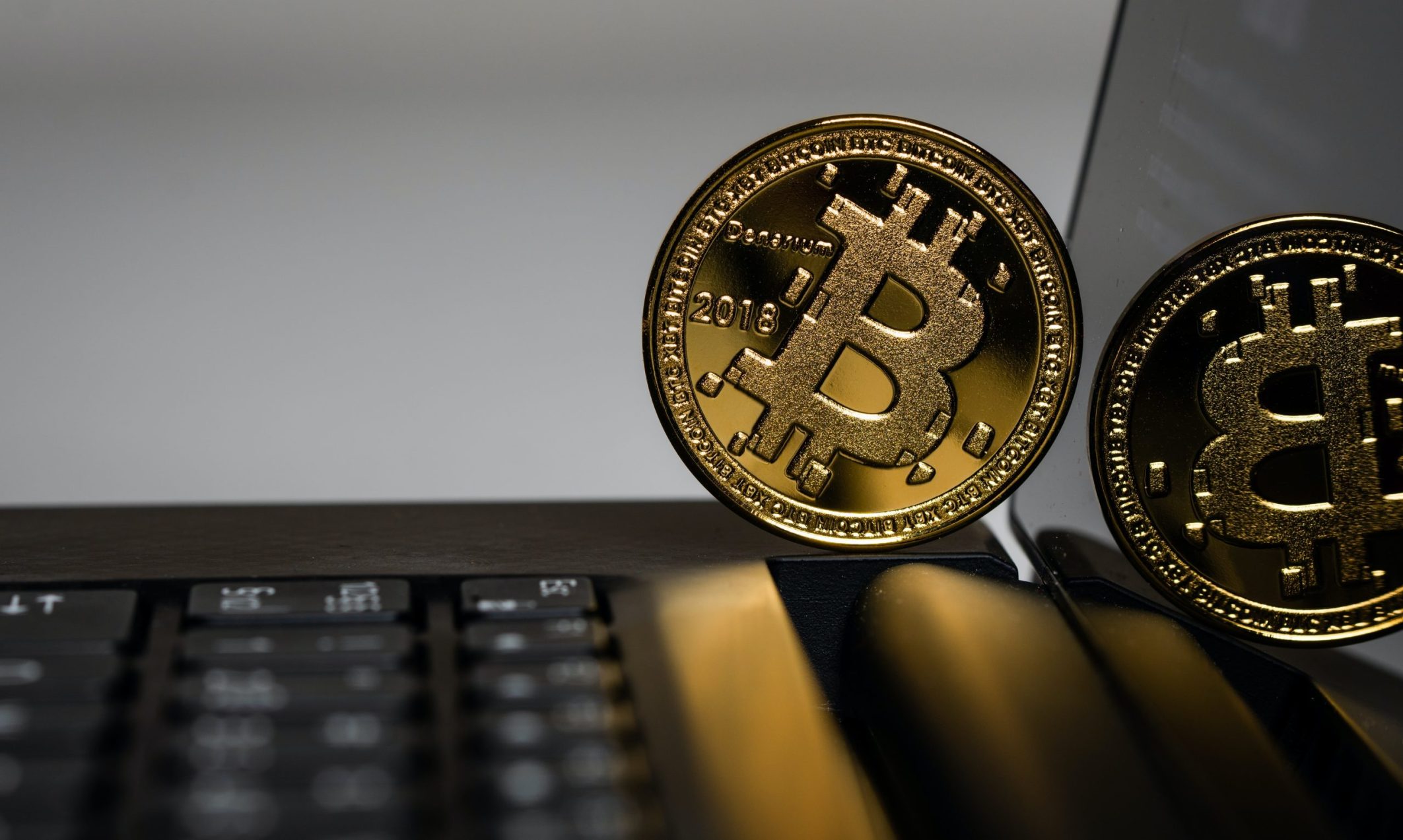 A worthless trend. Something that is “insane” to accept as a means of payments in the United States. These are the epithets and the reflection that one of the oracles of Wall Street, Warren Buffet, made on Bitcoin in particular and on cryptocurrencies in general.

He scrapped digital coins in his own way, speaking to investors about his Berkshire Hathaway jewel in his usual letter to shareholders.

According to him, buying Bitcon is buying something with no real value.How to buy junk. He made a precise example to support his thesis.

“If the people in this room owned all of the farmland in the United States and you offered me a 1% stake for $25 billion I would write you a check right away,” Buffet said.

“If you owned 1% of the apartments in the United States and you offered it to me for another 25 billion dollars, I would write you a check for that too.”

“If you owned all the bitcoins in circulation in the world and you offered them to me for 25 dollars, I would not buy them. Because I don’t know what to do with them. The price of Bitcoin depends on whether the next one pays more than the previous.”

His concept is very straightforward and clear, but in my opinion it lacks presumption and illogicality.

Indeed on an intuitive level he would seem to be right, but by analyzing well under the carpet of these simple criticisms one finds much more.

WHAT DOES IT MEAN TO GIVE VALUE (INTRINSIC OR EXTRINSIC) 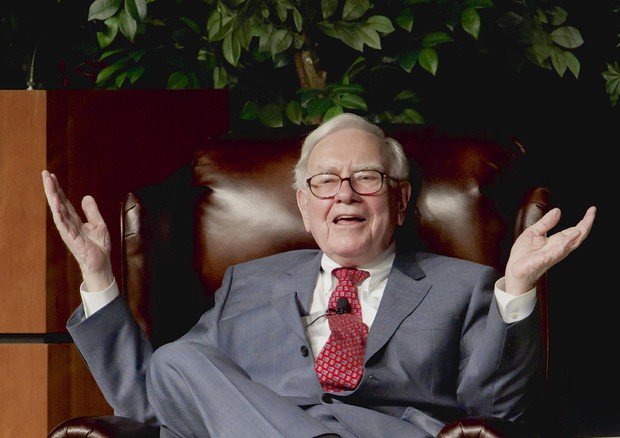 There was a time when men exchanged (with barter and then with coins) goods they could not do without.

From food first of all, to raw materials to warm up or build a house. These exchange products still exist today.

Oil, water, meat, bread, pasta, gas, wood, wool, cotton, iron, and aluminum. These are some of the raw materials and food products that came to mind at first. Those that we cannot do without.

They have great value economically, and they always have. They are prime necessities.

Then there was a second moment (I certainly do not know how to identify it, but I am going to try) in which companies and various communities around the world began to produce other types of goods as well. Goods not necessary for life but which satisfy other needs, such as pleasure or social value (such as a nice jacket or nice shoes).

These are goods that objectively have less value, but are of interest to the market for many reasons. However, they were always tangible concrete objects and the real world.

Buffet gave another example at this level:

“There are also other things that do not produce something tangible but that have a value. For example, a painting, if painted by a fairly important artist, could be worth something. If someone wants to sell you a pyramid, this too has a value because over time it will attract tourists.”

There was another transformation where the value of an object that is exchanged. All of this happened when the online world was born.

EVERYTHING DEPENDS ON TRENDS OR TRAFFIC OR INTEREST 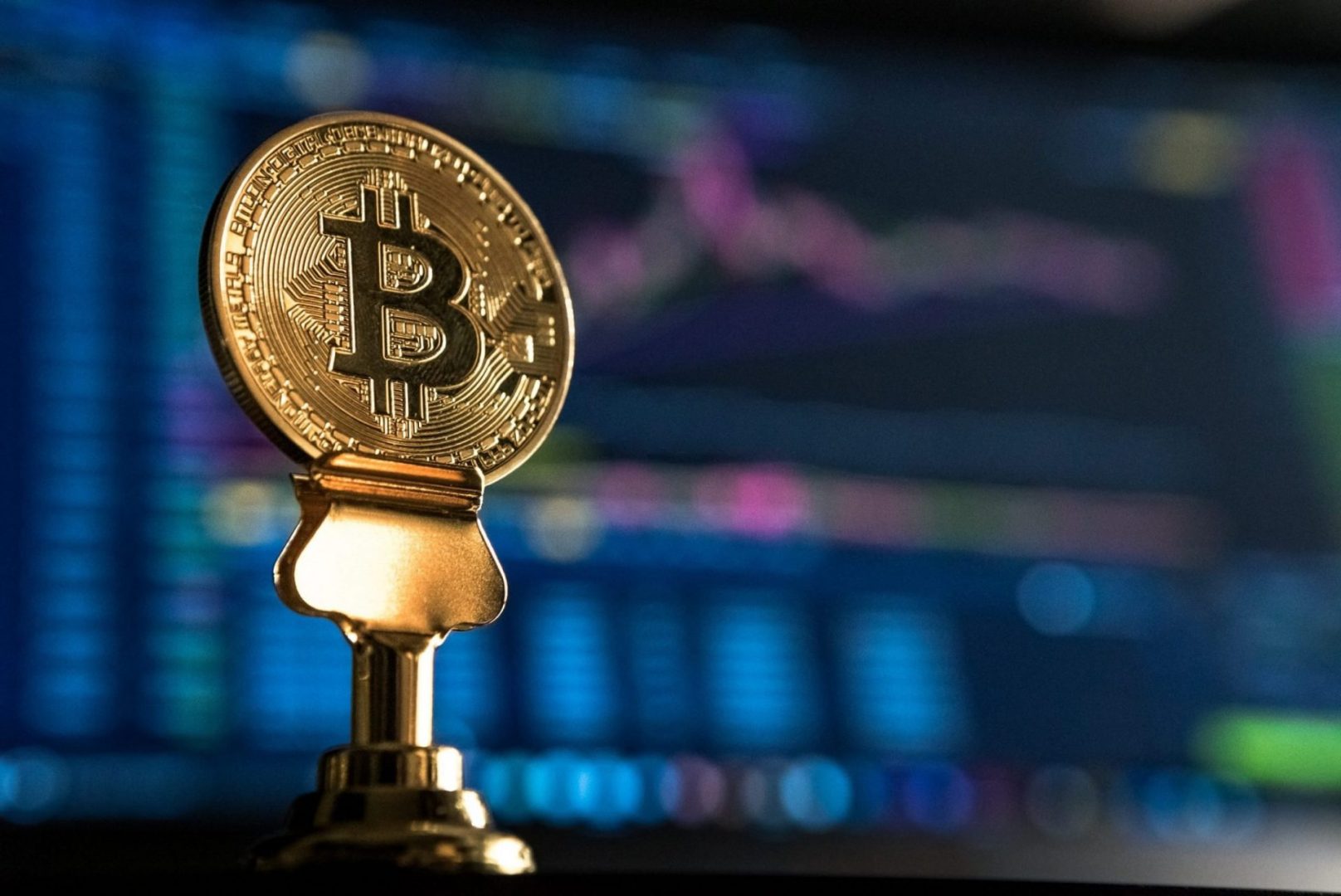 Maybe even earlier, think of a song. Some have enormous value and yet they cannot be touched… but artists pay a lot.

Well, all this increased explaining about absolute value, it doesn’t make much sense.

Since we are talking about goods that are not strictly necessary for life, everything becomes relative.

Do you think a pair of Gucci shoes that are worth $700 or $800 have intrinsic value? I do not think so. But Buffet would buy them because to people shoes would be useful. Yes, but they would be as useful as a pair of $20 shoes bought on Amazon

So what makes that price difference is what is called trends, a concept that was born in economics and statistics, and not in the world of garment designers or clothing.

From the dictionary: “In statistics, mode (or norm, or even modal or normal value) of the distribution of a variable defined on a discrete set of values, the value for which one has the maximum frequency.”

That is, if I create a statistic of the cities in the United States that are most affected by earthquakes, the single city at the end of the research affected the most by the epicenter of earthquakes is the trend of my statistic.

Why all this talk?

To say that today’s value (like Gucci shoes, or a piece of land in the Metaverse or a real land but in an area that has a super value like Miami) no longer follows only an objectively useful and essential value. But also the value of trend.

If I talk about online sites I can define it in views or traffic. Facebook would be NOTHING if it did not have a lot of traffic and many users who frequent it. It wouldn’t be a useless service in and of itself.

Water can never go out of fashion, it is as essential to life as flour, meat and wood. Excluding a few things, therefore, as I said at the beginning, the rest is subjected to the laws of the market of supply and demand, which for a long time has been beyond true utility.

Of course, a more efficient, solid, comfortable and faster car will have more value than another. But why is Ferrari worth so much more than an already very good Mercedes that does not envy a Ferrari?

Because of the trend.

Here is this principle that underlies Bitcoin and other cryptocurrencies. Furthermore, Bitcoin could also have some uses, the same ones that the dollar or the Euro has, which in themselves are not worth a damn.

If tomorrow the US government decides to adopt the Bitconi as a trading currency instead of the dollar, here is where Bitcoin would have “real value” as Buffet calls it. Yet it would remain the same digital currency as before

It must be said that in order for Bitcoin to become loved and used, the consent of a government is no longer needed: it already exists, it is exchanged, it is used as a currency to buy goods and therefore it can be compared to a dollar and a euro.

Yes, it certainly does not represent a state. But it represents a very large community that has decided to start making use of it.

So it already represents similar status to another currency, whether Buffet likes it or not.

But why then does he tear down both Bitcoin and other cryptocurrencies?

I think the reason is because he doesn’t fully understand it. He does not understand change and has a hard time doing it because now he represents another era.

Legitimizing cryptocurrencies would be like saying that his old world where he made a lot of money is over, and is about to be cannibalized by another reality.

A bit like when bartering started to be a thing of the past because coins were so much more comfortable to be transported and exchanged.

I have prepared a free Gift for you. Join my Telegram group and receive my free guide: How Androids and Technology Will Change Humanity and the future of Society. Click on this link and get the free guide now: t.me/sirnicknite