Changpeng Zhao The Founder Of Binance, Who Took A Gamble And Now Has All His Assets In Cryptocurrency

He took a gamble in 2014 by believing 100% in the new currencies that were disrupting the world currency system: he won big.

At this phase of Zhao’s life, here is the gist of his story: the moment in which he had the greatest difficulty… he suffered and endured. He came out the winner.

At this time he taught us all something. This experience is a real-life lesson. He put his whole life on the line.

As you continue to read I’ll explain this to you. I will reveal the amazing lesson hidden in his personal experience.

Today he is known by the nickname “CZ.” His current assets are estimated at $ 2 billion.

He Wishes to Change His Life for the Better

Zhao did not do anything out of the ordinary growing up. In other words, his life was not remarkable.

He didn’t live a Cinderella story.

He was born in China. He is the son of parents who were professors. Changpeng’s father, however, ended up on the list of intellectuals considered “pro-bourgeois” and was temporarily exiled shortly after the birth of his son.

Things did not go well, they were forced to relocate. They settled in Vancouver, Canada, in the late 1980s to escape these conditions.

This is how Zhao arrives on the Canadian continent. The interesting thing about his life is his willingness to sacrifice. He does small jobs to earn a living until graduation.

“For example, he worked in the kitchen of McDonald’s. He worked nights in a gas station, as well as a series of other small jobs ”.

– During this time, he attended McGill University in Montreal, earning a degree in computer science.

– Four years later, he became a software developer at Bloomberg Tradebook until he returned to Shanghai in China in 2005.

– Once back in China, he founded his first company, Fusion Systems, known for implementing a faster high-frequency trading system to assist brokers.

First, if by chance you are one of those people who think you can not find success if you start from the very bottom: you would be wrong, he has achieved the ultimate success.

The second rule is you have to get on board (sacrifice diligently, again and again).

Changpeng Zhao owner of the Fusion System, a high-frequency trading systems company soon realizes the numerous opportunities that can arise from the cryptocurrency market. 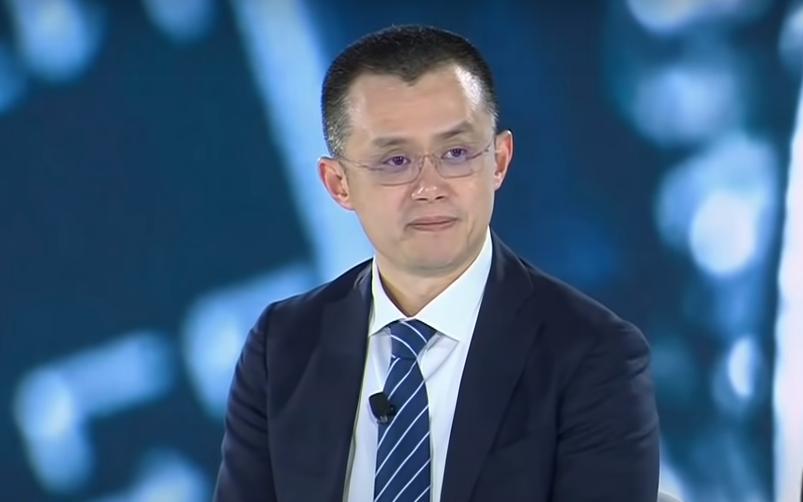 BINANCE AN “ALL-IN OR NOTHING” BET ON THE FUTURE

Have you ever truly believed in something and dedicated all of yourself to that project or a person?

For example, when you fall madly in love with someone. Living that relationship to the fullest. You feel a whirlwind of emotions and confidence that pulls you relentlessly. You wholeheartedly believe and you know without a doubt that you love that person. YOU LOVE HER!

This is what happened to our CEO of Binance:

“In 2014, Zhao sold his home in Shanghai and invested all the proceeds, about 1 million dollars, in the digital currency sector”.

That is, he sold the roof over his head. How many people would have the courage to do something like that?

It takes balls of steel and a steady frame of mind.

It was an “all-in” gamble that led to an exceptional result, in how fast it happened, and the magnitude of the Binance phenomenon.

“I’m one of those people who value liquidity much more than owning something. I actually prefer not to own anything, ”Zhao explained in an interview.

Since 2014 the value of cryptocurrencies has exploded. Some currencies have earned more than 1000%. Yes, you read that right; one thousand percent.

He became rich and decided to use the money to start a brokerage or exchange.

He excelled even with this. Binance is one of the largest and most used, secure platforms for trading cryptocurrencies. 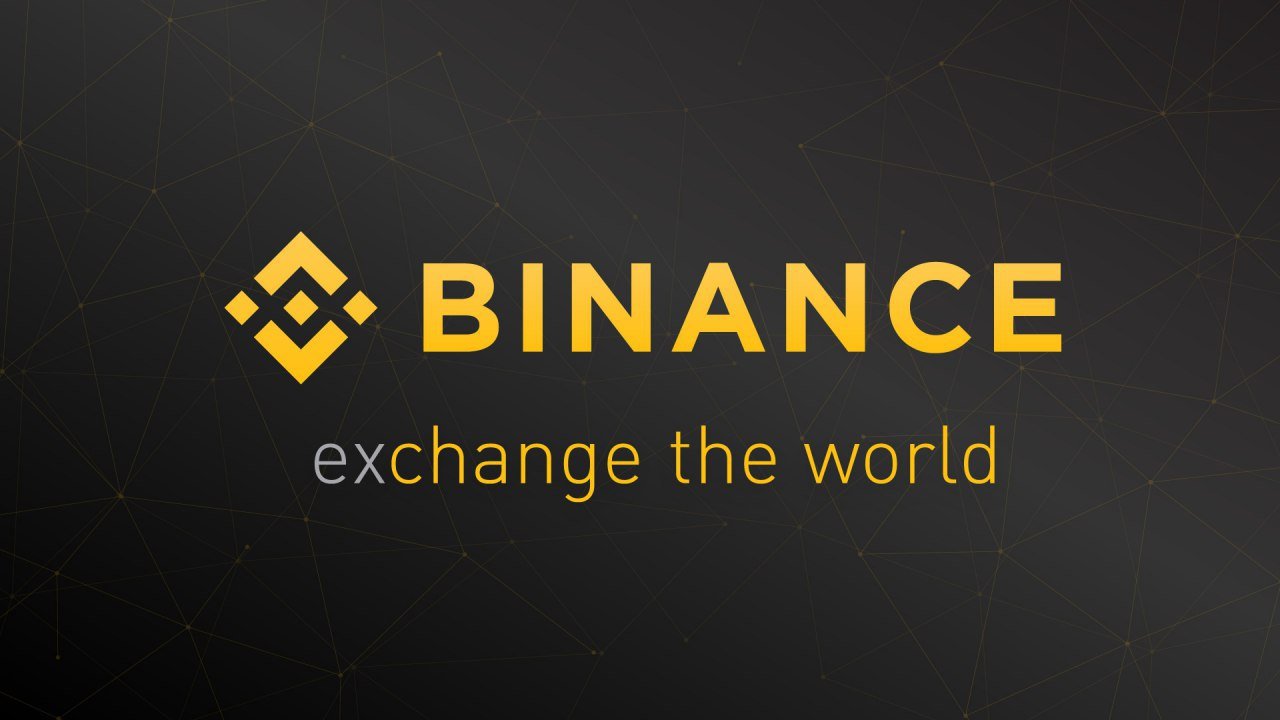 NOTHING IS MORE POWERFUL THAN FAITH!

I must admit, there is a bit of madness in what Zhao did. You need to have and feel the Faith to be this crazy.

Let me explain this, better …

One of Changpeng’s passions was poker, he liked to gamble.

I don’t enjoy this game. I don’t do risky things hoping for luck or fate.

Even those who are adventurous and wager everything in a game or an enterprise like Elon Musk did with Tesla and SpaceX. I need to repeat that there is Faith. Lots of faith.

In 2013 Zhao begins to understand the world of cryptocurrencies.

First, he was head of development at Blockchain.info.

Then, he was the chief technology officer at OKCoin.

In 2017 he started with his cryptocurrency project.

Binance burst into the crypto market and became the most popular cryptocurrency exchange in less than a year. Even today it is the largest by volume in cryptocurrency trading.

All this was possible thanks to the money earned, all of his savings, and money received from the sale of the house and converted into digital currencies.

A successful move, he believed one hundred percent in what he wanted to do. I mean, he was sure he would make it because he felt it and was convinced of it.

First, you must understand, then believe in the project or action you want to undertake most. Find out if you have faith in what you are about to do.

If you are still not convinced or have doubts about that something. Stop and clear up your doubts. Dissolve those doubts and chase them away.

Without this mindset, Zhao could never have made such a lucky wager. He was the paragon of conviction and faith. He was obsessively convinced.

Today Zhao, thanks to his “all or nothing” belief is living the dream. What are you waiting for? If you want to have fun, be amazed, and discover some absurd things follow my Twitter profile: https://twitter.com/SirNickNite