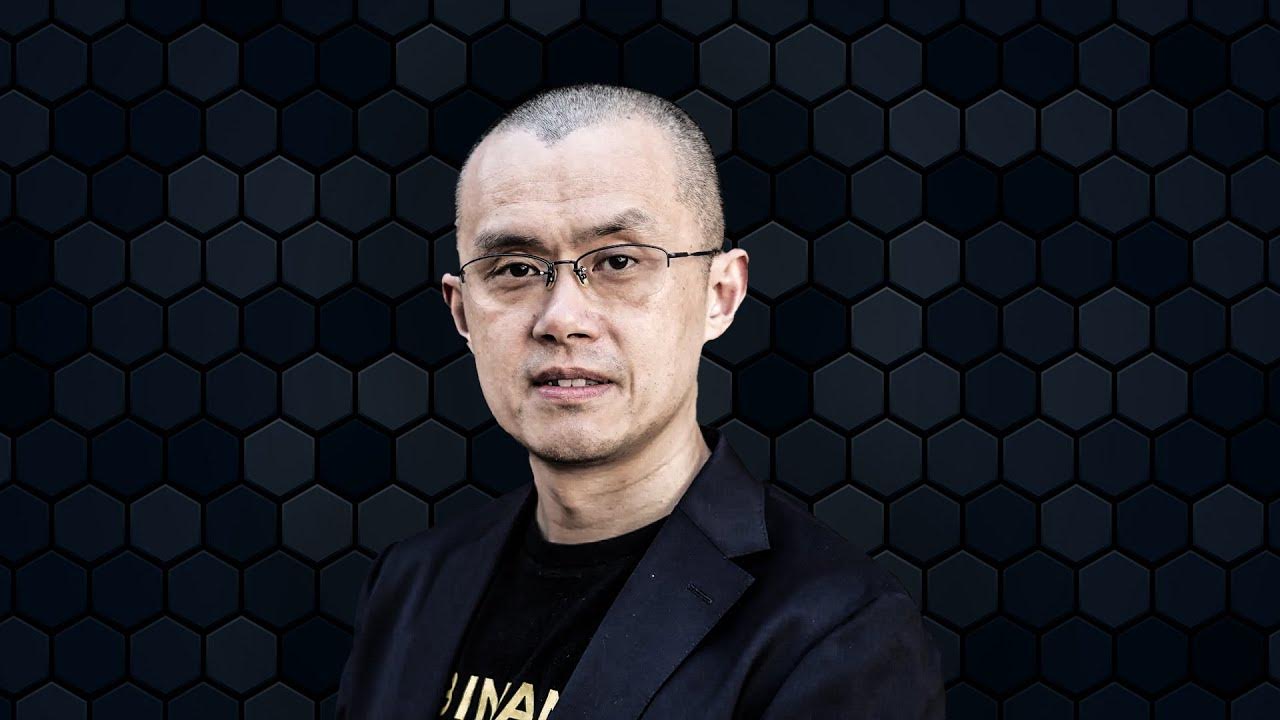 Cryptocurrency has been able to make its way into the heart and minds of a large population. It started slowly, but today it is minted and used by nearly three hundred million people.

While some people are still waiting to hit the jackpot as a crypto user or owner, others have made a large chunk of profit from it already. Some have become billionaires, others millionaires, and others, have chosen to build an empire around cryptocurrency.

Out of the cryptocurrency hall of fame, I will tell you the story of Changpeng Zhao. Changpeng Zhao is a Chinese business executive and the founder of Binance.

When it comes to cryptocurrency, Binance is the world’s leading exchange platform. How was Changpeng Zhao able to build such an empire from scratch, and be one of the most successful billionaires in the world?

In this story, I will reveal all you should know about Changpeng, and how his life is a light of inspiration to the world.

Changpeng Zhao was born in Jiangsu, China. Both of his parents were educators who taught in China. Changpeng’s parents were not rich, but they lived a comfortable lifestyle and wanted the same for their child.

Changpeng’s father wanted to raise the bar of his career by becoming a Professor. This would have been a good milestone for the family, however, the journey got complicated.

There was a cultural evolution during that period which led to Changpeng’s father working in the countryside instead of studying to progress his career.

Due to his father’s dedication, he was able to ride out the storm and eventually applied and achieved for a graduate degree at the University of British Columbia. This let Changpeng and his family move to Vancouver Canada where they planned on starting a new life.

At the age of 12, Changpeng did not know what to expect when their plane landed at the airport, but he was curious about what was in Canada.

Changpeng’s father was intelligent and also dedicated. He completed his graduate and Ph.D. programs and went ahead to fulfill his dream of being a professor.

Most times, a child follows the example of their parents. This was the same case for Changpeng. Changpeng Zhao was inspired by his father’s dedication to work, and this inspired young Changpeng to also focus on work to support his family.

At age 14, Changpeng began to work. He got his first job at McDonald’s where he flipped burgers to earn money.

It seemed Changpeng got his father’s gene when it came to hard work. As a young boy, he already started working overnight shifts at a gas station, doing all he could to help his family.

Changpeng was not only hardworking, but he was also very smart. His intelligence gave him the chance to study computer engineering at Montreal’s McGill University. Despite being a student, Chanpeng didn’t stop working, in fact, he had more jobs than before.

After he graduated from the University, Zhao had to move to Tokyo, Japan for an internship program as a subcontractor at the Tokyo Stock Exchange.

Changpeng kept growing due to the international experiences he was exposed to, one which came with challenges for him to overcome.

Slowly Changpeng Zhao began to understand more about business and monetary exchange. Although the journey wasn’t easy, and he made some mistakes, he kept pushing just as his father did.

When you find a problem the world suffers from, your curiosity to find a solution to the problem pushes you to success. This was how it all began to change for Changpeng. He realized that there was difficulty in the transaction of money around the world, a discovery that inspired him to think of a solution. 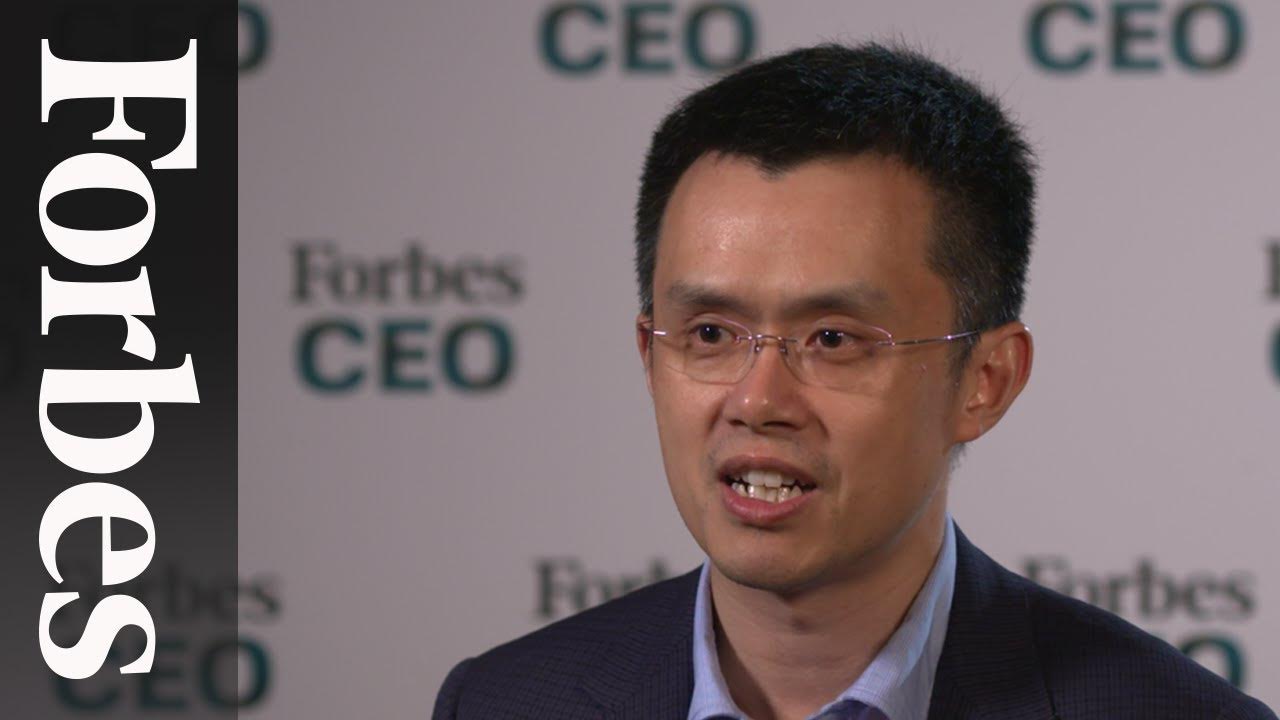 Changpeng started working extremely hard. He began developing software for futures trading at Bloomberg. Not only was he hardworking, but he was also good at his job, and this got him promoted three times within a very short time.

As time went on, Changpeng could not keep still anymore. At this point, he had realized his worth. Changpeng knew he wanted something more. This impatience pestered him till he made a change in 2005.

In 2005, Changpeng decided to quit his job. He moved to Shanghai and immediately started working. In Shanghai, Changpeng established Fusion Systems. The purpose of this project was to develop a fast high-frequency trading system for brokers, and he was able to achieve this.

Everything was decent for Changpeng at this point, but it was not enough, he wanted more. After working on Fusion for some years, Changpeng encountered something that soon changed his life.

In 2013, while playing a game of poker with Bobby Lee who was the CEO of BTC China, Bobby told Changpeng about Bitcoin, and this conversation caught the attention of Changpeng.

Understanding the potential bitcoin had in the nearest future, Changpeng decided to consider Bobby’s advice. Bobby told him to invest 10% of his net worth into Bitcoin. This was a risk Changpeng had to take because he understood there was a chance he could lose all he invested. He chose to put his faith in the potential of his investment multiplying by 10.

Now here is the fun part. Instead of investing just 10% of his net worth into Bitcoin just as Bobby had advised, Changpeng decided to take a risky gamble and went all in. He even sold his home in China which was worth $1 million and invested it all into Bitcoin. He was really ready to lose it all.

Would Changpeng go from being a comfortable rich man to a completely broke man in the blink of an eye?

THE MOST DANGEROUS GAMBLE 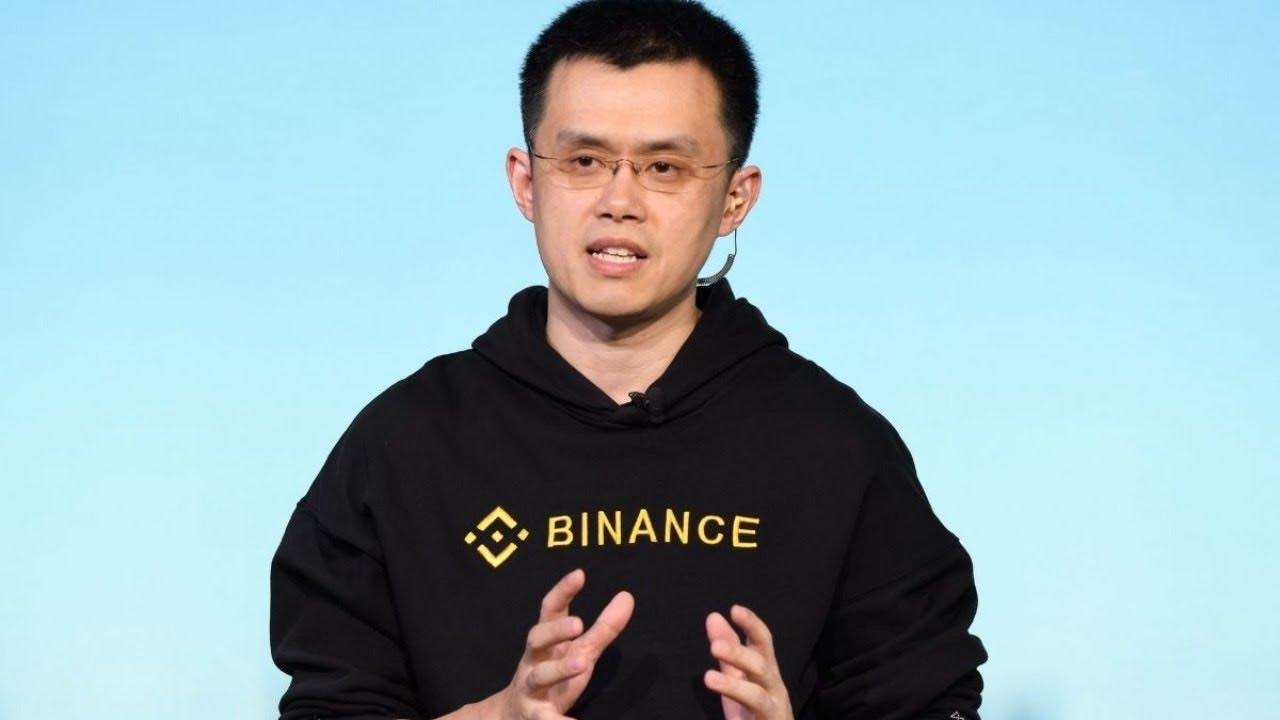 At that time when Changpeng invested all he had into Bitcoin, the cryptocurrency topic hadn’t been widely accepted yet. So he really ran the risk of losing all he had if the project flopped.

Although his investment didn’t gain as many returns as he would have expected, he still continued to hold on to his investment and was never discouraged. He persevered just as his father did when he was struggling to become a professor.

Changpeng got more addicted to cryptocurrency and started exploring its world. He even got on board with Blockchain where he worked with various Bitcoin preachers. During his period here, Changpeng saw a new opportunity, and he immediately wanted to develop a digital exchange platform of his own.

Although the decision was not as easy as it looked. He didn’t have access to some things like the connection to financial institutions to back up this project, and there were many obstacles in establishing the project itself.

It shouldn’t be a surprise to you that once again, Changpeng did not back down. He really wanted to establish a space where the freedom of finances existed.

– This was after Bitcoin started to rise and other exchange platforms couldn’t keep up with the development.

– Changpeng’s Binance slowly and quietly caught everyone off guard and stole the spotlight in the cryptocurrency world. BNB which was their first coin offering was able to bring in $15 million for the company.

– Changpeng became recognized by Forbes as a billionaire with a net worth of $2 billion.

He worked hard, he took risks, he sacrificed, and he was confident.

Changpeng Zhao was able to fulfill his life-awaited dream of gaining financial freedom and he did that comfortably. Now, Changpeng Zhao can look back at the past, and be proud of the decisions he made.

The story of Changpeng not only inspires but is also very relatable as it exposes us to some life lessons.

– Inspire yourself by looking up to a mentor. The journey of being great is lonely and difficult. However, you still need to follow the path of an experienced mentor, so you can easily avoid mistakes.

– Never be satisfied till you reach the finish line. Do not settle for anything just because it is a comforting consolation for failure, keep trying till you get to the height you’ve always wanted to attain.

– Be hardworking. Trust me, success will not come to you if you sit all day without making a move. You need to be diligent and determined to be successful. Success is like a battle, only the strong ones win.

– Endure the trials till your dreams come true. The pain and sacrifices you would have to make might hurt. You might even lose everything on the way.

No matter what happens, endure and believe, because it is only a phase, and it shall pass.

The life of Changpeng Zhao continues to inspire a large number of people in the crypto world, and I hope his story has been able to inspire you too. 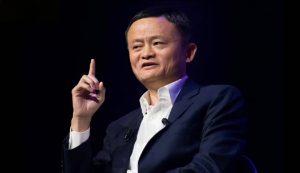 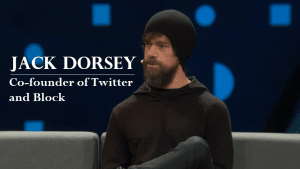