Artificial Intelligence Is Making Great Strides. The Trend Of The Moment Is Text-to-image Technology 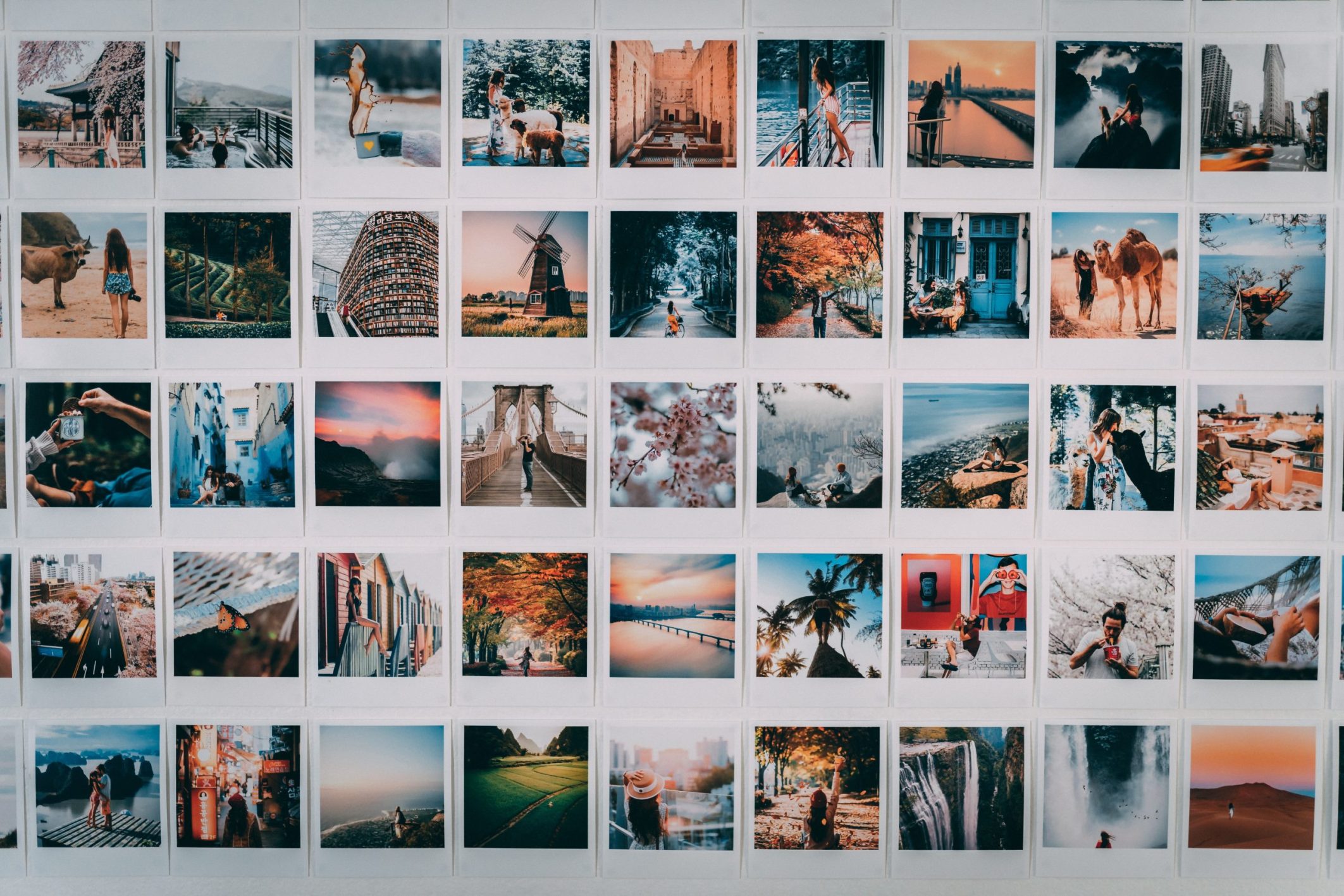 Algorithms are capable of generating images starting from descriptive text. It is sufficient to type any meaningful sentence to obtain rather faithful and realistic results, even if still far from perfect.

The technology is called text-to-image synthesis and, according to some experts, it could have a major impact in areas such as communication, entertainment, and advertising.

Despite the limitations, the potential of this technology is already evident. Take for example the case of “Deep learning for artistic style transfer,” an algorithm developed by the University of Washington capable of generating images starting from a descriptive text.

ITS USEFULNESS TODAY (DESPITE NEEDING IMPROVEMENT)

The algorithm was developed mainly for educational purposes, but its creators do not exclude the possibility of its use in more commercial areas.

To give a concrete example, let’s imagine we want to make a promotional video for a new product. Instead of having to commission and wait for the work of a graphic designer or a photographer, it will be sufficient to provide the algorithm with a description of the product and the style to be obtained.

In a few hours, the algorithm will be able to generate realistic images of the product that can be used for promotional videos.

Of course, text-to-image synthesis technology isn’t perfect yet, and the results are often ugly, inaccurate, and unrealistic.

However, the progress made in recent years has been remarkable and the technology is expected to continue to improve at a rapid pace. In the future, it is possible that this technology will become an important tool for visual communication.

FOUR SOFTWARES ALREADY IN USE 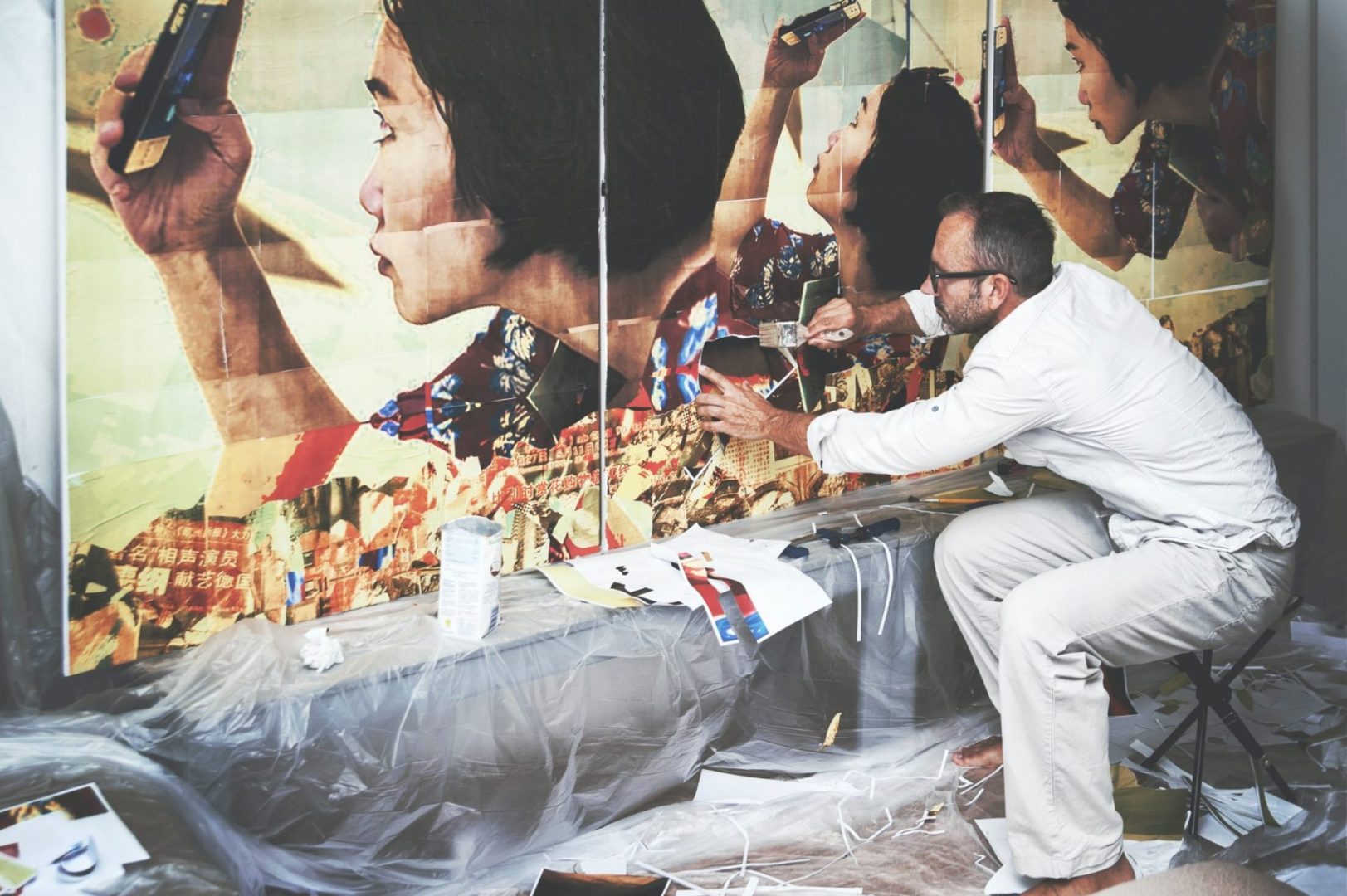 The software in circulation is different from each other, their mechanism is basically the same.

It is perhaps the best known for generating images of objects and scenes starting from a textual description.

It leverages machine learning and artificial intelligence to understand a written indication and turn it into input to the system that draws from a large database of photos, objects, or animals by mixing elements in a realistic way and often with surprising results.

To demonstrate the quality of this technology that is still in the closed test phase, Google has released some images in which the Imagen system has successfully managed to generate images from absurd requests.

Artificial intelligence manages to correctly interpret a textual description to isolate the various elements and unite them.

Photo editing is also included. The system is in the training phase and will improve exponentially over time also thanks to human intervention that corrects and reports any imperfections.

– Dall-E 2 is artificial intelligence and is an improvement of the previous Dall-E.

It is still in the closed test phase but the results obtained are very interesting.

AI is capable of generating realistic images starting from any textual description, including the most absurd ones.

To demonstrate the goodness of the system, the OpenAI team has published some examples of Dall-E 2 in action.

The images generated are realistic and often surprising.

The improvement over the previous version is due to the fact that the system was fed with 12 times more training data.

The system is still in the learning phase and its creators are confident that it can continue to improve.

It is an open-source tool that allows developers to generate realistic images always starting from a textual description.

It was created by Stability.Ai, a Canadian startup that deals with research and development in the artificial intelligence sector.

Stability.Ai states that the tool is capable of generating realistic images even with very short descriptions.

It is not yet widespread, but its creators are confident that in the future it will find wide use in various fields, from graphics to architecture.

This is also an open-source tool that allows users to generate images from a photo and a style chosen from those available.

It was made by DeepArt, a startup based in Berlin.

The tool is based on the Neural Style algorithm which was developed by Leon A. Gatys, Alexander S. Ecker, and Matthias Bethge in 2015.

The tool is very intuitive and it efficiently selects a photo and a style to generate a new image combining the two chosen elements.

The results obtained are often surprising and DeepArt states that the tool can be used by anyone, even those who do not have skills in computer science or graphic design.

THE VOID LAW ON COPYRIGHTS IN THE UNITED STATES

In the United States, there is still no specific legislation on copyright for works generated by artificial intelligence.

This regulatory gap could lead to problems in the future, especially considering that copyrights are extremely limited in the United States.

For example, it is not possible to register a patent for an idea and this means that anyone can copy and use any idea, even if it was generated by artificial intelligence.

Furthermore, US law provides that in order to obtain copyright on a work, it must be “original,” ie created by a human being.

This means that at the moment the United States does not recognize copyrights on works generated by artificial intelligence and therefore anyone can copy and use them freely.

DIGITAL CREATIONS OR WORKS OF ART? 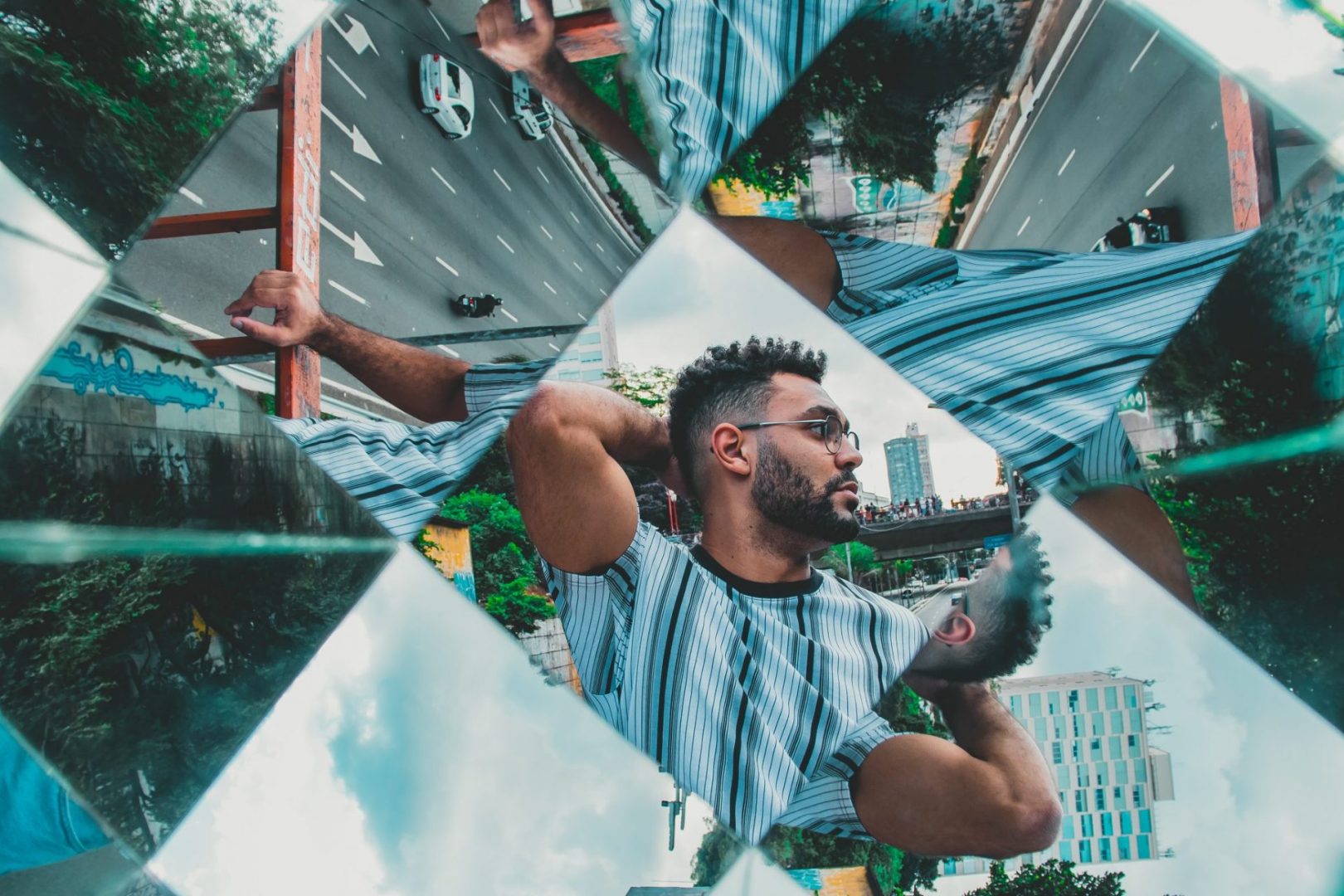 The works generated by artificial intelligence are often surprising and realistic.

It is important to point out that these are digital creations and not actual works of art.

Meaning that at the moment, there is no market for these works. Those who generate them cannot monetize them in any way.

This situation could change in the future, especially if specific copyright rules are introduced for works generated by artificial intelligence.

However, they could suggest a future with digital images thanks to Non-fungible tokens.

These are digital tokens that represent works of art, videos, or anything else that can be expressed in digital format.

NFTs have already revolutionized the art market and allowed artists to earn very large sums of money by selling their works in digital format.

In the future, works generated by artificial intelligence could also be sold as NFTs and this would allow developers to monetize them.